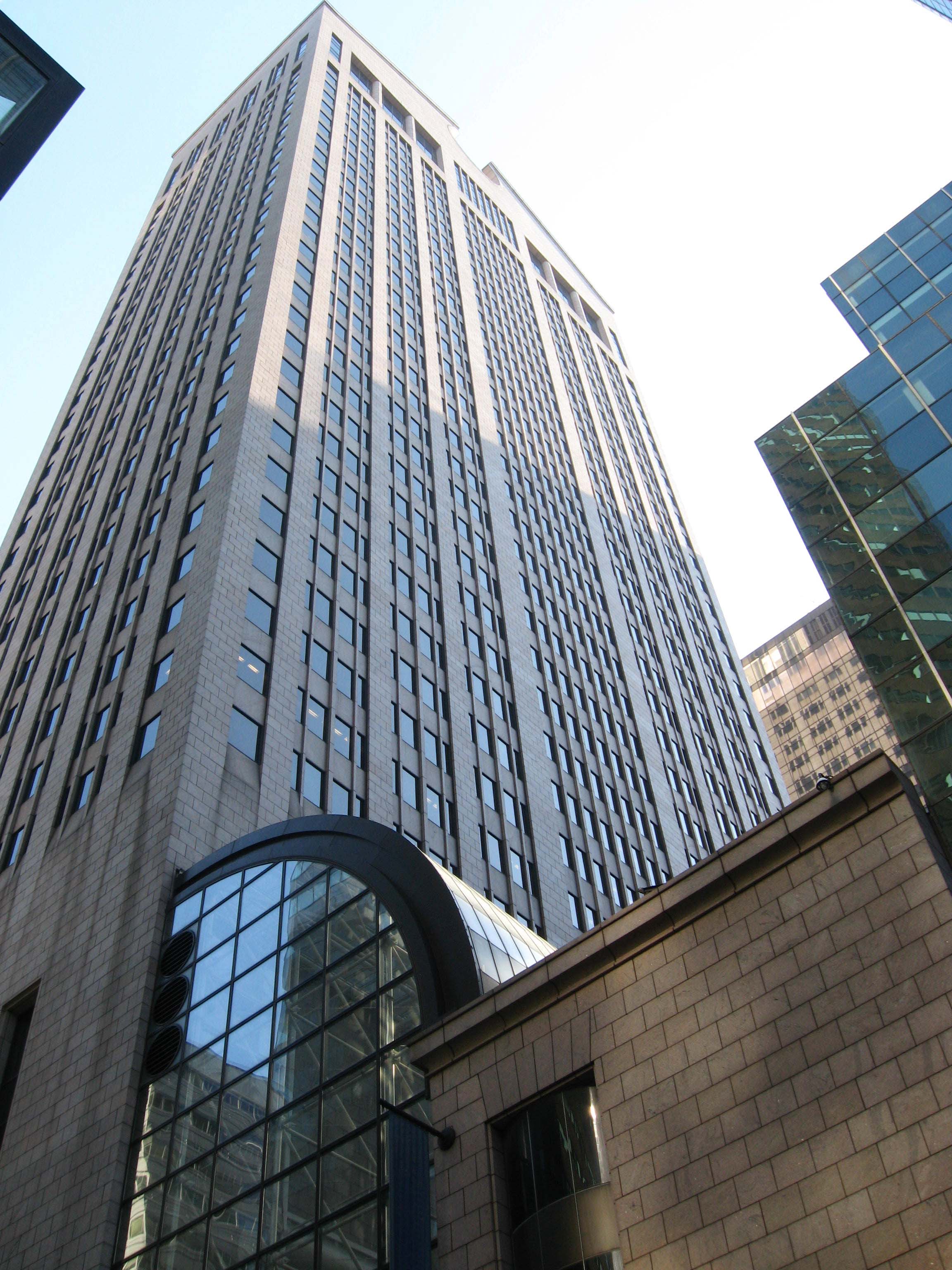 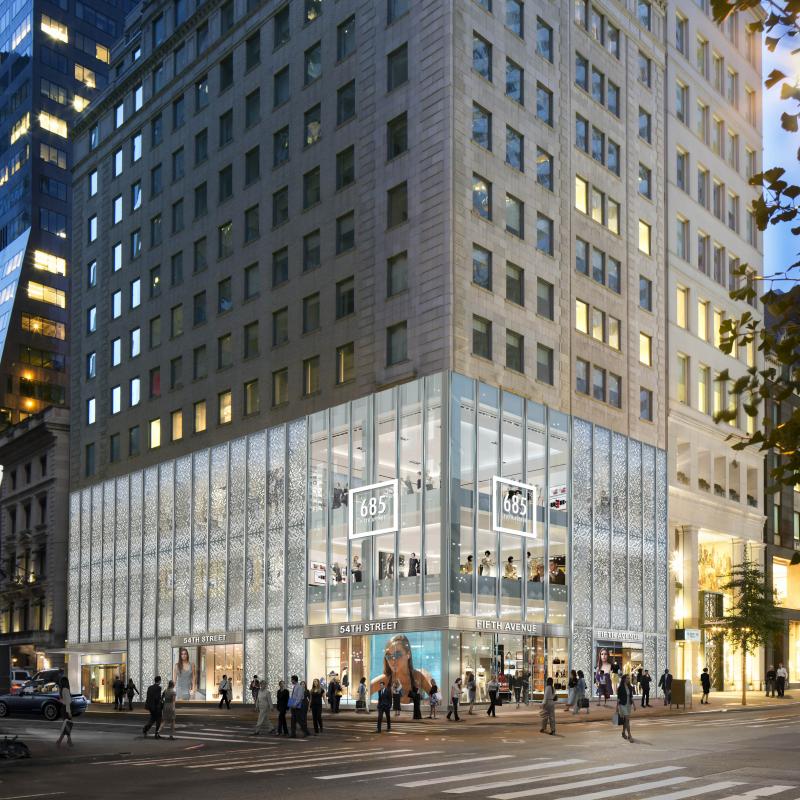 General Growth Properties and Thor Equities have filed to expand, by five stories, the 20-story, 115,000-square-foot multi-use commercial building at 685 Fifth Avenue, located on the corner of East 54th Street, in Midtown. The property’s commercial square footage – 109,543 square feet – will remain the same, because a portion of the space on the lower levels will be utilized to build the vertical expansion. As a result, the structure will see an increase in height from 227 feet to 292 feet. Coach has already secured a lease to take 23,400 square feet of retail space on the first few floors for its new flagship store, The Real Deal reports. Midtown South-based Marin Architects is the architect of record. In June of 2014, GGP and Thor acquired the building for $460 million, and it was reported last November that Michael Shvo is in contract to acquire the building’s existing 90,000 square feet of office space for north of $100 million. It doesn’t appear the future office space on floors 21 through 25 was part of the deal with Shvo. 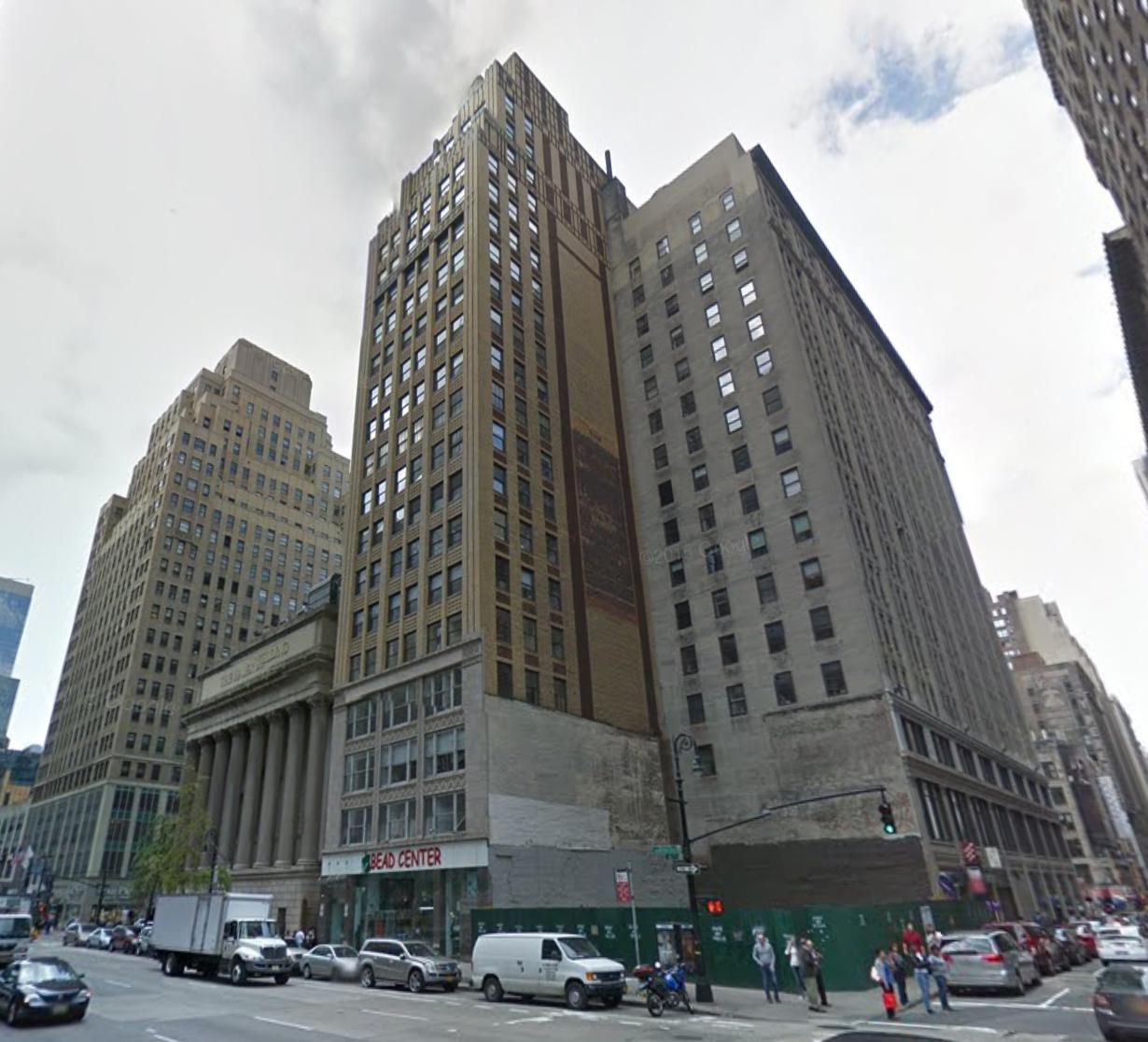 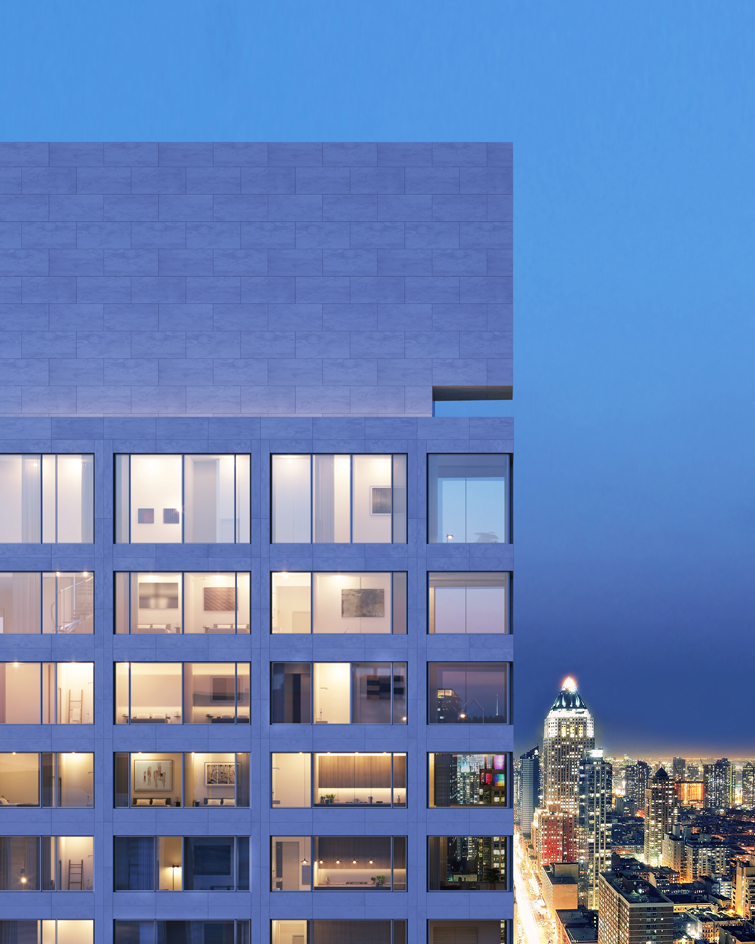 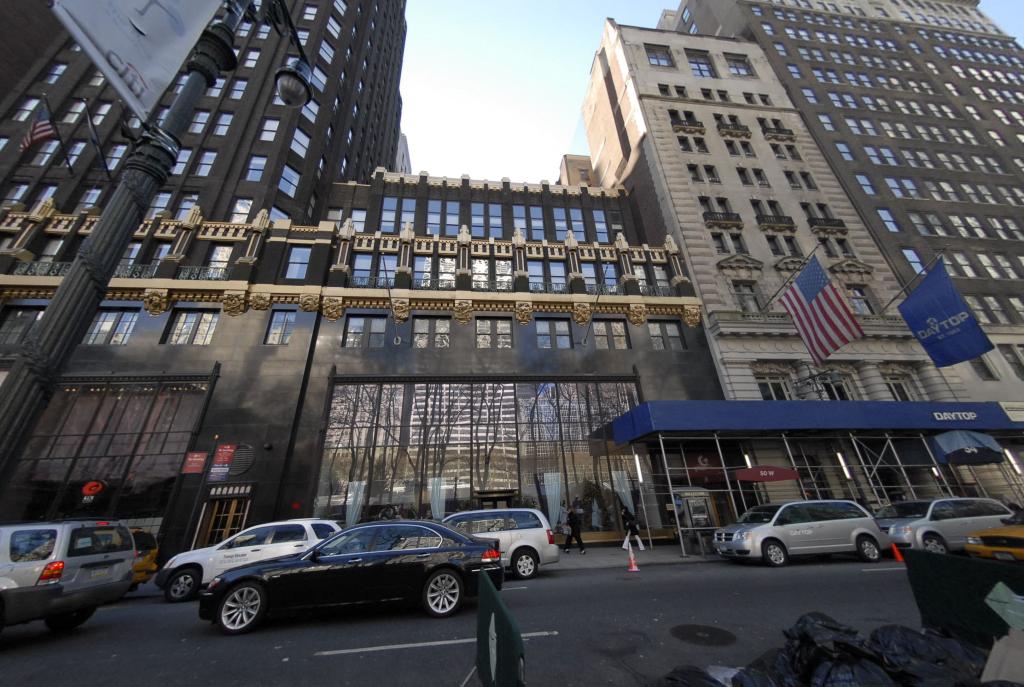