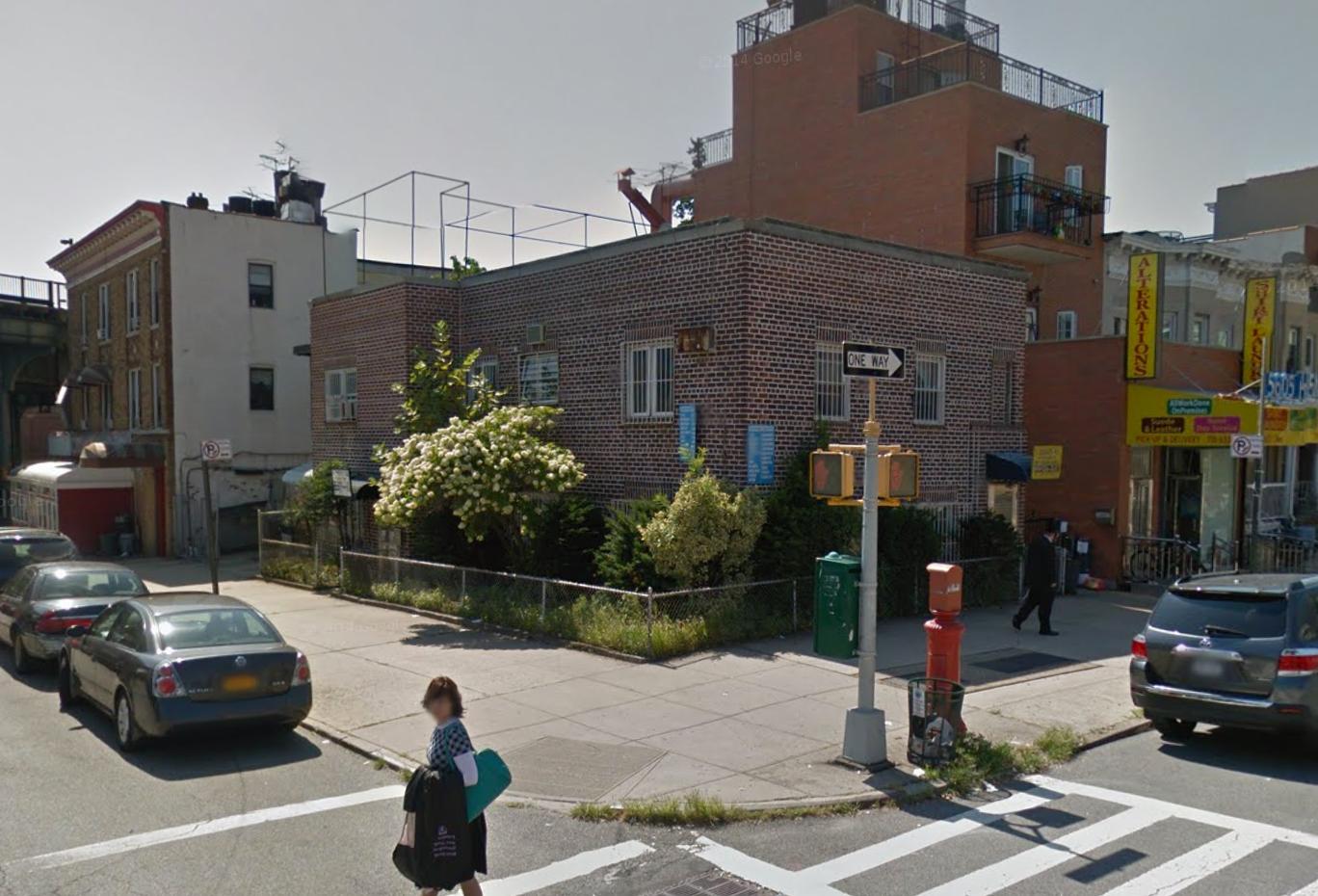 Brooklyn-based Abraham Wieder has filed applications for a six-story, eight-unit mixed-use building at 5601 13th Avenue, located on the corner of 56th Street in southern Borough Park, two blocks from the 55th Street stop on the D train. The structure will encompass 18,366 square feet, with 2,352 square feet to be used for retail space on the ground floor. An additional 2,962 square feet on the second floor will be for a community facility, and the residential units on floors three through six should average 1,116 square feet apiece, indicative of family-sized apartments. Brooklyn-based Asher Hershkowitz is the architect of record. Demolition permits were filed in February for the site’s existing two-story brick house. 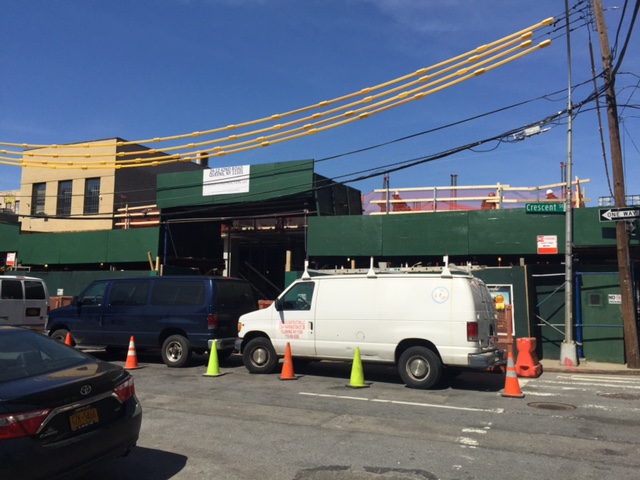 Back in May of 2015, YIMBY revealed renderings of the planned eight-story, 36-unit mixed-use building at 24-12 42nd Road, located in the Queens Plaza section of Long Island City. Excavation work began at the site last summer, and now construction work is underway on the ground floor, The Court Square Blog reports. The structure will encompass 49,050 square feet, of which 4,328 square feet will be designated for ground-floor retail space. The residential units above will be condominiums and should average 817 square feet apiece. Amenities include private storage space, bike storage, an outdoor recreational area on the second floor, and a rooftop terrace. Ampiera Group is the developer, while Jon K. Yung’s Flushing-based MY Architect is behind the design. Completion can probably be expected in 2017. 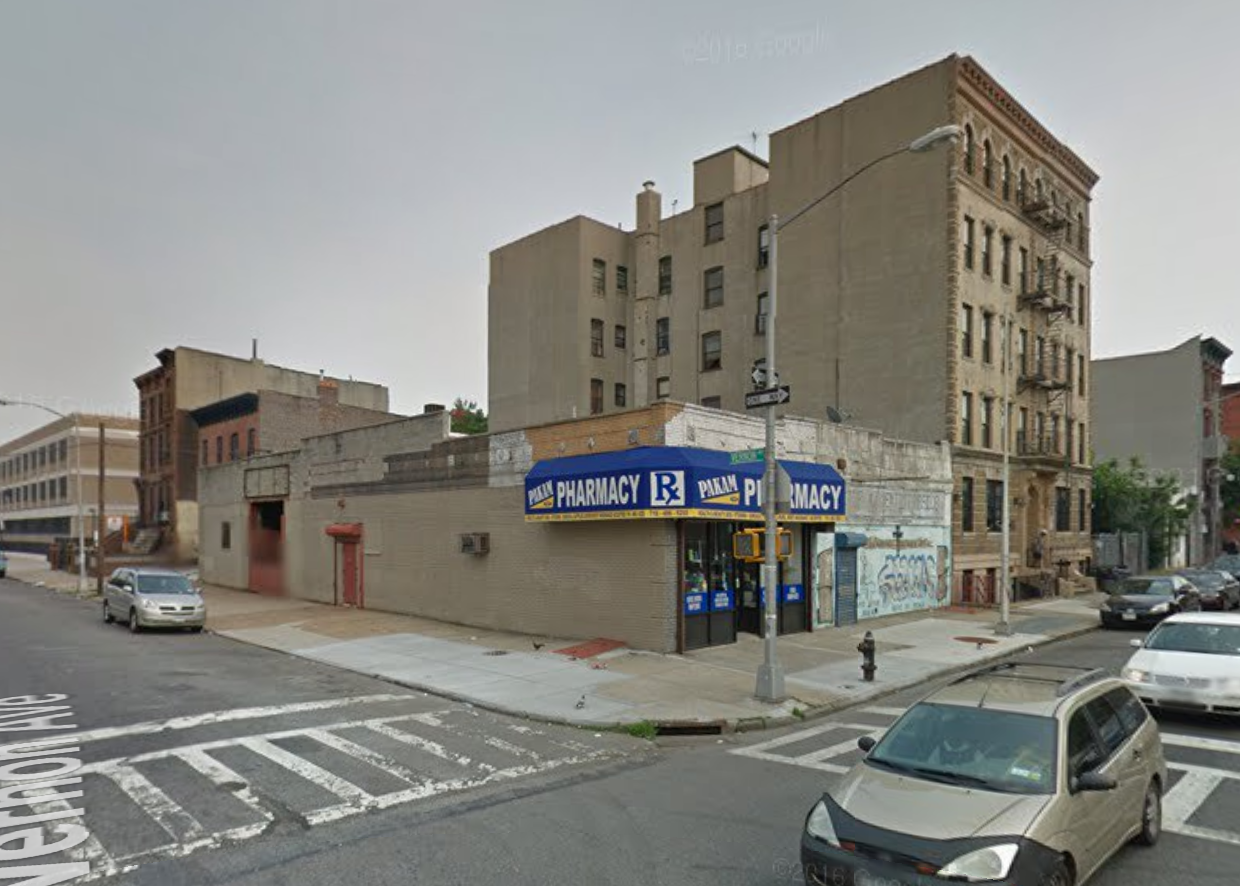 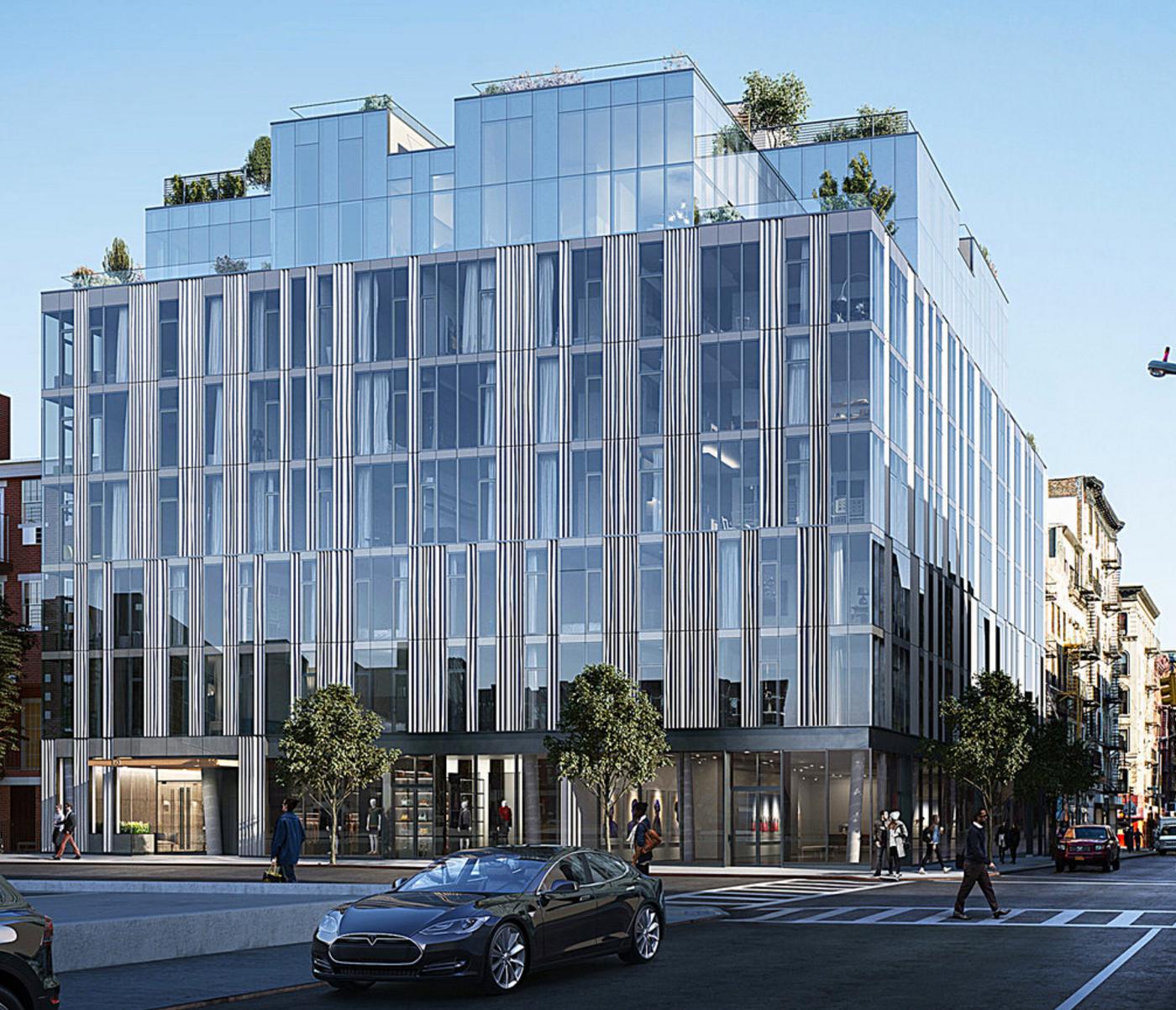 Earlier this year, applications were filed to demolish the former Streit’s Matzo Factory to the ground floor. The developer wants to build a seven-story, 45-unit mixed-use building with 10,219 square feet of ground and cellar-level retail space from the remnants, at 148-154 Rivington Street, on the Lower East Side. Renderings of the project have now been revealed by the New York Times, which can also report that apartments will be condominiums with one- and two-bedroom configurations. The amount of retail space has also been increased to 13,000 square feet. Cogswell Lee Development (the development arm of Cogswell Realty) is the developer, and GLUCK+ is behind the design. Demolition of the factory is expected to commence in the coming weeks. 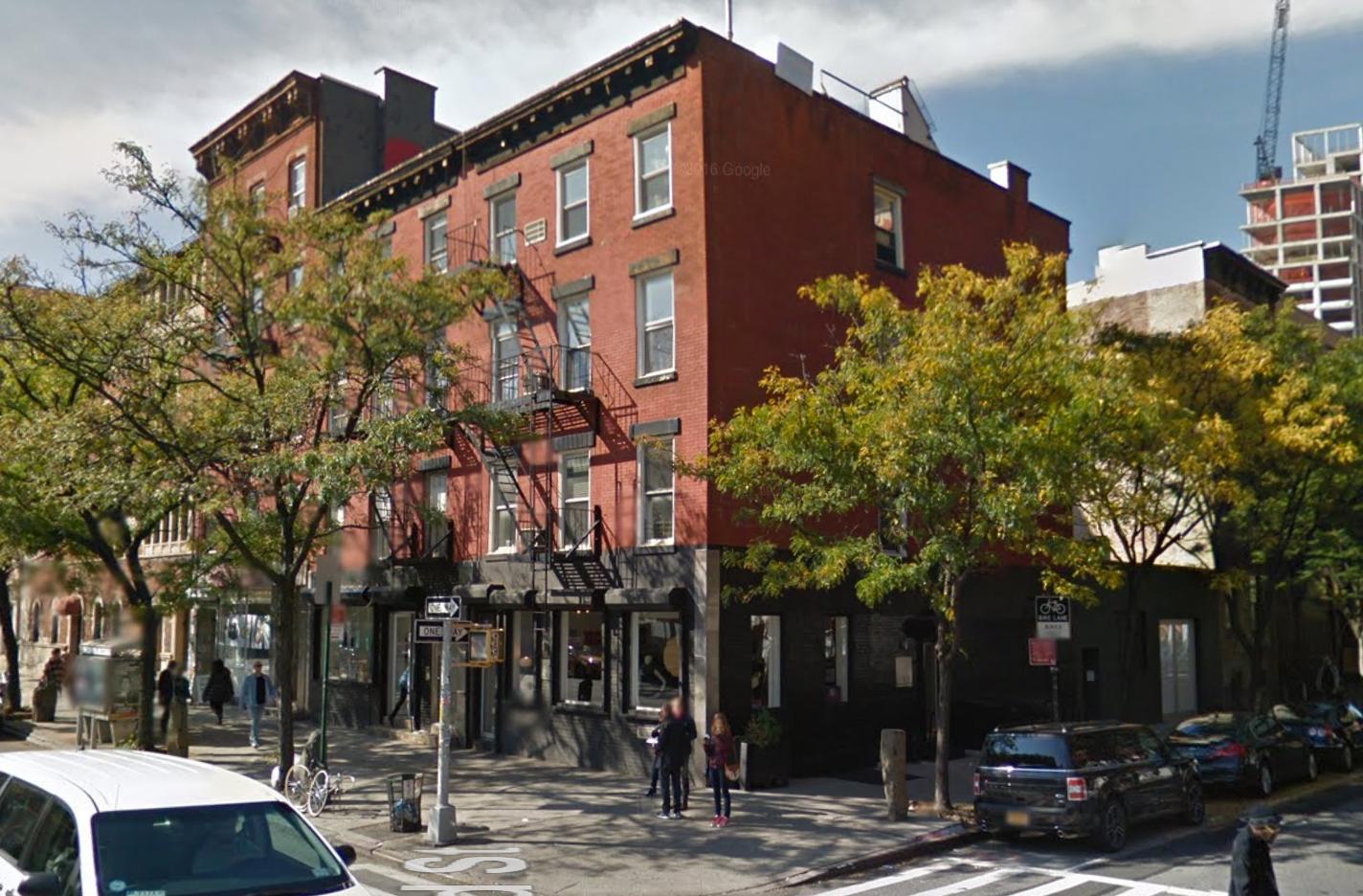 Rye Brook, N.Y.-based Brantwood Capital has filed applications for an eight-story, eight-unit mixed-use building at 500 West 22nd Street (a.k.a. 197 Tenth Avenue), in West Chelsea. The structure will encompass 33,662 square feet and will feature 1,959 square feet of retail space on the ground and cellar levels. We can’t calculate the size of the residential units, which will likely be condominiums, but there will be a full-floor unit on the second floor, two on the third floor, followed by full-floor units on the fourth through sixth floors, topped by two duplex units across the seventh and eighth floors. The top apartments will also feature rooftop terraces. Norman Cox’s Brooklyn-based Union Street Studio is the architect of record. Demolition permits were filed earlier this month for a four-story building (previously two tenement buildings).