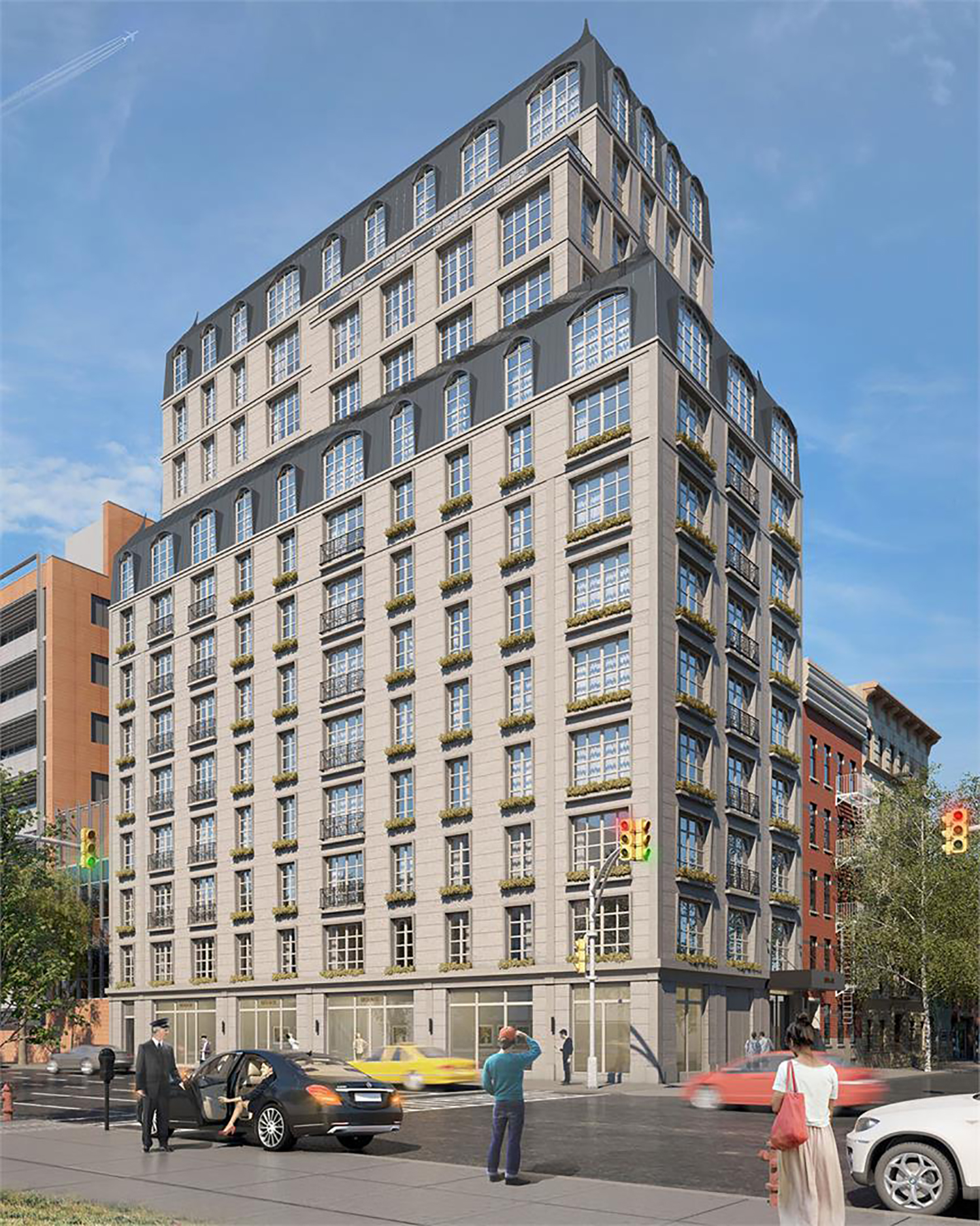 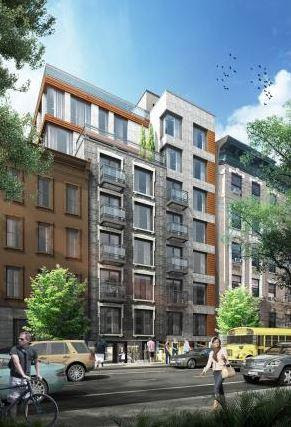 A new eight-story residential building designed by local architects J Frankl Associates will soon replace an aging mid-block structure in Central Harlem. The ongoing development is located at 168 West 136th Street and will eventually contain 20,000 square feet of residential area, with an additional 3,000 square feet at the ground level reserved for a community facility. 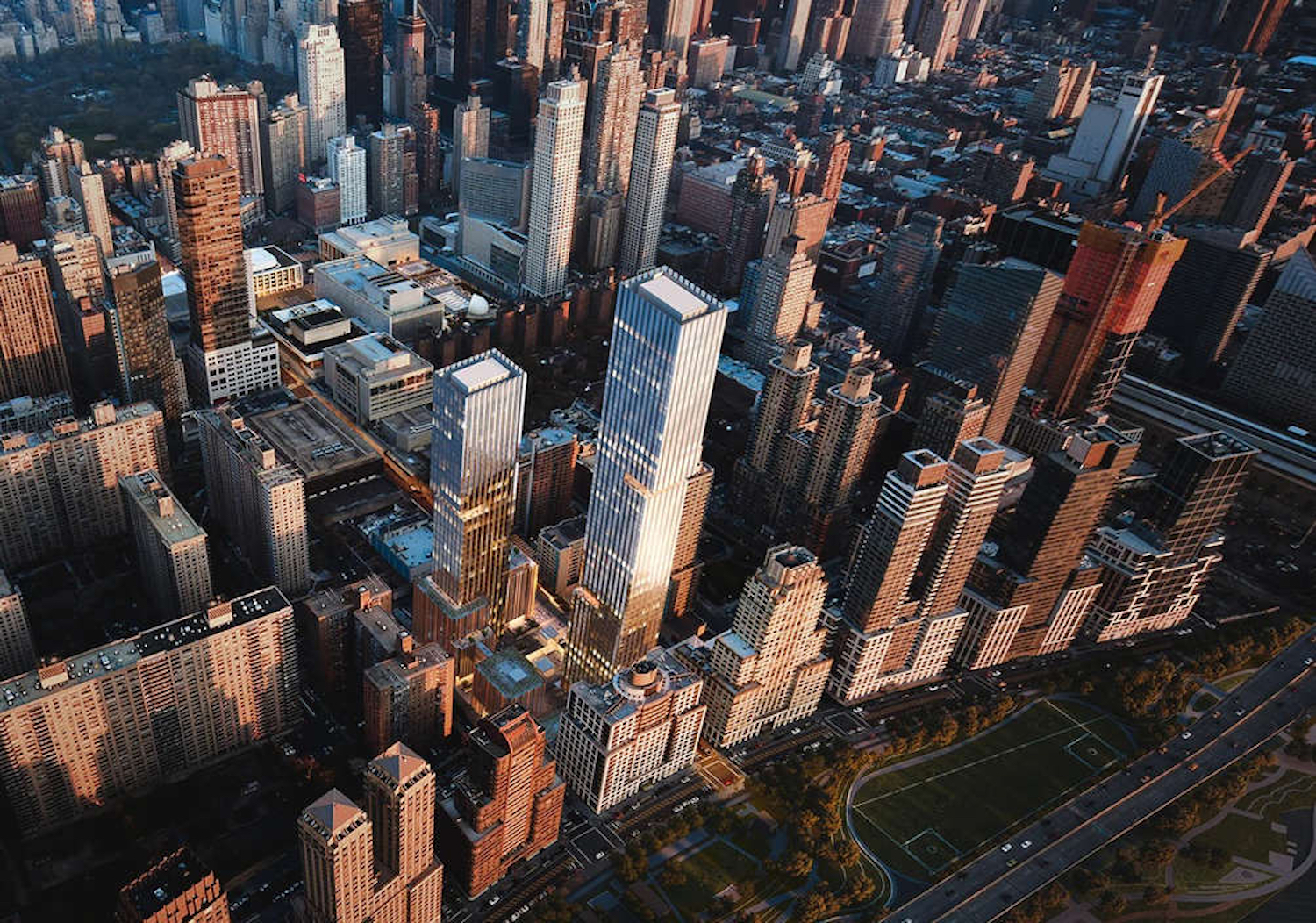 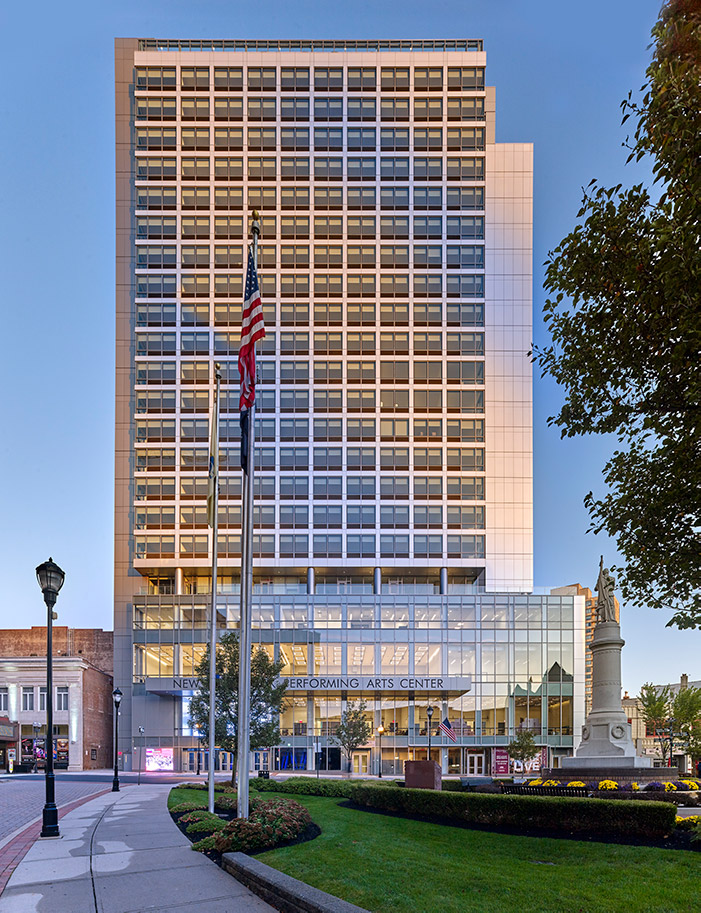 Over the past several years, redevelopment of New Brunswick’s downtown renewal district has accelerated at an exciting rate. Premiere Residences is one of the city’s latest projects to debut, where developers unveiled a collection of 207 units perched atop the New Brunswick Performing Arts Center.