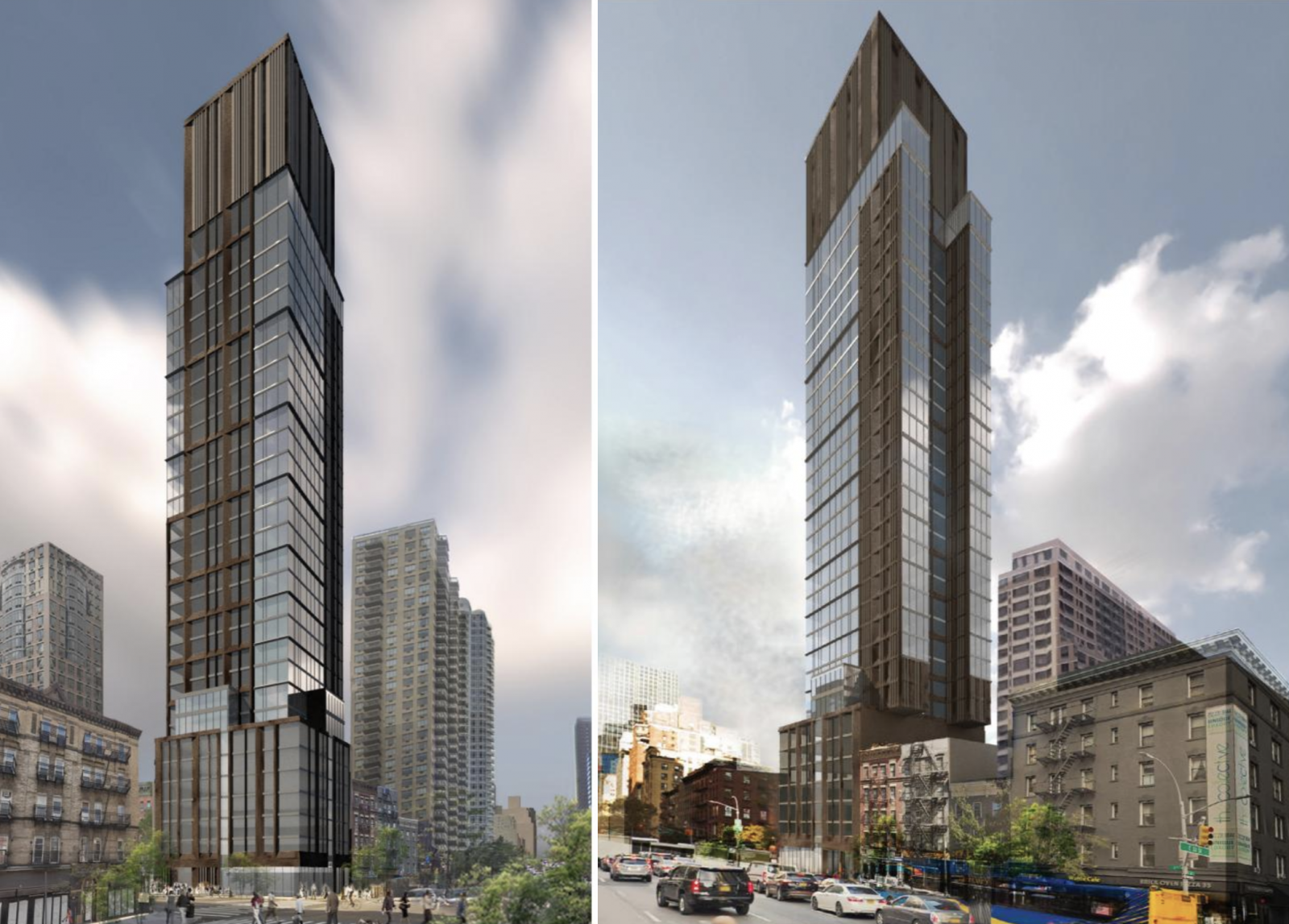 Permits have been filed for a 13-story mixed-use building at 4037 Broadway in Washington Heights, Manhattan. Located at the intersection of Broadway and West 170th Street, the corner lot is a short walk to the south for the 168th Street subway station, serviced by the A and C trains and the 168th Street-Washington Heights station, serviced by the 1 train. New York-Presbyterian is listed as the owner behind the applications. 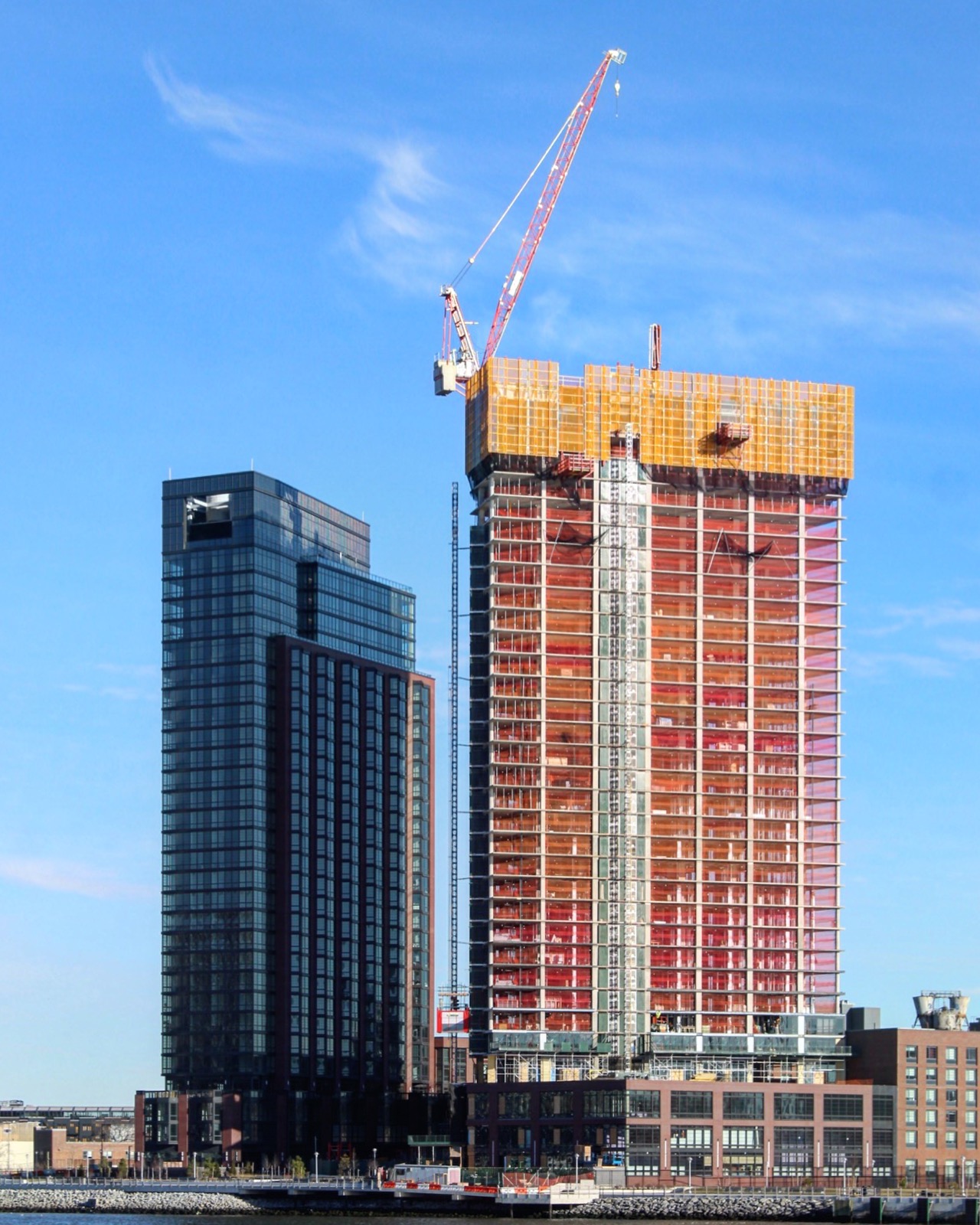 Permits have been filed for a 22-story mixed-use building at 33 Commercial Street in Greenpoint, Brooklyn. Located between 7 Bell Slip and the future Box Street Park as part of the Greenpoint Landing complex, the interior lot is closest to the Greenpoint Avenue subway station, serviced by the G train. Guy Morton, vice-president of construction at Park Tower Group is listed as the owner behind the applications. 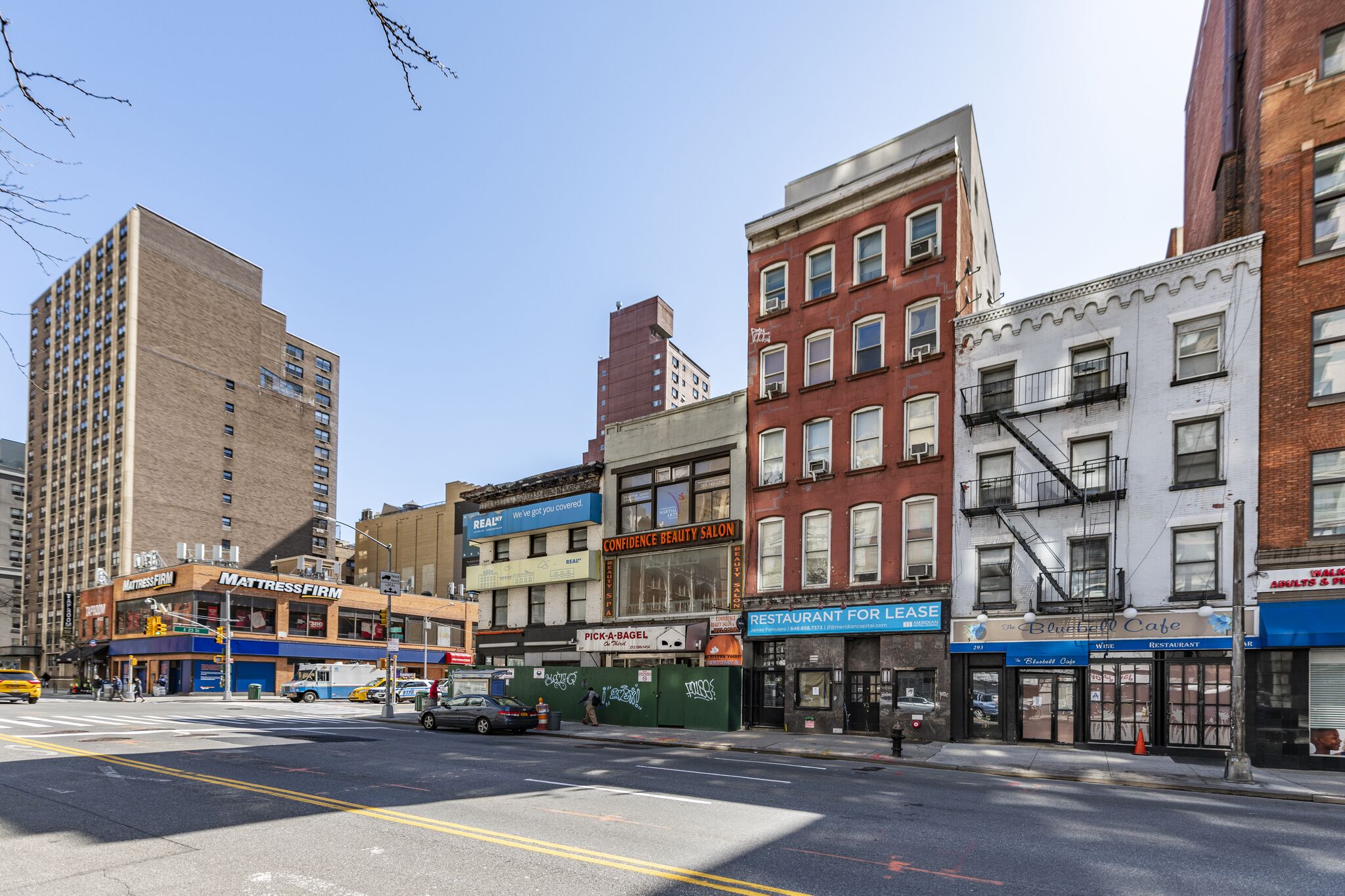