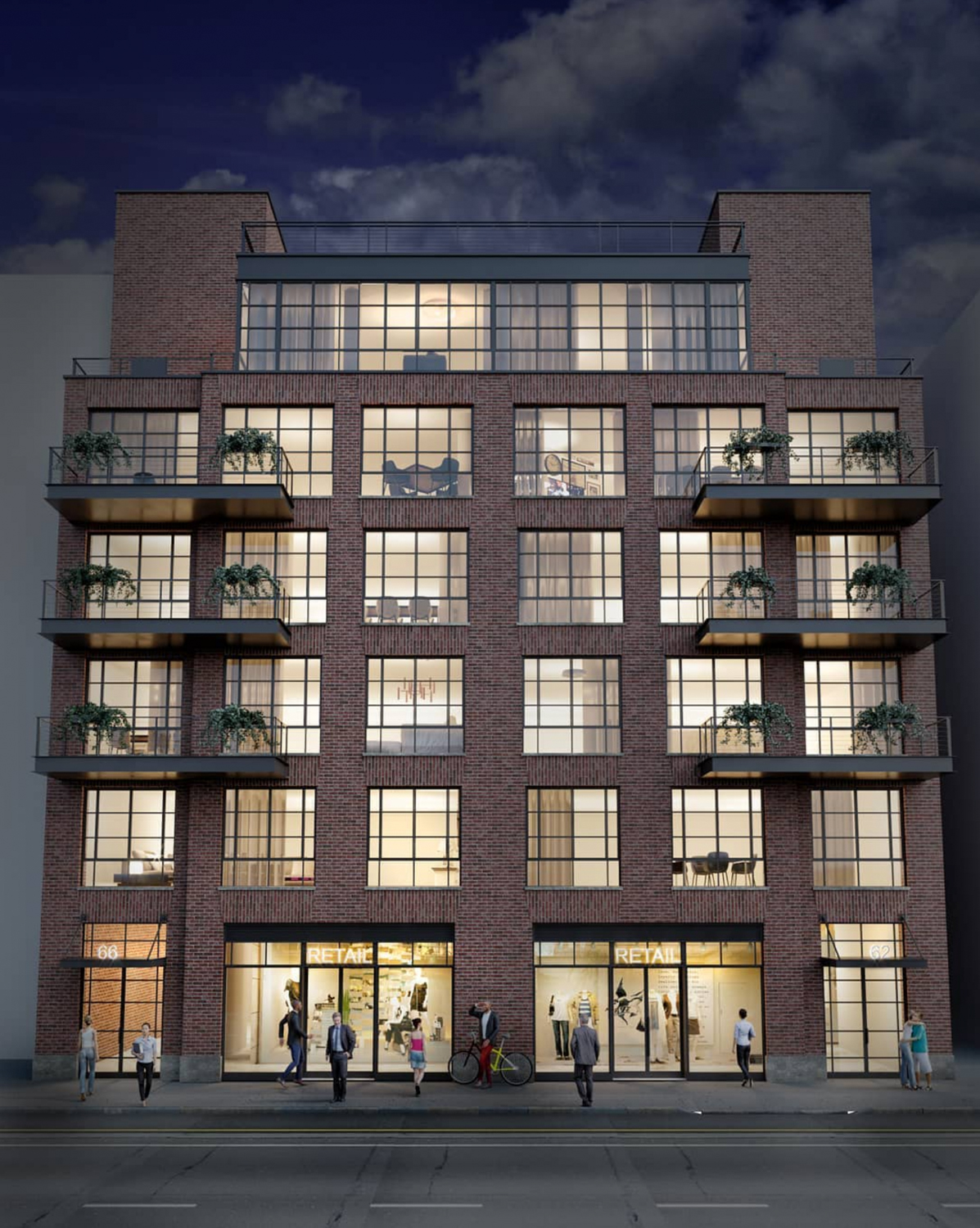 A new rendering is out for 62 and 66 North Third Street, two six-story mixed-use buildings in Brooklyn’s flourishing Williamsburg neighborhood. The nearest subway access is the L train’s first stop in Brooklyn, the Bedford Station. The site is just a block away from the river, five blocks south of the State of New York East River Park, and five blocks north of the Domino Sugar Factory development, where a ferry station may soon be built. David Dweck, Steven Ancona, and Michael Marino have joined together for the development.

A new seven-story residential building is starting to rise above its townhouse neighbors on the Lower East Side of Manhattan. 150 Rivington Street is located in a quiet spot of the bustling neighborhood, three blocks away from the Delancey-Essex Street Subway Station, serviced by the F, J, M, and Z trains. Cogswell Lee Development will be responsible for the development, which replaces the old Streitz Matzo Factory. 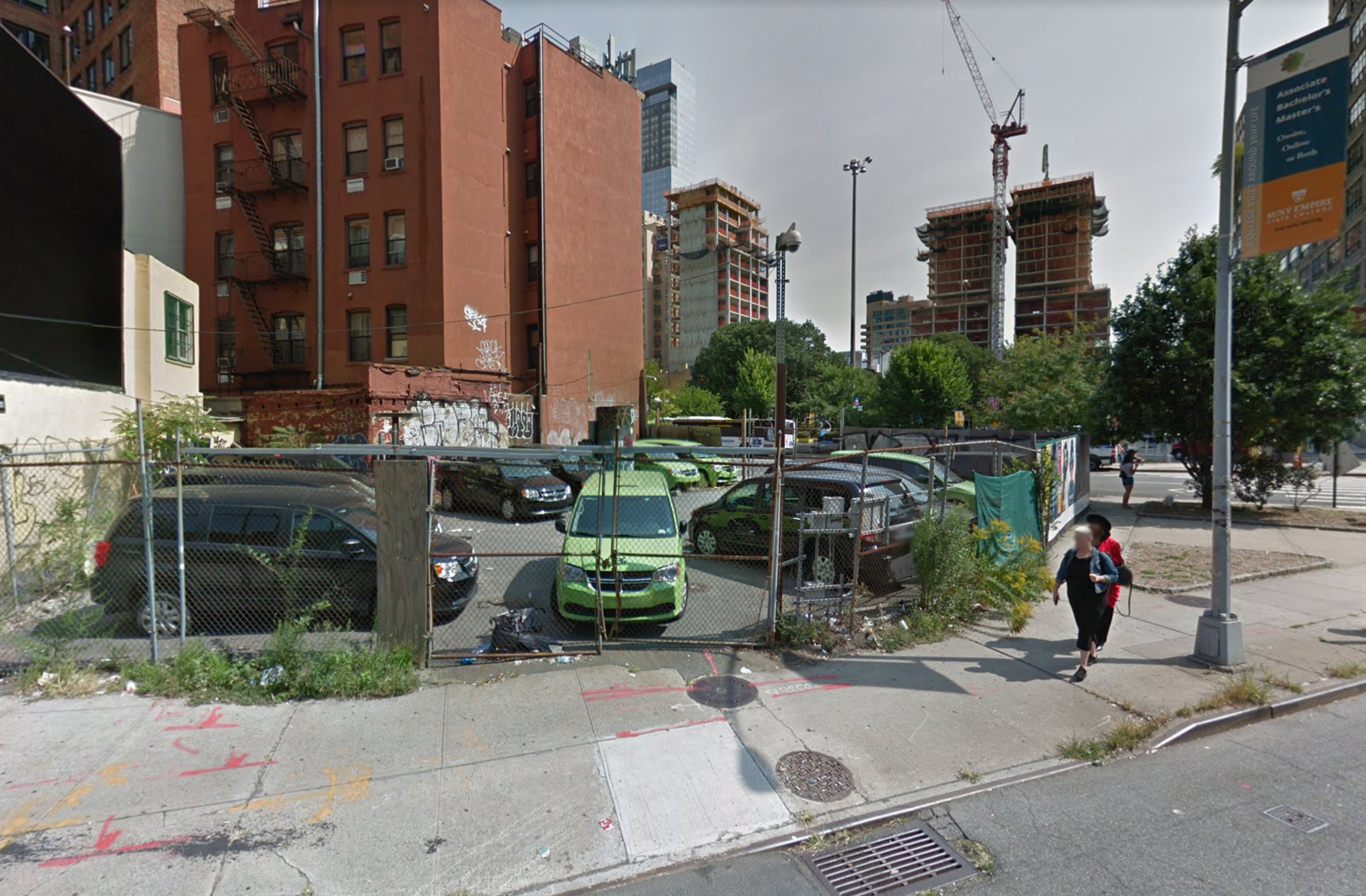 Permits have been filed for a 10-story mixed-use building at 219 Hudson Street, in SoHo. The site is two blocks away from two Canal Street Subway Stations, serviced collectively by the A, C, E, 1 and 2 trains. YIMBY last reported on the site in October 2015, when Joel Braver of Express Builders JB purchased the site for $13.2 million. The firm has retained ownership and will be responsible for development. 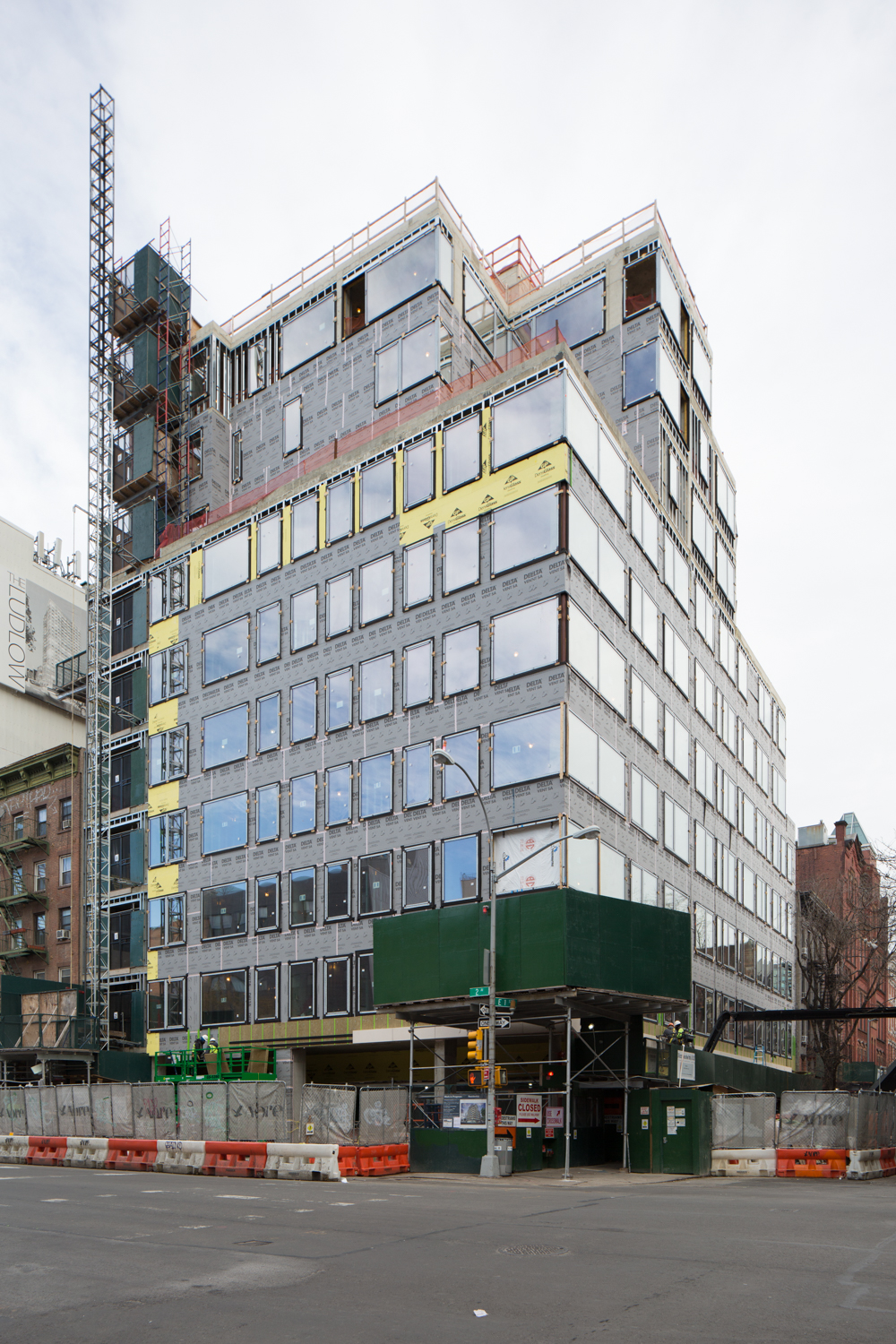 A new mixed-use condominium building is racing toward completion in the East Village of Manhattan. 24 2nd Avenue has topped out at the 10th story, with nearly all window installation now complete. Permits were filed for the structure in mid-2015, replacing East Village’s last gas station. AORE Capital is responsible for the development. 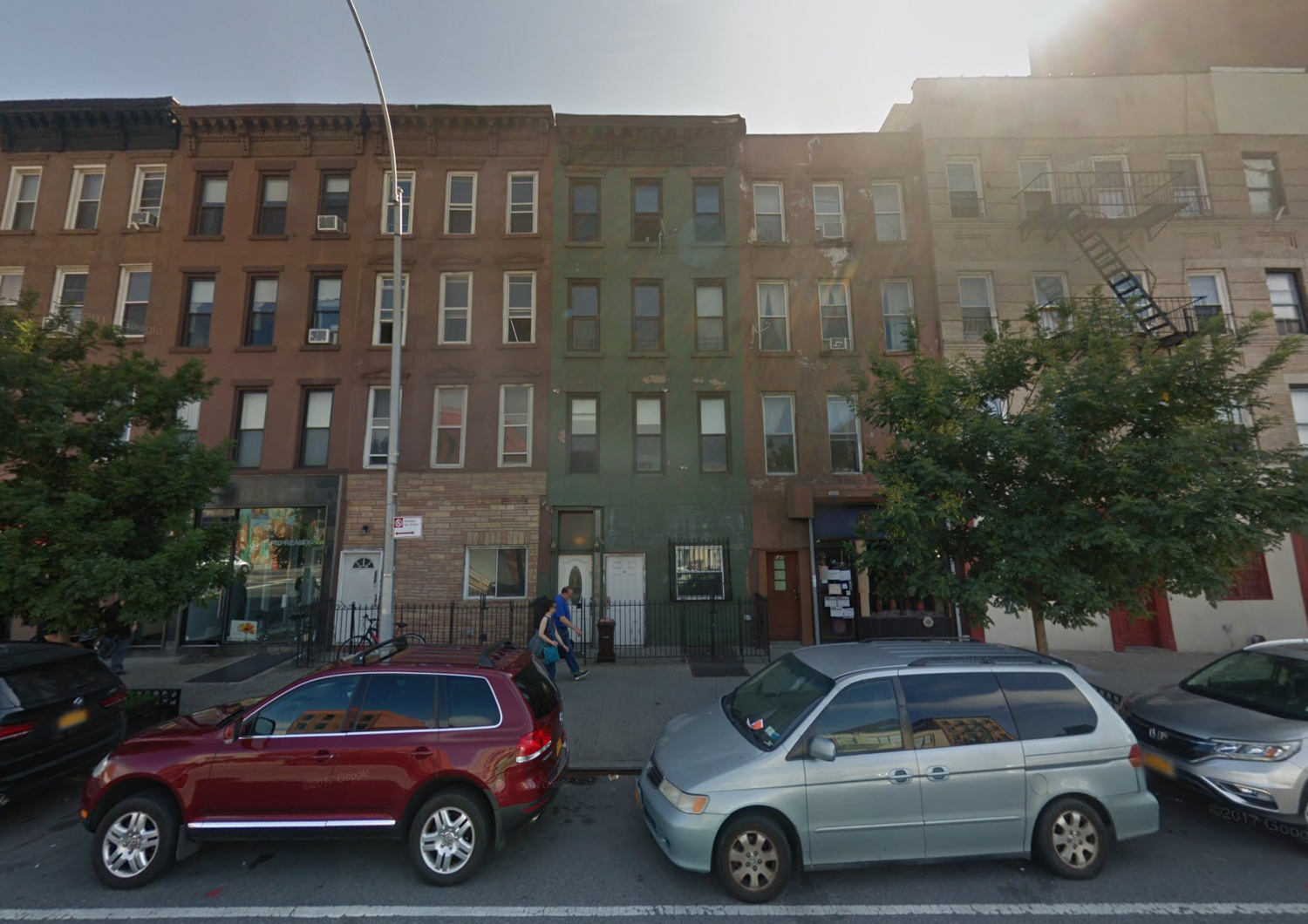 Permits have been filed for an 11-story mixed-use building at 179 4th Avenue, on the border of Park Slope and Gowanus, in Brooklyn. The site is just two blocks away from the Union Street Subway Station, serviced by the D and R trains. The Whole Foods Market right on the Gowanus Canal is also nine blocks away. Vanguard Investors will be responsible for the development.