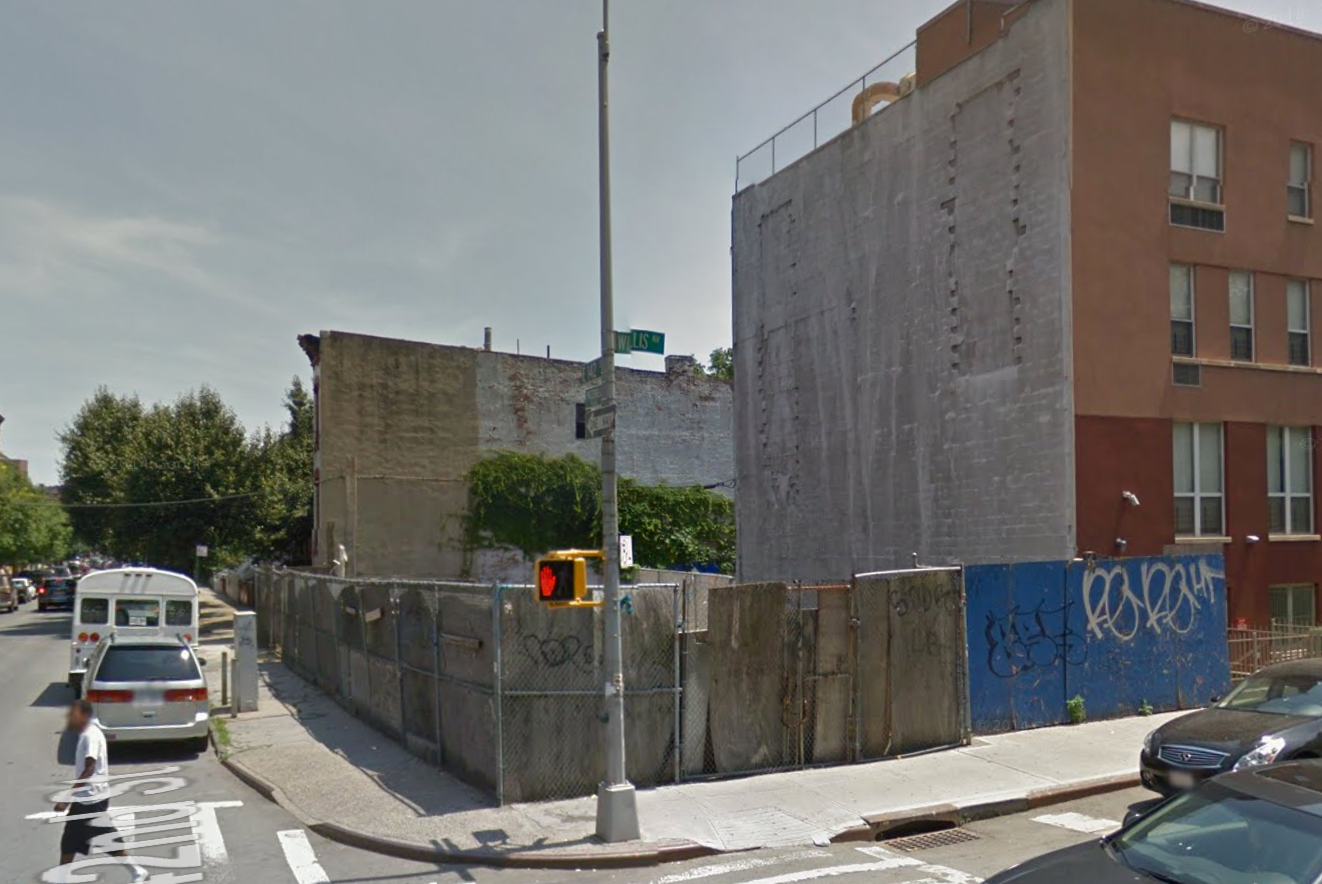 Avi Baranes has filed applications for a four-story, two-unit mixed-use building at 352 Willis Avenue, in Mott Haven, six blocks from the 6 train’s stop at 3rd Avenue – 138th Street. The building will measure just 4,223 square feet, and will include 1,425 square feet of retail space on the ground floor. Above, full-floor residential units will average 1,400 square feet, indicative of condos, which would be big news for this part of the Bronx. Long Island-based Shahriar Afshari is the architect of record, and the corner lot comes vacant. 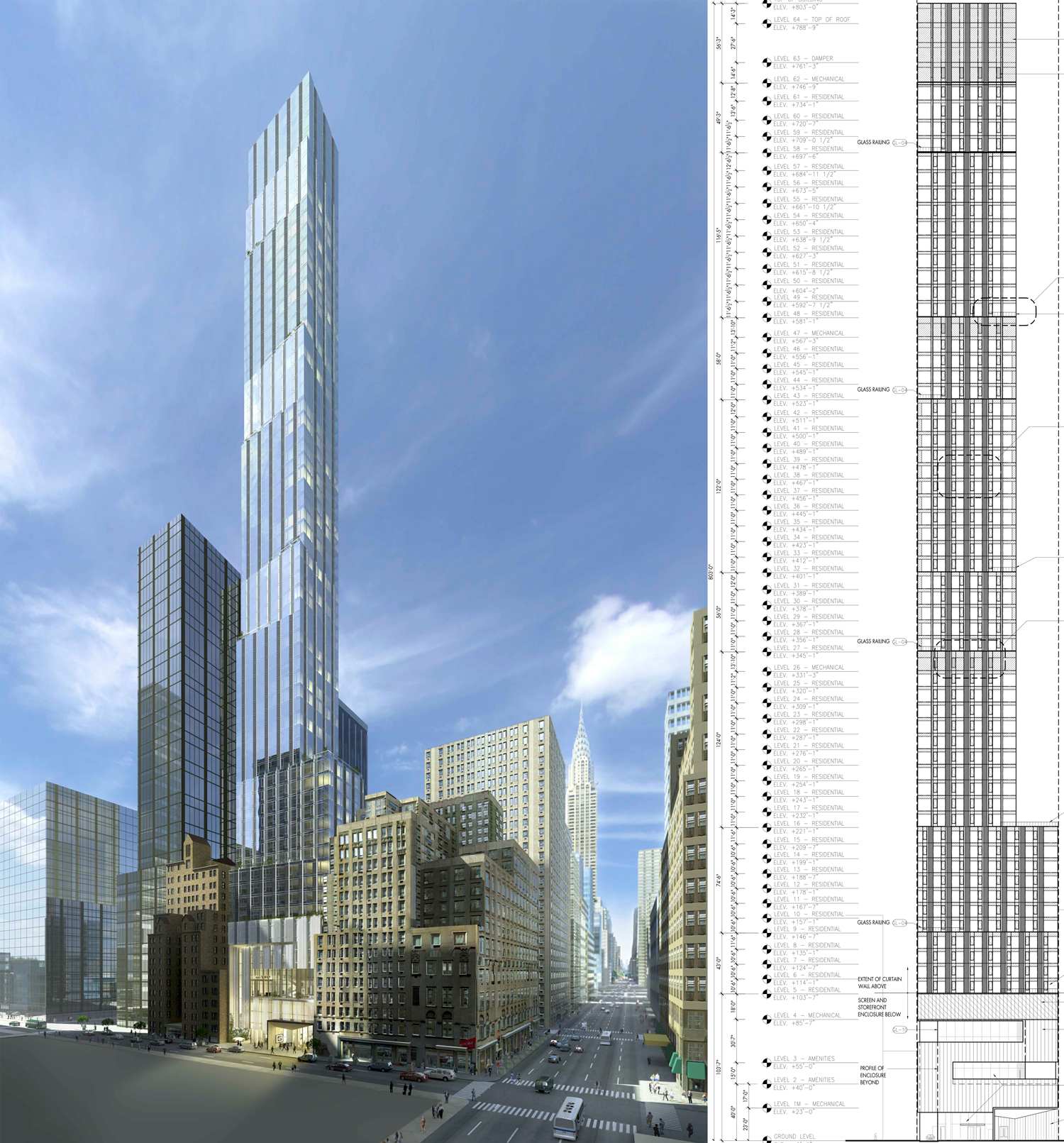 Back in 2014, we reported on permits for a new 52-story hotel at 138 East 50th Street, between Lexington and Third Avenues in Midtown East. YIMBY can now reveal the latest plans for the site, which have changed significantly, and the entirety of the building above the retail base will be condominiums. The project has also received a significant height boost, and is now slated to stand 64 stories and 803 feet tall, with Pelli Clarke Pelli serving as the design architect.

Earlier this spring, YIMBY reported on the approval of the planned residential conversion of the 24-story 212 Fifth Avenue, in NoMad, and now the project is underway, according to The New York Times. Madison Equities, Thor Equities, and Building and Land Technology are developing, and 48 condominiums are being carved out of the structure, ranging from two to four bedrooms apiece. Helpern Architects is designing, and a spring 2016 delivery date is anticipated. 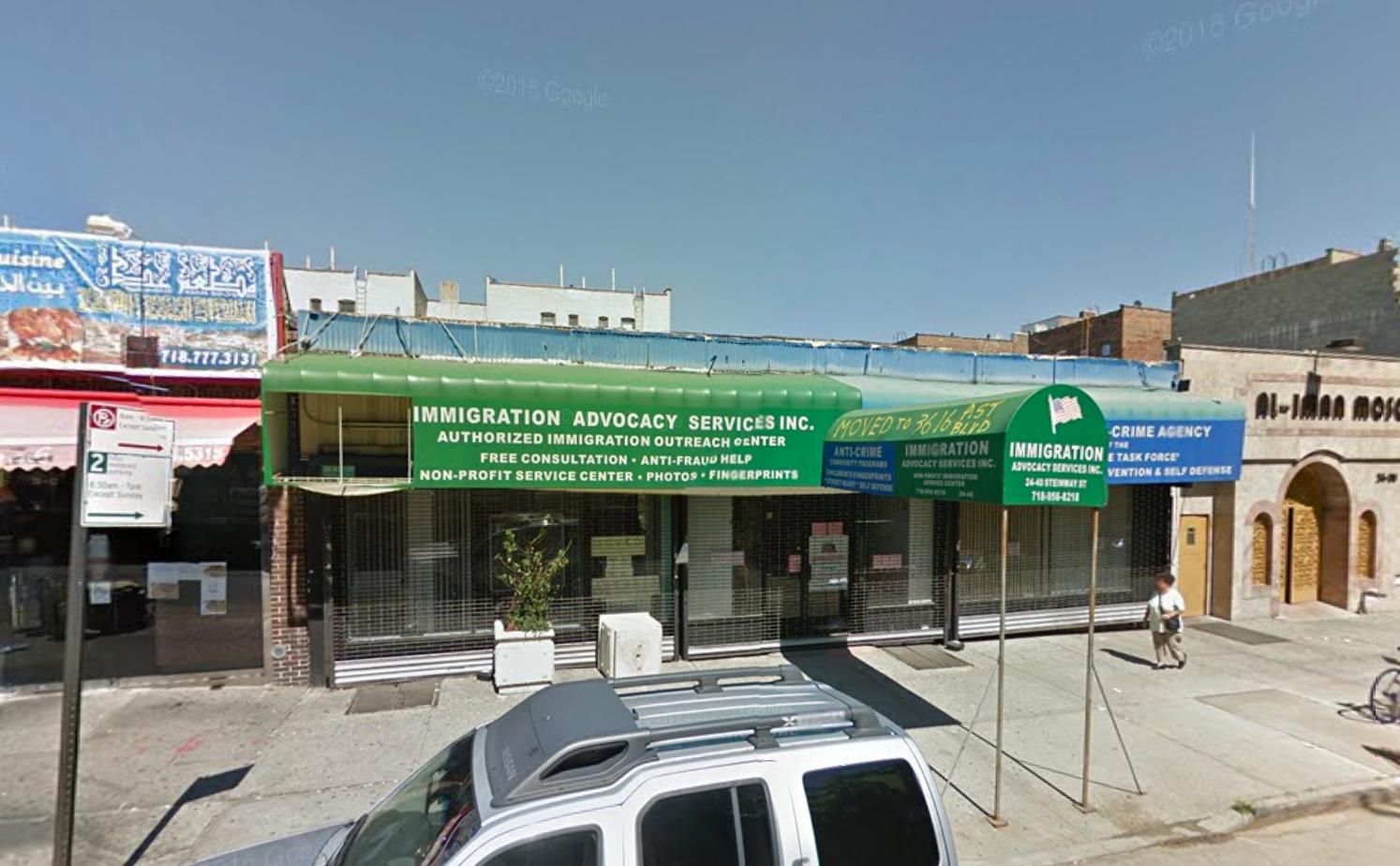 Flushing-based We Ye, operating as Prince Club LLC, has filed applications for a seven-story, 18-unit mixed-use building at 24-38 Steinway Street, in central Astoria, seven blocks east of the N and Q trains’ stop at Astoria Boulevard. The building will total 17,634 square feet, and will feature 3,163 and 227 square feet of retail and community space, respectively, on the ground floor. Above, units will average 791 square feet each. Flushing-based Chang Hwa Tan is the architect of record, and an existing single-story building must first be demolished. 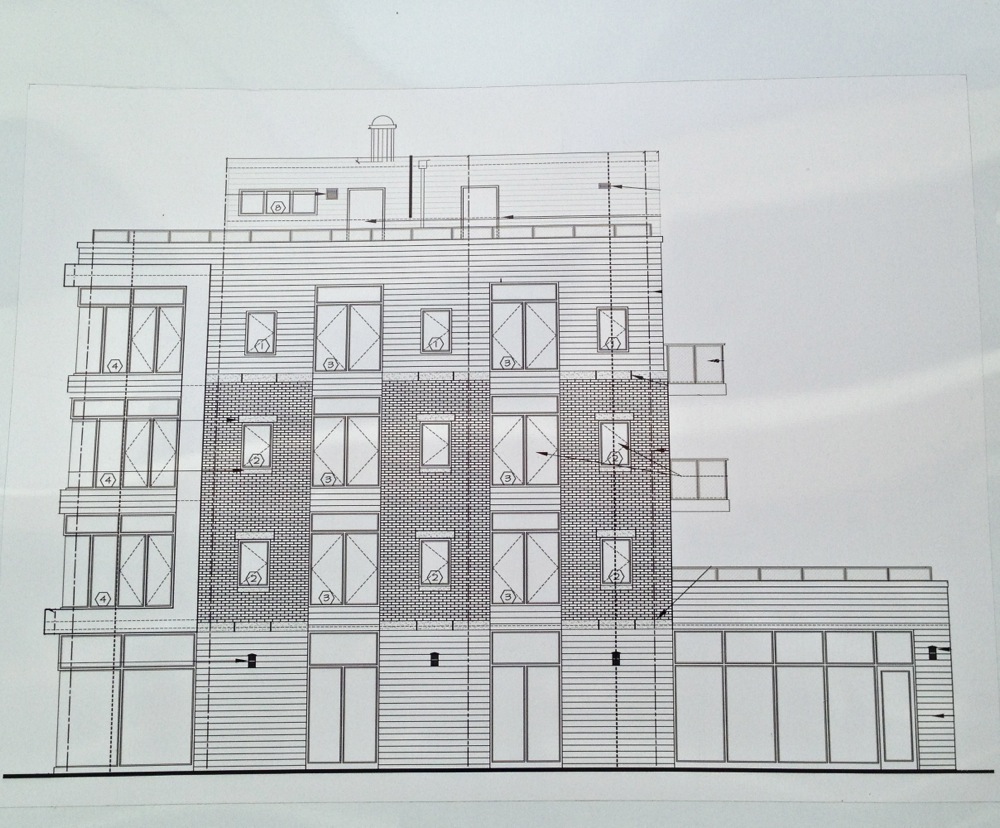 Late last year, YIMBY reported on filings for a four-story, three-unit mixed-use building at 237 Pacific Street, in Boerum Hill, and now a schematic drawing of the building has been posted on-site, per Brownstoner. The new building will measure a total 5,512 square feet, and will feature 1,614 of retail space on the ground floor, followed by full-floor units averaging 1,300 square feet each. The units will actually be rentals, and Nicola Quinoes is the developer. Brooklyn-based Teresa Byrne Salter is the architect. The site’s single-story predecessor was demolished in January.