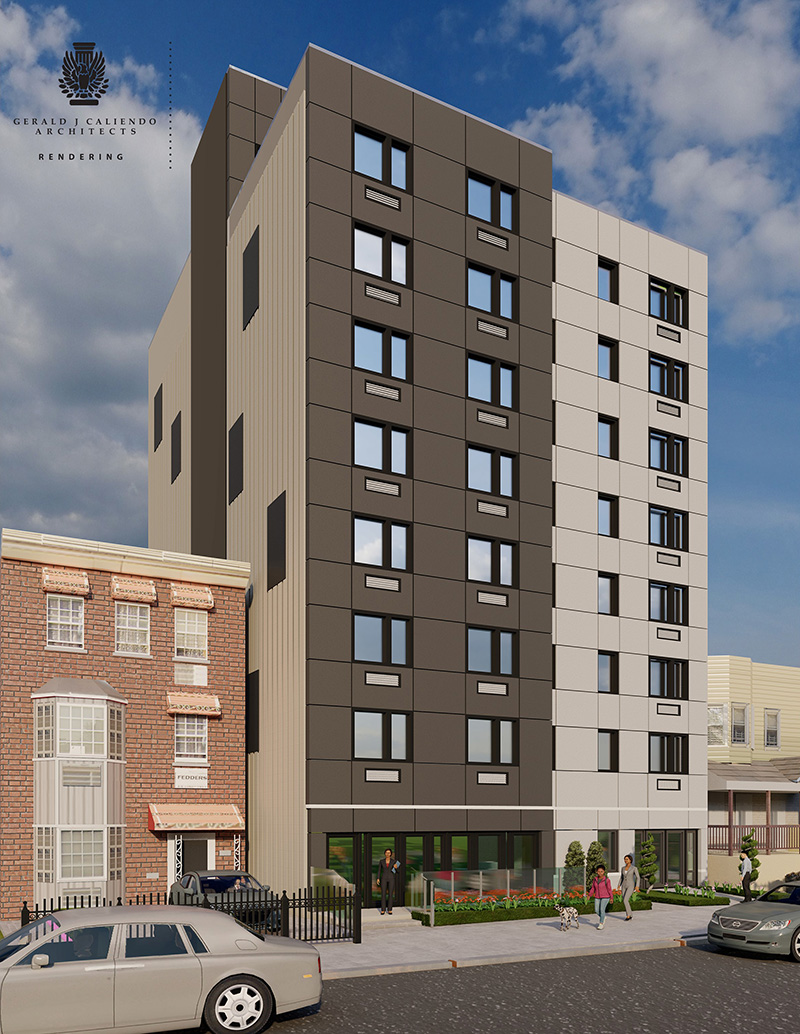 In a YIMBY exclusive, new renderings from Gerald Caliendo Architects offer a first look at a forthcoming residential property in Crotona Park East, The Bronx. The project is located at 1281 Hoe Avenue and will comprise roughly 28,500 square feet. Mark Shakarov is the current property owner and is listed as 1281 Hoe Avenue LLC on construction permits filed with the city’s Department of Buildings. 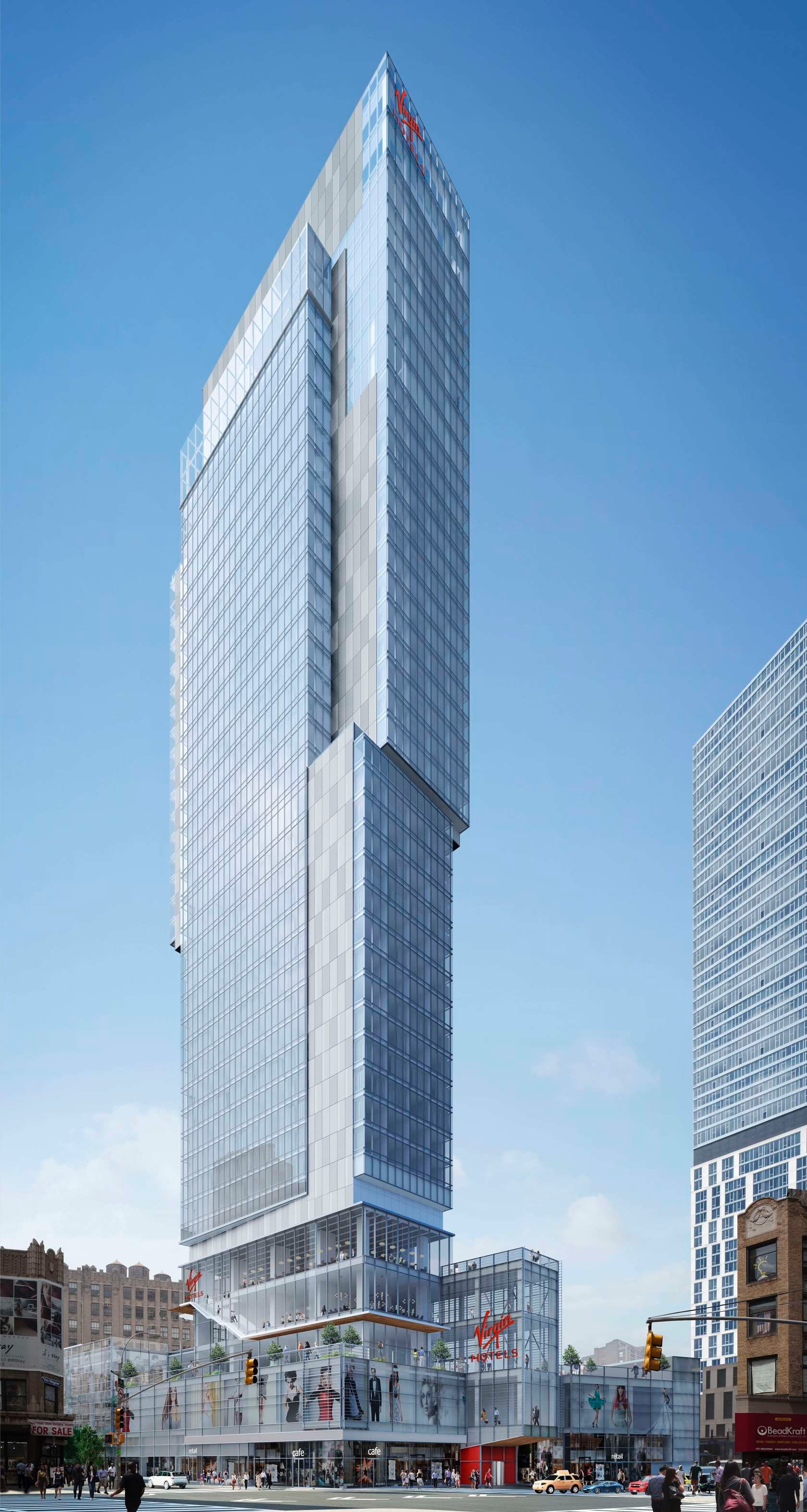 Exterior work is nearing completion on the 476-foot-tall Virgin Hotel at 1225 Broadway in NoMad. Designed by Stantec and developed by Lam Group, the 38-story rectilinear tower will yield 300,000 square feet and 460 hotel rooms managed by Sir Richard Branson of Virgin Group. The property sits on an angled trapezoidal plot bound by Broadway, West 29th Street, and West 30th Street. This will be the first Virgin Hotel establishment in New York City.

Alchemy-ABR Investment Partners and Cain International are working in collaboration to complete a new 26-story office tower at 125 West 57th Street. Designed by FXCollaborative, the building will stand 420 feet above ground and comprise approximately 260,000 square feet. 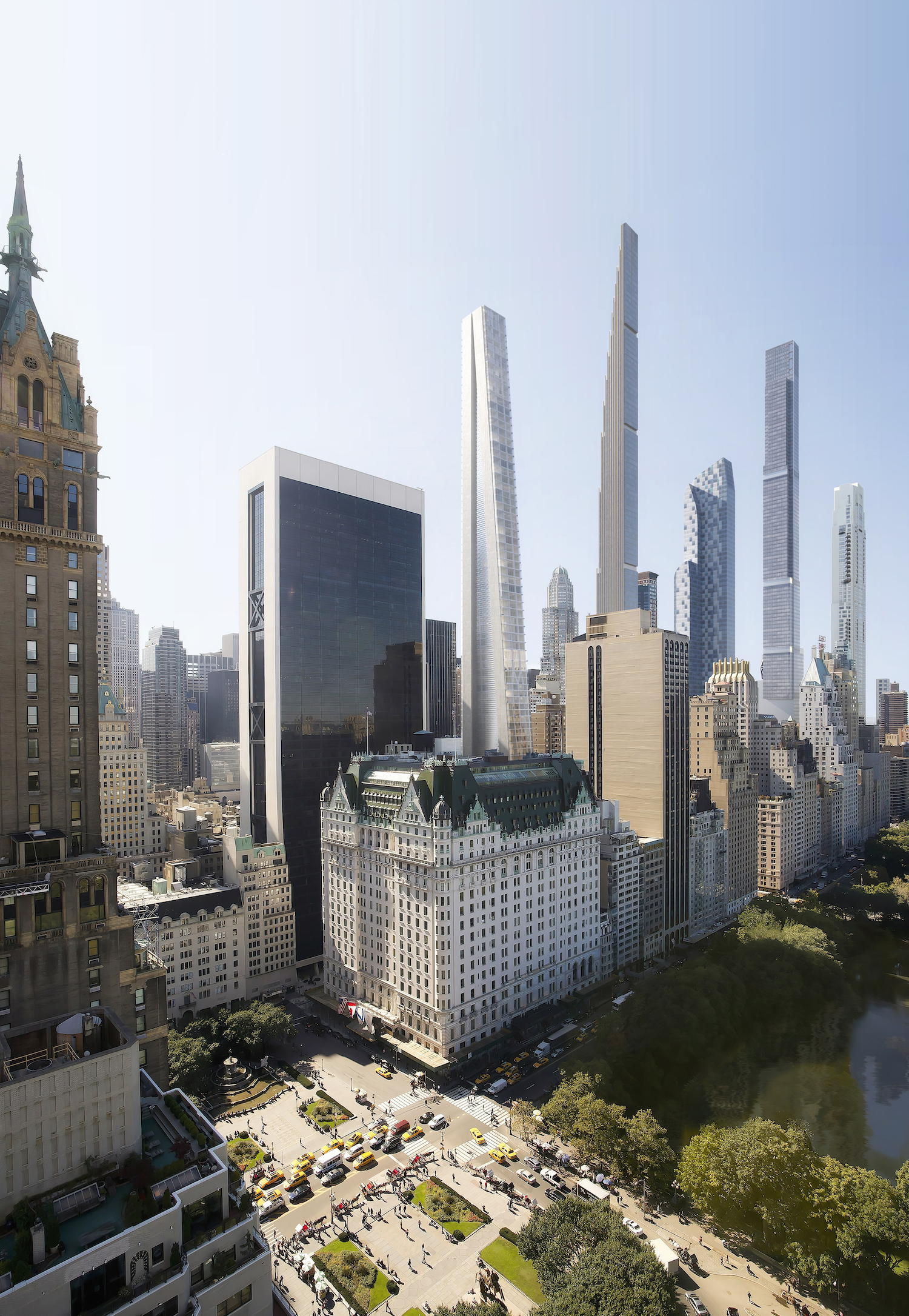 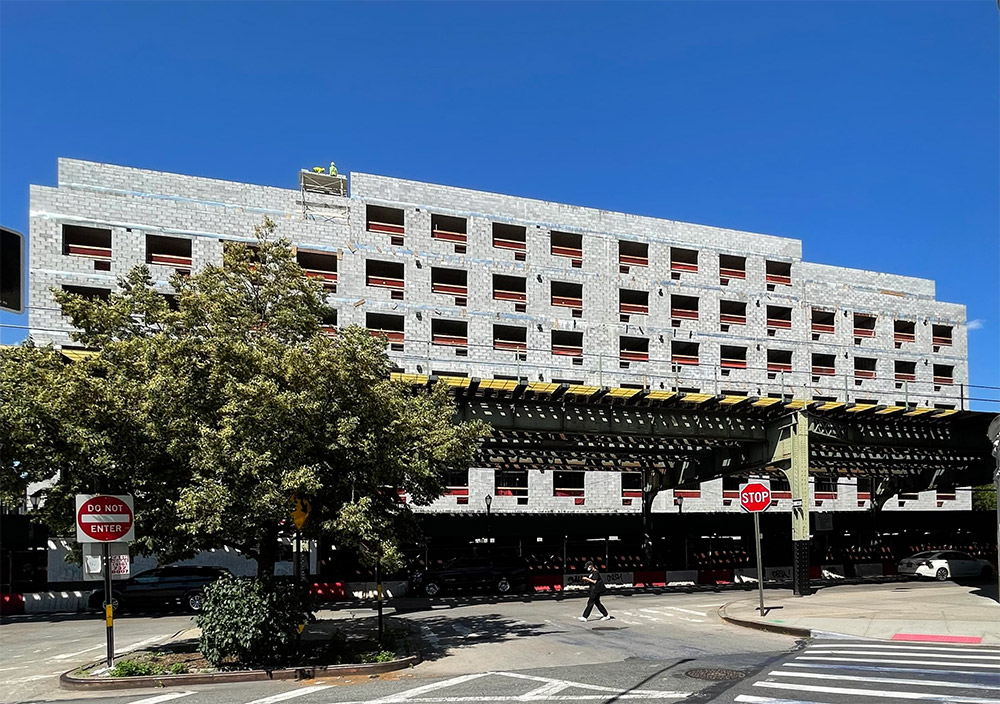 Construction is progressing on 8 Palmetto Street, a new seven-story mixed-use building in Bushwick, Brooklyn. Residential area is the building’s primary use type and will eventually yield 88 rental apartments. The project, also referred to as 1389 Broadway, is designed by GF55 Partners for private developer Erik Ekstein.