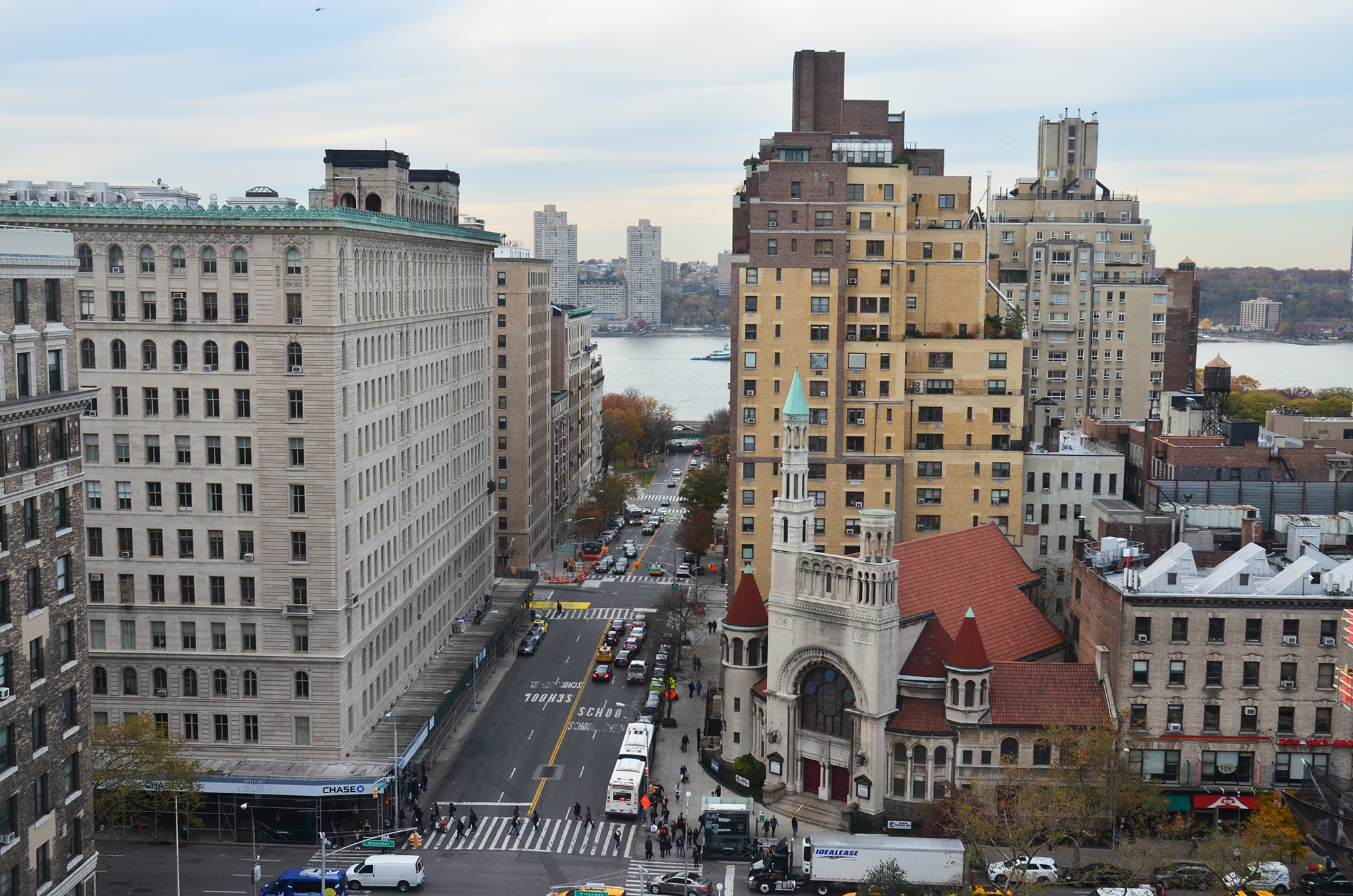 An iconic Upper West Side hotel has a new neighbor. Construction is proceeding full steam ahead at 13-story-tall 207W79, and YIMBY stopped by the work site last week to see what’s what. YIMBY took a tour of 207W79, the 13-story, 19-unit condominium building under construction at 207 West 79th Street, on the Upper West Side. 207 West 79th Street is located immediately west of the Lucerne Hotel and less than a block from the 1 train. That’s on the north side of the street, between Broadway and Amsterdam Avenue in the Upper West Side/Central Park West Historic District. Anbau Enterprises is developing the 19-unit condominium project. Morris Adjmi Architects is responsible for the design, which didn’t win over the Landmarks Preservation Commission the first time around. With the initially proposed front balconies nixed, the LPC, in 2014, approved the design under construction today. 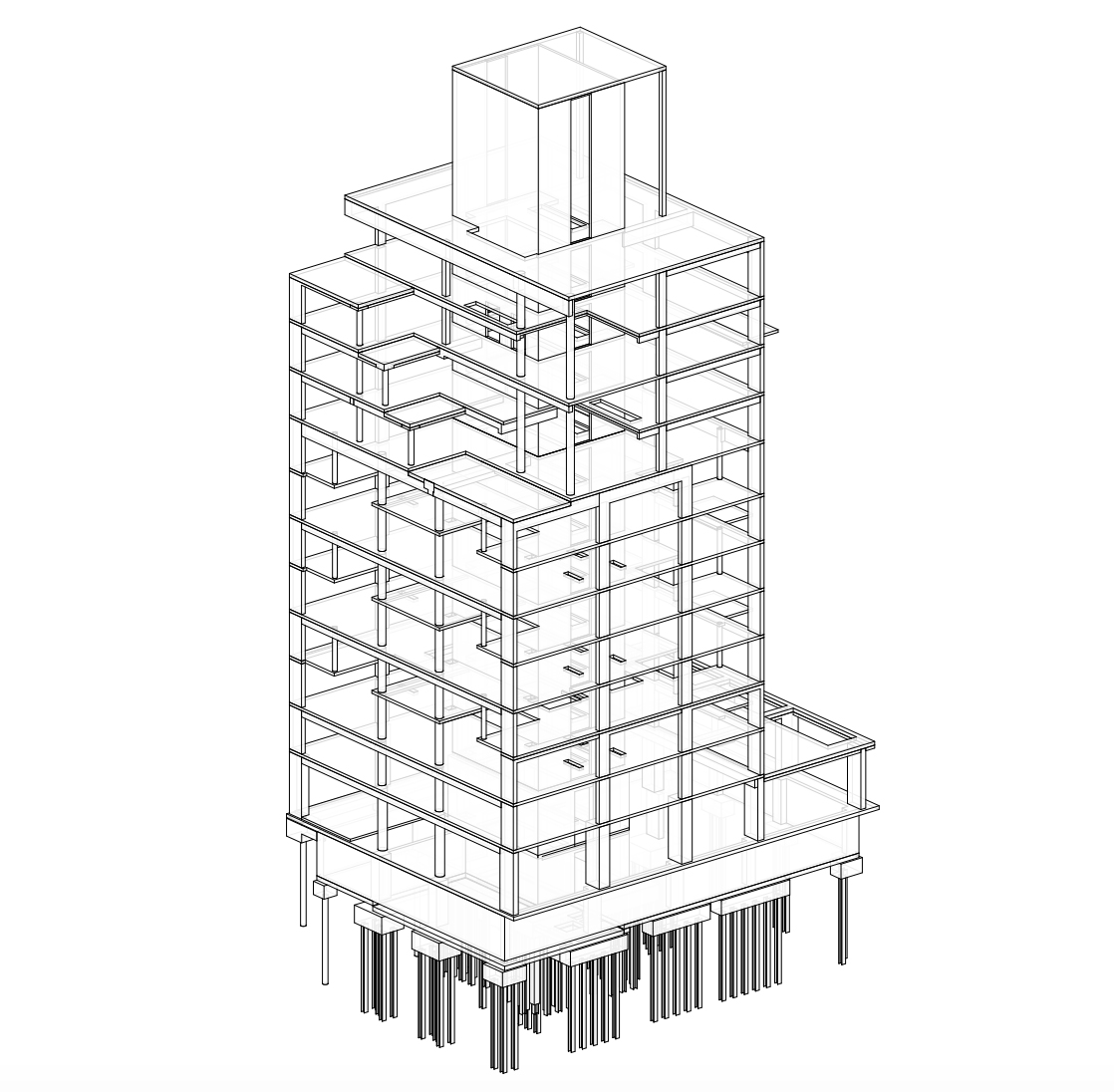 Construction is underway on the top floor of a 12-story, 32-unit mixed-use project at 550 West 29th Street, in West Chelsea. The construction progress can be seen thanks to photos posted to the YIMBY Forums. The latest building permits indicate the new building will encompass 61,502 square feet and rise 135 feet to its roof, not including the bulkhead. There will be 4,572 square feet of ground-floor retail space, followed by condominiums, averaging 1,573 square feet apiece, on the floors above. Cary Tamarkin’s Flatiron District-based Tamarkin Company is the developer and is designing the project in-house. Goldstein, Hill & West Architects is the executive architect. Completion is expected in 2017. 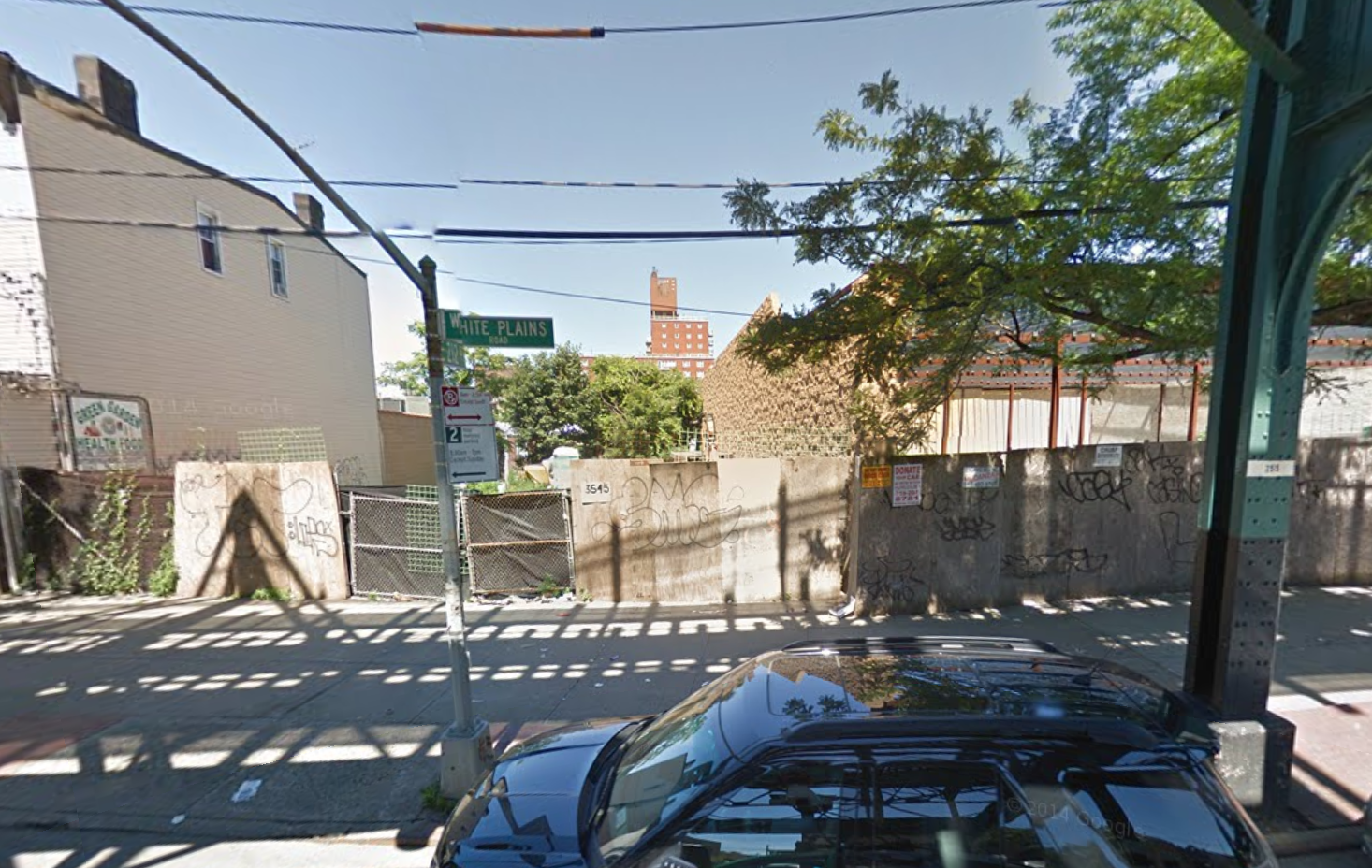 The northeastern Bronx is still a bastion of small market-rate development. Yesterday, plans surfaced for a six-story, market-rate apartment building at 3545 White Plains Road in Williamsbridge, a couple blocks east of Woodlawn Cemetery and the Bronx River.

Foundation work is now underway on the 52-story, 141-unit mixed-use tower under development at 281 Fifth Avenue, located on the corner of West 30th Street in NoMad. The construction progress can be seen thanks to photos posted to the YIMBY Forums. The latest building permits indicate the project will stand 728 feet in height and encompass 266,963 square feet.

Three years ago, developer Read Property Group negotiated a controversial residential rezoning of the former Rheingold Brewery properties in southern Bushwick. After neighbors fought for affordable housing there, Read sold the multi-acre industrial property to Rabsky Group and All Year Management, who didn’t have to honor Read’s promises for low income rentals. Now All Year Management is pushing forward with construction on its two pieces of the site, at 123 Melrose Street and 28 Stanwix Street.