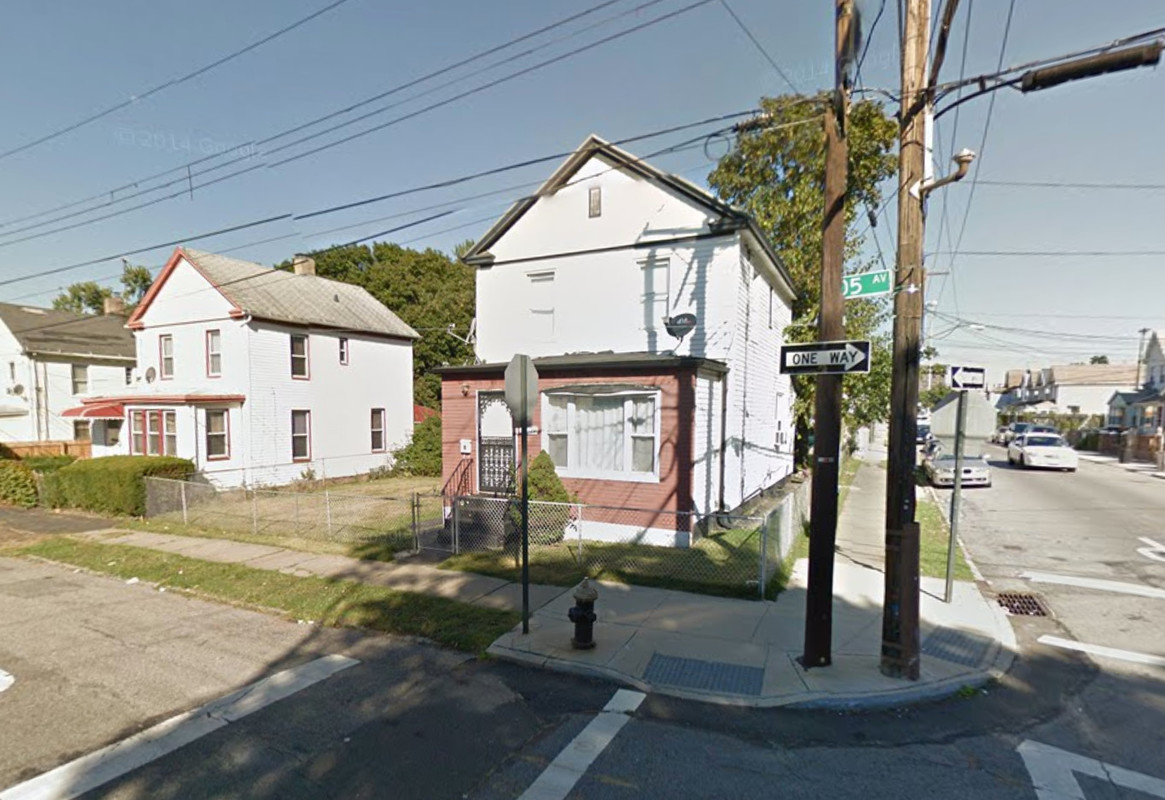 Queens-based Samiara & Max Holding has filed applications for two three-story, two-family buildings at 170-17 – 170-19 105th Avenue, located on the corner of 171st Street in Jamaica (just east of its downtown). The new buildings will measure 3,358 square feet and 3,322 square feet respectively. Across both, the residential units should average a family-sized 1,202 square feet apiece. In each structure, there will be one unit on the ground floor, followed by another on the second and third floors. Amenities include a rooftop recreation area atop the buildings, a total of three off-street parking spots (two enclosed), and storage space in the cellar. Bakhtiar Shamloo’s Kew Gardens-based Tabriz Design Group is the architect of record. The 5,000-square-foot corner lot is occupied by a two-story house. Demolition permits were filed in April. 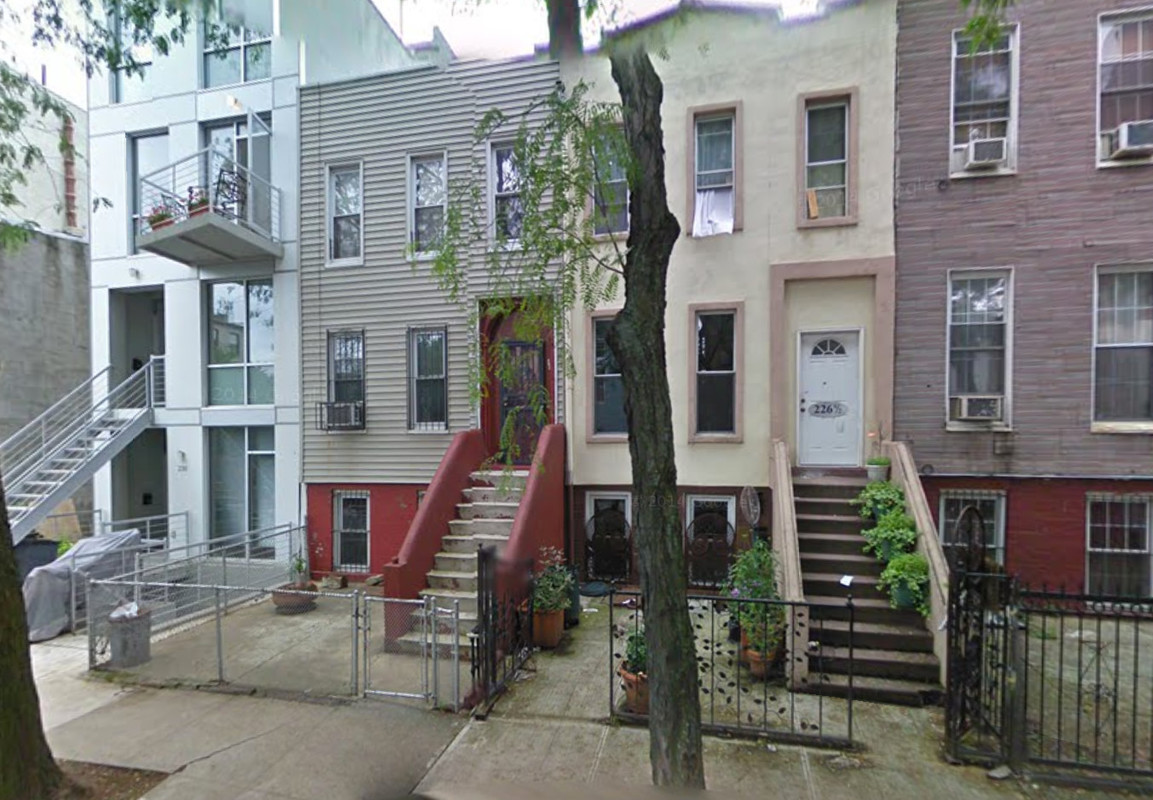 Esther Y. Krausz, doing business as an anonymous Brooklyn-based LLC, has filed applications for a four-story, three-unit residential building at 228 Spencer Street, in western Bedford-Stuyvesant. The structure will measure 7,514 square feet and its residential units should average 2,287 square feet apiece, indicative of condominiums. One unit will span the ground and second floors, followed by a single unit on each of the third and fourth floors. Genaro Urueta’s Maspeth-based Studio Gallos is the architect of record. The 35-foot-wide, 3,517-square-foot assemblage consists of two two-story townhouses (one at 228 Spencer Street and the other at 226 1/2 Spencer Street). Demolition permits were filed in May. The site is three blocks from the Bedford-Nostrand Avenues stop on the G train. 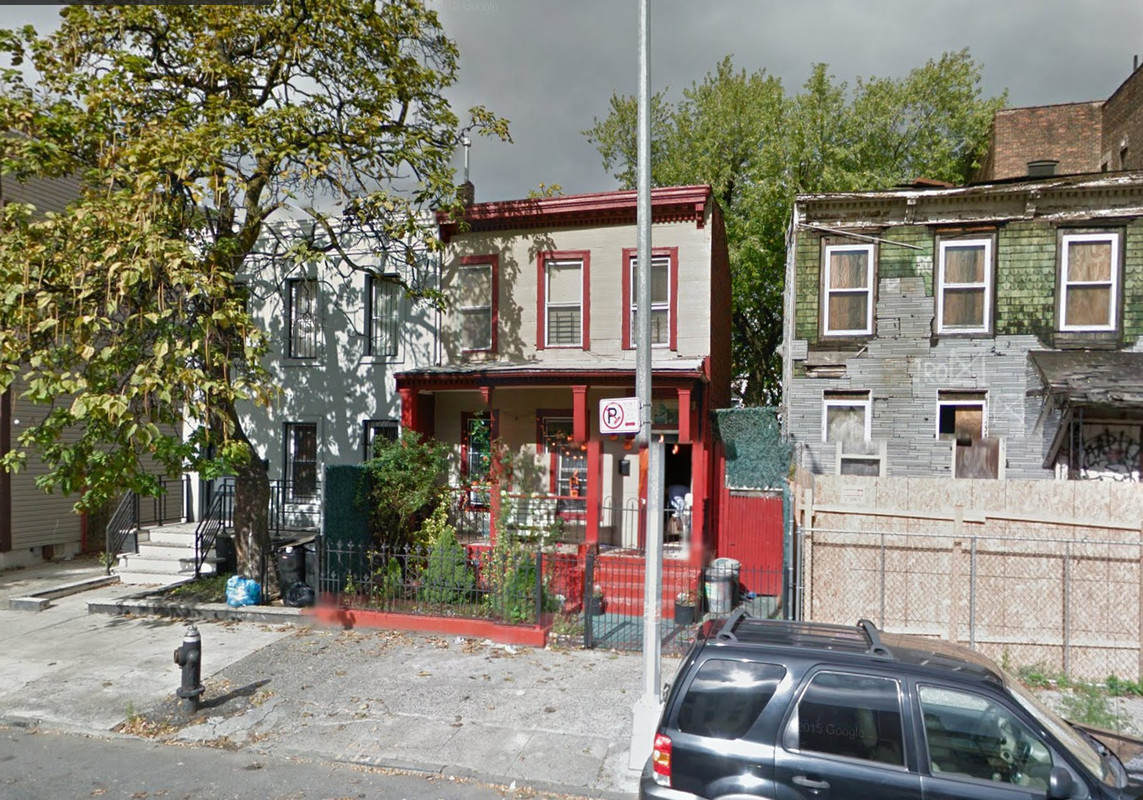 Jamaica-based Phoenix Home Realty has filed applications for a four-story, seven-unit residential building at 725 Lafayette Avenue, in the heart of Bedford-Stuyvesant. The structure will measure 6,974 square feet and its residential units should average 714 square feet apiece, indicative of rental apartments. There will be two apartments per floor on the first three levels, followed by a full-floor apartment on the fourth. Laundry facilities will be located in the cellar. Briarwood-based Gerald J. Caliendo is the architect of record. The 25-foot-wide, 2,500-square-foot property is currently occupied by a two-story, single-family townhouse. Demolition permits haven’t been filed. The Bedford-Nostrand Avenues stop on the G train is three blocks away. 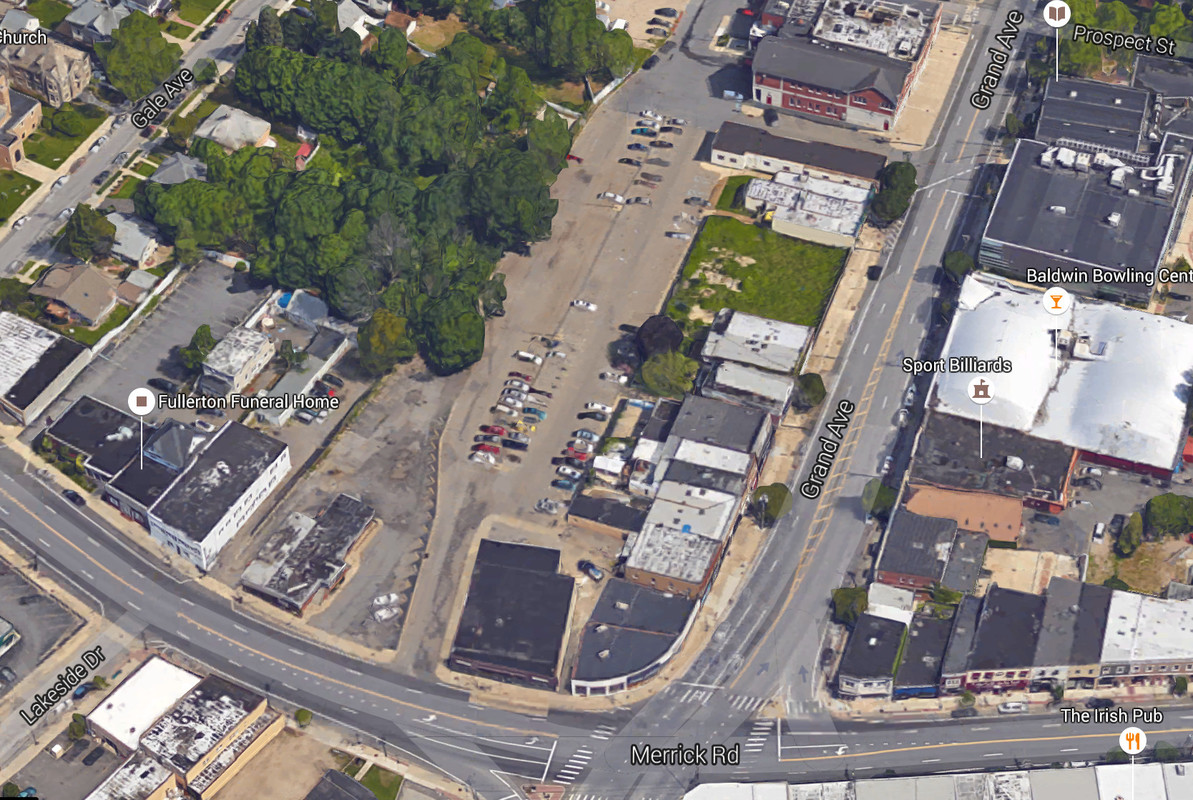 The Town of Hempstead’s Department of Planning & Economic Development has launched a request for proposals (RFP) to develop a five-acre assemblage of dilapidating properties located at the northwestern corner of Merrick Road and Grand Avenue, in Baldwin. That’s in Nassau County, on the South Shore of Long Island. The aim is for mixed-use project, consisting of commercial space and residential apartments, according to LI Herald. Public recreational space is also part of the vision. The current stretch of street is made of vacant lots, and a mix of underutilized, vacant, and dilapidating single- and two-story commercial buildings. There appears to be bipartisan support for a mixed-use development this time around after similar attempt to build there failed last decade.

City blocks on the fringes between Queens and Brooklyn tend to be densely built out with low-rise, pre-war housing stock, leaving few empty lots for ground-up development. One such lot at 55-35 Metropolitan Avenue, which separates the neighborhoods of Ridgewood to the south and Maspeth to the north, has sat empty for more than half a century. The new rowhouse, developed by Shaoyun Chen, stands three stories tall, its plain cornice rising slightly above its neighbors. Permits list two residential units taking up 2,396 square feet of the 5,643-square-foot structure. A 1,623-square-foot retail space is located at the lower floor. Though the retail space would be the only one of its kind on the wholly-residential block, it is not out of place, given that most buildings on the other side of the street have ground level retail, as well. The building occupies 60 percent of its site, leaving space for a 35-foot yard in the rear.