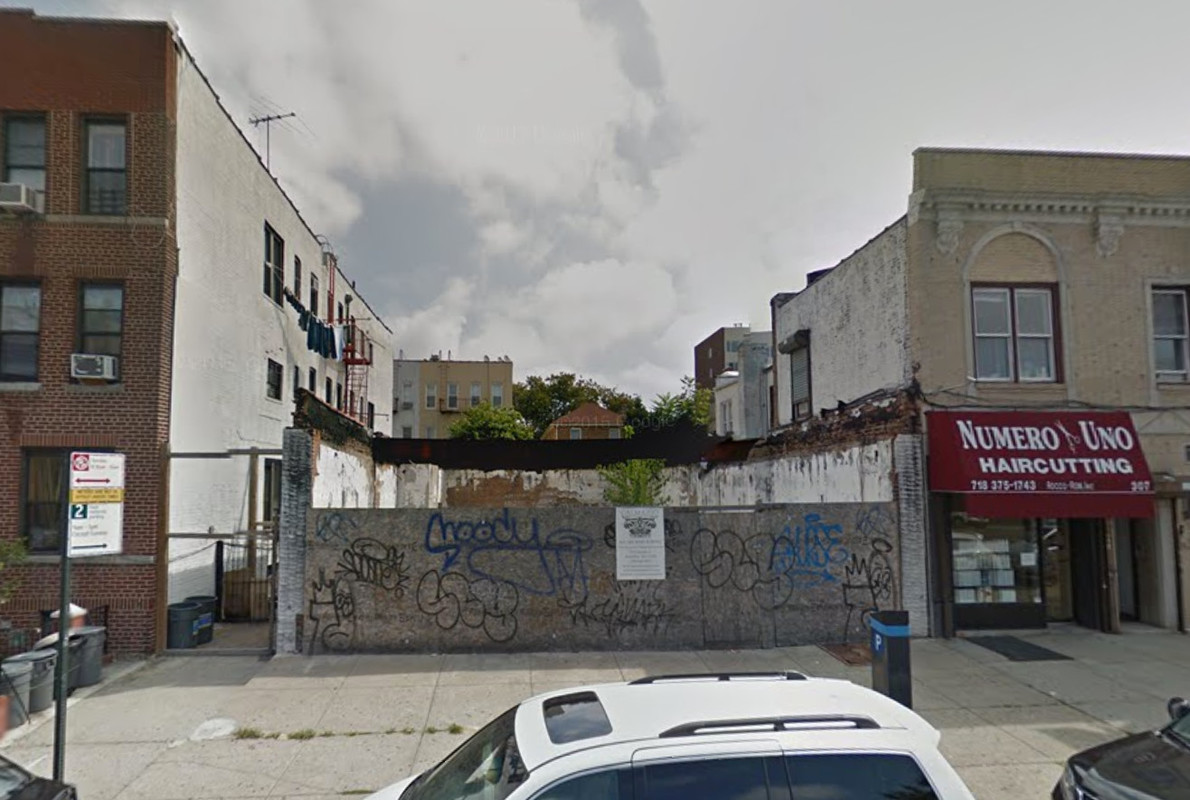 Property owner Rong Wu, head of Brooklyn-based The Style Development LLC, has filed applications for a seven-story, 15-unit residential building at 1721 West 6th Street, in northern Gravesend. The structure will encompass 17,976 square feet and its residential units should average 901 square feet apiece. It’s not known if the apartments will be rentals or condominiums. Amenities include a 12-car parking garage on the ground and cellar levels, and a rooftop recreational area. Harry Hong’s Chinatown-based H2 Consulting is the applicant of record. The 40-foot-wide, 4,000-square-foot plot is currently occupied by the partially demolished remains of a single-story structure. Permits were filed in March to remove the remnants. The Kings Highway stop on the N train is located three blocks away. 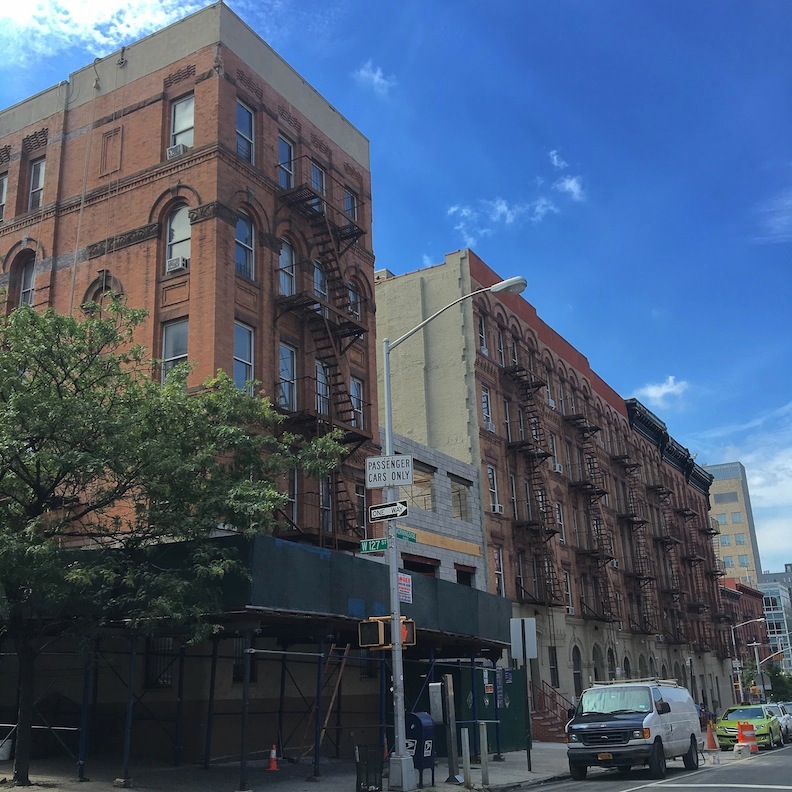 A four-story, eight-unit residential building under construction at 173 Morningside Avenue, located between West 126th and 127th streets in Harlem, is now three stories above street level. The progress can be seen in a photo posted by Harlem+Bespoke. The structure will eventually measure 5,625 square feet and its residential units should average 562.5 square feet apiece, indicative of rental apartments. Each floor of the structure will host two apartments. Floral Park, N.Y.-based property owner Tony Kohan is the developer, and Roslyn, N.Y.-based Shahriar Afshari is the applicant of record. The project is rising on a 25-foot-wide, 1,875-square-foot plot which is able to accommodate, 7,500 square feet of residential development. In other words, once complete, the property will retain 3,000 square feet of air rights. Completion can probably be expected closer to 2017. 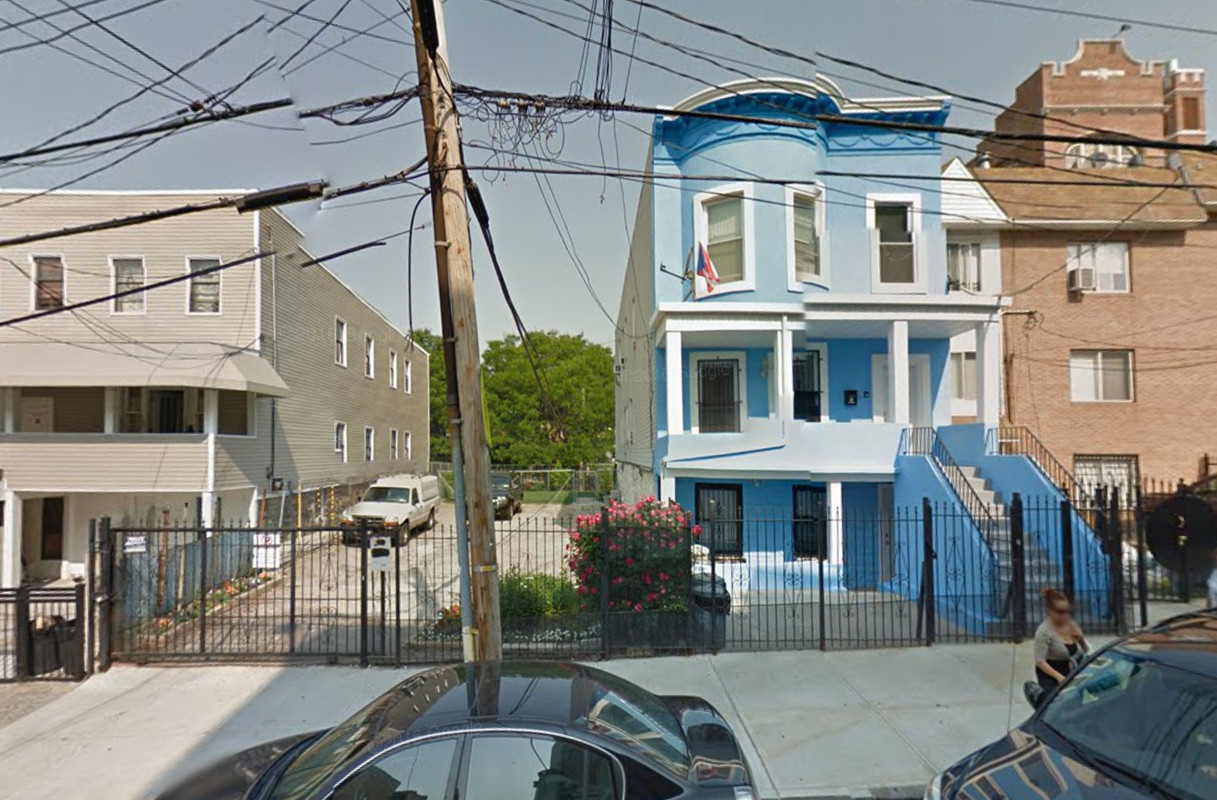 East Harlem-based Morrison Zhu Goodman Realty Group has filed applications for two eight-story, 12-unit residential buildings at 1525-1527 Bryant Avenue, in the West Bronx’s Longwood section. Each of them will measure 14,325 square feet, and across both, their residential units should average 715 square feet apiece, indicative of rental apartments. Amenities include bicycle storage, laundry facilities, recreational rooms, and rooftop terraces. Midtown South-based Node Engineering & Consulting is the applicant of record. The 50-foot-wide, 5,000-square-foot plot consists of a vacant plot and a two-story townhouse, for which demolition permits were filed in May. The developer is in the process of subdividing the site into two tax lots. The Freeman Street stop on the 2 and 5 trains is located five blocks away. 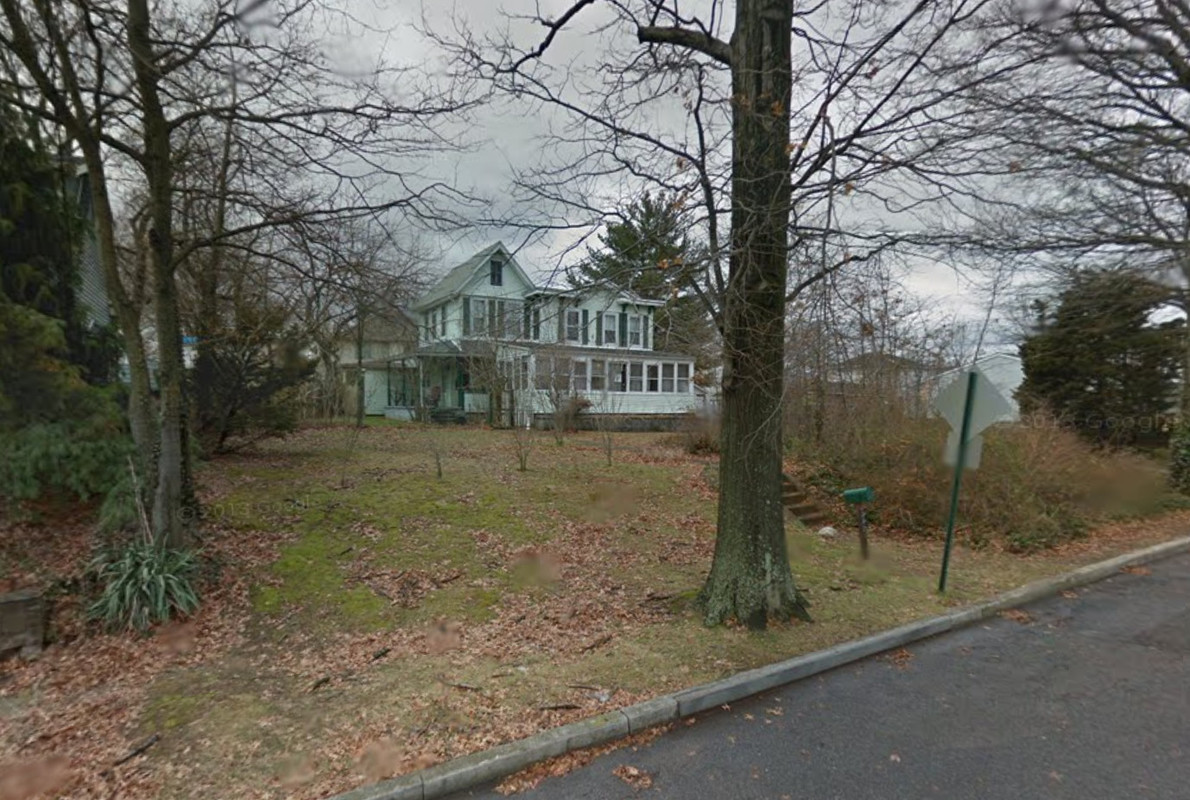 Staten Island-based Oak Developers has filed applications for three three-story, two-family houses at 334-342 Manhattan Street, in Tottenville, located on the western tip of Staten Island’s South Shore. Each will measure 3,831 square feet, with one unit hosted on the ground floor and the second spanning across the second and third floors. Across all three structures, units should average a family-sized 1,241 square feet apiece. The houses will also each come with three off-street parking spots, one of which will be housed in a small garage. Joseph M. Morace’s Staten Island-based architectural firm is the architect of record. The 125-foot-wide, 12,500-square-foot plot was occupied by a two-story, single-family house until it was demolished in February. 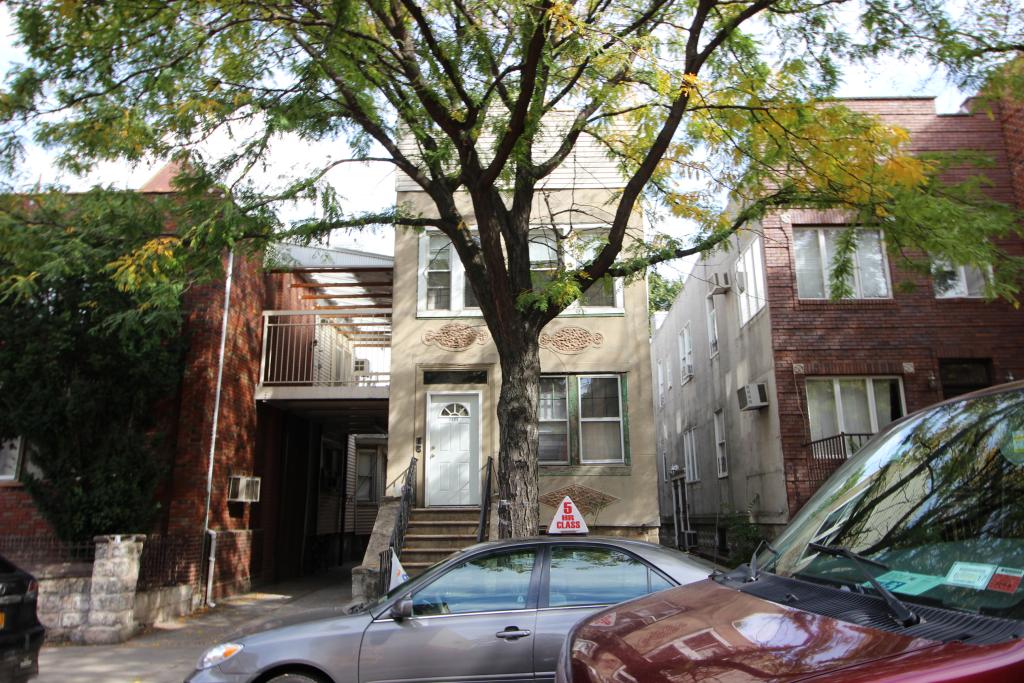 Yacov Levine has filed applications for a four-story, four-unit residential building at 1423 45th Street, in the heart of Borough Park. The structure will measure 4,336 square feet, which means its full-floor residential units should average 1,084 square feet apiece, indicative of family-sized configurations. Peter Gee’s South Slope-based Gee 2000 Architect is the architect of record. The 20-foot-wide, 2,004-square-foot plot is currently occupied by a two-story townhouse. Demolition permits have not yet been filed. The site is located four blocks from the Fort Hamilton Parkway stop on the D train.