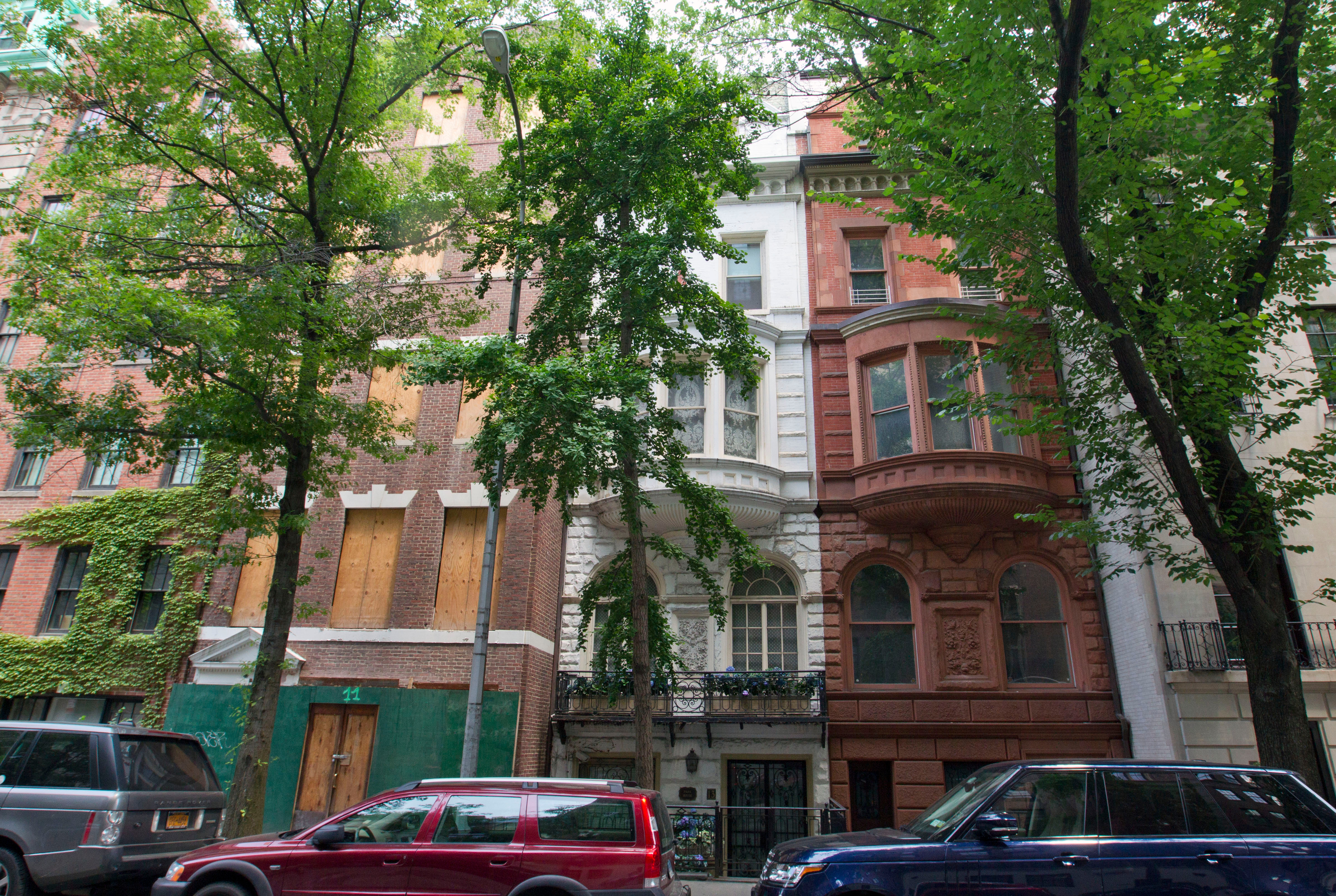 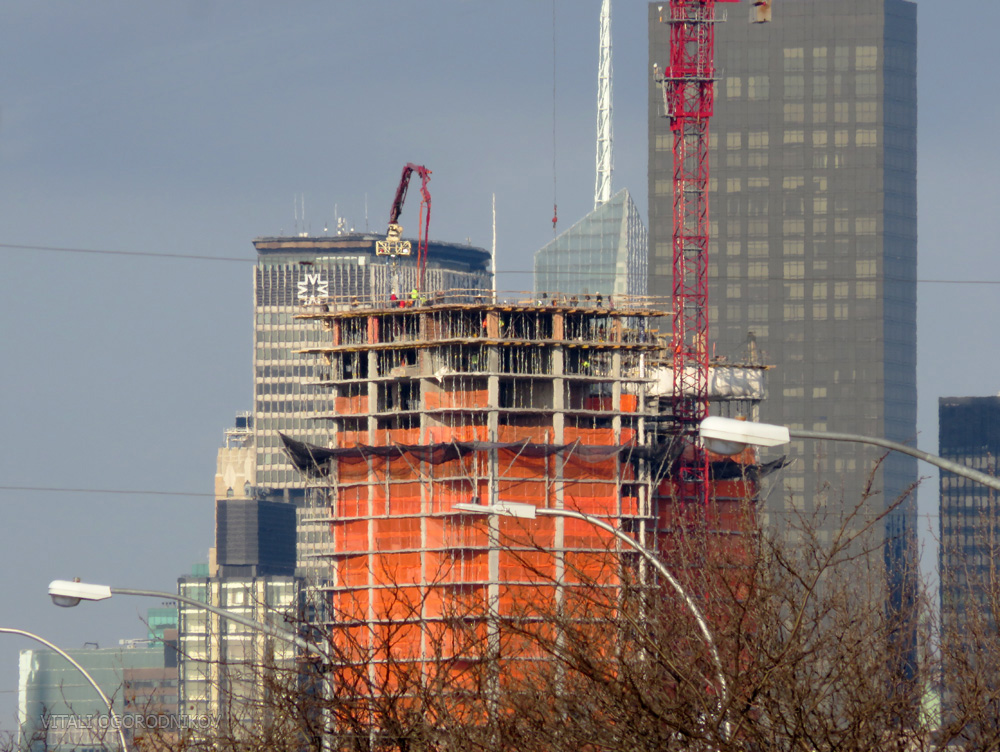 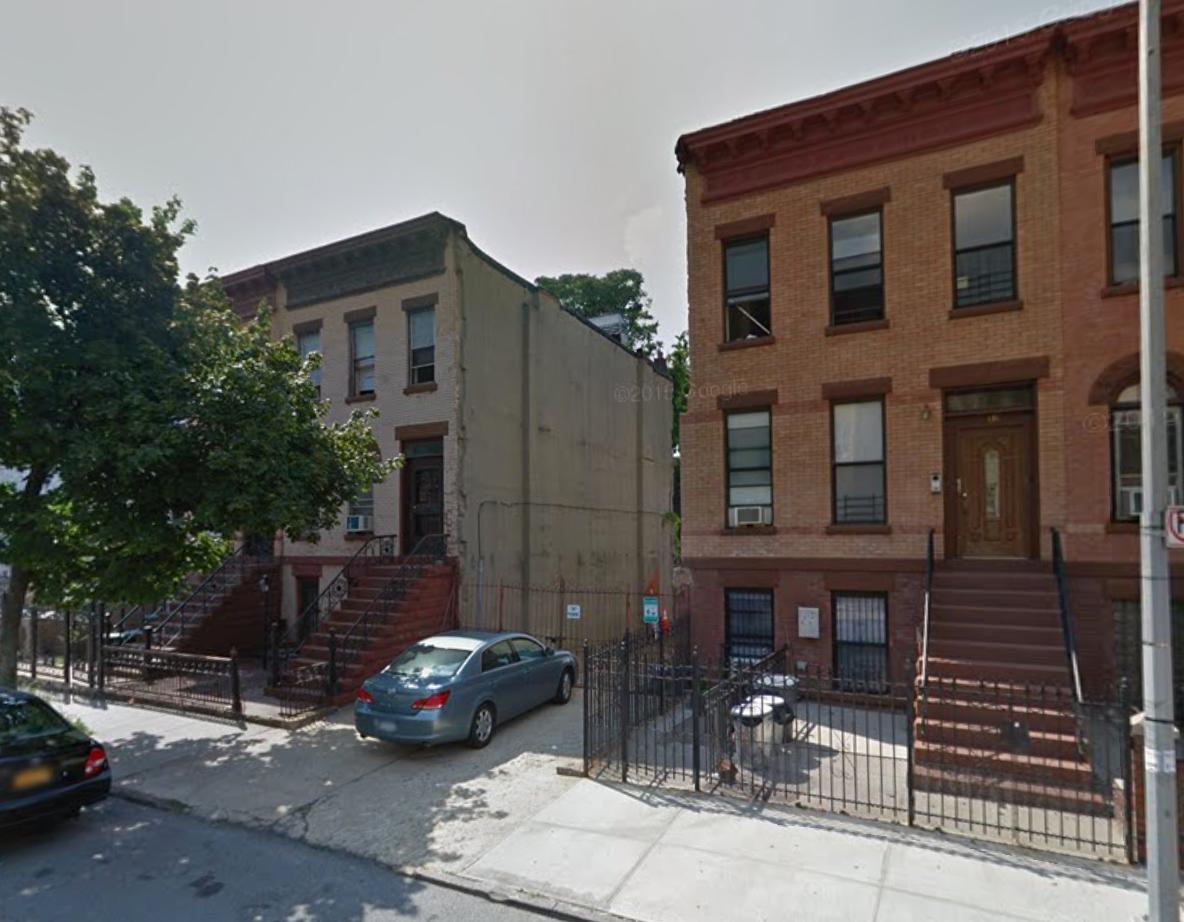 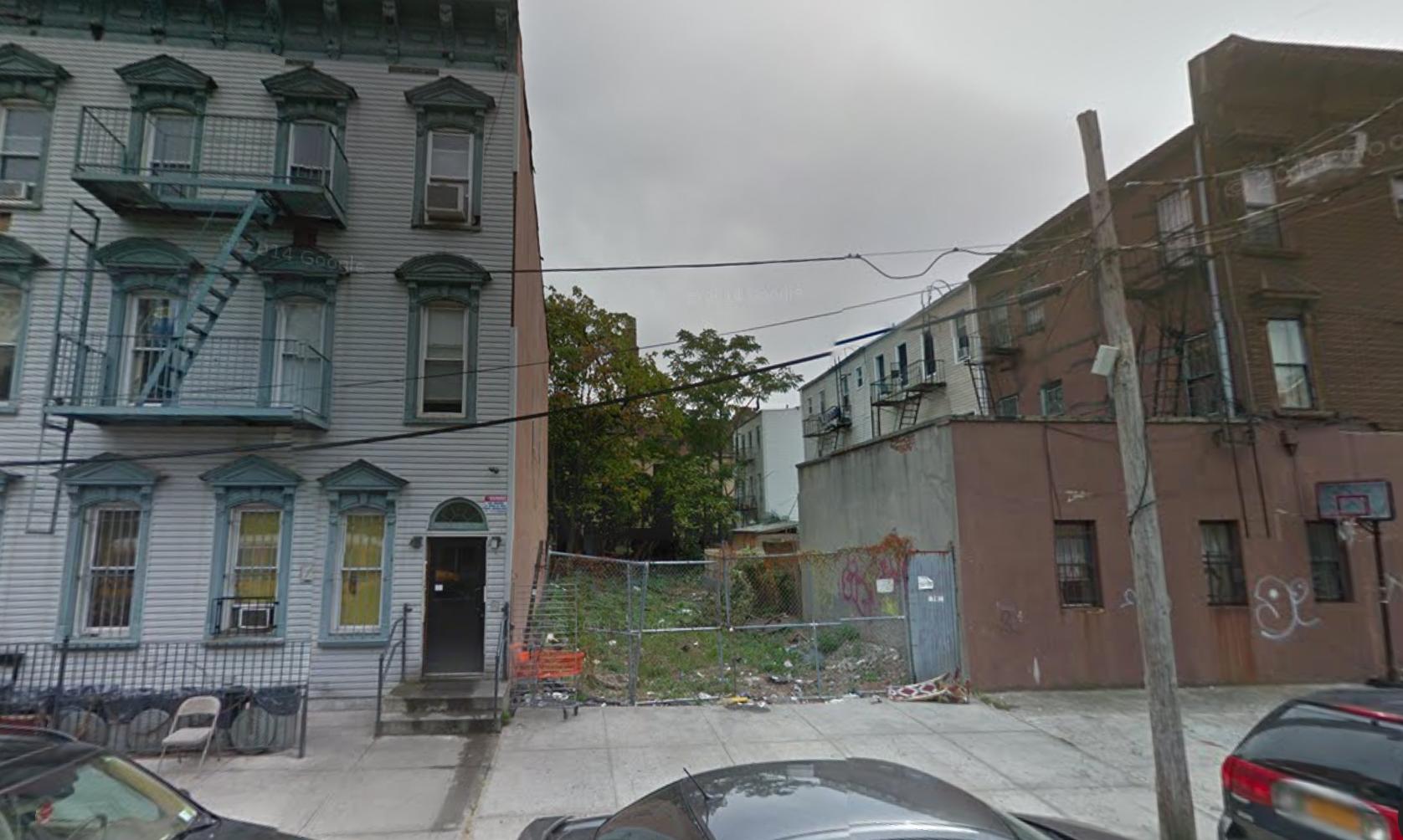 Brooklyn-based Josef Perlstein, doing business as an anonymous LLC, has filed applications for a five-story, 10-unit residential building at 98 Martin Luther King Jr. Place, in northern Bedford-Stuyvesant, located two blocks from the Myrtle – Willoughby Avenues stop on the G train. The structure will encompass 10,733 square feet and its residential units will average 750 square feet apiece, indicative of rental apartments. There will be two apartments on each floor. Charles Mallea’s Brooklyn-based M Architecture is the architect of record. The 25-foot-wide lot is currently vacant. 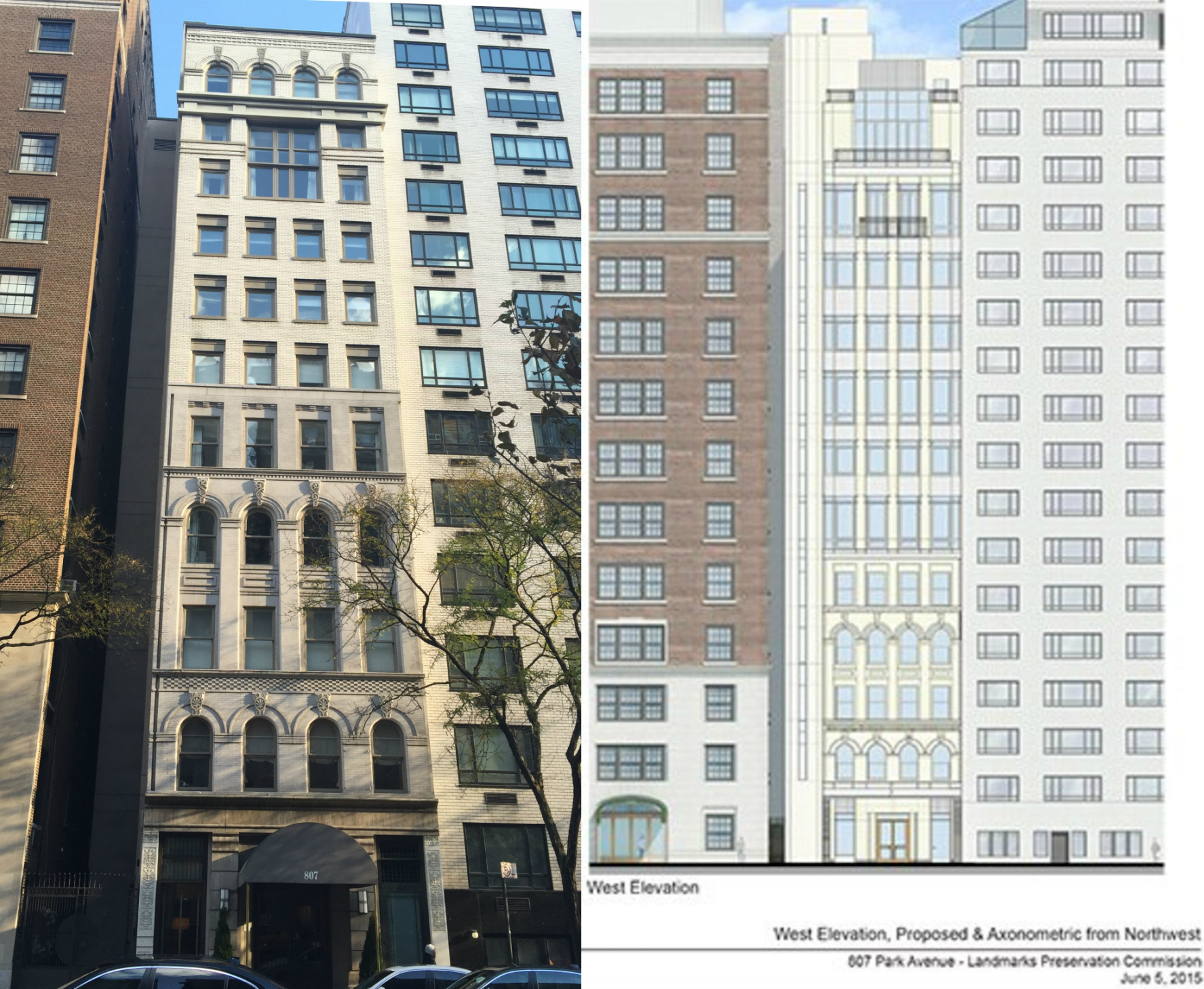