Long Island-based Gagandeep Singh has filed applications for five small residential buildings at 710-718 East 221st Street, in Williamsbridge, located a block north of the 219th Street stop on the 2 and 5 trains. At 710 East 221st Street, a four-story, eight-unit building is planned, with average units measuring a rental-sized 622 square feet apiece. At tax lot nos. 712 to 718, a row of four, smaller two-story buildings will line the street, each containing two residential units. All of the smaller buildings will boast large, full-floor apartments that average roughly 1,750 square feet in size. Pirooz Soltanizadeh’s Jamaica-based Royal Engineering is the applicant of record, and permits were filed in September to demolish the existing two-story house. 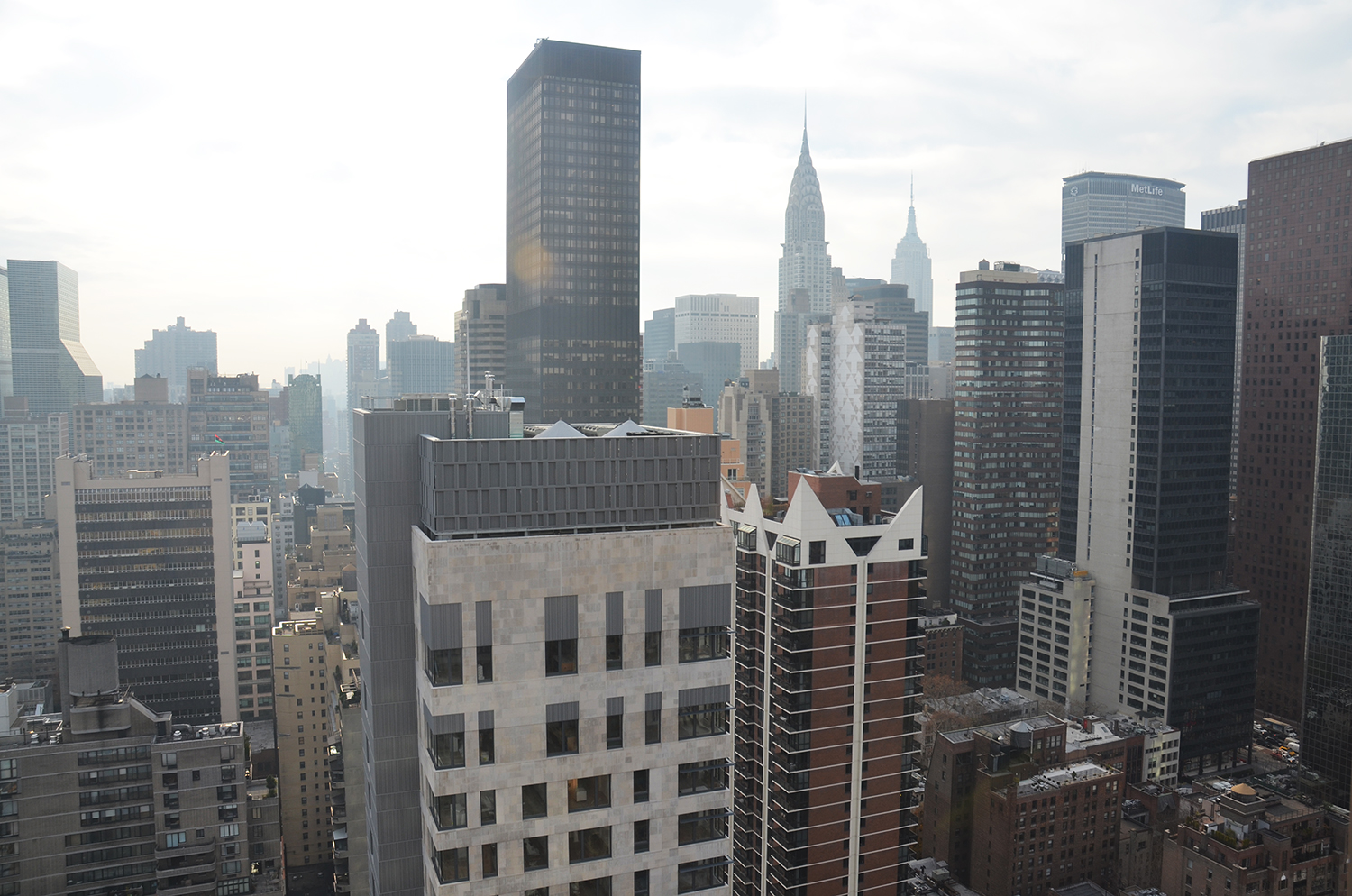 People are already living at Halcyon, HFZ Capital Group’s 123-unit development at 305 East 51st Street in Midtown East, but construction is still incomplete. The retail space along Second Avenue is still being built, as are the 32nd and 33rd floor duplex penthouse units. The lobby, however, was recently completed and YIMBY got a look at it, a fourth floor model unit, and the views from one of the penthouses. 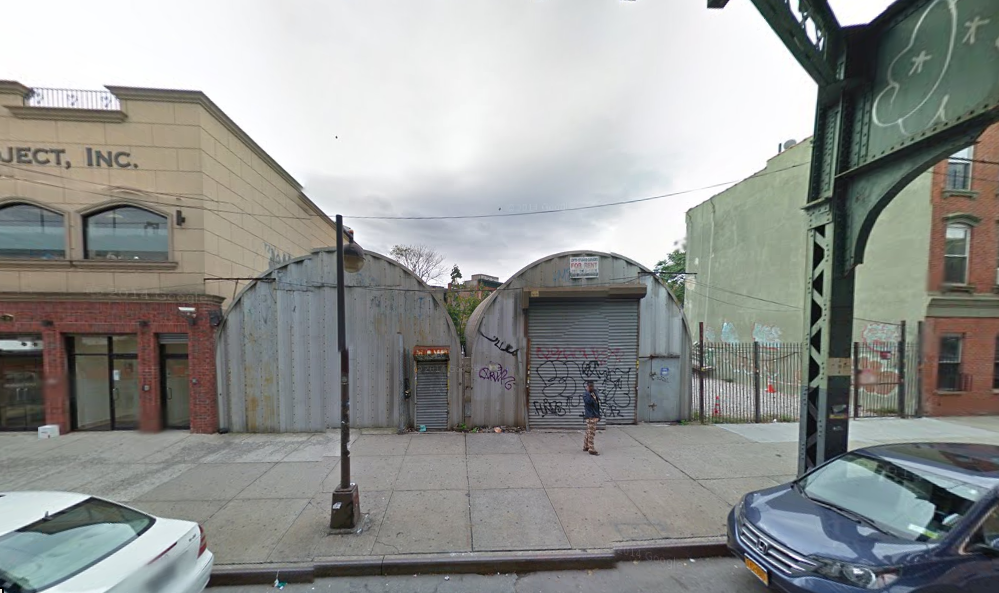 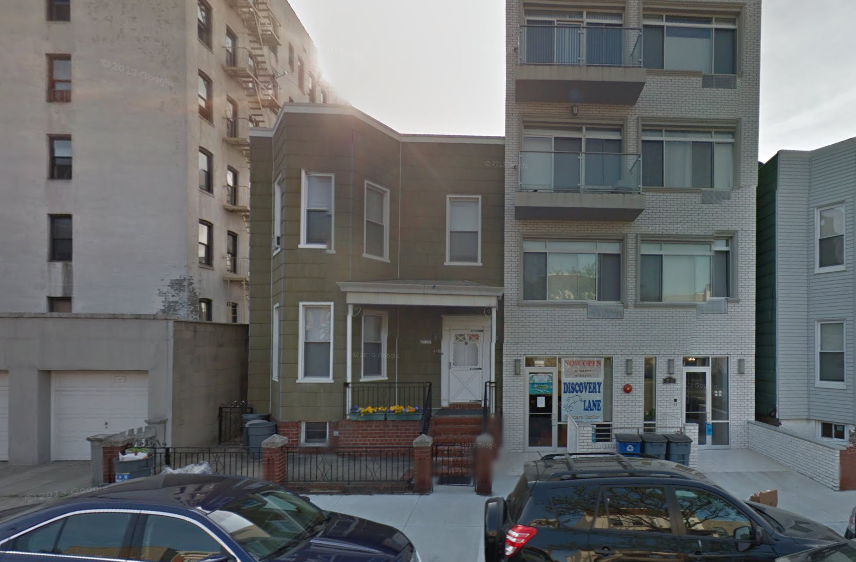 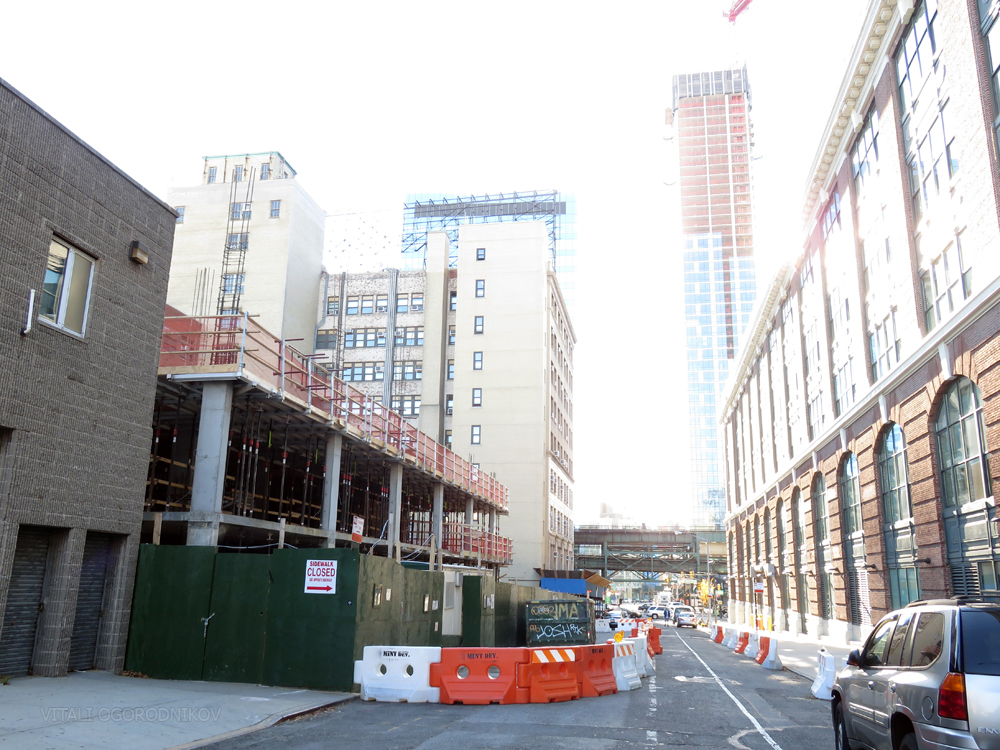