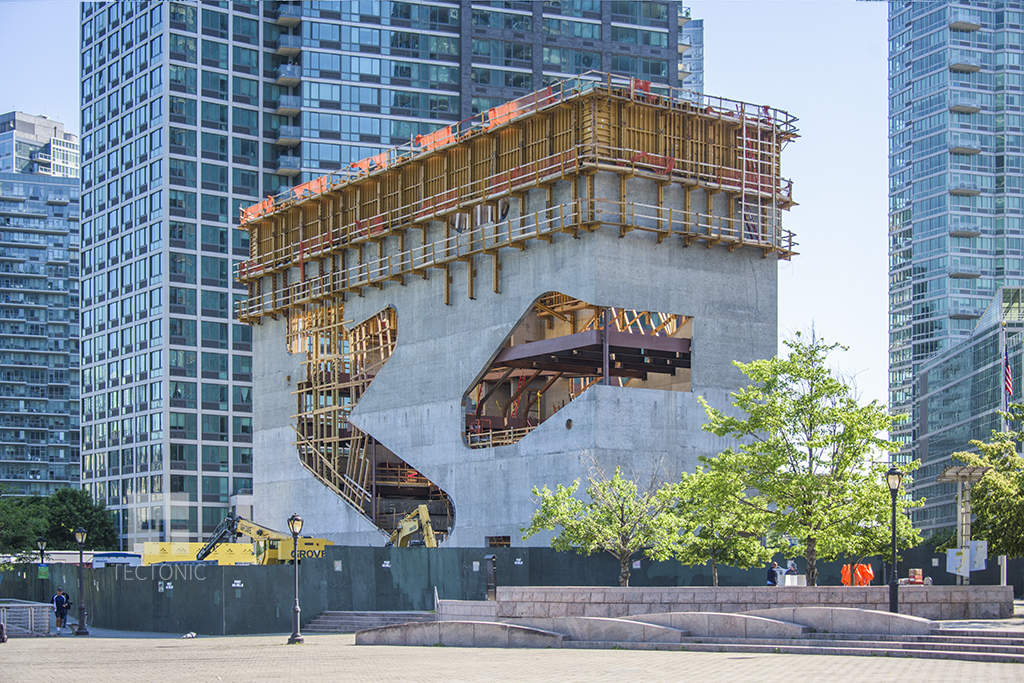 The partially affordable towers of Hunters Point South have formed a neighborhood within a neighborhood in Long Island City, and like any thriving community, they need a library. Now, the new library, with its unique cut-out design, is coming along nicely on the East River waterfront. 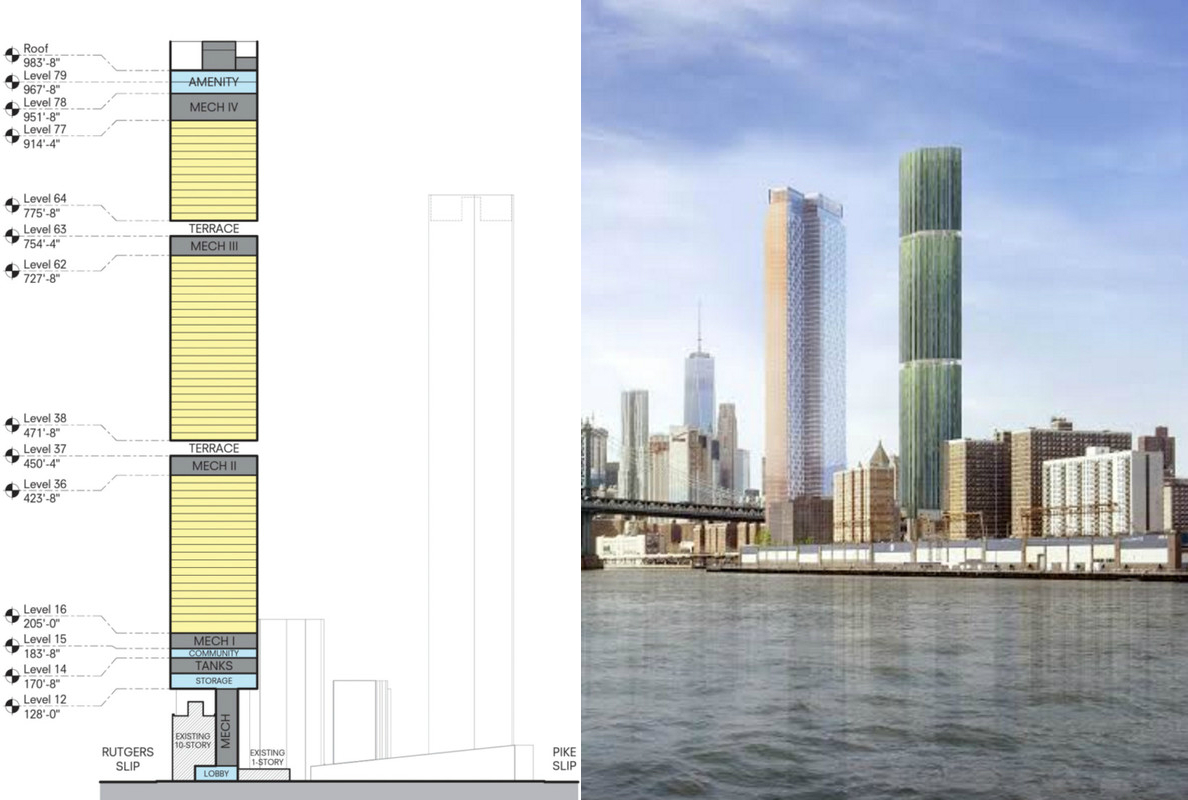 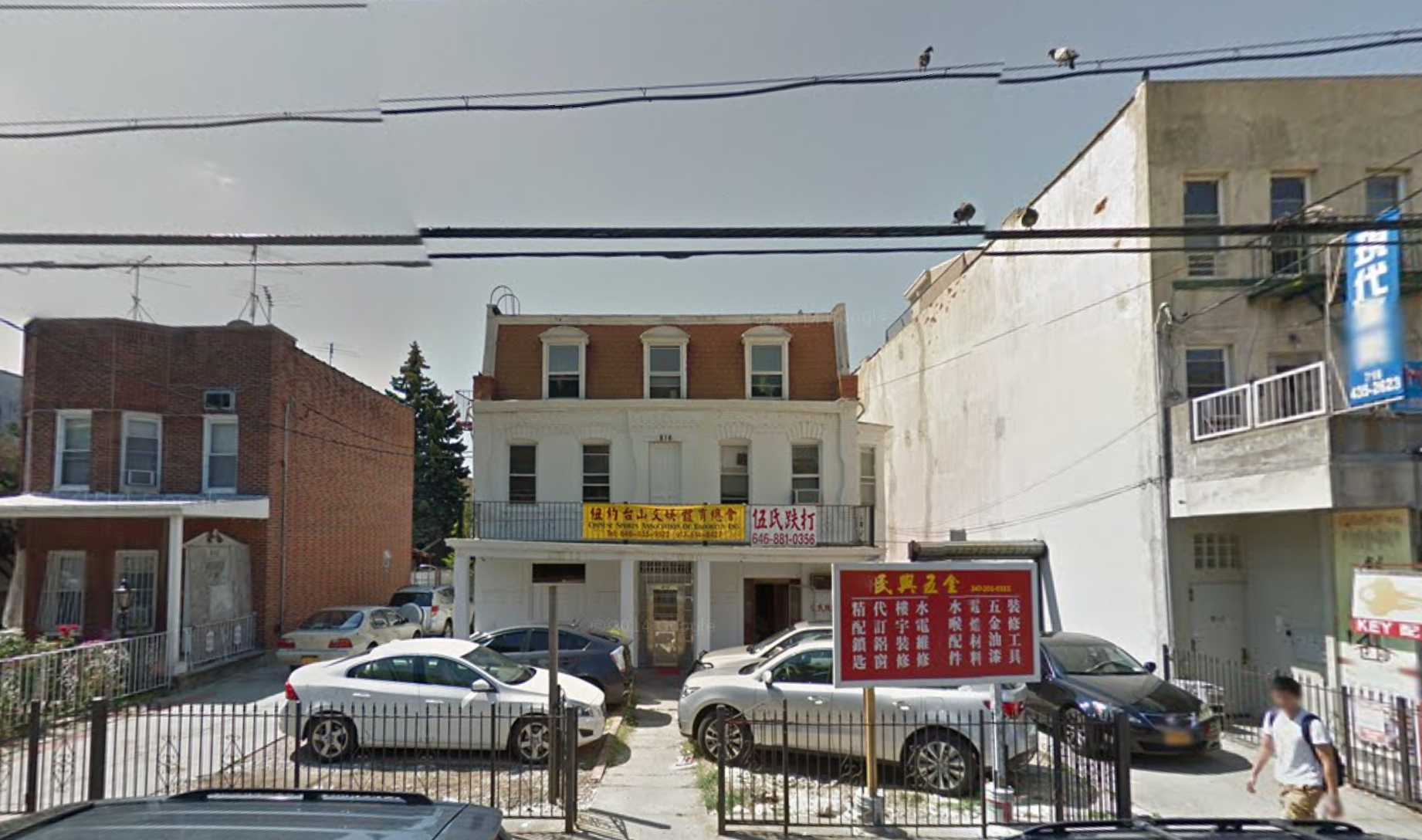 Builders aiming to cater to the growing number of Chinese families in eastern Sunset Park have started looking for ways to redevelop its aging brick townhouses and squat walk-up apartment buildings. One such project emerged from the Department of Buildings filings yesterday. Longtime owner William Chou hopes to build an eight-story, mixed-use building at 816 58th Street, between 8th and 9th Avenues. 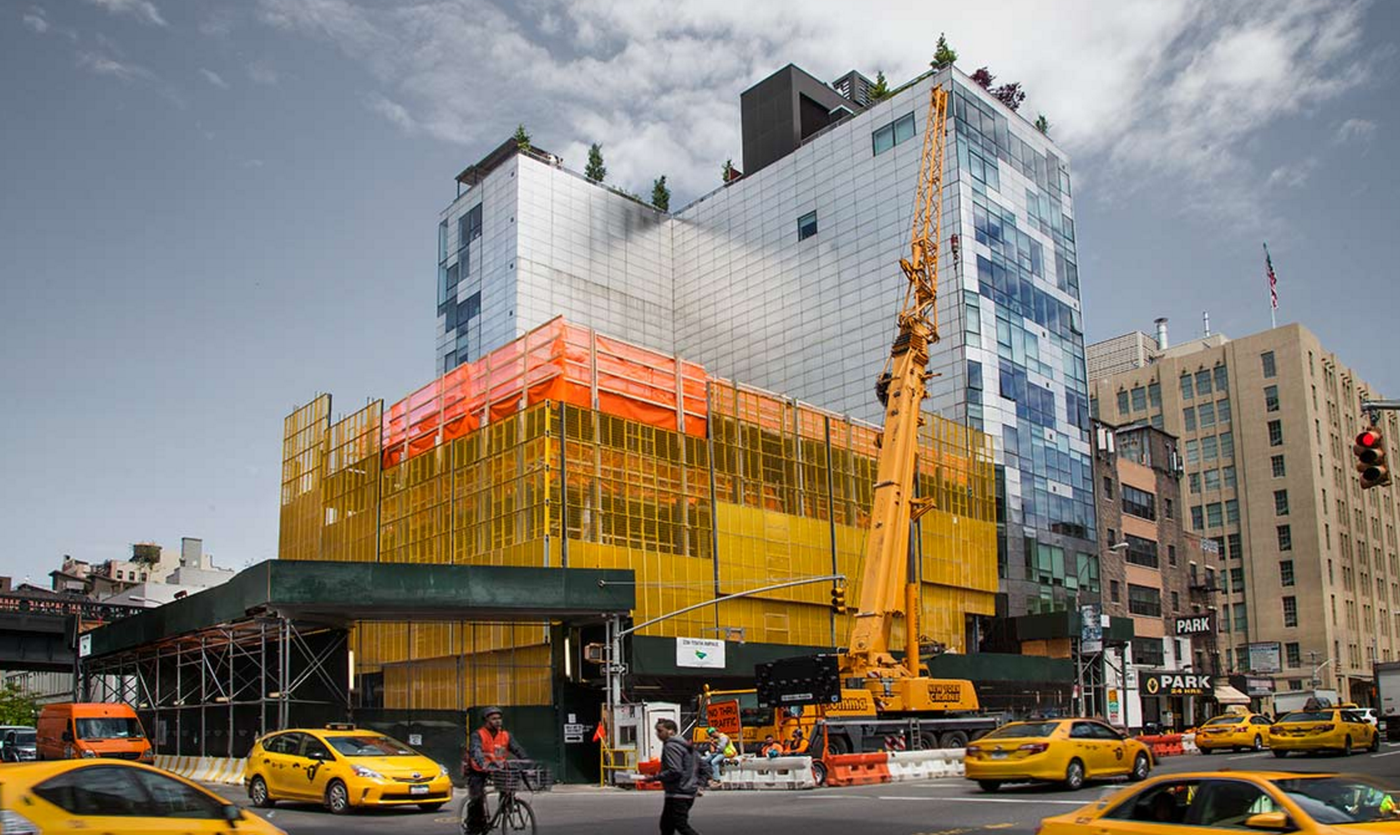 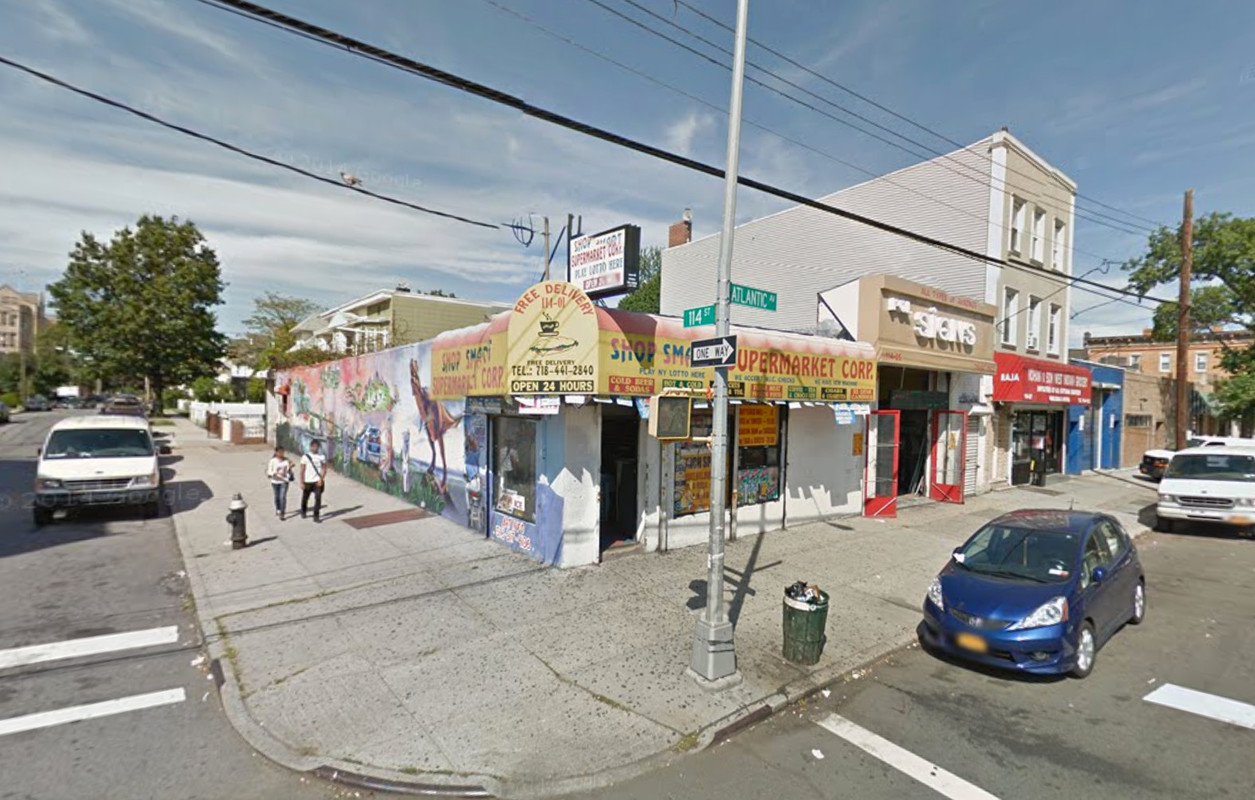