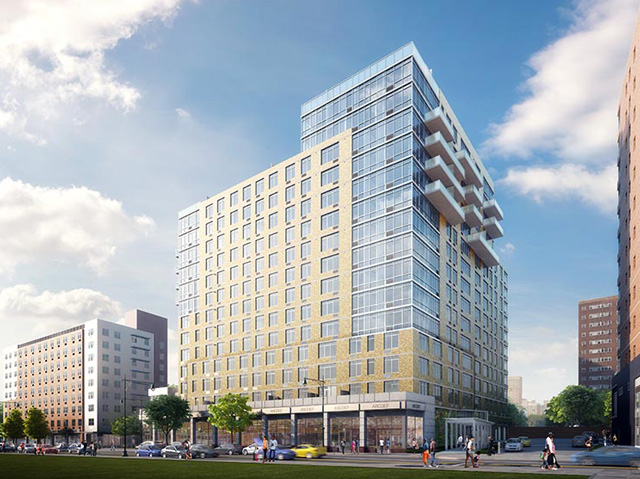 Brownstoner noticed Red Apple Group’s 15-story, 213-unit rental building has risen above street level at 180 Myrtle Avenue, in Downtown Brooklyn. The project was revealed by YIMBY back in 2014, and Dattner Architects is designing. Completion is expected in the summer of 2016. 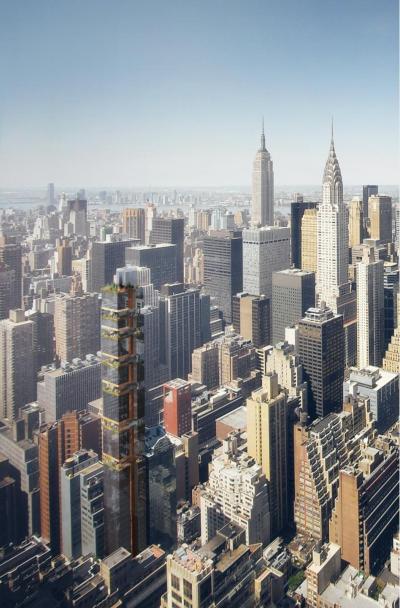 Filed in February, The Daily News has the reveal for the 41-story, 44-unit mixed-use building planned by Triangle Assets at 303 East 44th Street, in Midtown East. Standing 600 feet tall, the ODA-designed luxury building will feature outdoor gardens spaced throughout the tower, and completion is expected by late 2017. 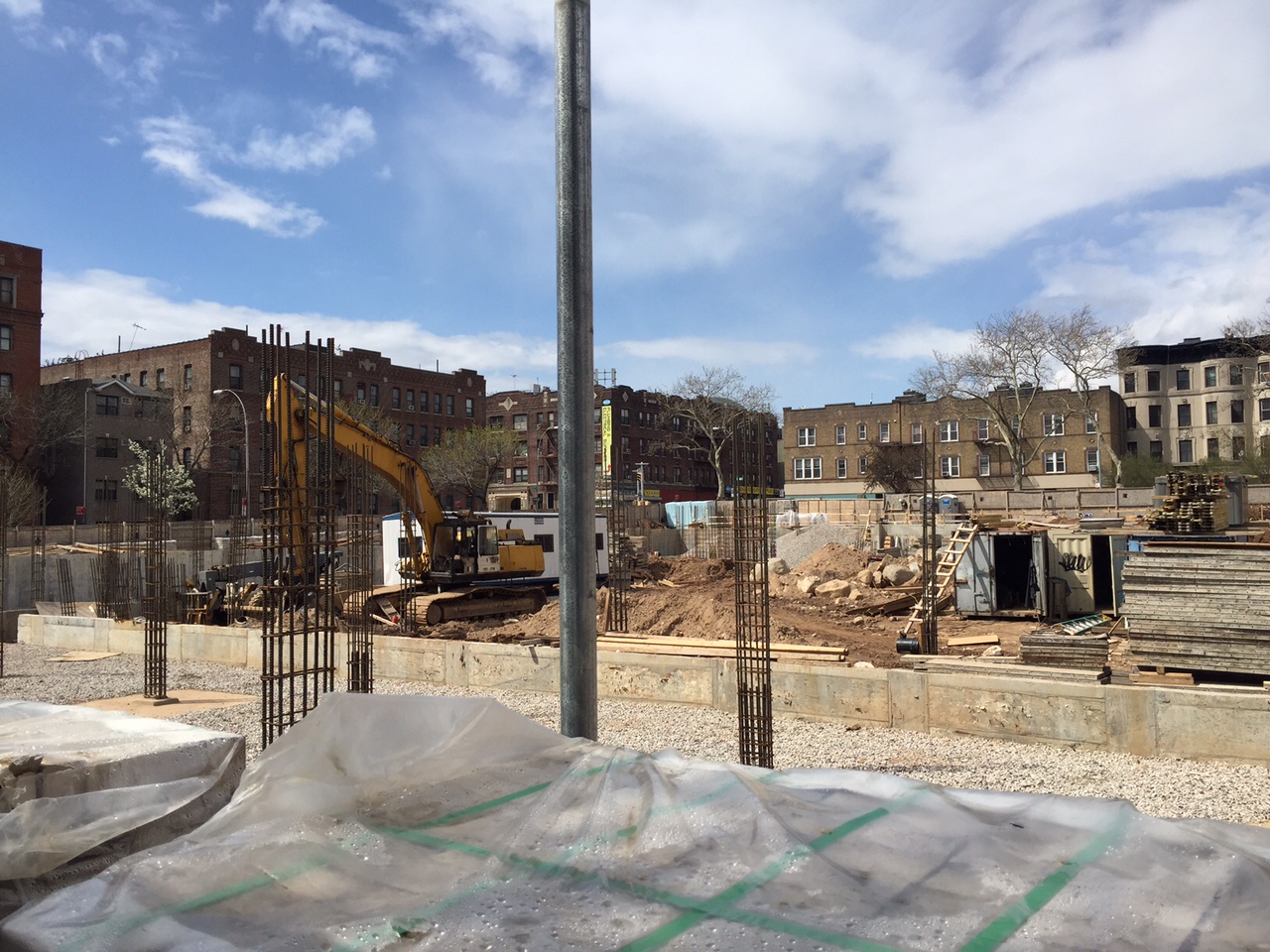 The fate of Crown Heights’ St. Ignatius Catholic Church was sealed when the Bishop of Brooklyn shuttered it two years ago, and now foundation work has begun for the apartment building that will rise in its place, at 267 Rogers Avenue. 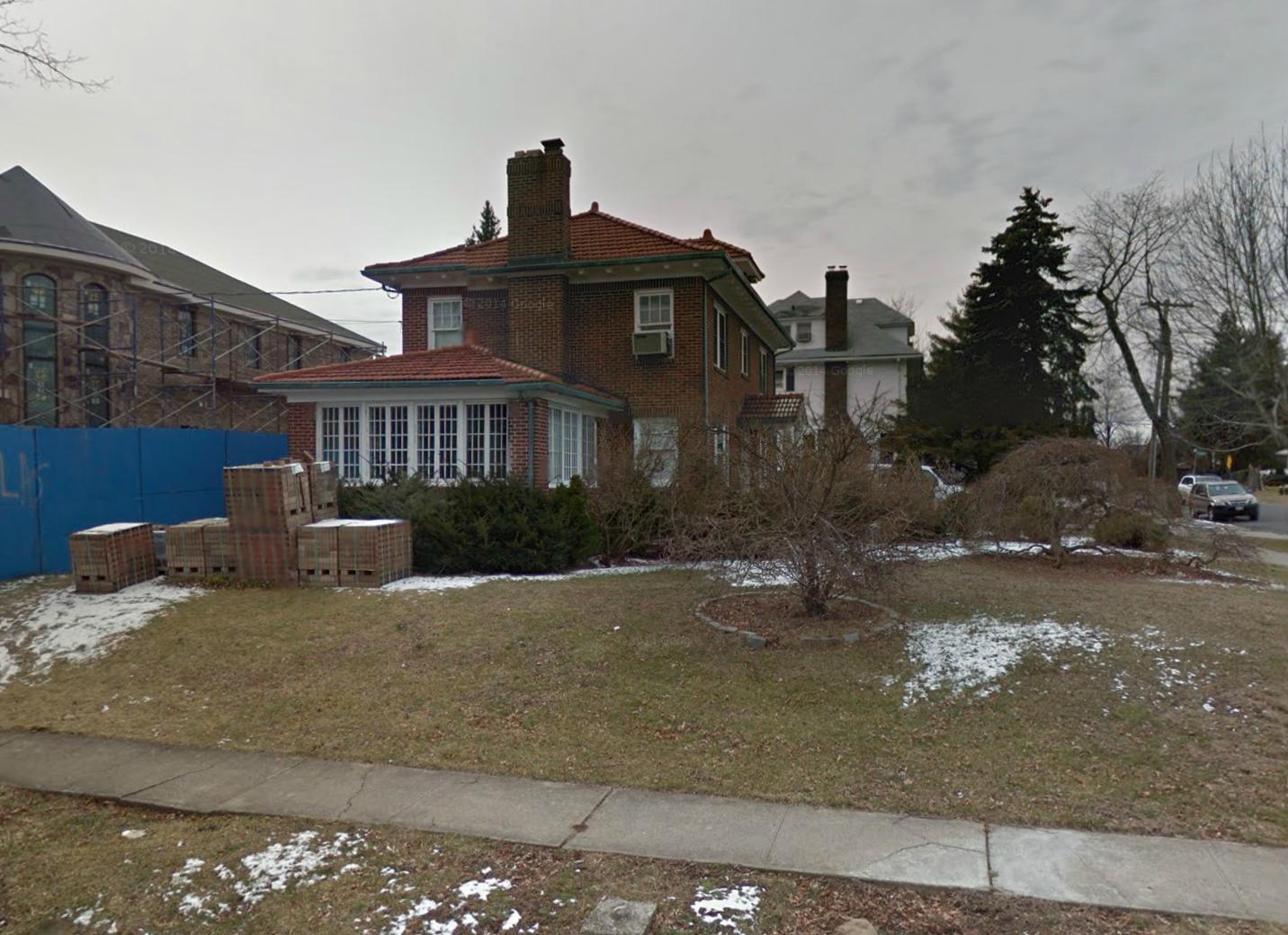 The owner of 219-14 40th Avenue, in central Bayside, has filed applications for a two-story, nearly 3,000 square-foot single-family home. Joseph Sultana, of JLS Designs, is the architect of record, and demolition of the existing two-story structure began in December. 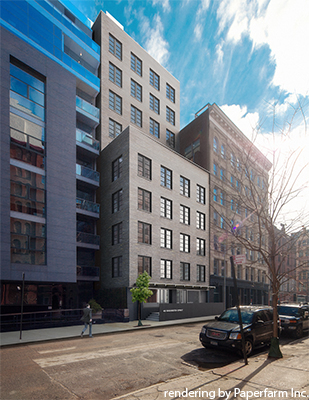 Curbed has revealed renderings for the 10-story, seven-unit condominium building at 465 Washington Street, in northern Tribeca. The building will meet Passive House standards, and Zakrzewski + Hyde Architects is developing and designing. The project is an expansion of the old five-story building and has been planned for a few years.