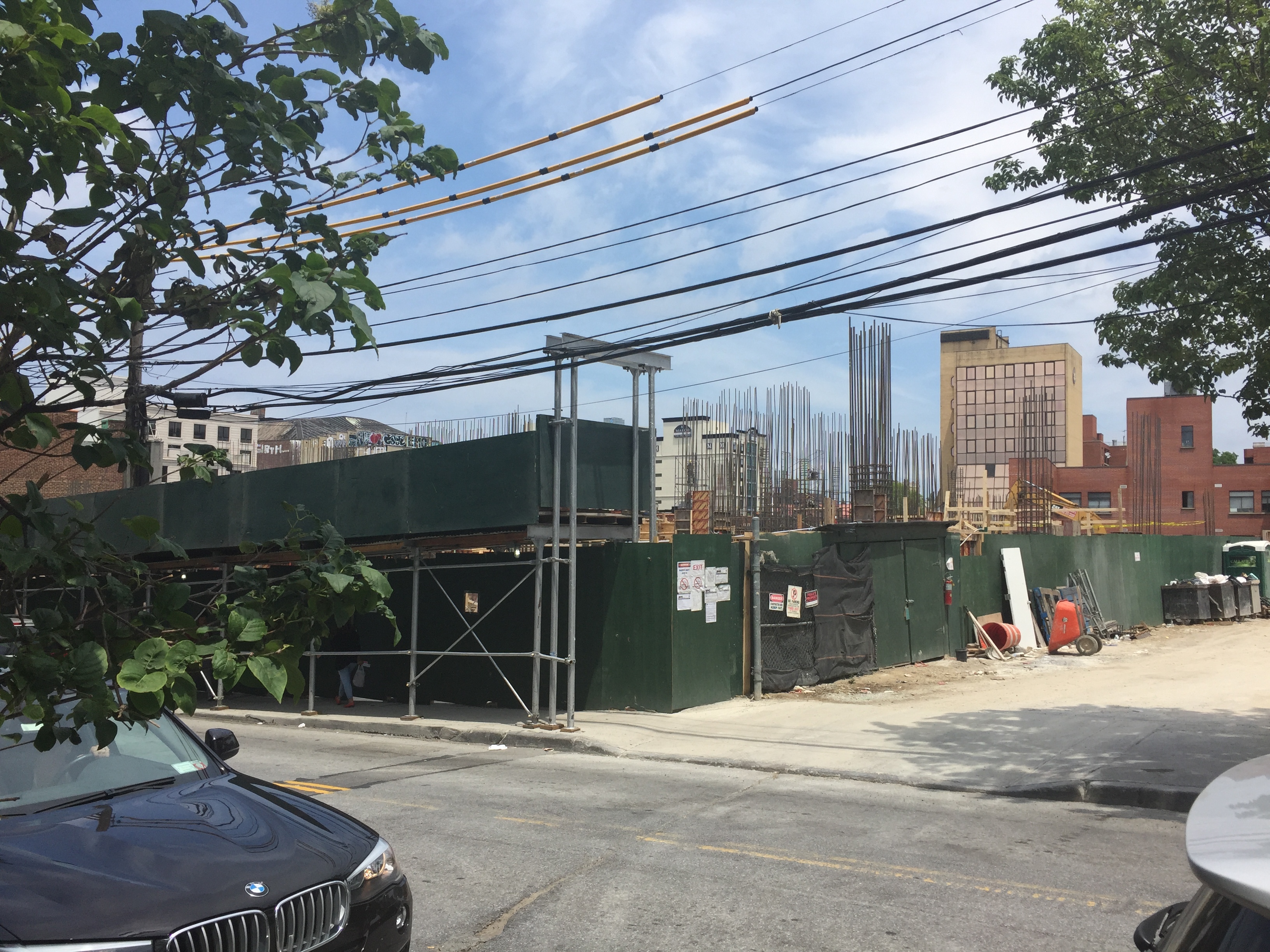 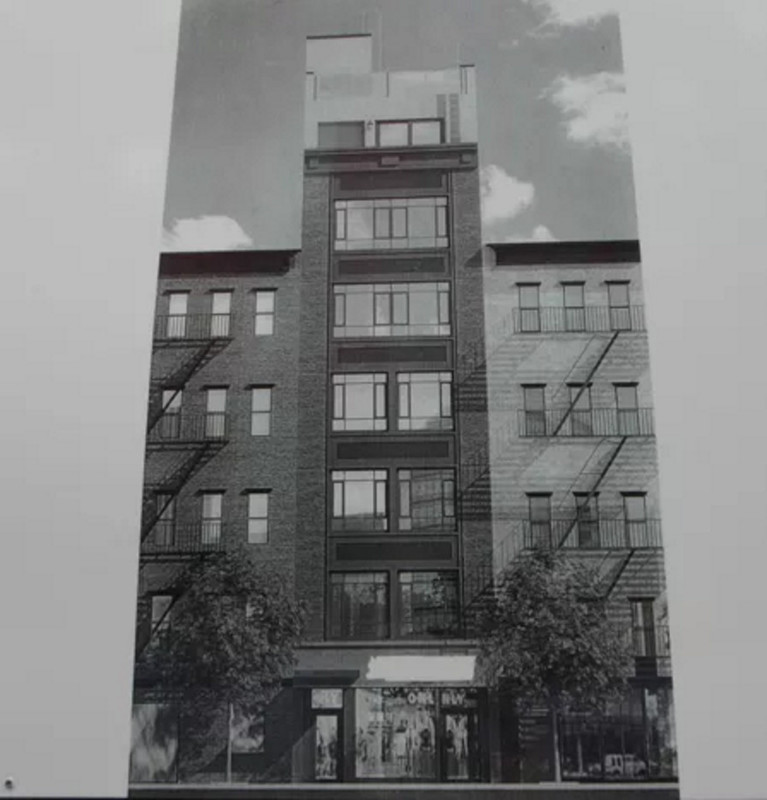 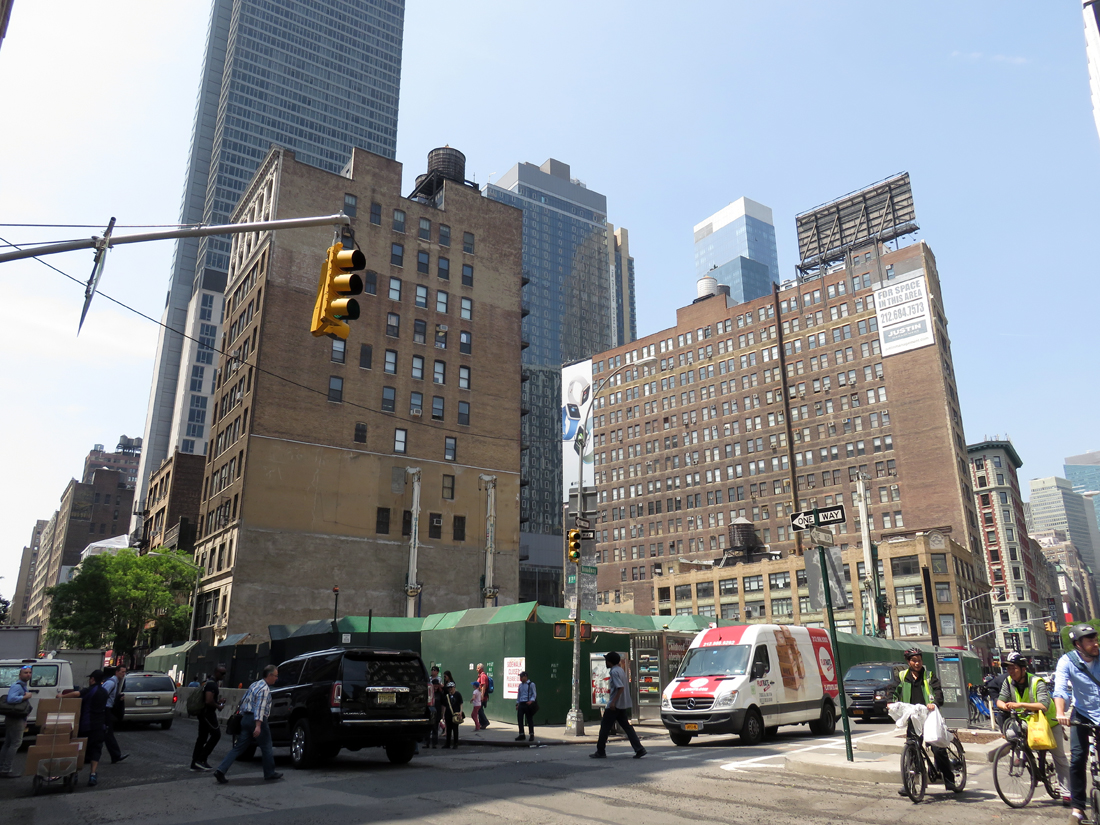 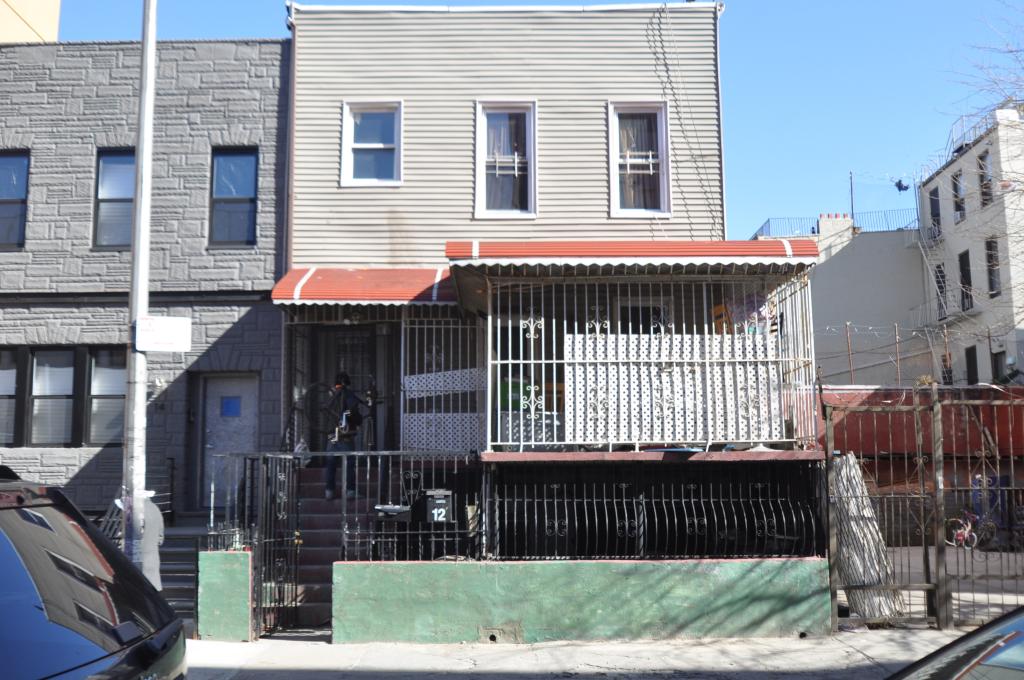 Brooklyn-based AdriCo LLC has filed applications for a four-story, seven-unit residential building at 12 Lawton Street, in western Bushwick. The structure will measure 5,753 square feet and its residential units should average 609 square feet apiece, indicative of rental apartments. One unit will be located across the ground and cellar levels, followed by two units per floor on the second and third levels. Two more units will be located on the fourth floor, with one of them featuring space on an upper penthouse level. Robert Bianchini’s Forest Hills-based ARC Architecture + Design Studio is the architect of record. The 22-foot-wide, 2,010-square-foot lot is currently occupied by a two-story townhouse. Demolition permits have not been filed. The J train’s Kosciuszko Street stop is located three blocks away.