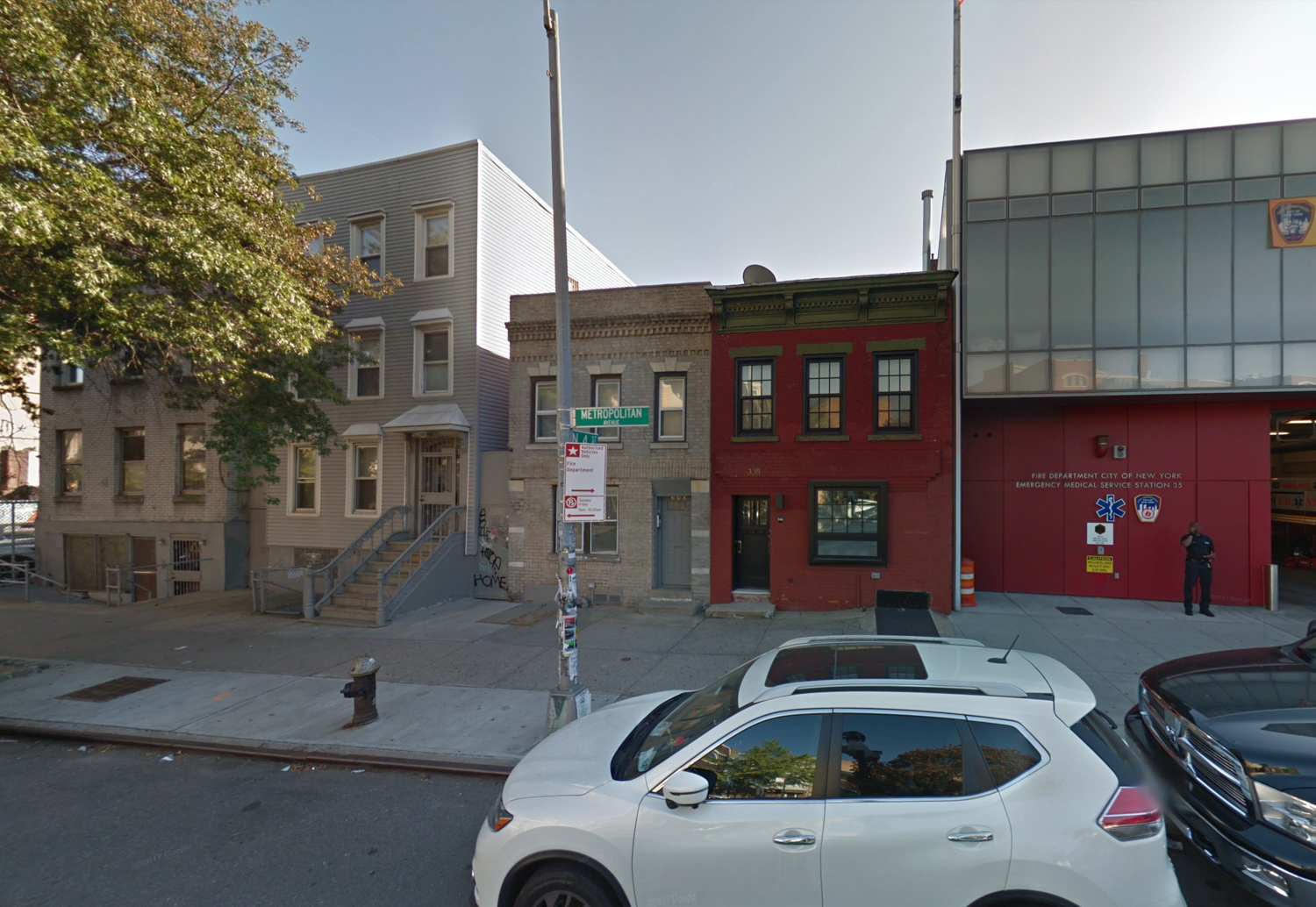 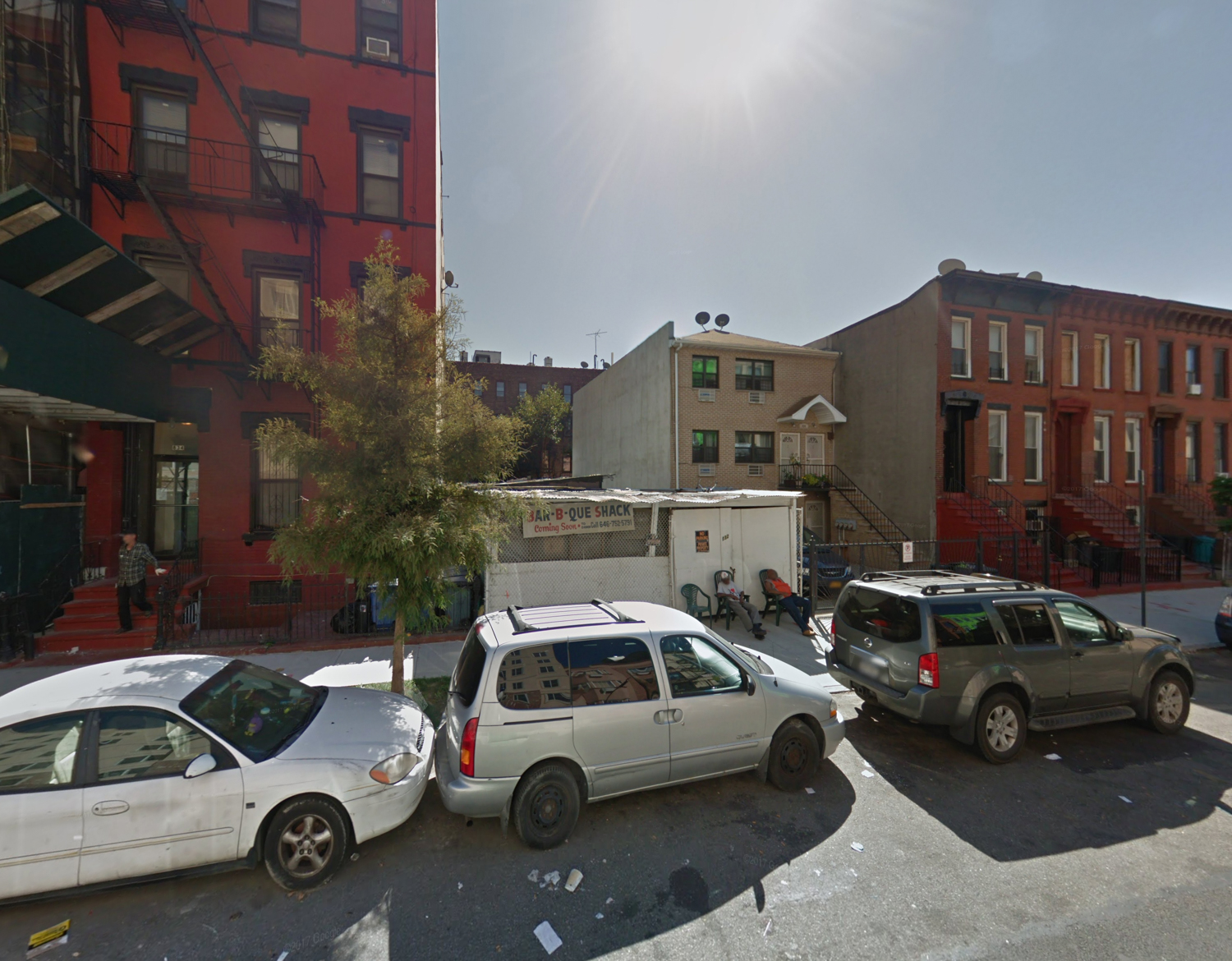 Permits have been filed for a six-story residential building at 832 Monroe Street, in Bedford-Stuyvesant, Brooklyn, one block away from the neighborhood’s border with Bushwick. The site is two blocks away from the Gates Avenue subway station, serviced by the J, M, and Z trains. Great Neck-based property owner Rafael Reihanian will be responsible for the development.