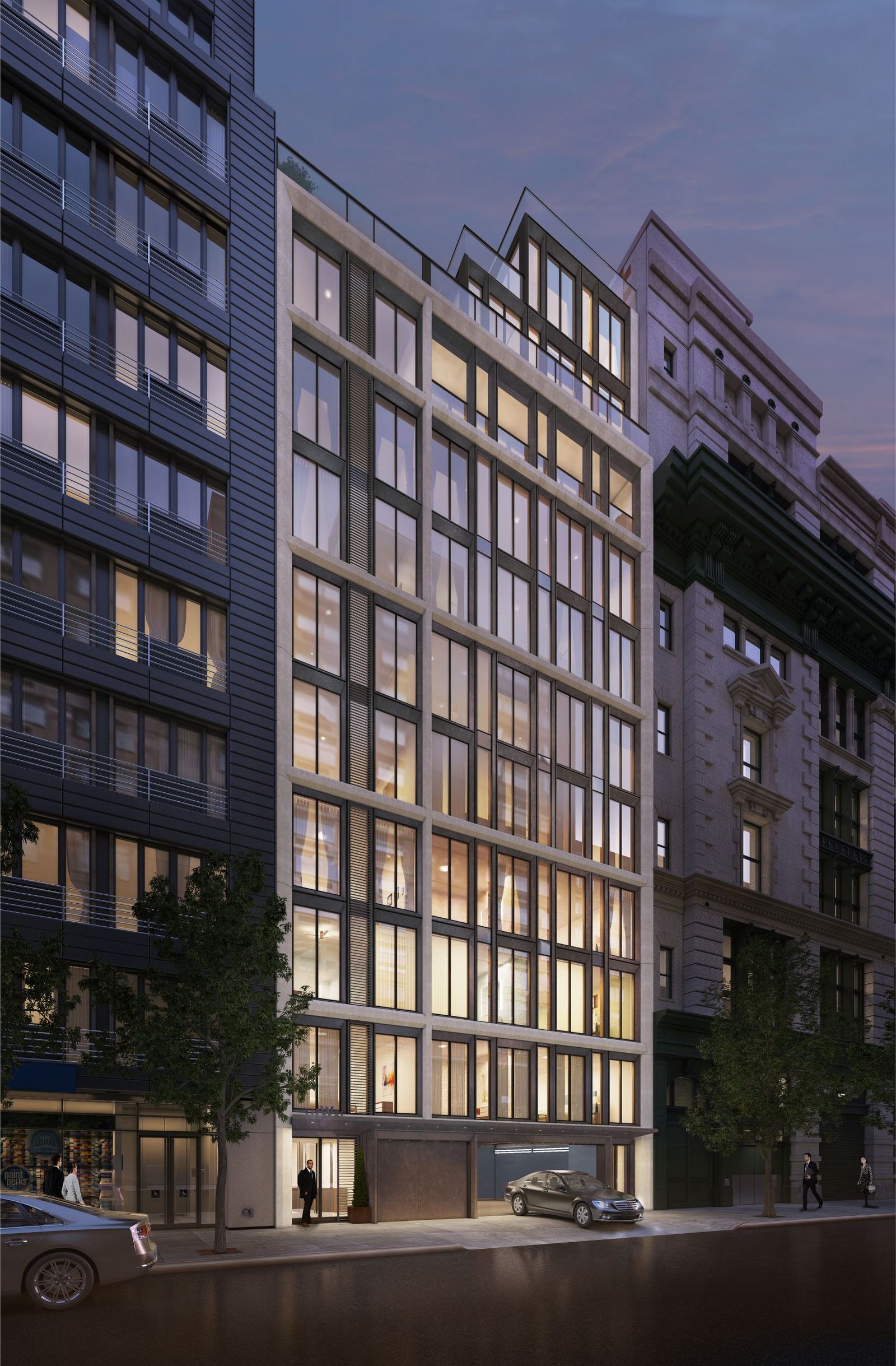 In March of 2015, the Amirian Group acquired, for $28.5 million, the vacant four-story commercial building at 117 West 21st Street, in Chelsea, with plans to redevelop the property into a 12-story, nine-unit residential building. Now, new details and renderings of the project, being dubbed The Twenty 1, have been revealed in a Curbed NY report. The existing structure is being expanded by eight stories to accommodate 32,541 square feet of residential space. The apartments, which will be condominiums, should average a spacious 3,616 square feet apiece. There will be six full-floor units, two duplex penthouses, and one townhouse. Amenities include private residential storage, a five-car parking garage, and a rooftop terrace. GRADE Architecture is designing the building and is serving as the architect of record.

We’ve reported a lot on Related/Oxford’s Hudson Yards mega-development and the neighboring Manhattan West, from Brookfield. There are also plenty of independent projects in the greater Hudson Yards District. One of those is the supertall office building dubbed 3 Hudson Boulevard and, despite reports of trouble, the developer, Moinian Group, assures YIMBY that it is still a go.

One of the landmarked Eberhard Pencil Factory buildings has sat vacant at 74 Kent Street in Greenpoint for several years, after a drug bust and a failed residential conversion. Now, renovations are nearly complete at the 108-year-old building, and the owners, Caerus Group, are on the hunt for trendy tenants to fill the space. 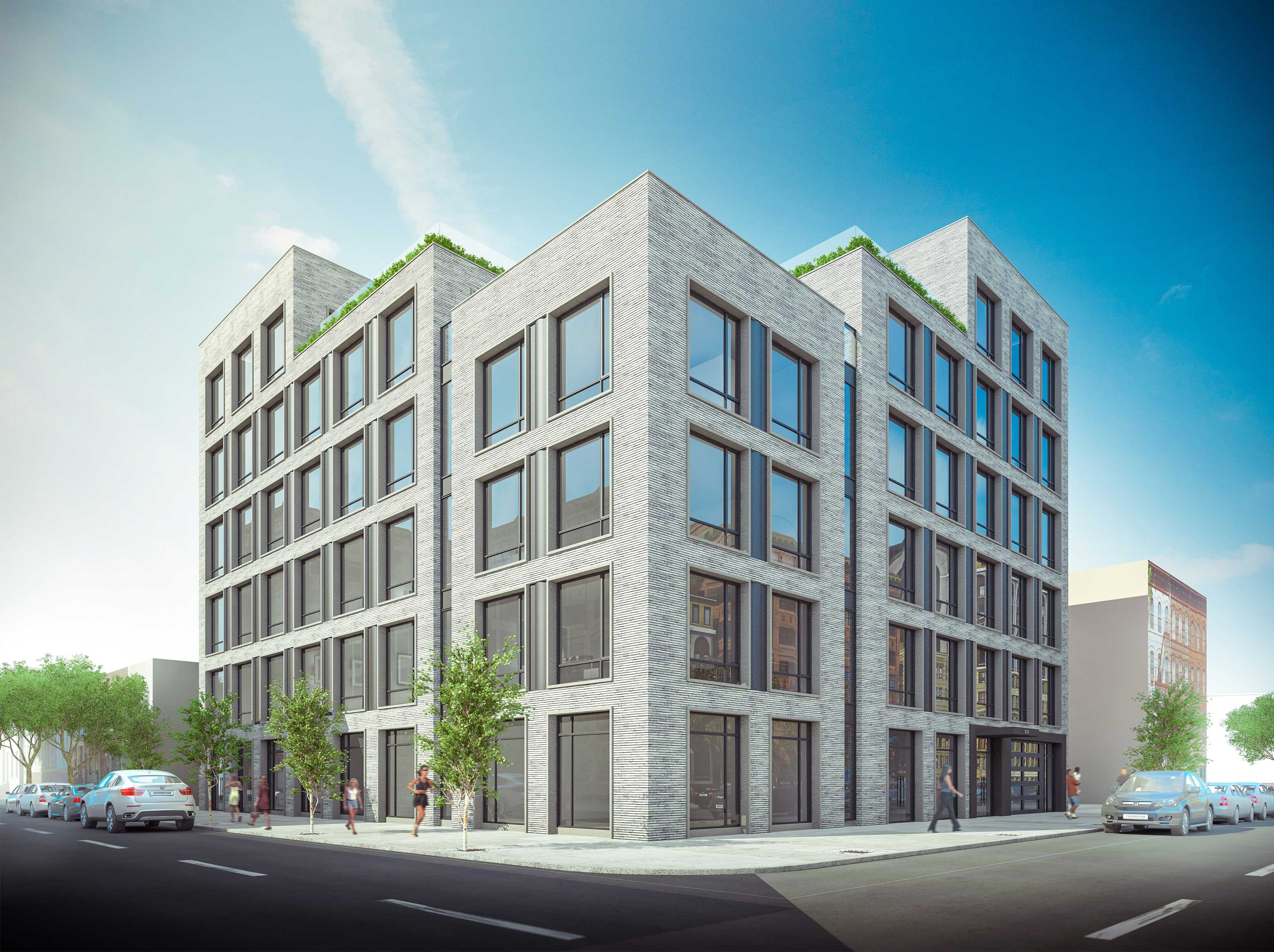 East Flatbush is the final frontier for developers who want to build in central Brooklyn and can’t afford to buy in Crown Heights, at least until the rental market picks up a couple train stops away in East New York. Today, we have a look at a new development coming there to 533 Albany Avenue, between East New York Avenue and Maple Street.