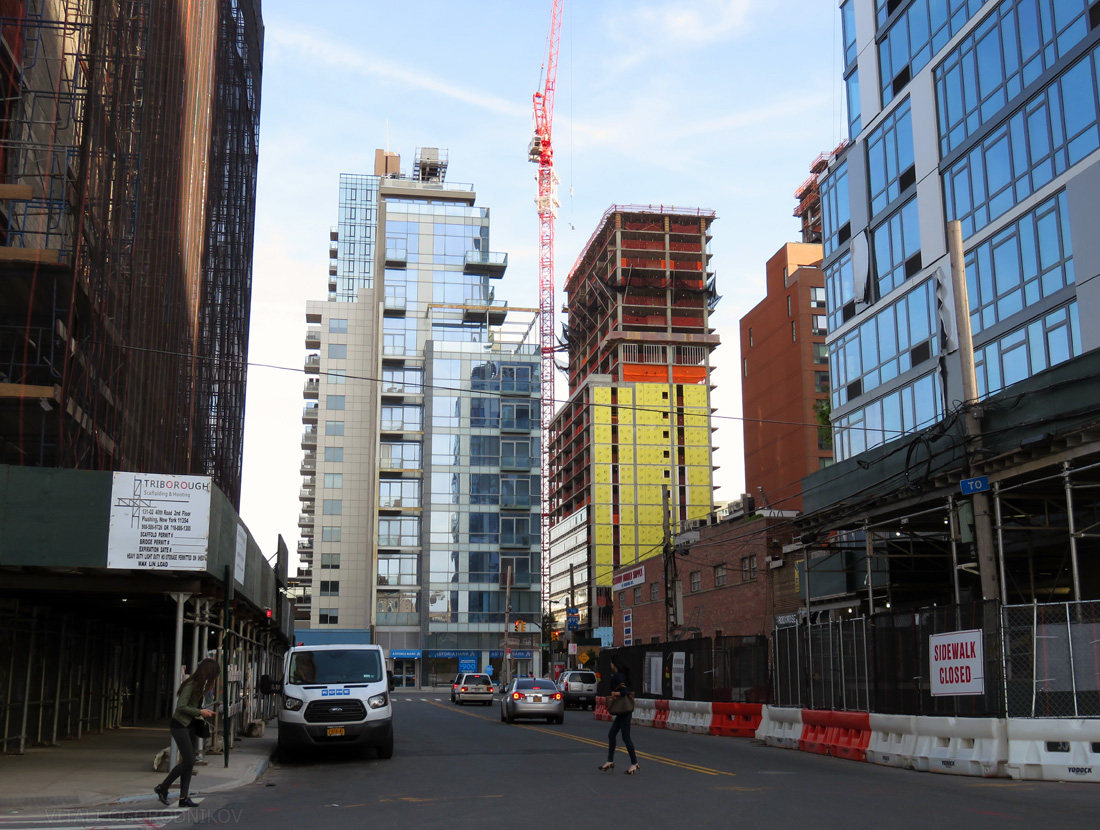 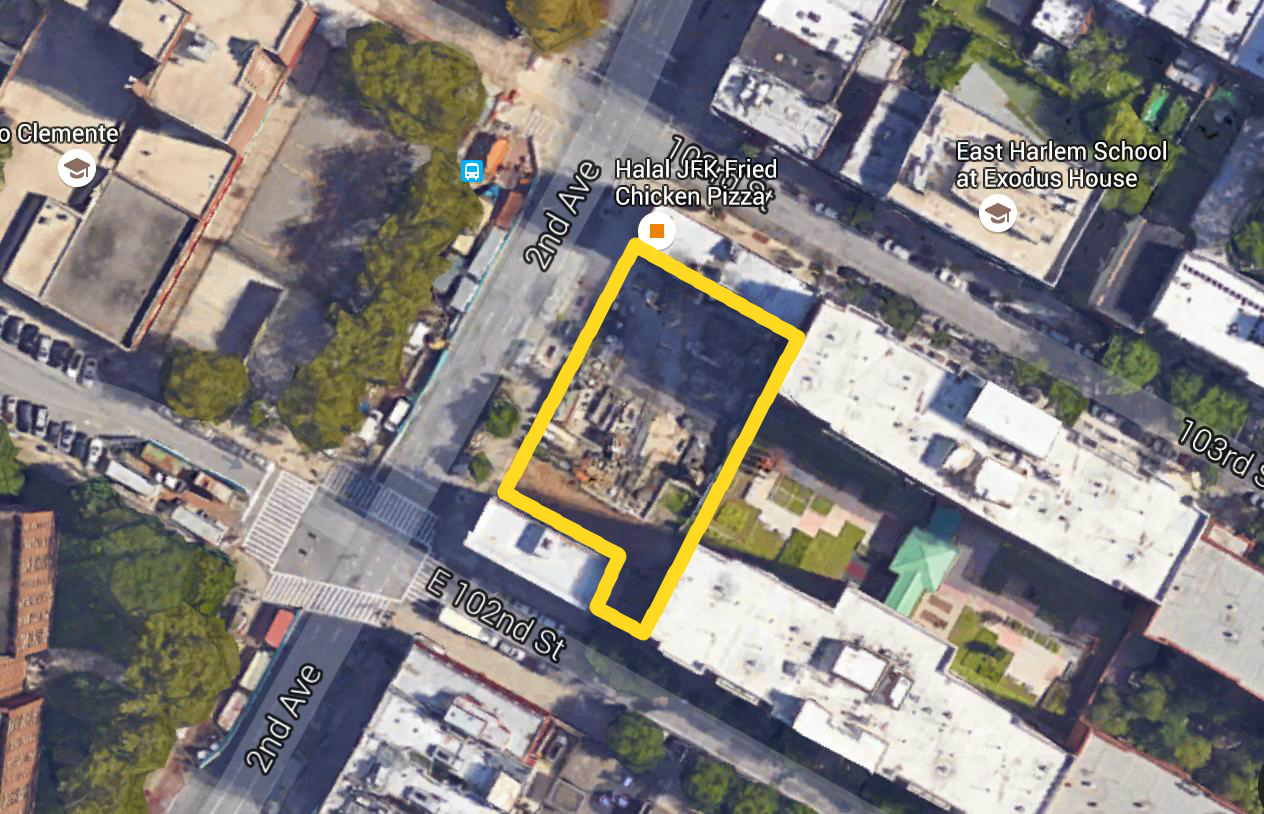 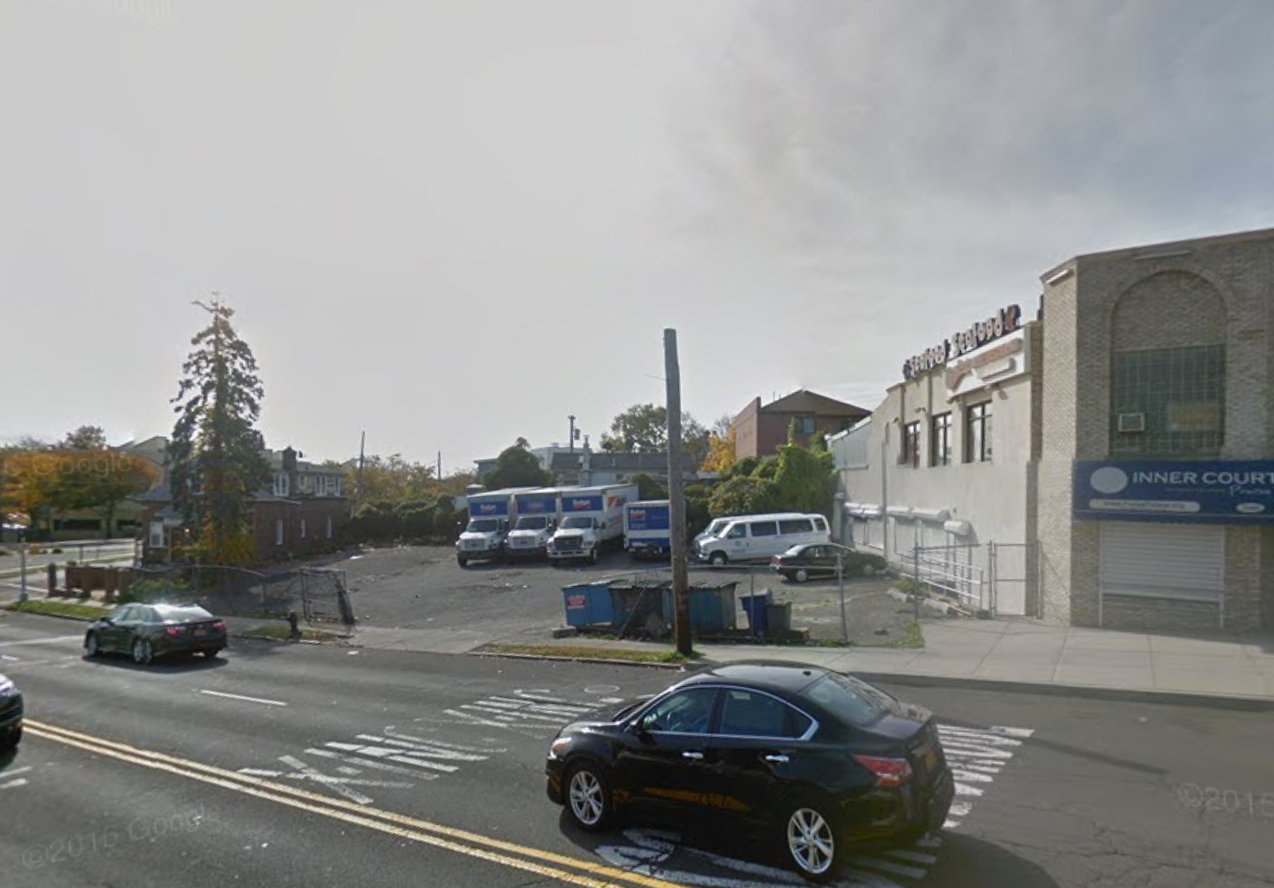 Bronx-based Las Gun Hill Dos Realty Corp. has filed applications for two two-story, two-family mixed-use buildings at 1664-1668 East Gun Hill Road, in the North Bronx’s Pelham Gardens neighborhood, located 10 blocks east of the Gun Hill Road stop on the 5 train. From west to east, they will measure 6,381 and 5,316 square feet respectively. Both will contain 1,567 square feet of commercial-retail space on their ground floor. Across both buildings, the residential units should average a family-sized 1,297 square feet apiece. Queens-based Gino Longo is the architect of record. The 7,925-square-foot lot is currently vacant. 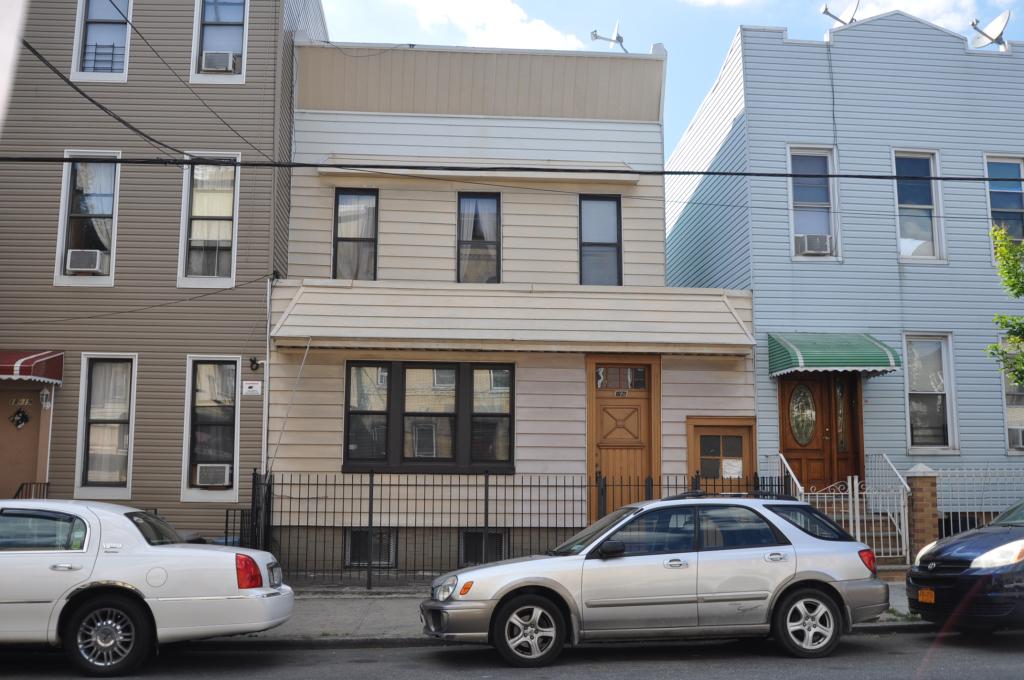 Property owner Jian Le Huang has filed applications for a four-story, seven-unit residential building at 1821 Grove Street, in Ridgewood, located four blocks from the Seneca Avenue stop on the M train. The structure will measure 5,000 square feet, which means its residential units should average 704 square feet apiece, indicative of rental apartments. There will be two apartments per floor on the ground through third floors, followed by a single unit on the fourth floor. A laundry room will be located in the building. Queens-based Julien Flander is the applicant of record. The 25-foot-wide site is currently occupied by a two-story townhouse. Demolition permits were filed in January.