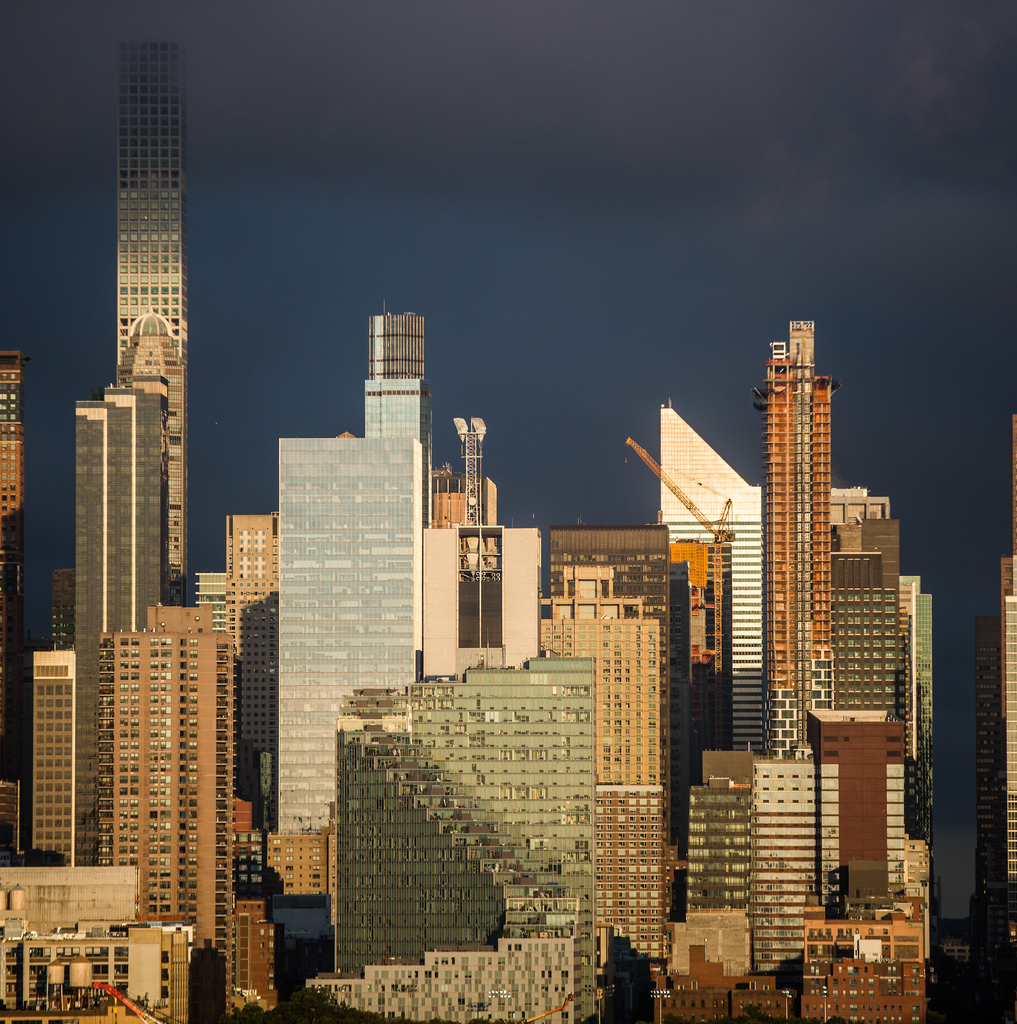 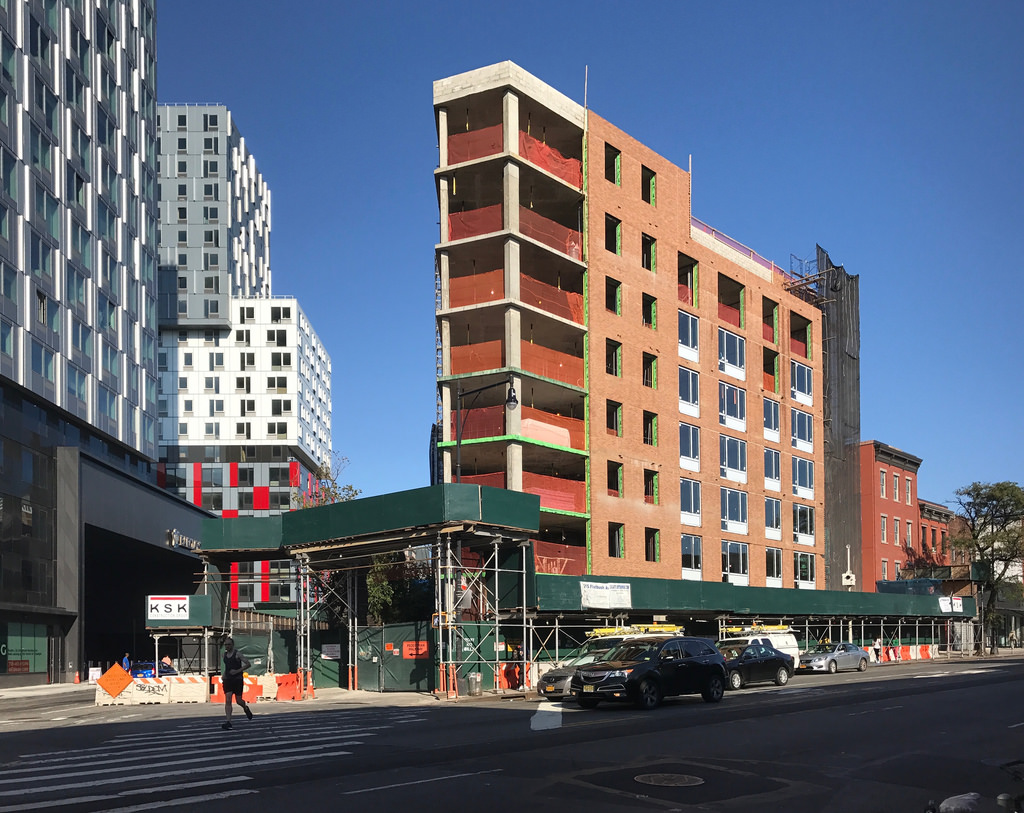 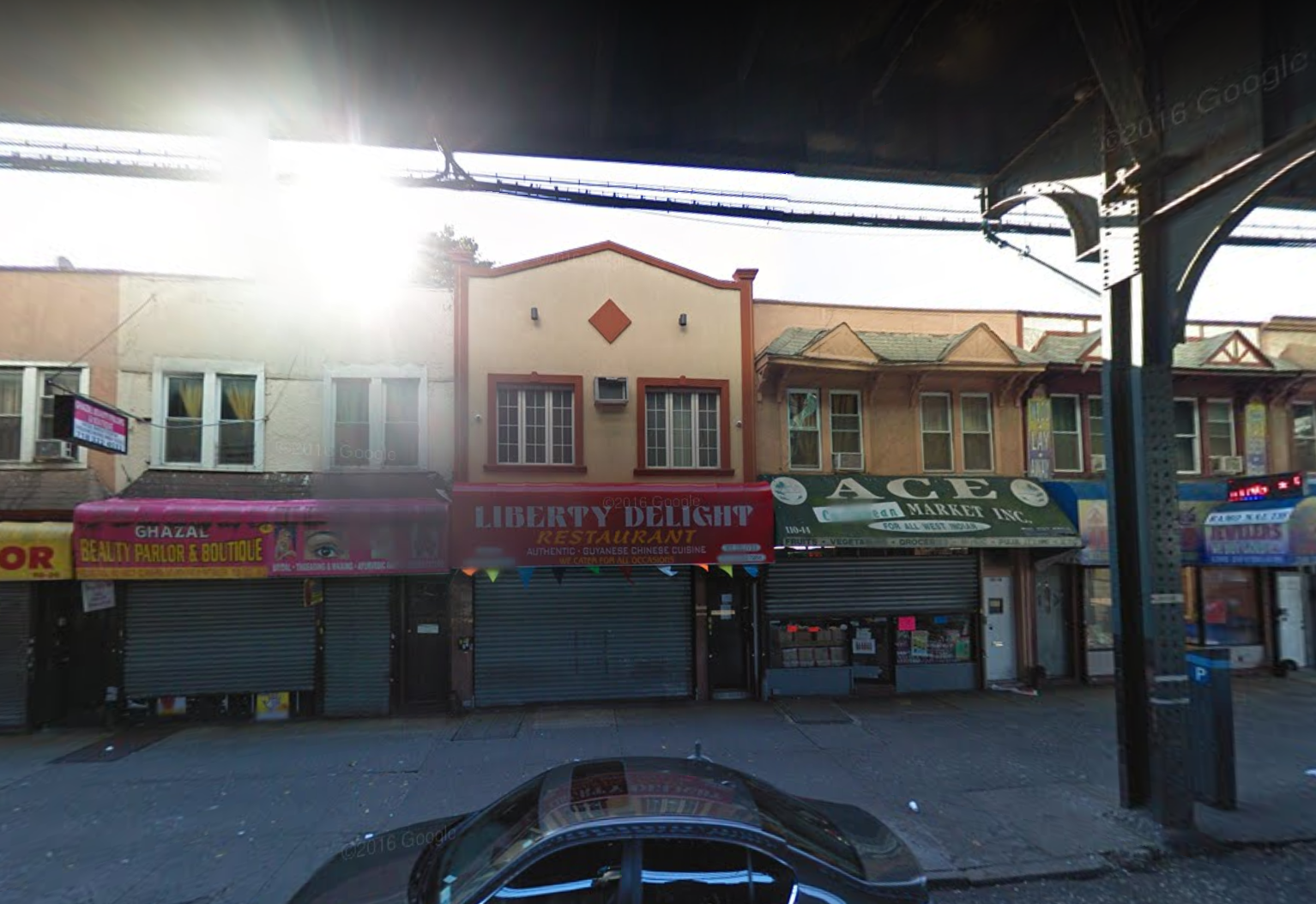 The A-train’s trek through Queens takes it along Liberty Avenue, right through Jamaica. Right down the block from the 111 St-Greenwood Avenue Station, new building applications have been filed for four separate mixed-use structures, which will rise in place of four existing two-story buildings. 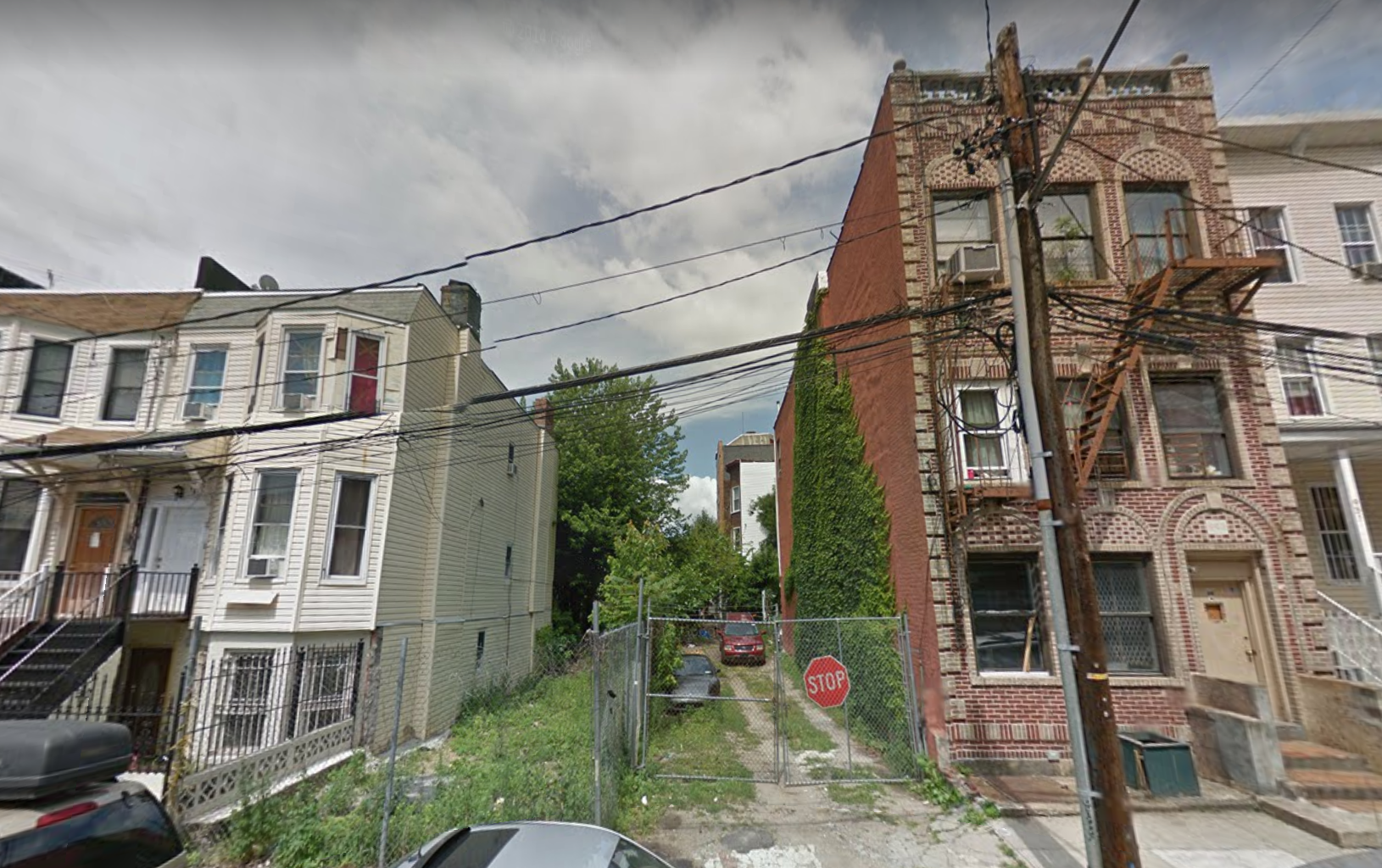 Applications have been filed with the Department of Buildings for a new eight-story building at 947 College Avenue, in the Bronx’s Fleetwood-Concourse Village neighborhood. Sion Hourizadeh of Sion Associates is listed as the architect, and the structure will measure 11,393 square feet in total, to be divided between 17 units. That translates into an average size of about 670 square feet, which is highly indicative of rentals. Gurwinder Singh of Kulwant Properties is listed as the developer. 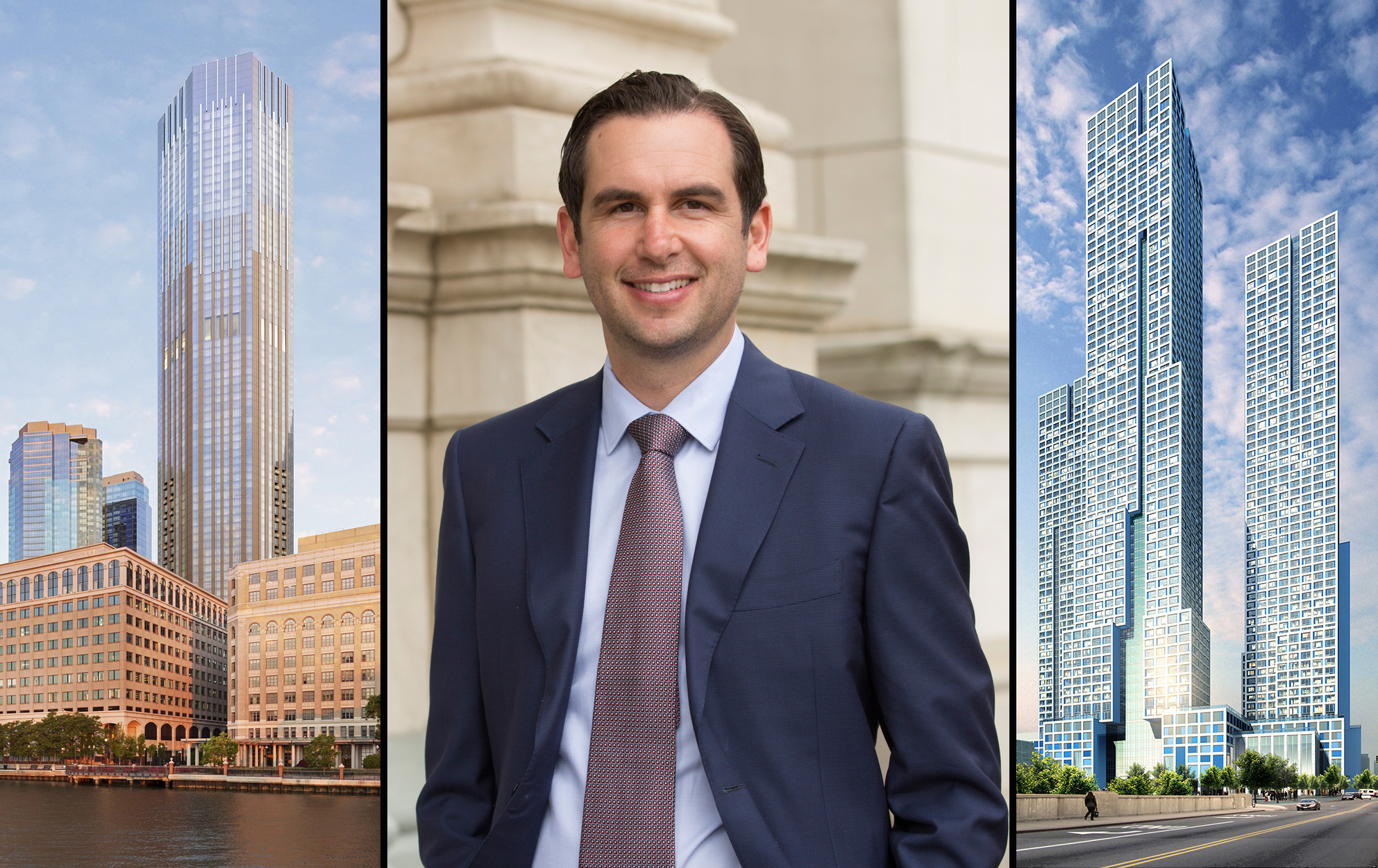