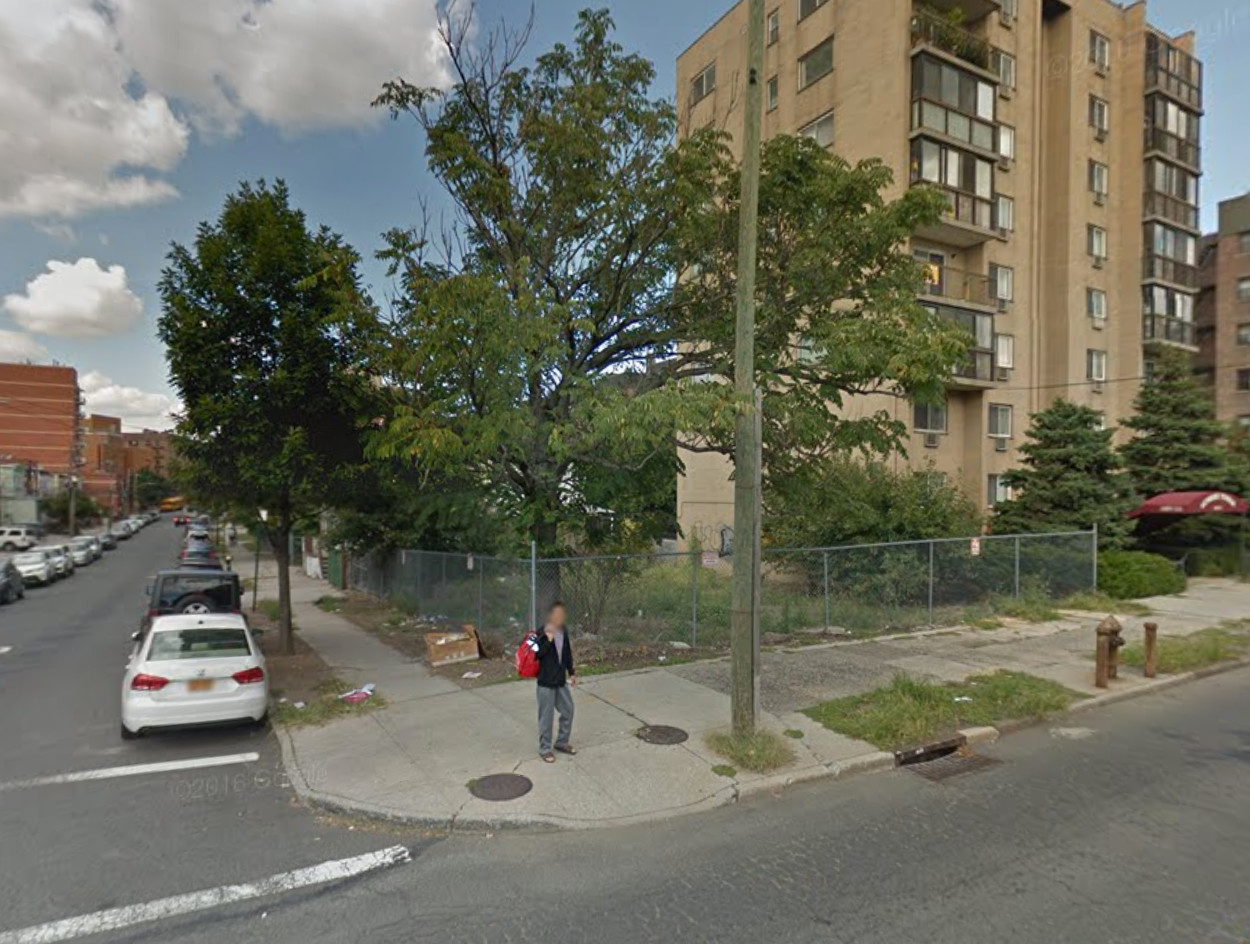 An anonymous Queens-based LLC has filed applications for a four-story, 10-unit mixed-use building at 31-47 137th Street, located on the corner of 32nd Avenue in downtown Flushing. The project will measure 14,986 square feet. It will contain 2,473 square feet of medical offices on the ground floor, followed by 10 residential units across the second through fourth levels. The apartments should average 765 square feet; in Flushing, units of this size could indicate either condominiums or rentals. Hui Zeng’s Bayside-based ABC Engineering is the applicant of record. The lot is currently vacant. 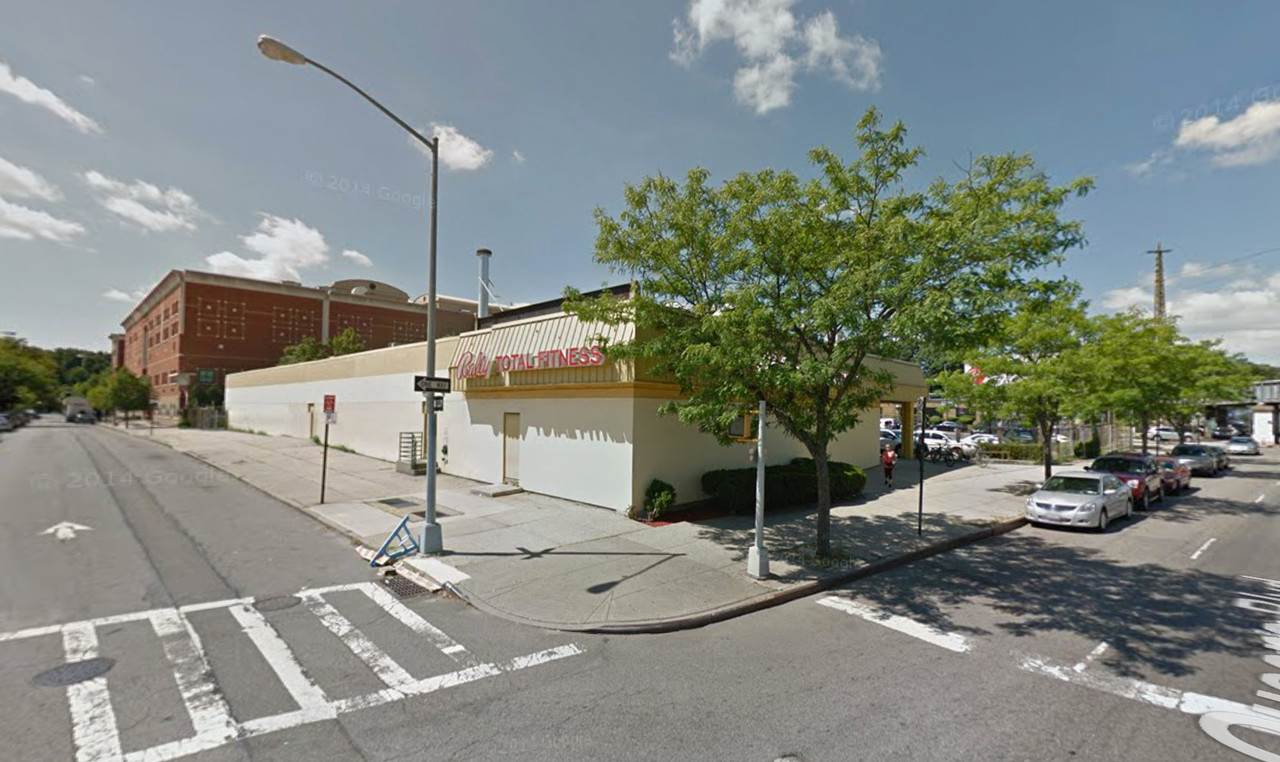 TVG Partners has filed applications for a two-story, 107,115-square-foot storage building at 75-28 Queens Boulevard, located between Kneeland and Jacobus streets in Elmhurst. The commercial building will feature storage space across two below-grade levels as well as both above-grade floors. It’s unclear what exactly will utilize the 30-foot-tall facility, although a self-storage business is most likely. The project will come with four off-street parking spaces, four loading berths, and accessory office space. Frank G. Relf’s Long Island-based firm is the architect of record. The 38,549-square-foot site is occupied by a single-story commercial building. Demolition permits have not been filed. 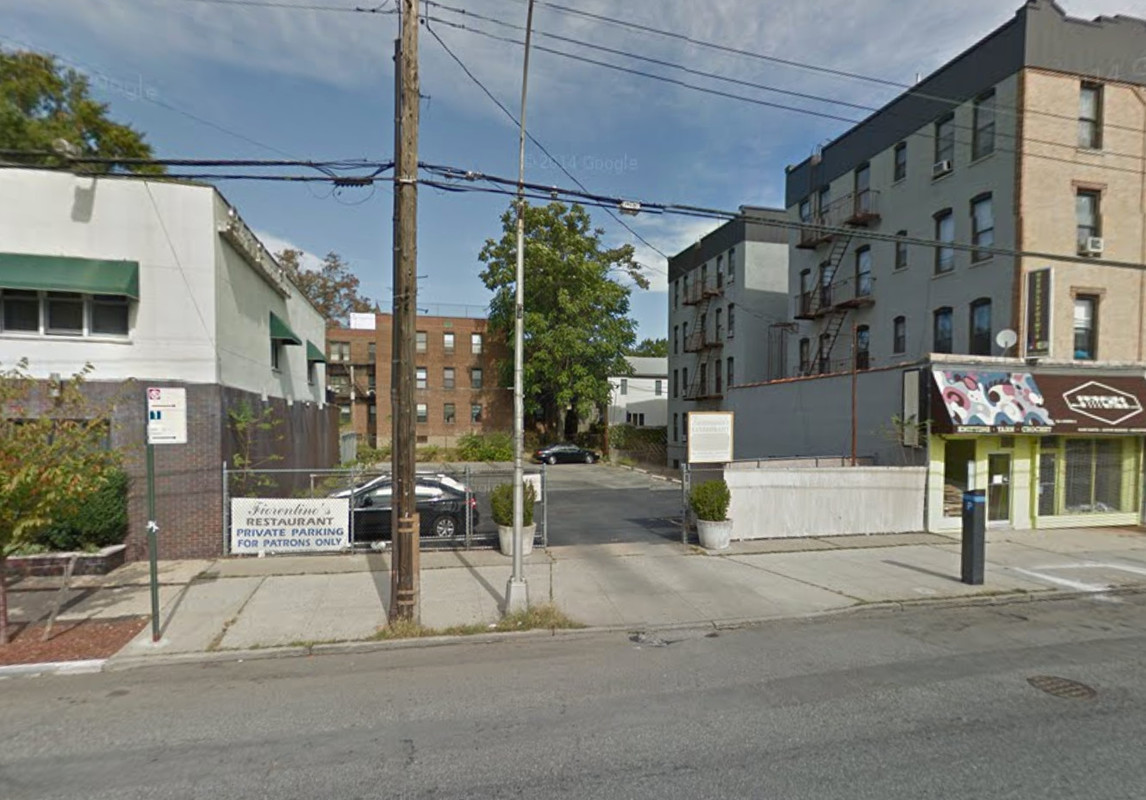 Armout International Inc. has filed applications for a seven-story, 14-unit mixed-use building at 331 Avenue U, in Gravesend. The project will measure 16,249 square feet and rise 78 feet above street level. There will be 1,320 square feet of retail space on the ground floor, followed by 14 residential units across the second through seventh floors. The apartments should average 1,186 square feet apiece, indicative of condominiums. Shlomo Wygoda’s TriBeCa-based SWA Architecture is the architect of record. The 60-foot-wide, 6,000-square-foot site is vacant. 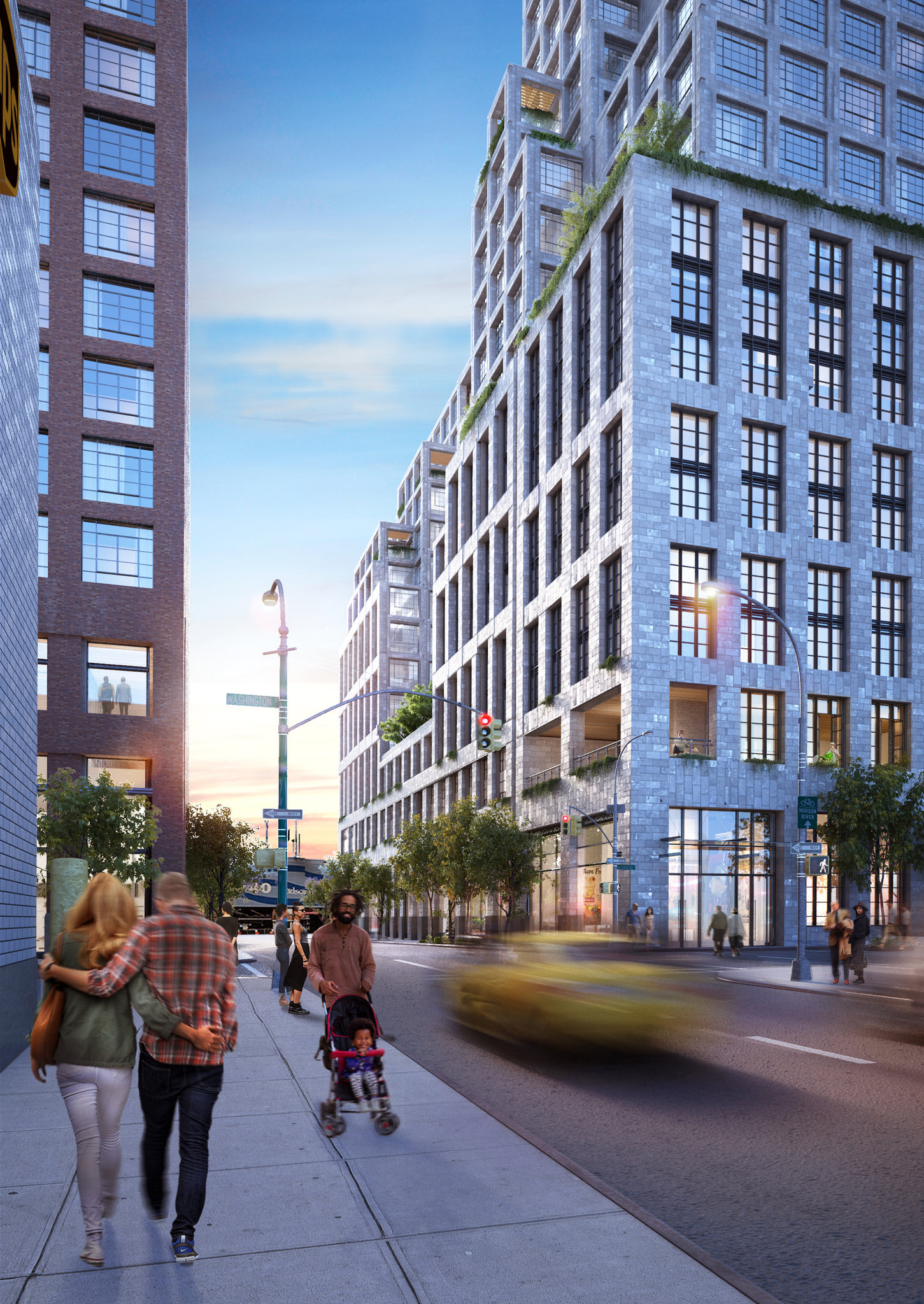 Last week, the City Council approved plans for Atlas Capital Group and Westbrook Partners to acquire $100 million worth of air rights from Pier 40, overseen by the Hudson River Park Trust, to develop a 1,586-unit mixed-use complex at 550 Washington Street, in Hudson Square. The project is set to include five towers, the New York Times reported, although their height was not disclosed. Thirty percent of the units, or 475 apartments, will rent at below-market rates through the housing lottery. One of the residential towers will be geared towards “older tenants.” There would also be retail space and a 15,000-square-foot recreation center. 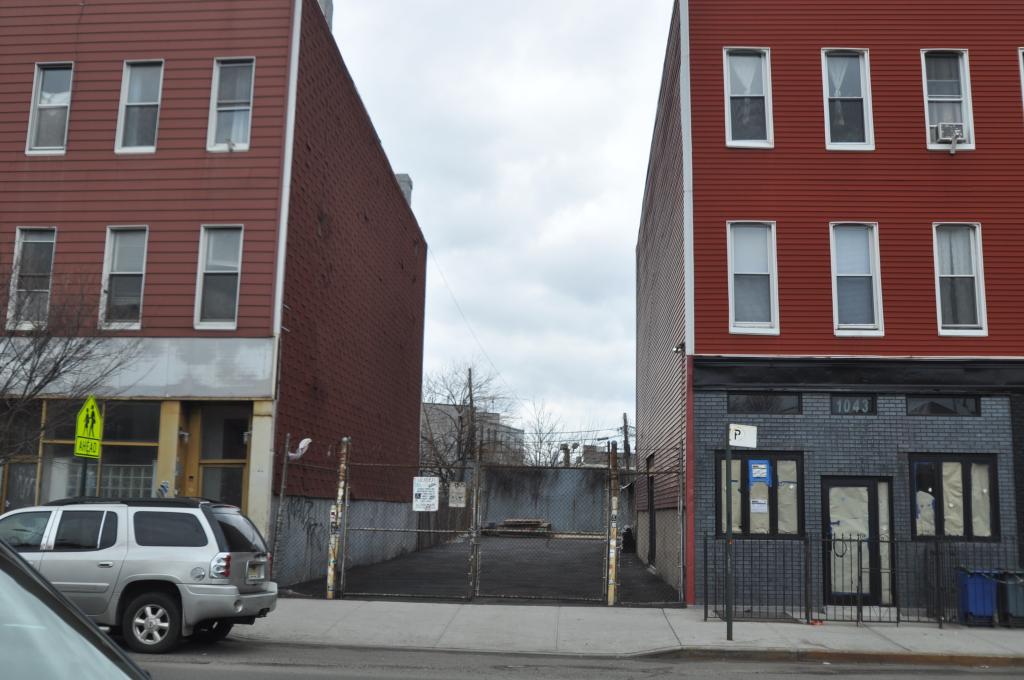 A Brooklyn-based company has filed applications for a four-story, 8,569-square-foot commercial building at 1041 Flushing Avenue, on the southern end of East Williamsburg. The ground and cellar levels will contain a 2,100-square-foot restaurant, followed by a 4,369-square-foot daycare center across the second through fourth floors. Syed Rizvi’s Long Island-based Rike Tech Associates is the applicant of record. The 25-foot-wide, 2,695-square-foot lot is vacant. The Morgan Avenue stop on the L train is six blocks away.