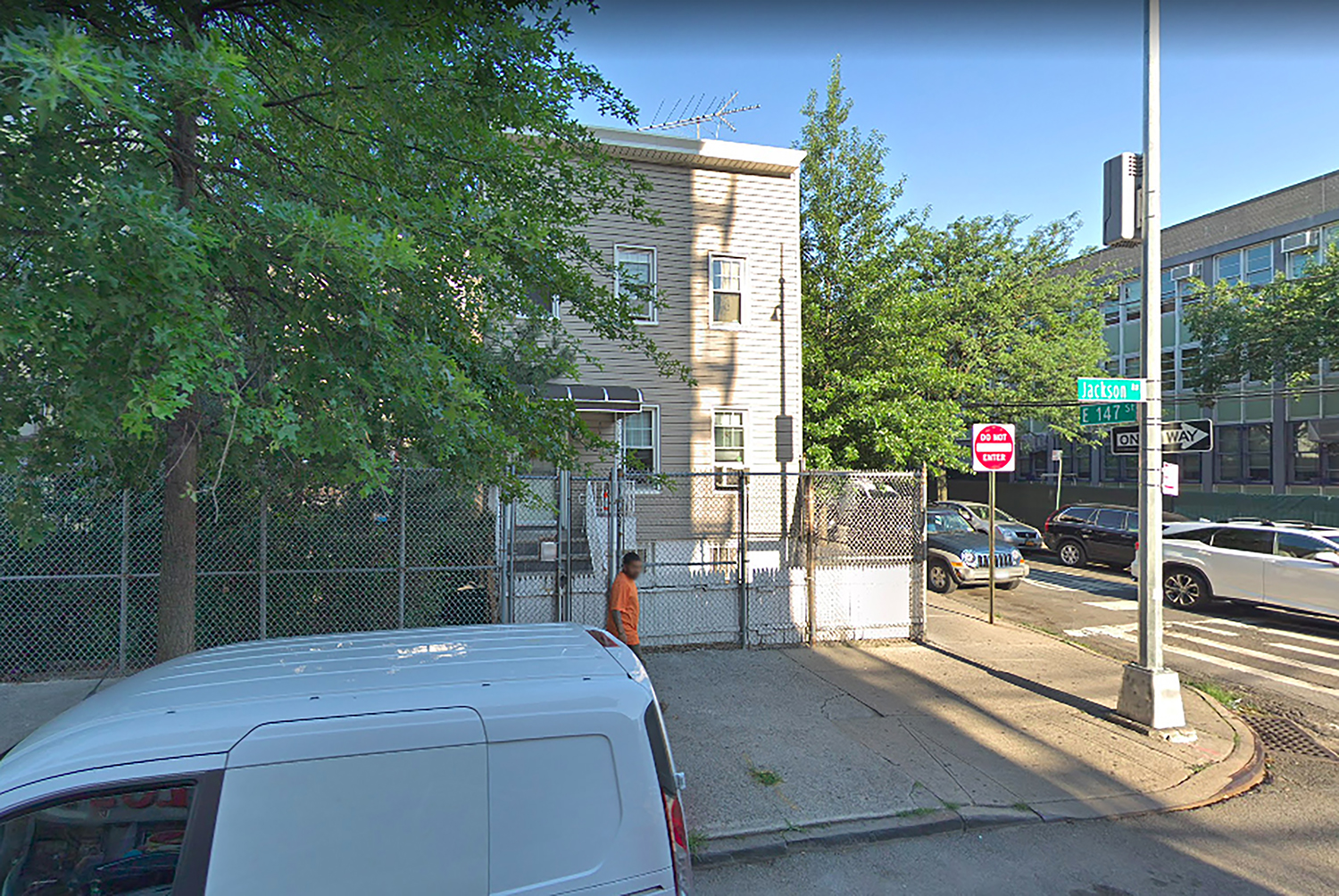 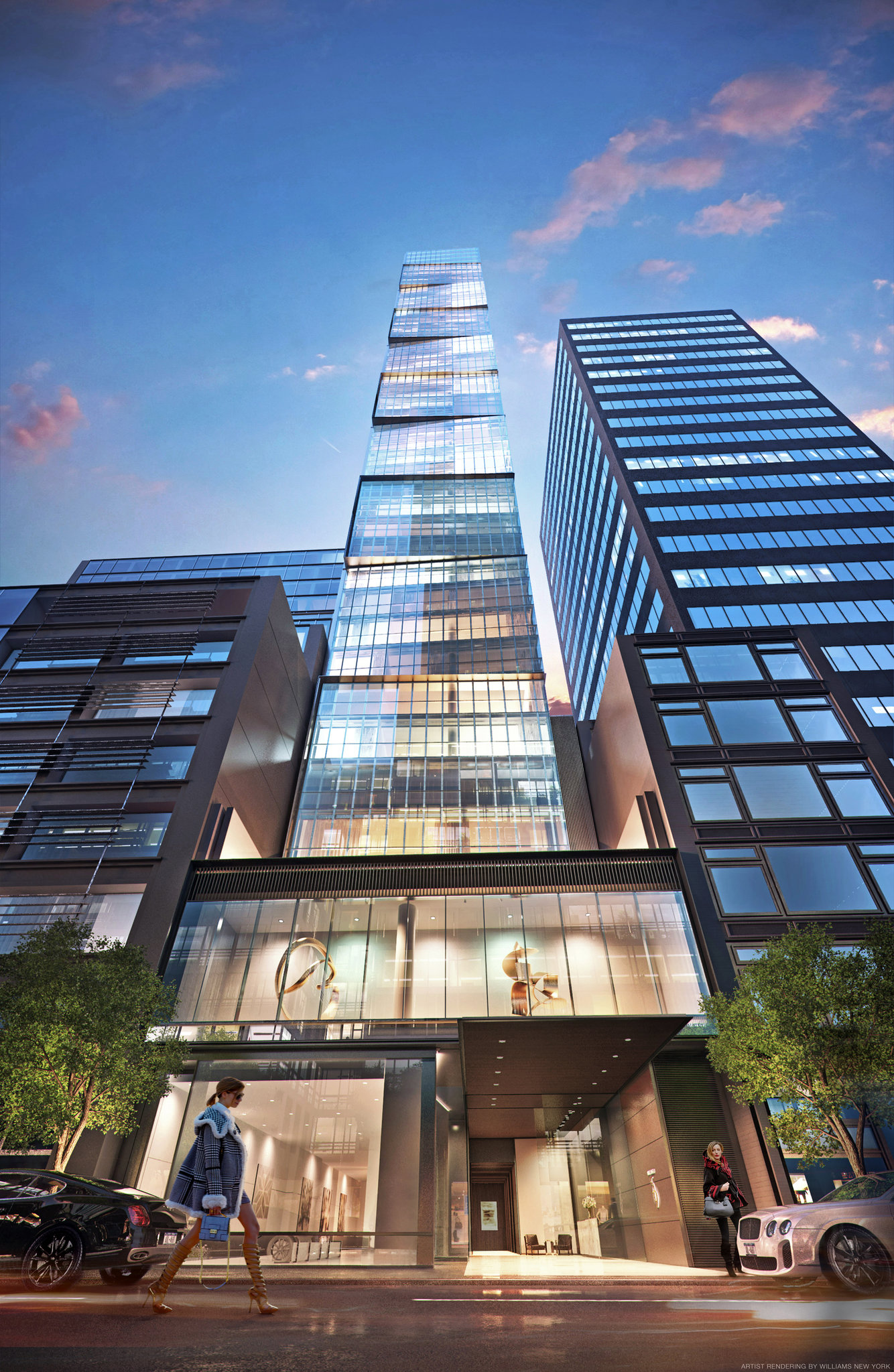 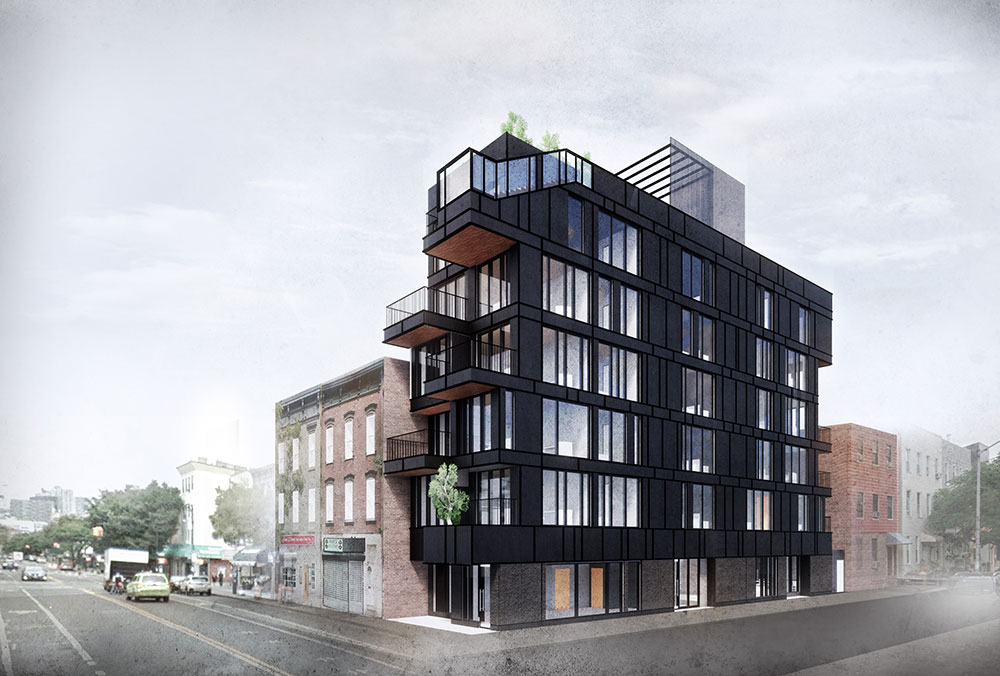 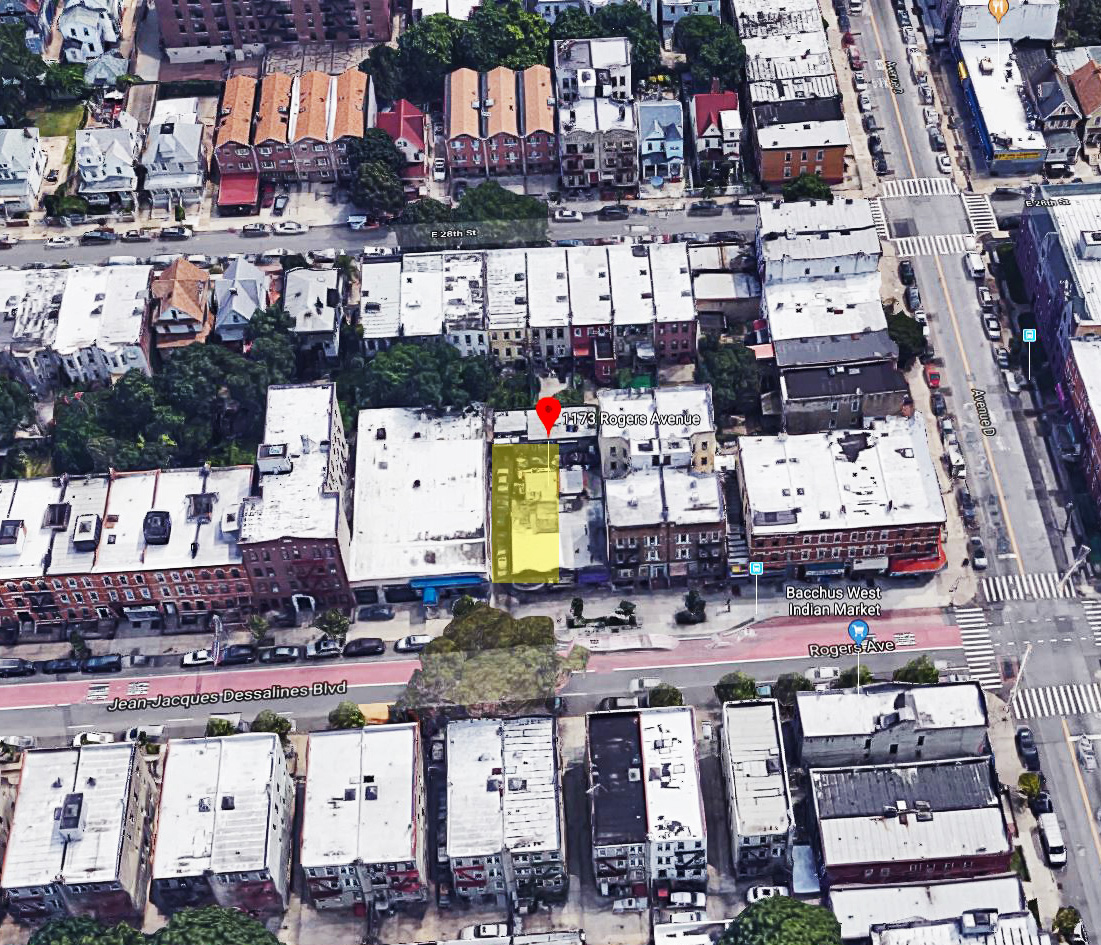 Joseph Rubin of Westmount Equities has submitted permits for the construction of a new seven-story residential building in Flatbush, Brooklyn. The property will replace an existing one-story commercial property at 1173 Rogers Avenue. 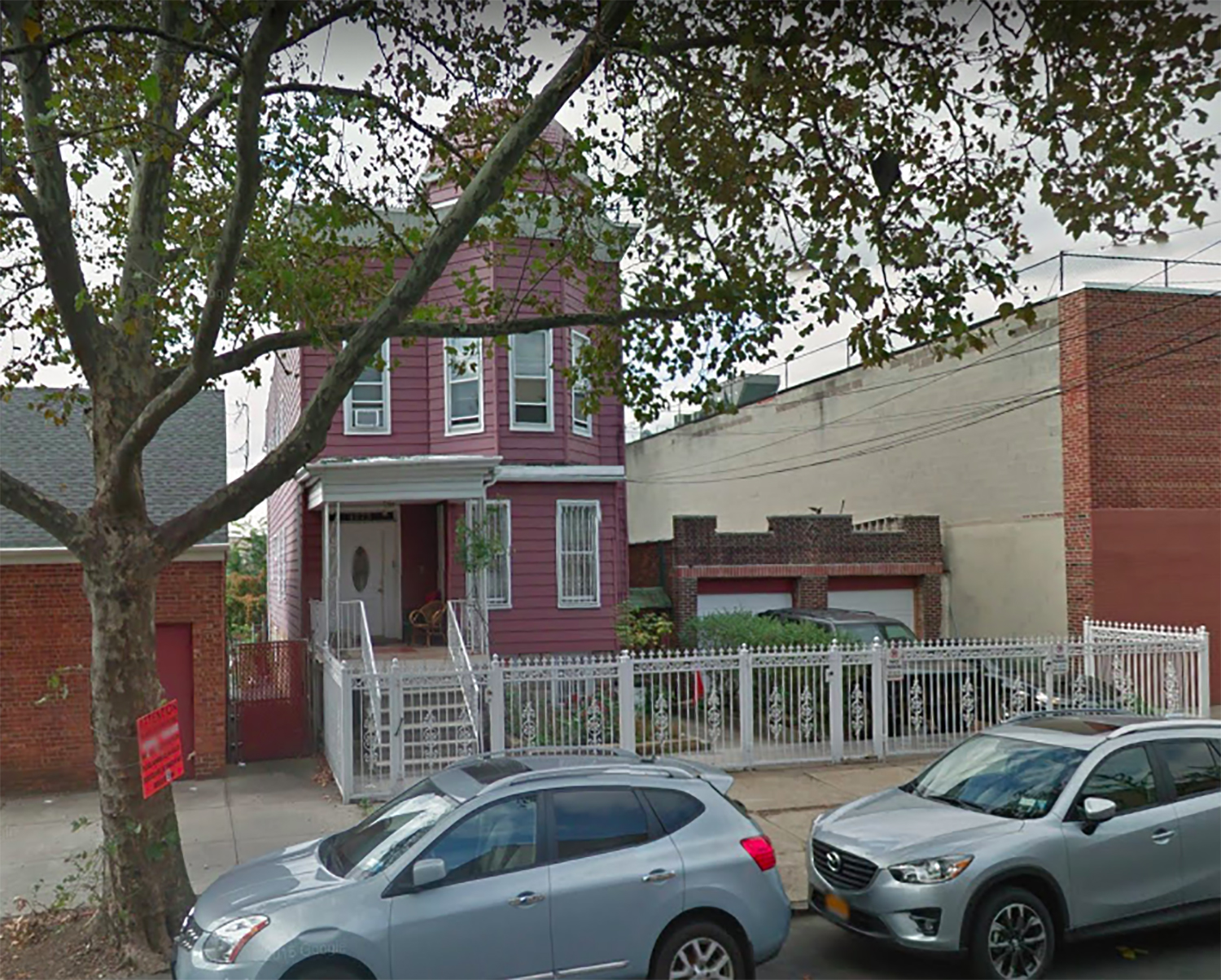 Permits have been filed for a six-story hotel at 1275 Pugsley Avenue in The Bronx’s Parkchester neighborhood. Located between Westchester Avenue and East 177th Street, the interior site is situated close to the Cross Bronx Expressway. Less than two blocks east is the Parkchester subway station, and two blocks to the west is the Castle Hill Avenue Station, both of which are stops on the 6 train. Jai Patel of Pride Lodging LLC is listed as the owner behind the applications.