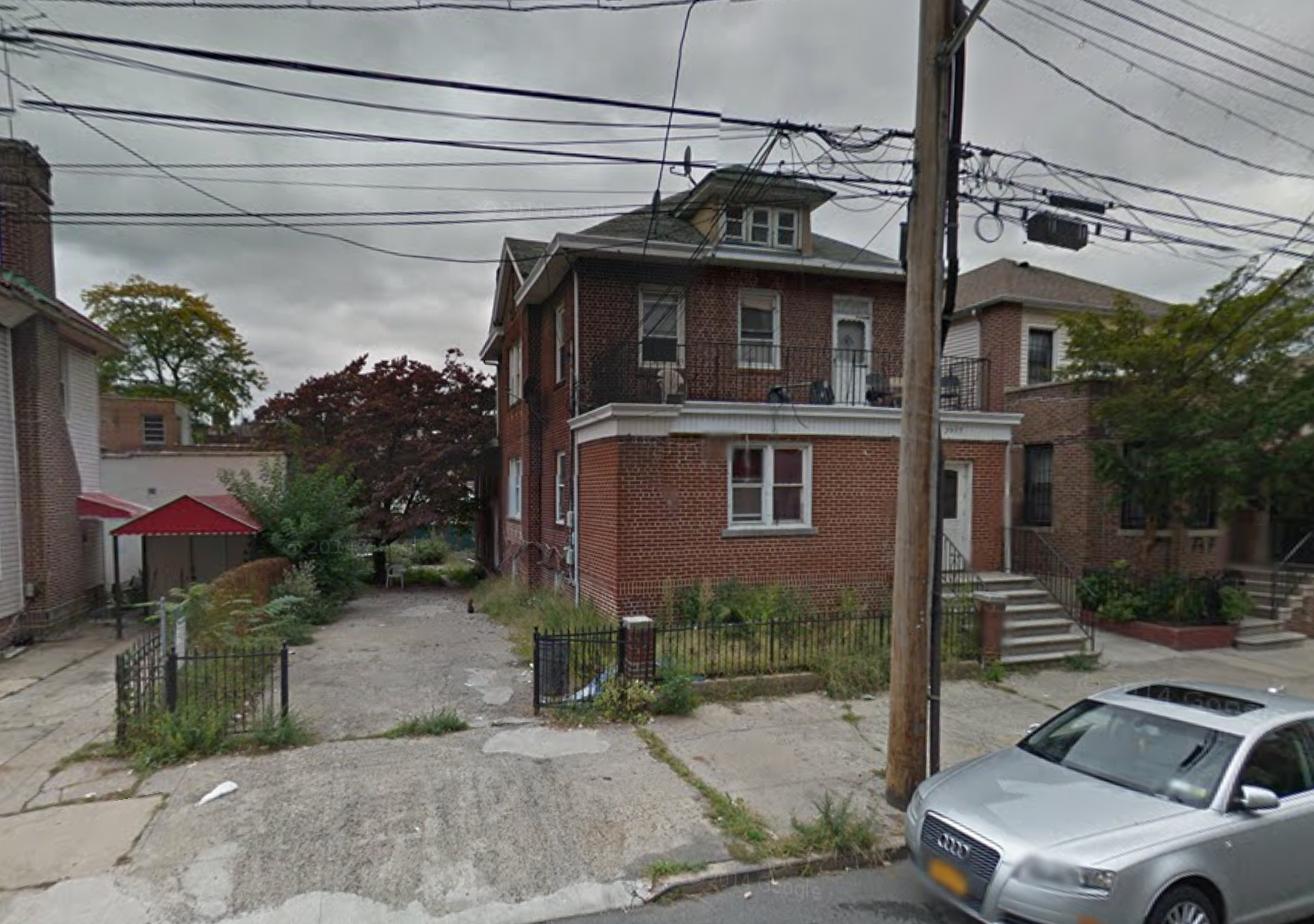 Property owner Egris Haxhari has filed applications for a four-story, 16-unit residential building at 2953 Barnes Avenue, in Allerton, located four blocks from the Burke Avenue stop on the 2 and 5 trains. The structure will encompass 12,927 square feet, and its residential units should average 687 square feet apiece, indicative of rental apartments. Amenities will include off-street parking for eight cars, storage space for eight bikes, laundry facilities, and a 400-square-foot outdoor recreational area. Mohammad R. Badaly’s Mount Vernon, N.Y.-based Badaly Architects is the architect of record. The 50-foot-wide, 5,000-square-foot lot was occupied by a two-story house until it was demolished in March. 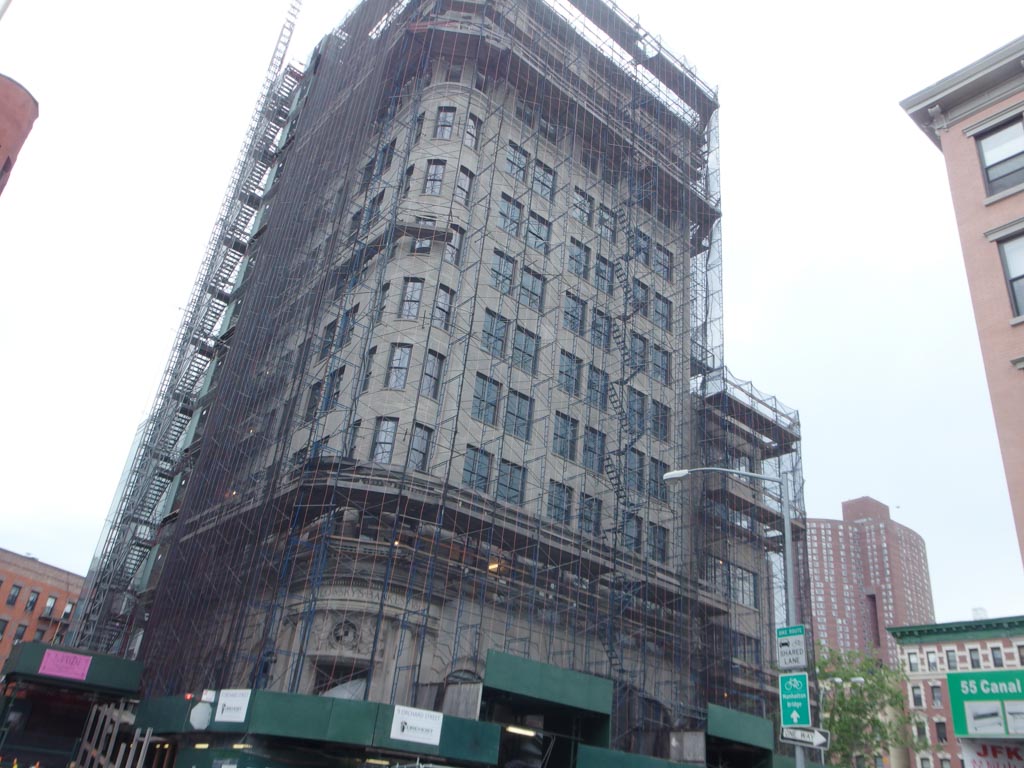 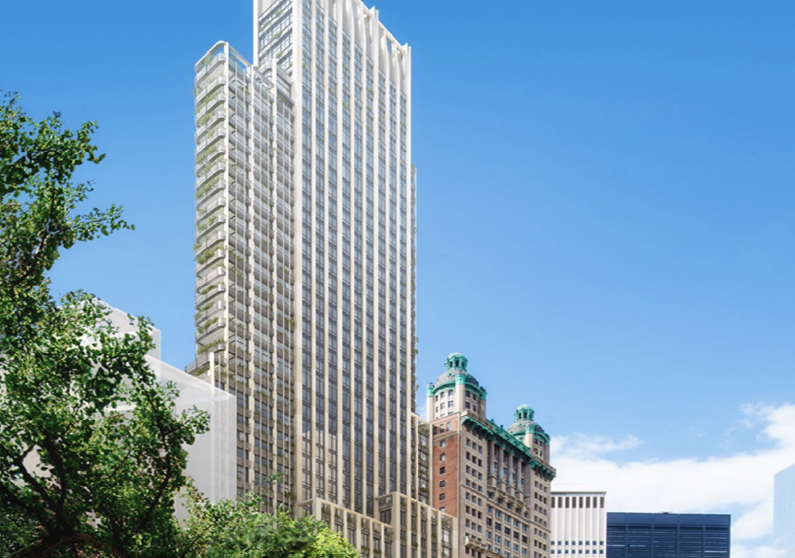