Permits have been filed for a 14-story, affordable housing apartment building at 302 East 2nd Street in East Village, Manhattan. Located between Avenue C and Avenue D, the vacant lot is just off major thoroughfare East Houston Street. The Delancey Street subway station, serviced by the F train, is ten city blocks away. New York City’s Housing Preservation and Development agency is responsible for the applications. 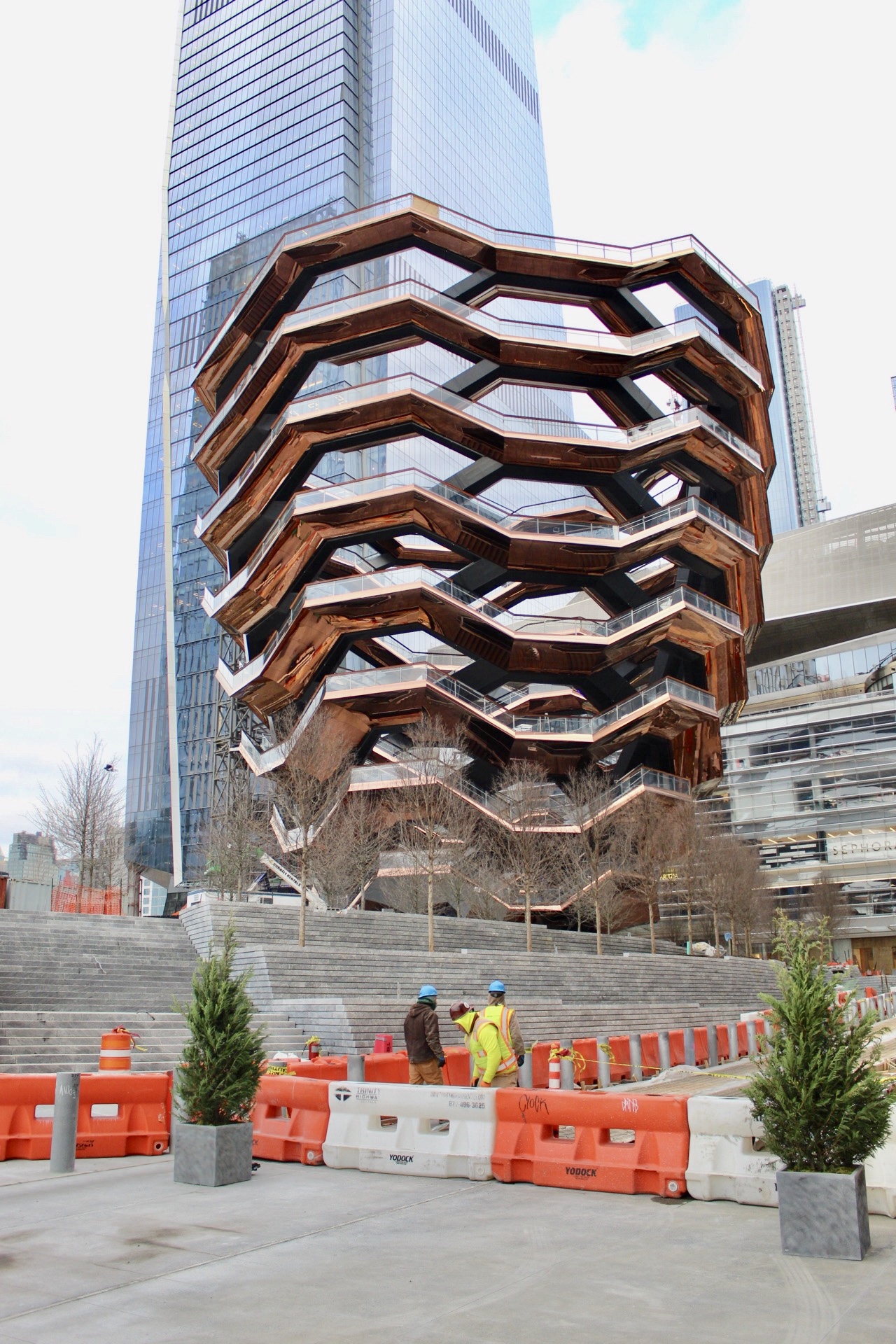 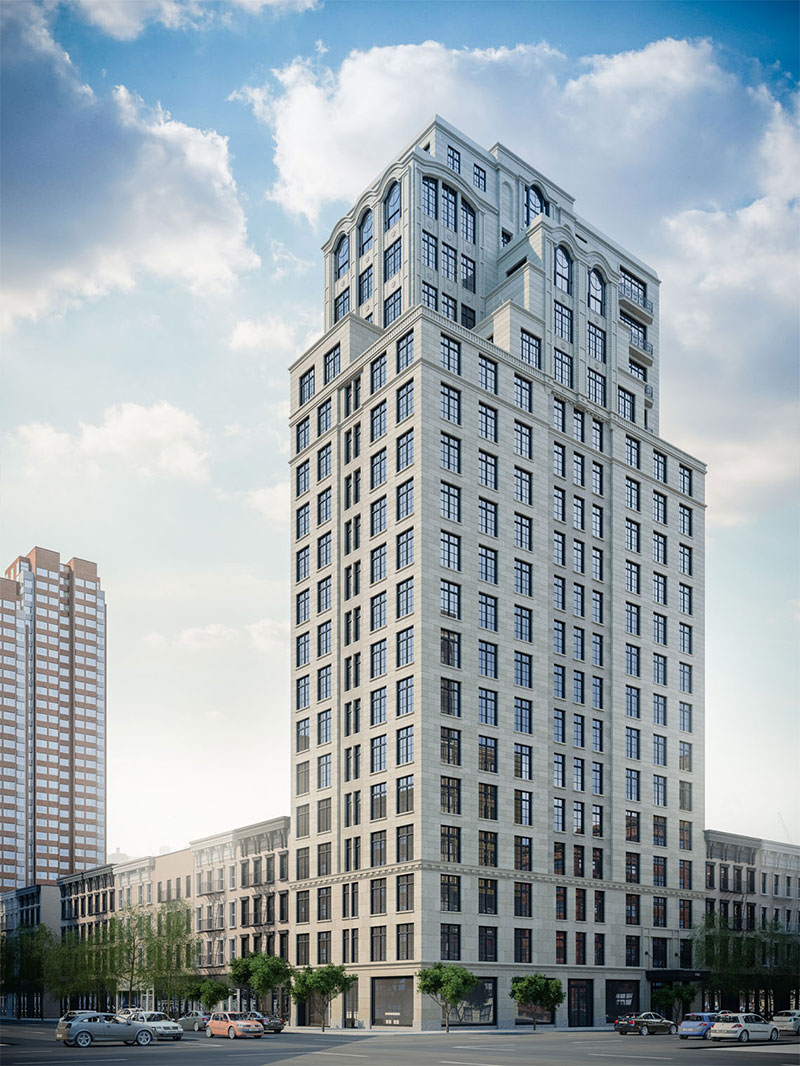 Full demolition permits have been filed for the three-story building at 244 East 52nd Street in Midtown East, Manhattan. The site currently houses a 9,200 square foot education facility built in 1910. Located between Second Avenue and Third Avenue, the lot is close to the Lexington Av-53 Street subway station, serviced by the E and M trains.

Permits have been filed for a six-story apartment building at 32 Rutgers Street on the Lower East Side of Manhattan. Located between Henry Street and Madison Street, the interior lot is two blocks south of the East Broadway subway station, serviced by the F train. Qiliang Chen of Soho Property LLC is listed as the owner behind the applications.