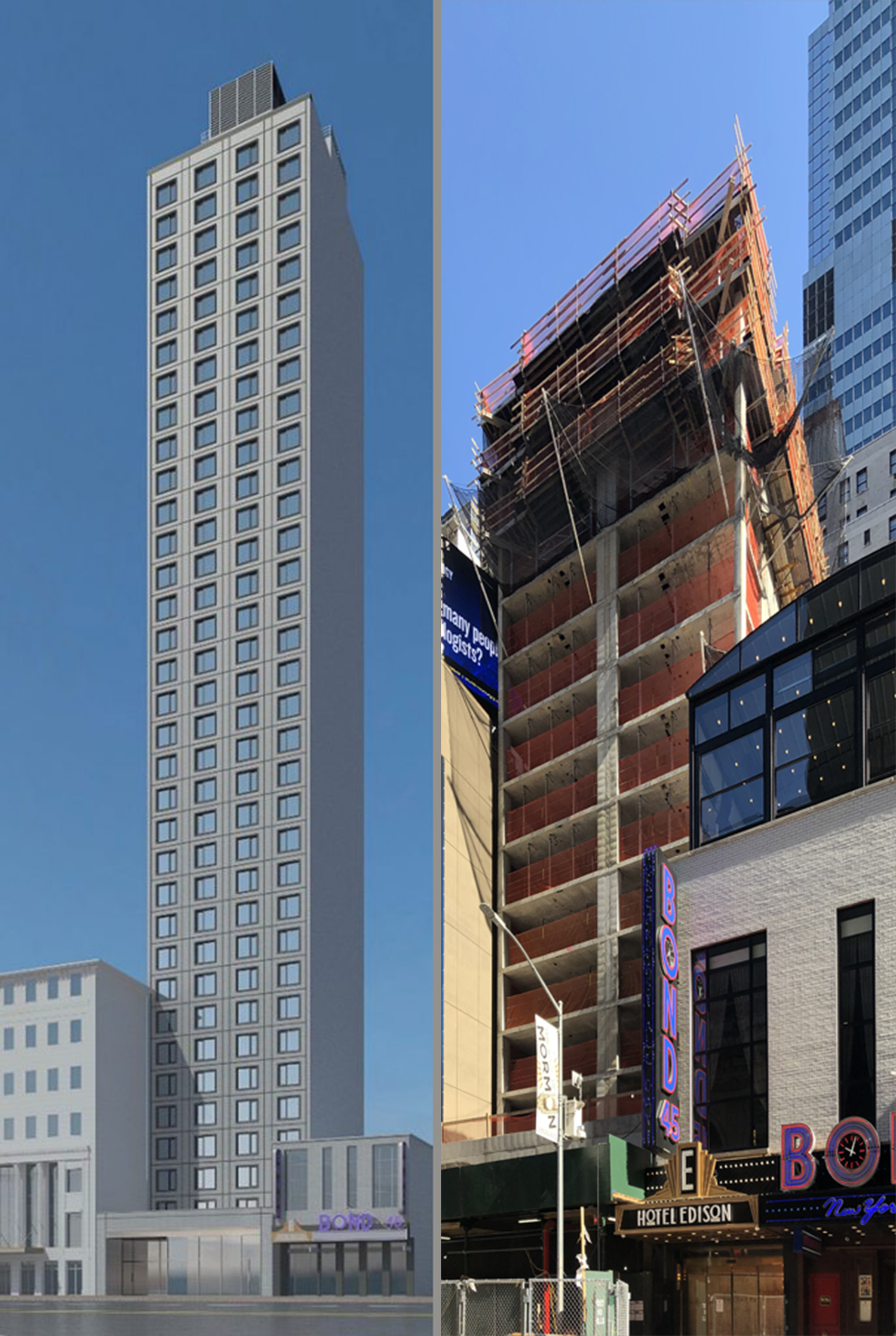 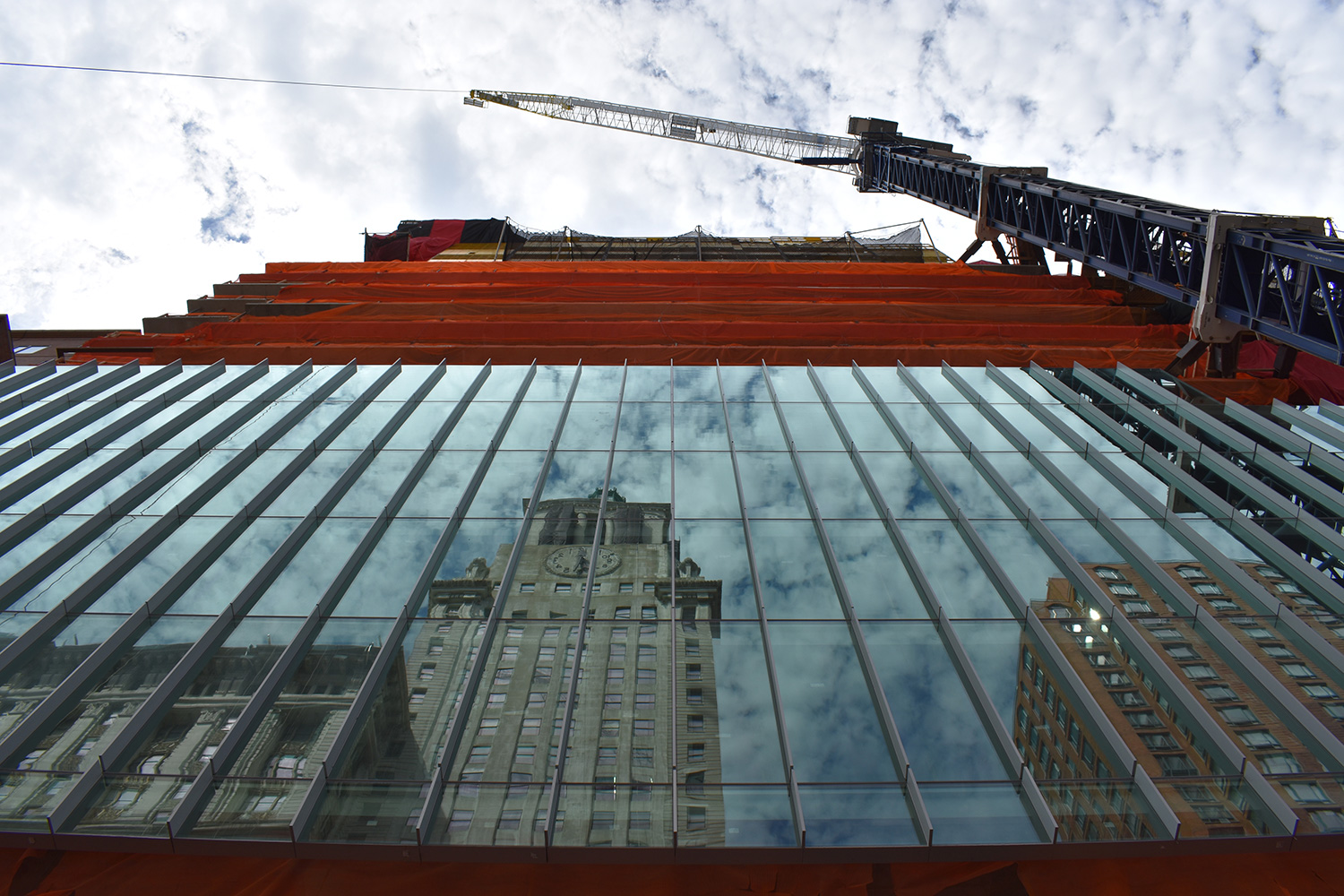 RAL Development recently celebrated the topping out of Zero Irving in Union Square, Manhattan. Located at 124 East 14th Street, the 21-story building will yield a mix of affordable and market-rate office space for technology firms and will provide on-site amenities, dining facilities, and the Digital Skills Training Center, which is envisioned as a pathway to good-paying jobs for the next generation of technology professionals.

Permits have been filed for a five-story residential building at 378 Weirfield Street in Bushwick, Brooklyn. Located between Irving Avenue and Wyckoff Avenue, the interior lot is one block west of the Halsey Street subway station, serviced by the L train. David Marom of the Horizon Group is listed as the owner behind the applications. 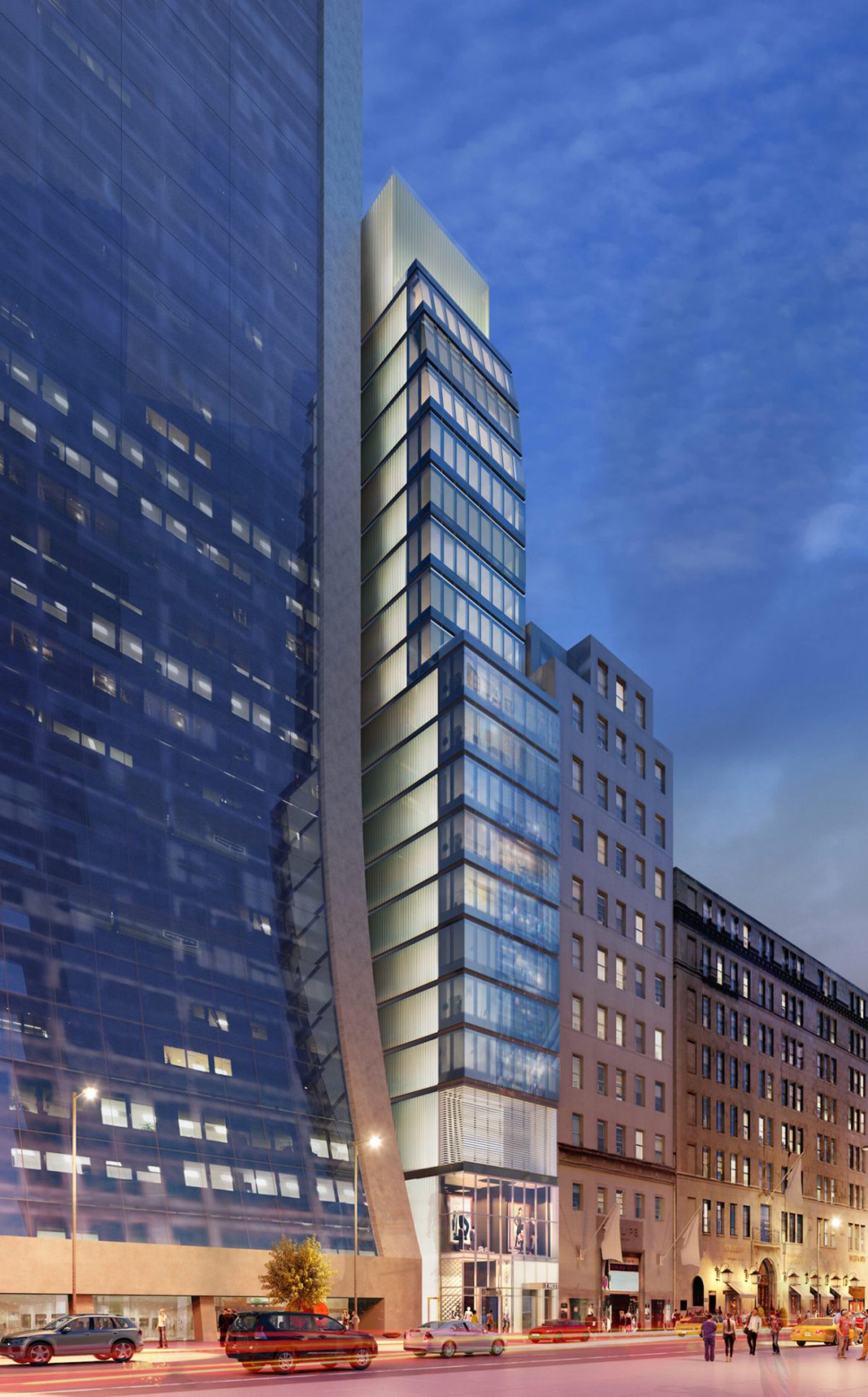 Exterior work is still wrapping up on 7 West 57th Street, a 19-story mixed-use residential project in Midtown. External progress has slowed down over the past months, while the state of the interiors remains unclear. The topped-out building is designed by Hill West Architects and developed by Solow Realty & Development Group, which purchased the property along Billionaires’ Row 14 years ago for $25,550,000. Vidaris is the envelope consultant for the 237-foot-tall structure.