Permits have been filed for a 44-story, mixed-use building at 451 10th Avenue in Hudson Yards, Manhattan. Located between West 35th Street and West 36th Street, the corner lot is one block north of the 34th Street-Hudson Yards subway station, serviced by the 7 train. Bryan Cho of Related Companies is listed as the owner behind the applications. In 2017, Spitzer Enterprises and Related Companies announced a partnership to develop a two-tower, 1.4-million-square-foot project at that site.

New proposals from BKSK Architects include a batch of revised renderings and residential floor plans for 53 Pearl Street in DUMBO, Brooklyn. The Italianate-style structure, originally completed in 1880 as a factory for the Masury Paint Company, was recently converted into a rental apartment building.

Permits have been filed for an eight-story residential building at 183 Avenue B in the East Village, Manhattan. Located between East 11th Street and East 12th Street, the interior lot is six blocks from the 1st Avenue subway station, serviced by the L train. Richard Pino under the Tompkins 183 LLC is listed as the owner behind the applications. 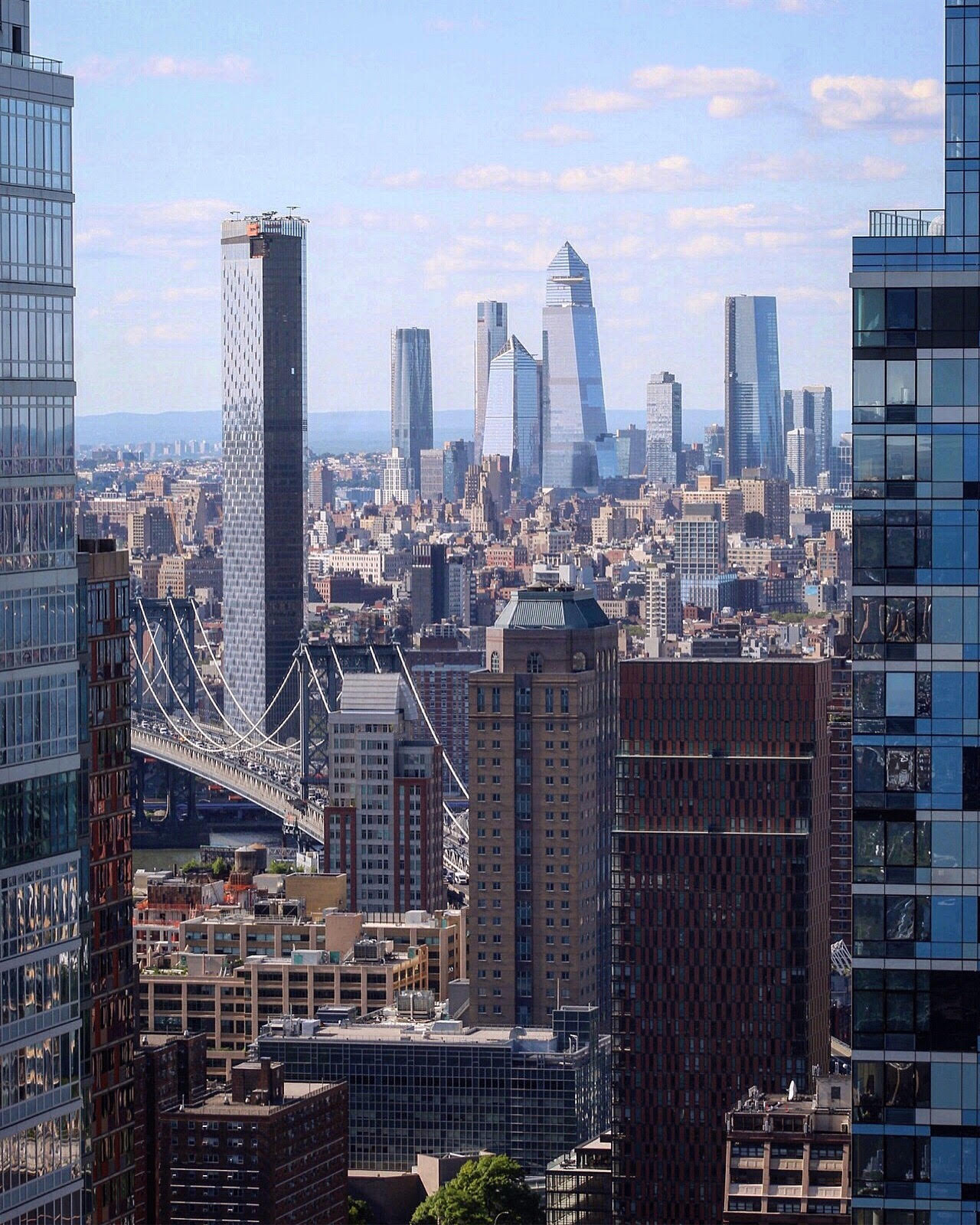 YIMBY recently went on a tour of Jeanne Gang’s 620-foot-tall, 57-story skyscraper at 11 Hoyt Street, which has topped out in Downtown Brooklyn. Tishman Speyer is the developer of the Studio Gang-designed project that will give a bold and unique focal point to the neighborhood’s rapidly transforming skyline. The wavy, bright glass and precast façade is rising fast and will soon form a curtain wall with a distinctive rippling appearance. Edmund Hollander of Hollander Design is in charge of the landscaping for the outdoor green space above the motor courtyard and podium section. Interiors are being designed by Michaelis Boyd Associates and Hill West is the architect of record. 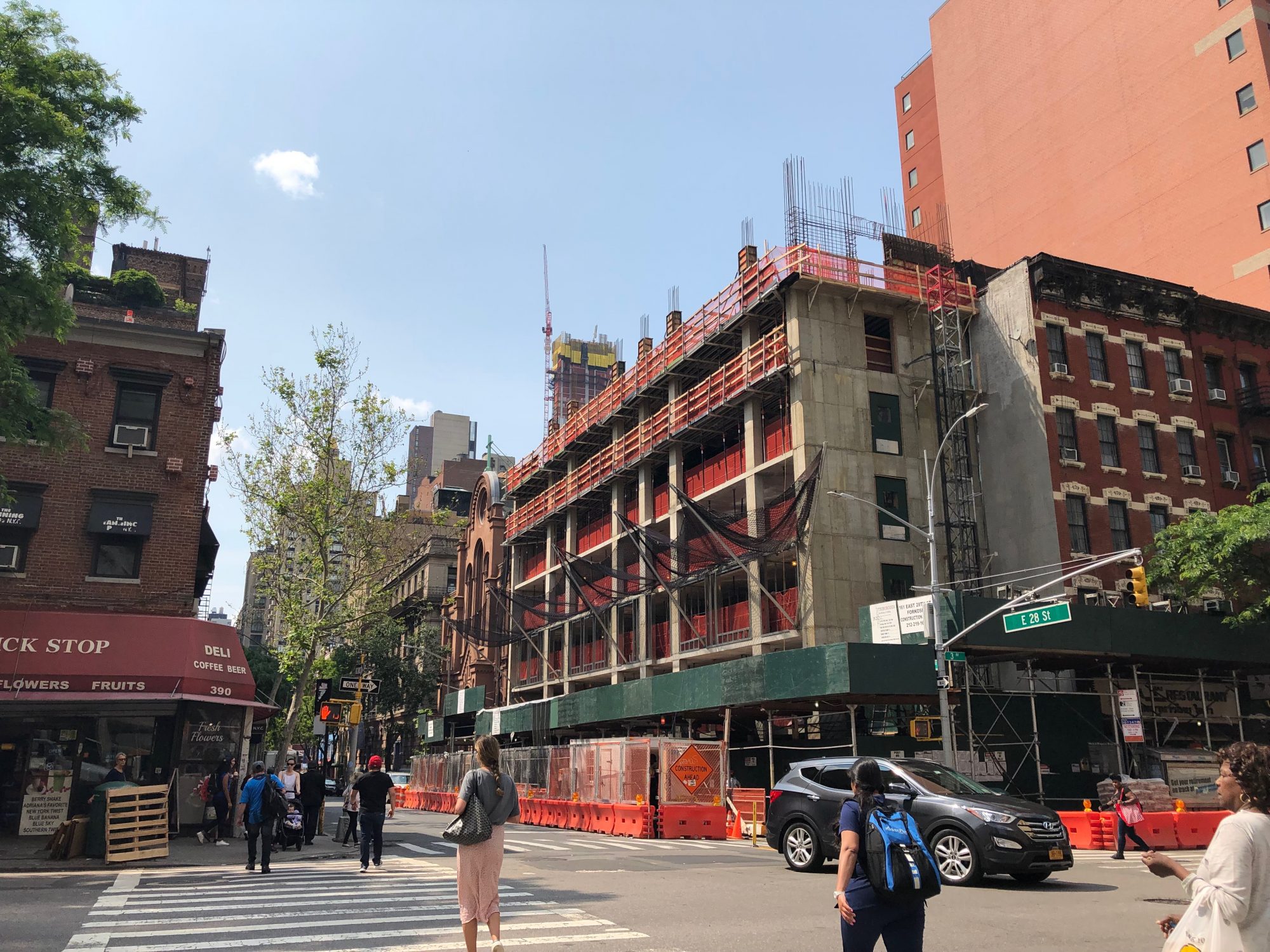 Construction on a 19-story residential building at 157-161 East 28th Street in the Manhattan neighborhood of Kips Bay is about to surpass several adjacent low-rise structures. Now clearing the sixth floor, the reinforced concrete structure will eventually be 191 feet tall. C3D Architecture is the project architect while Alex Forkosh of Forkosh Development is the developer of the 43-unit, 66,125-square-foot project. The company purchased the lot back in January 2018 for $43 million, and three low-rise apartment buildings were demolished to clear the way for the new structure.