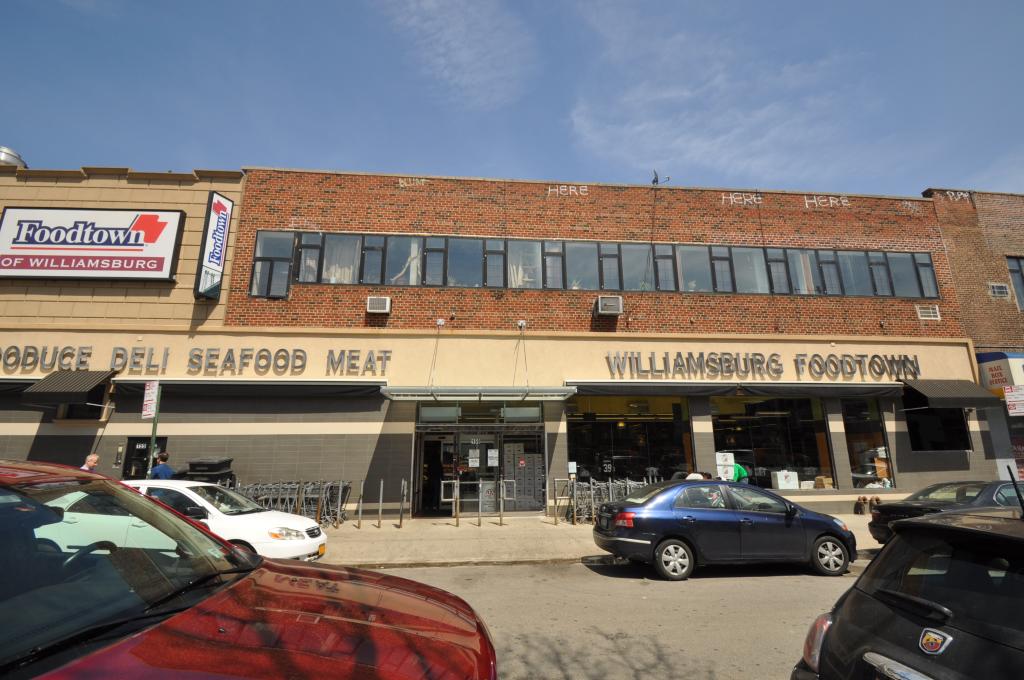 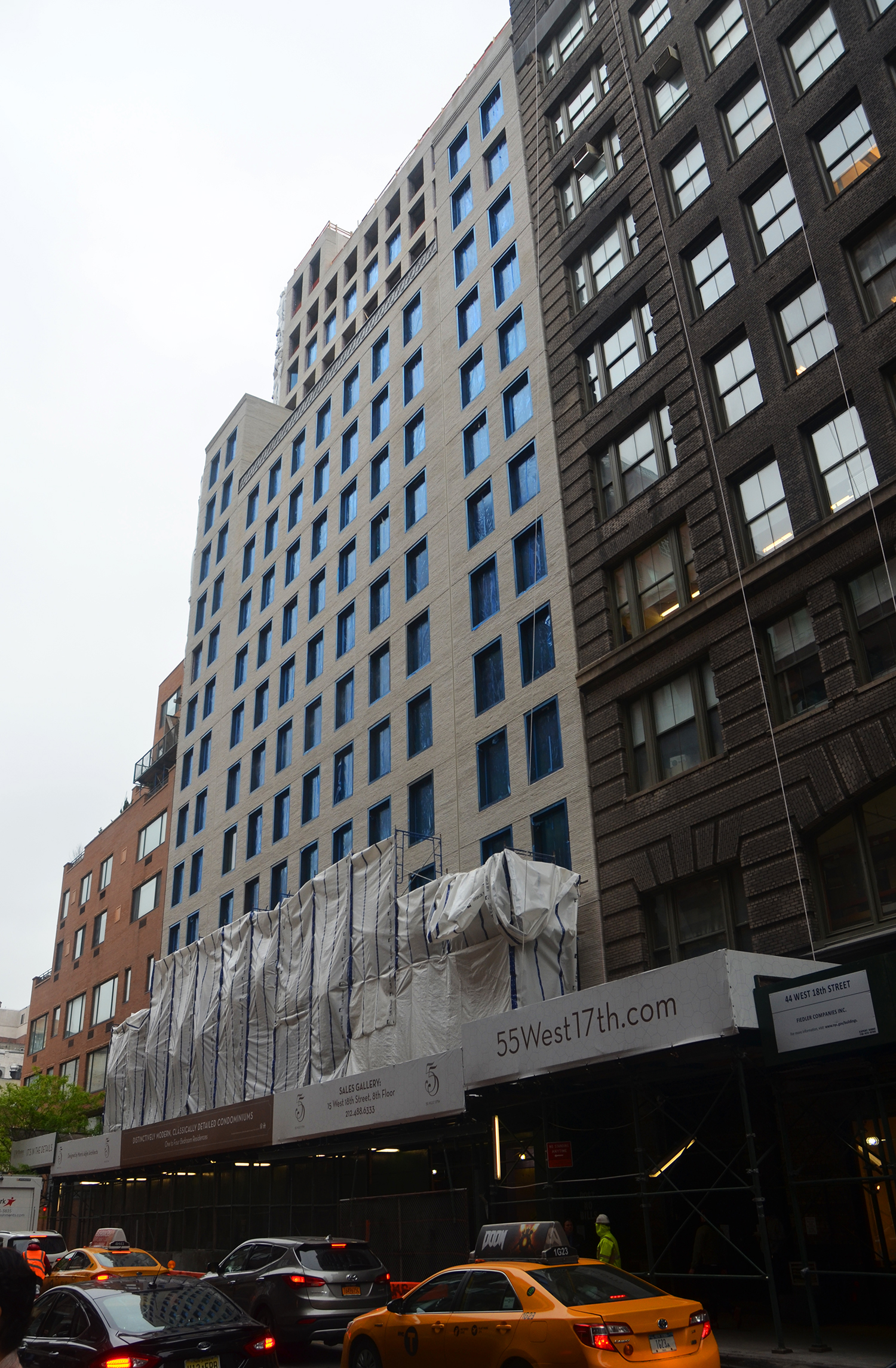 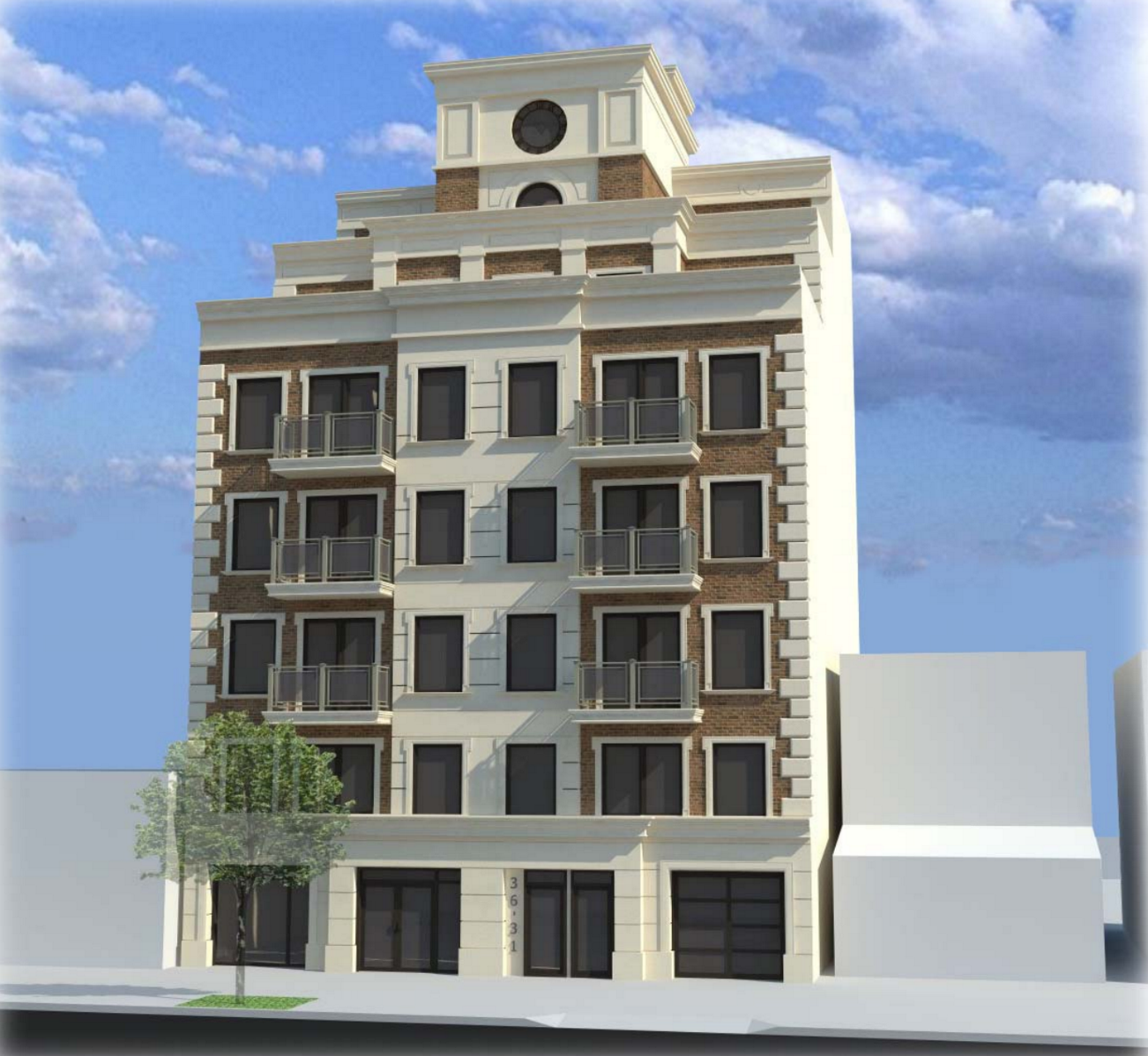 Development is booming in the borderlands between Long Island City and Astoria, and today, YIMBY has a rendering for a mixed-use apartment building planned beneath the elevated subway tracks on 31st Street, not far from Kaufman Astoria Studios and the Museum of the Moving Image. The seven-story project will rise at 36-31 31st Street, half a block from the 36th Avenue stop on the N and Q trains. 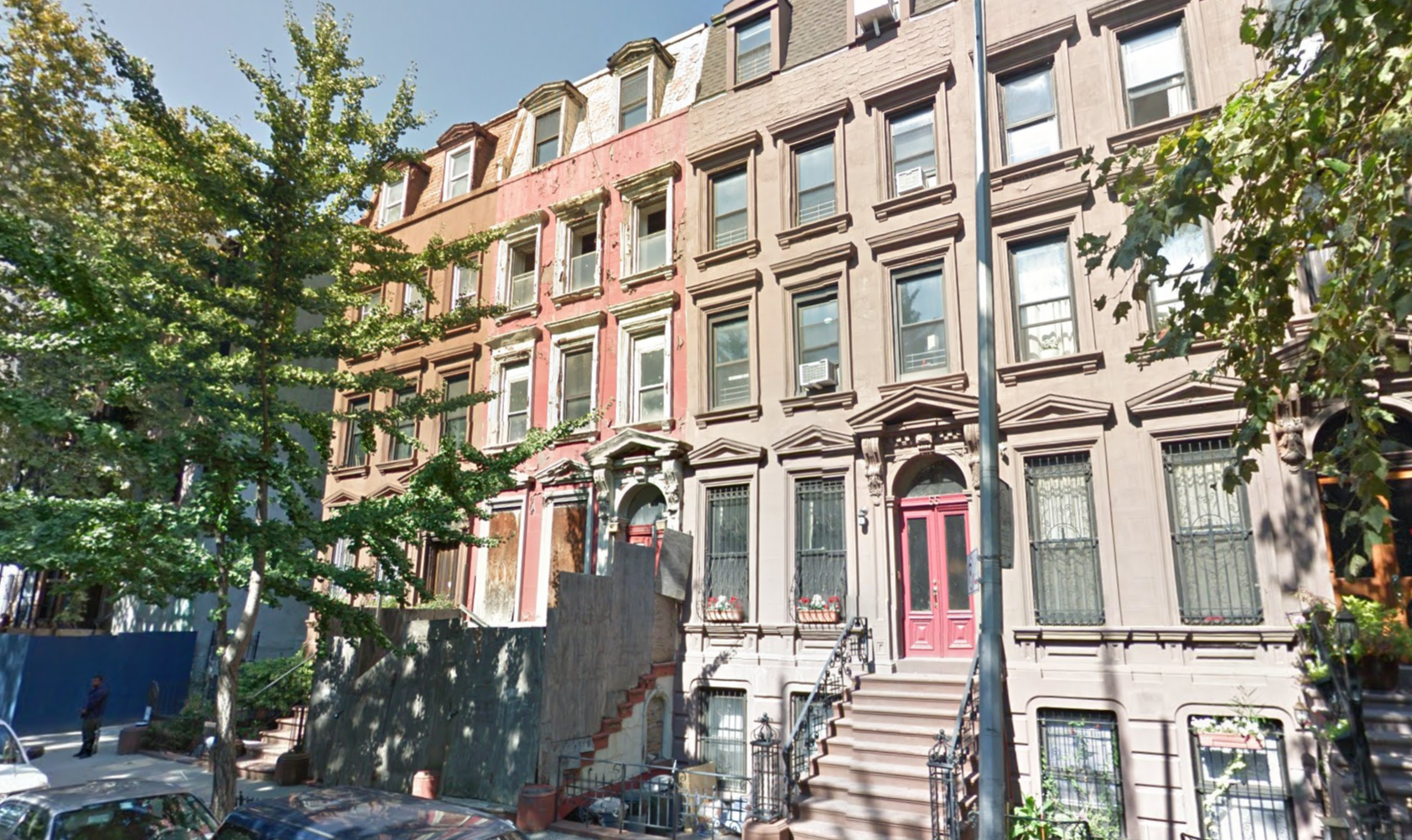 An architect and his wife are finally planning to renovate a crumbling and long-vacant townhouse at 57 West 130th Street in Harlem. 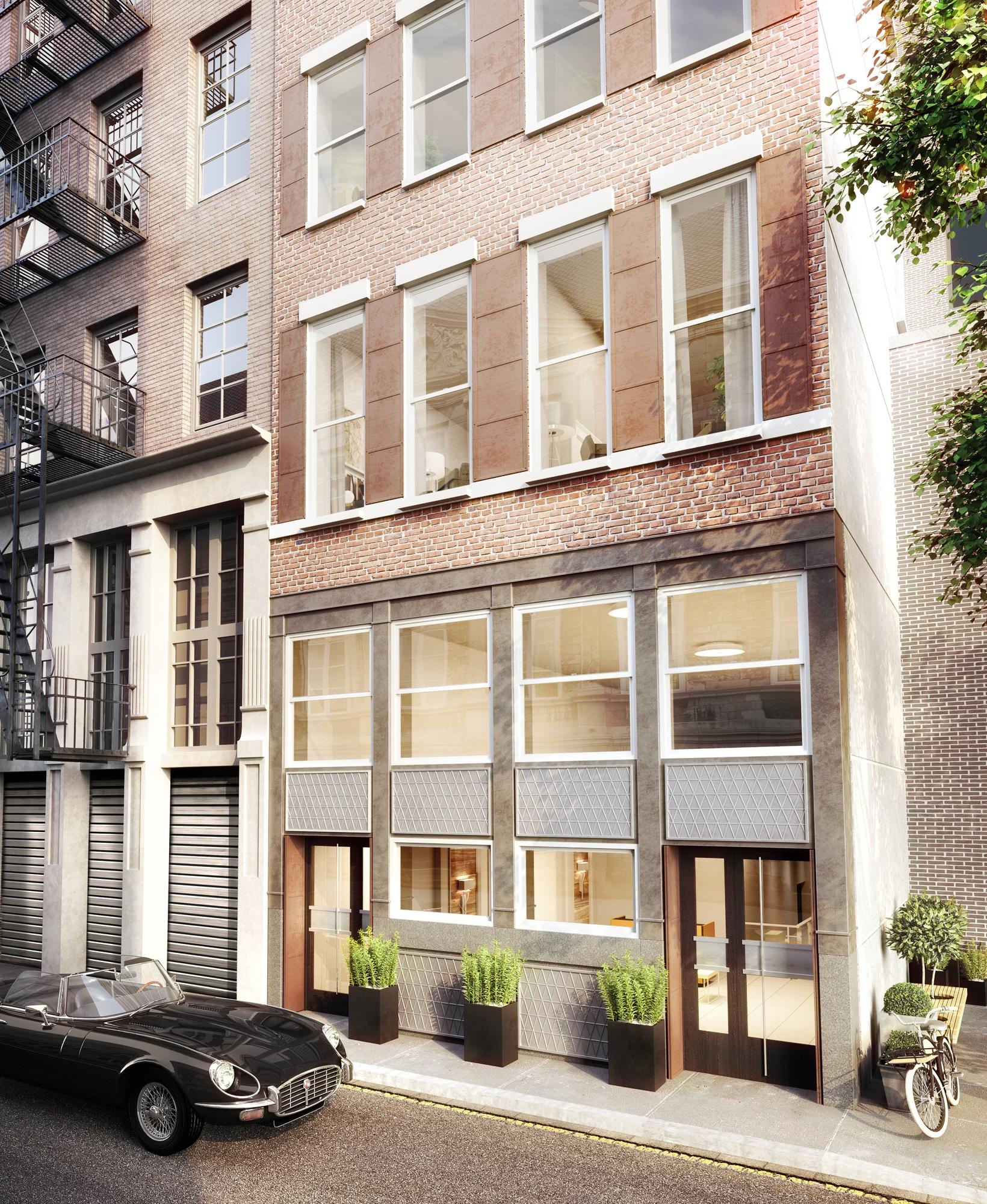