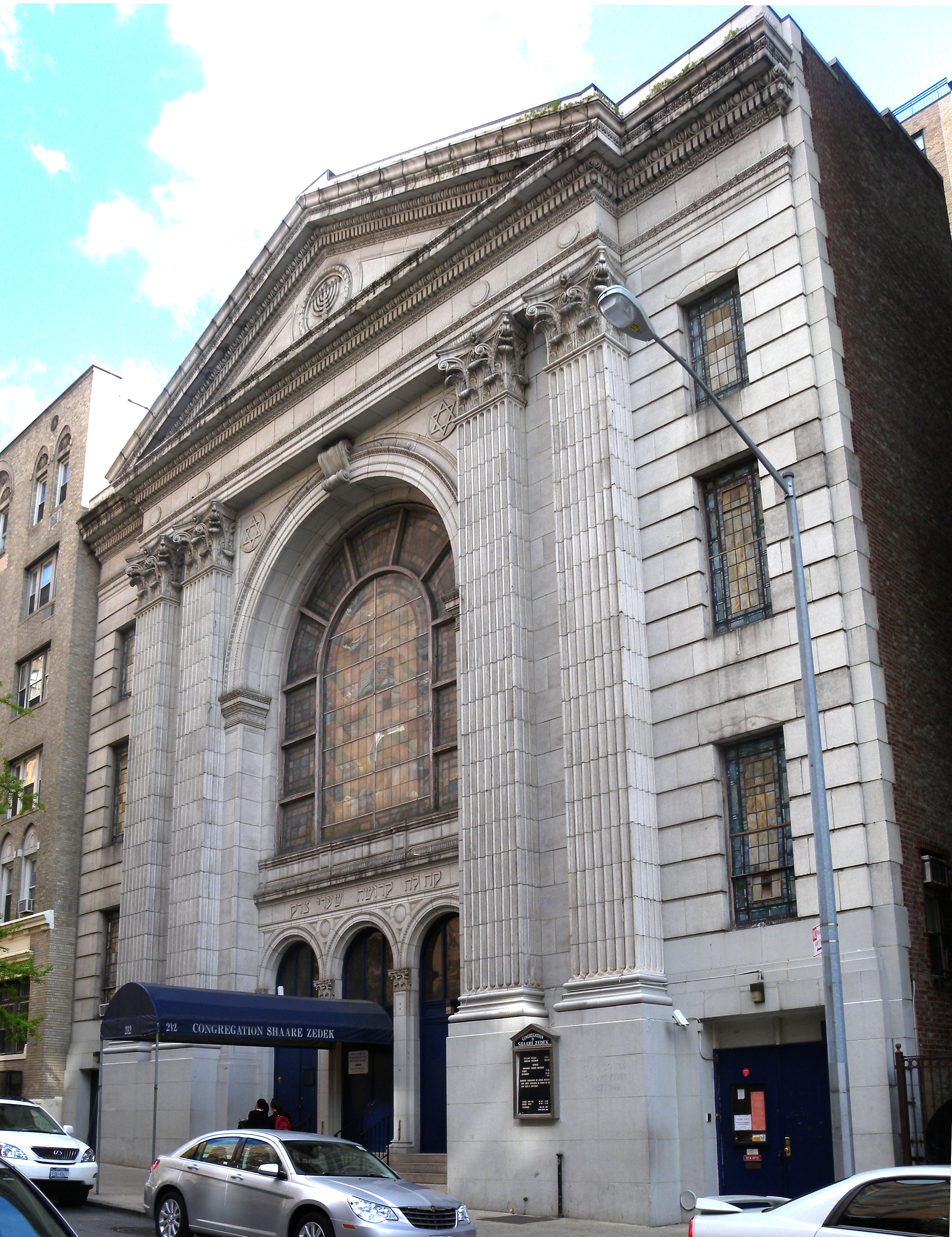 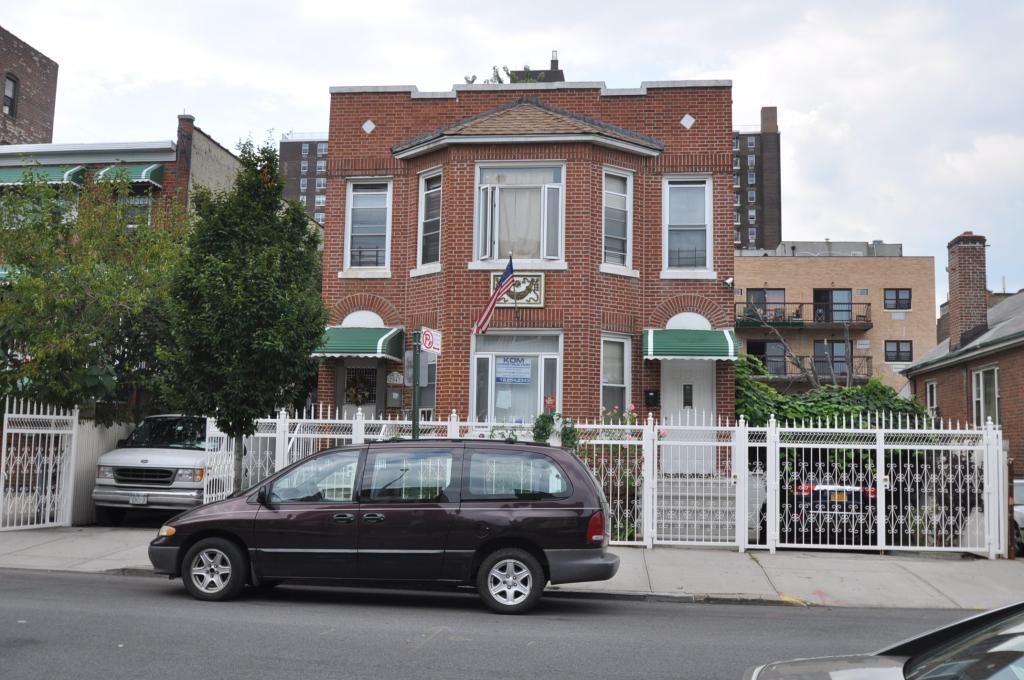 Property owner Zoran Kuburovic has filed applications for a four-story, 15-unit residential building at 2545 Cruger Avenue, in the East Bronx’s Allerton section. The project will measure 13,997 square feet and its residential units should average 733 square feet apiece, indicative of rental apartments. Amenities include a recreation room in the cellar, laundry facilities, and an underground four-car garage. Errol McIntosh’s Mount Vernon, N.Y.-based architecture firm is the architect of record. The 50-foot-wide, 5,000-square-foot property is currently occupied by a two-story brick building. Demolition permits haven’t been filed. The Allerton Avenue stop on the 2 and 5 trains is around the block. 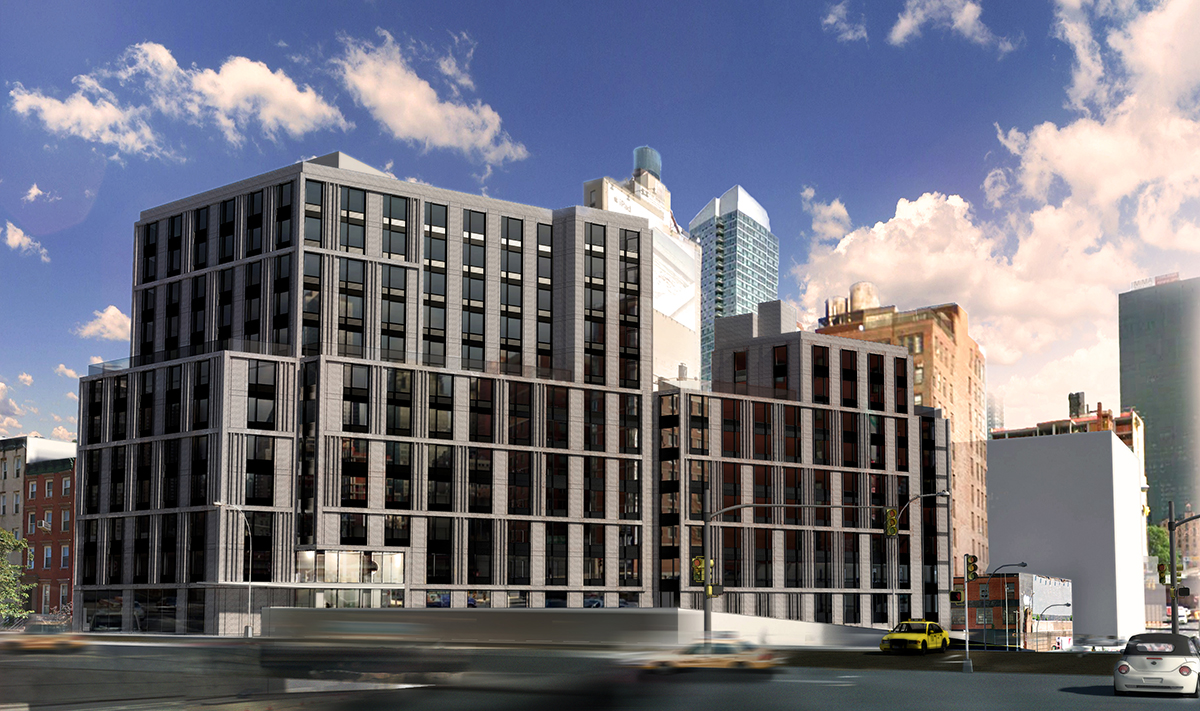 Construction has reached the fifth floor on the 12-story, 125-unit mixed-use project under development at 445 West 35th Street, in the Hudson Yards District. The construction progress can be seen thanks to photos posted to the YIMBY Forums. The latest building permits indicate the structure will eventual measure 121,859 square feet and rise 120 feet above street level, not including the bulkhead. There will be 4,920 square feet of ground-floor retail space, in addition to 1,188 square feet of community facility space in the cellar. The residential units above should average 740 square feet apiece, indicative of rental apartments. Gowanus-based Workshop Design + Architecture is the design architect and Aufgang Architects is the executive architect. YYY Development & Construction is the developer. It is also building the similarly designed 12-story, 186-unit project across Dyer Avenue at 411 West 35th Street. Completion of both is expected in 2017. 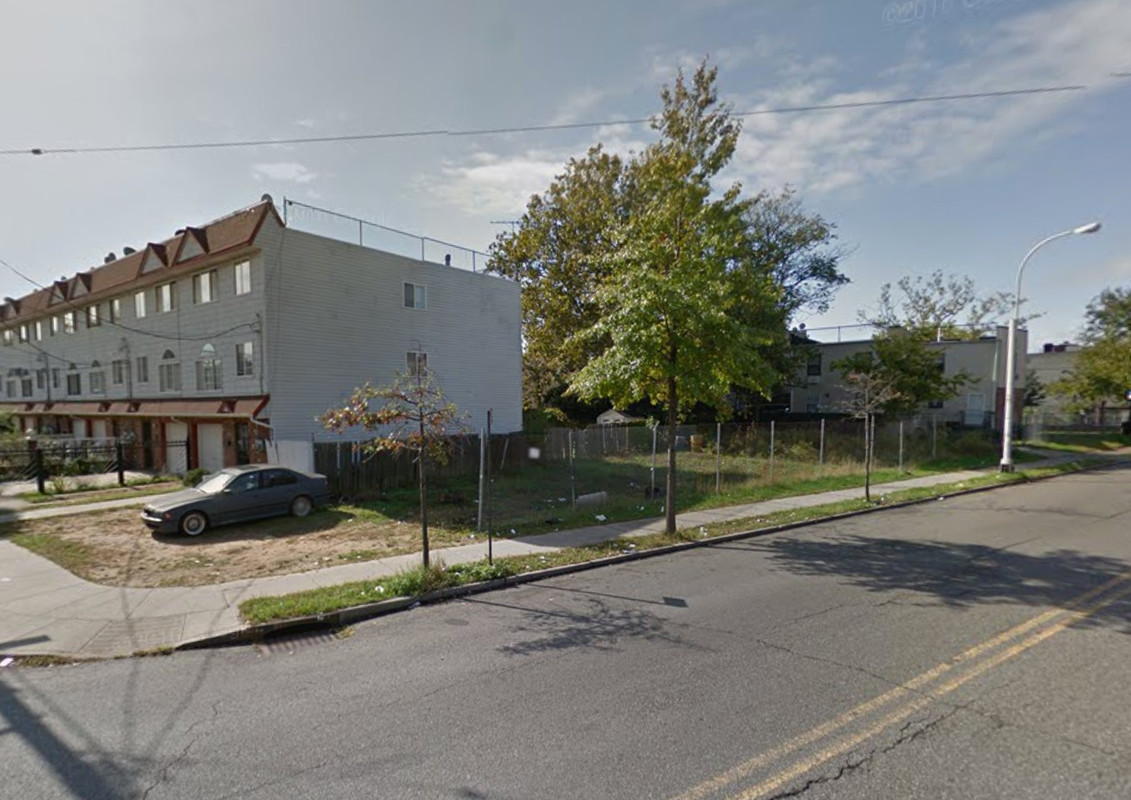 Staten Island-based Over Development LTD has filed applications for a three-story, three-unit residential project at 1150 Dumont Avenue, located on the corner of Milford Street in central East New York. The new structure will measure 3,676 square feet and its full-floor residential units should average 1,207 square feet apiece. That means the apartments will probably boast family-sized configurations. There will be off-street parking for two cars. Stanley M. Krebushevski’s Staten Island-based architecture firm is the architect of record. The 3,675 square-foot property is currently vacant. The site is located 10 blocks from the New Lots Avenue stop on the 3 train.