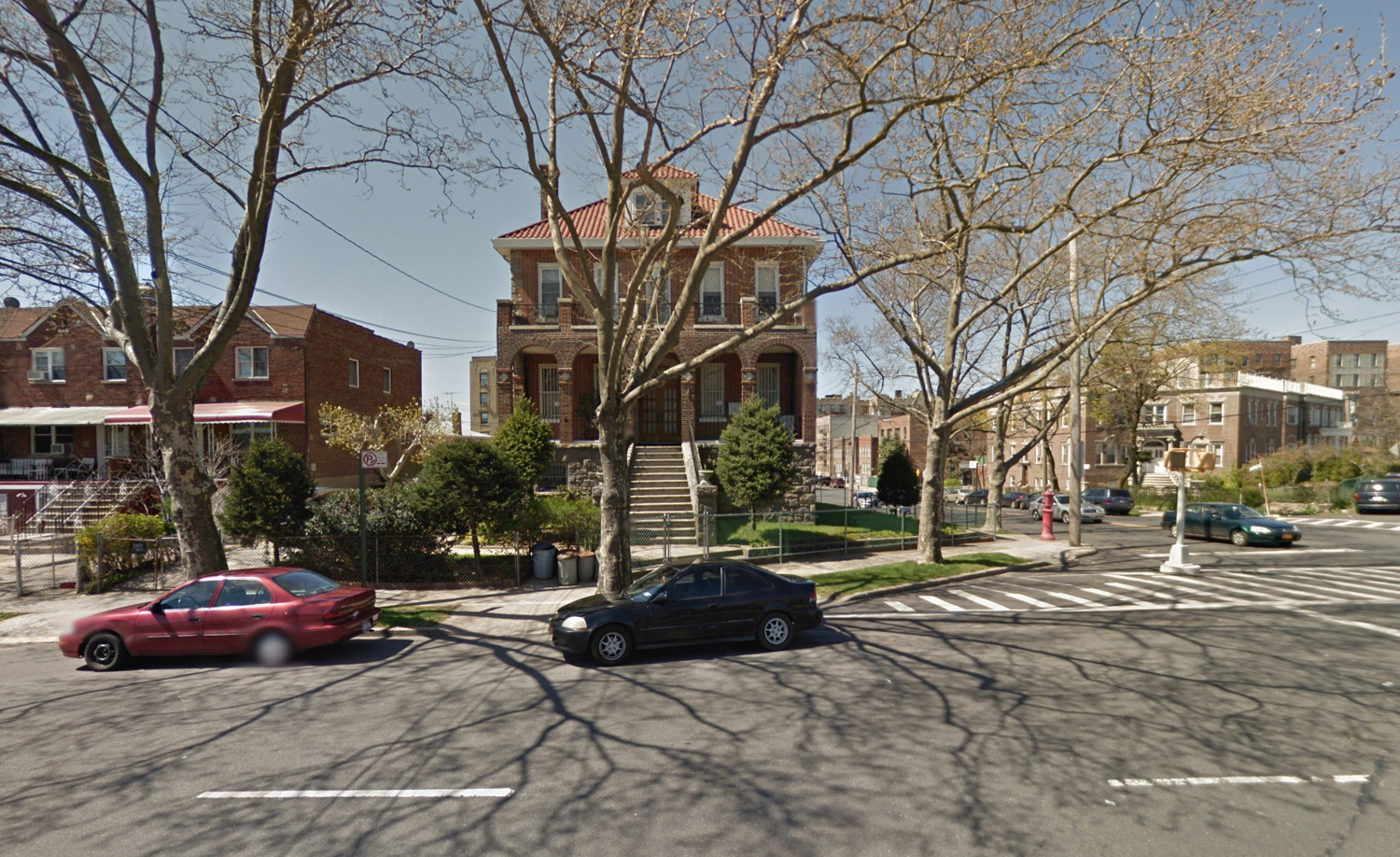 Permits have been filed for a six-story mixed-use building at 2761 Bronxwood Avenue in the residential neighborhood of Allerton, The Bronx. The site is seven blocks away from the Allerton Avenue subway station, serviced by the 2 and 5 trains. Anthony Gazivoda of Gazivoda Realty will be responsible for the development. 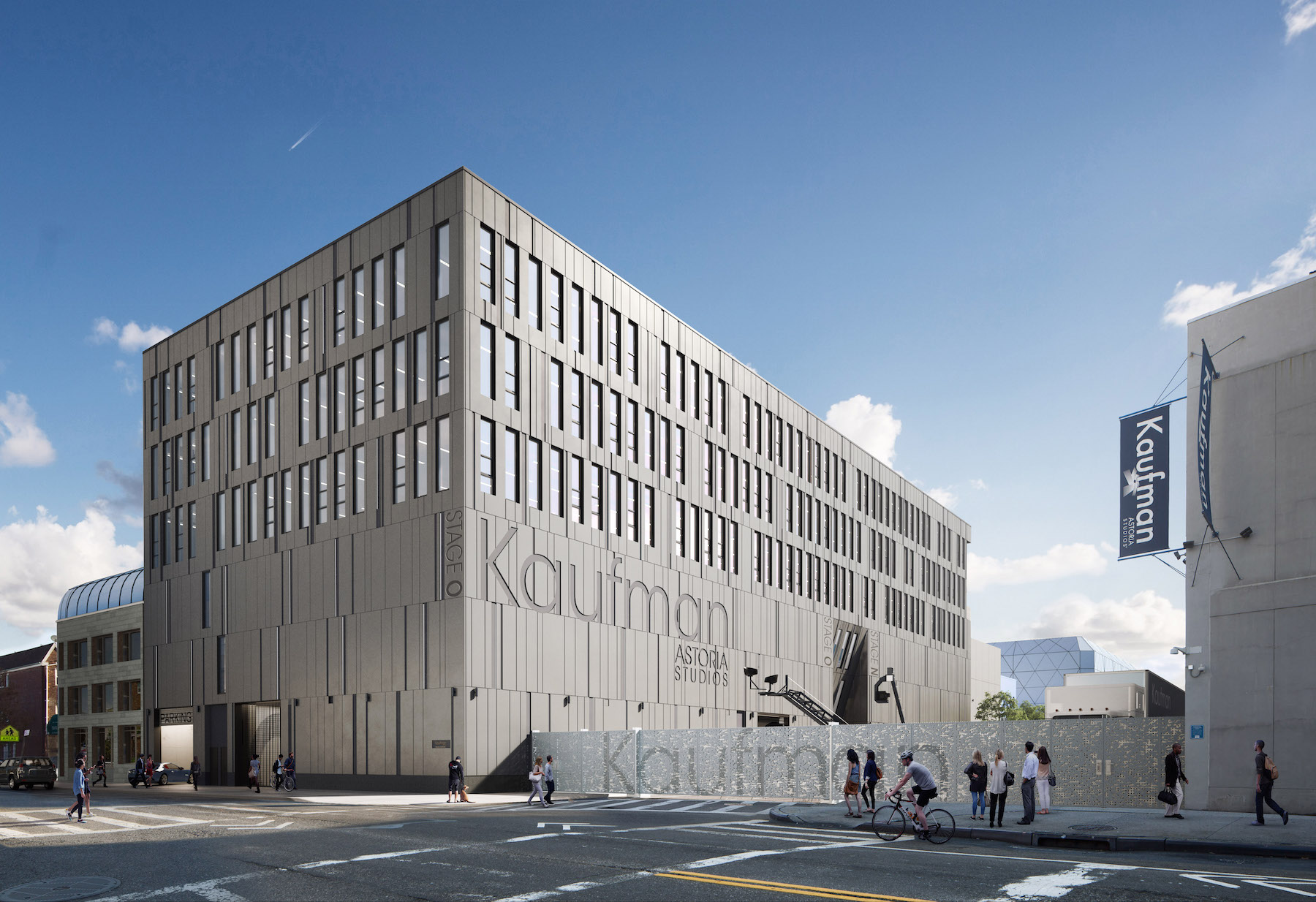 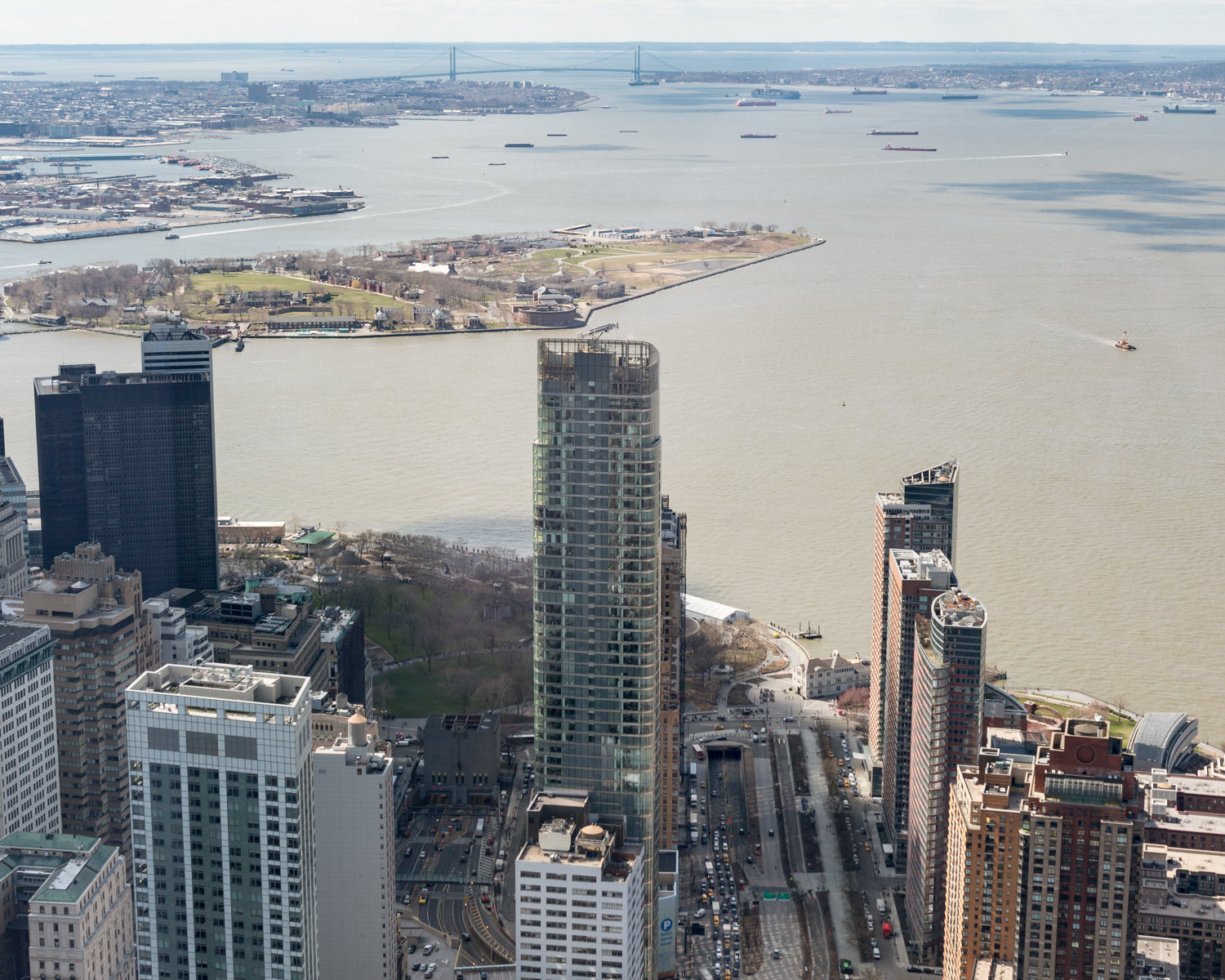 A newly minted tower has risen above the New York harbor. The Helmut Jahn-designed 50 West is a 783-foot tall residential building in Manhattan’s Financial District with curtain wall glass and distinctive angled crown. The project has been about a decade since it started, and now proudly stands with early move-ins, nearly complete. It started in 2008, right before the Great Depression. The glass façade was finished in February, and interior installation has started. Time Equities is responsible for the development. 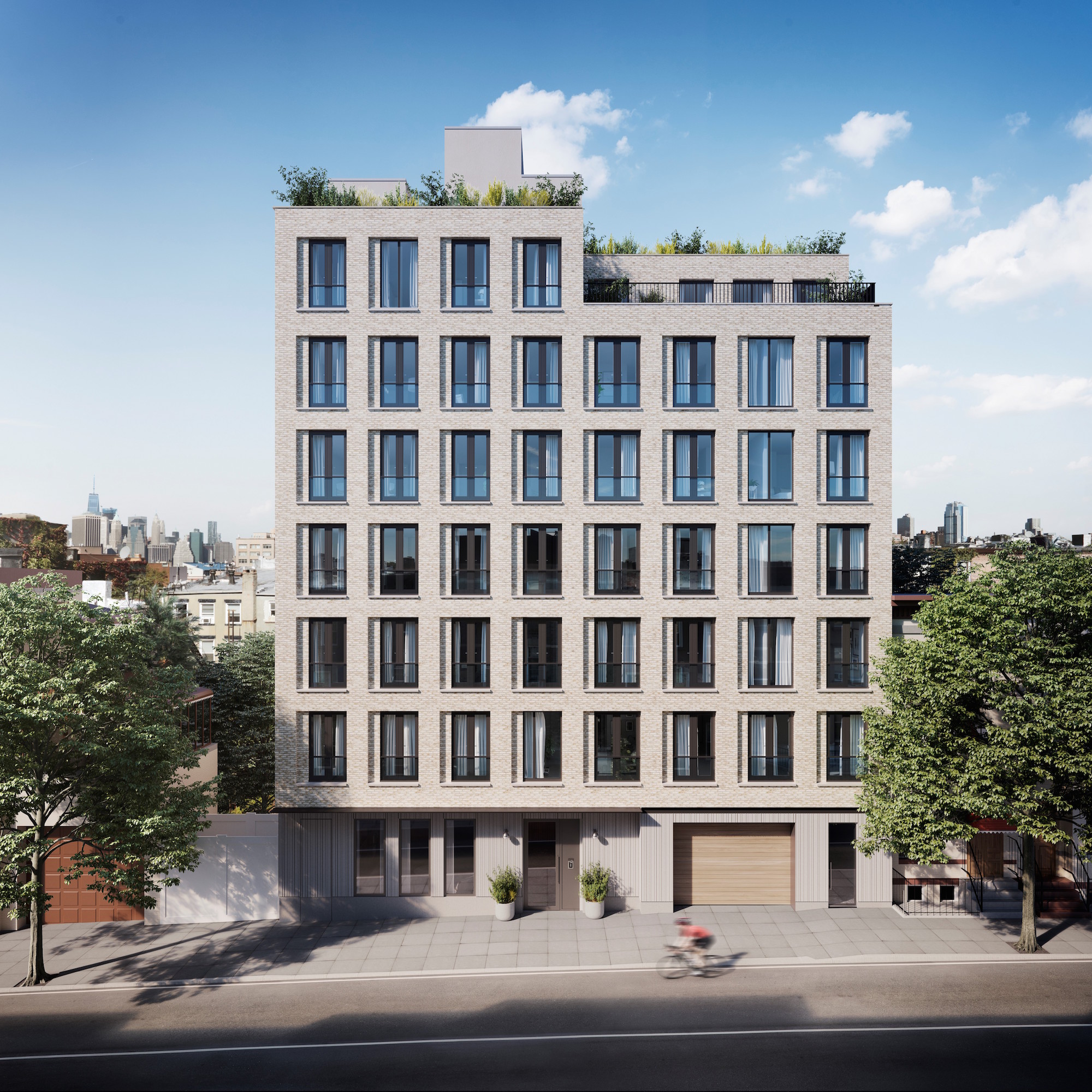 YIMBY has been given a first look at the brick façade for 145 President Street, in Brooklyn’s Carroll Gardens neighborhood. Last week the tarp was removed, revealing the building’s handcrafted masonry, produced by Petersen Tegl from Denmark. The style is renowned for having clean lines and neutral tones. East Village-based Avery Hall Investments is the developer.

Phipps Houses, a major developer in the affordable housing market, has filed plans for a new, three-building development in Forest Hills, Queens. When complete, the project will introduce 298 new apartments, community facilities, and a four-story parking garage to the neighborhood.