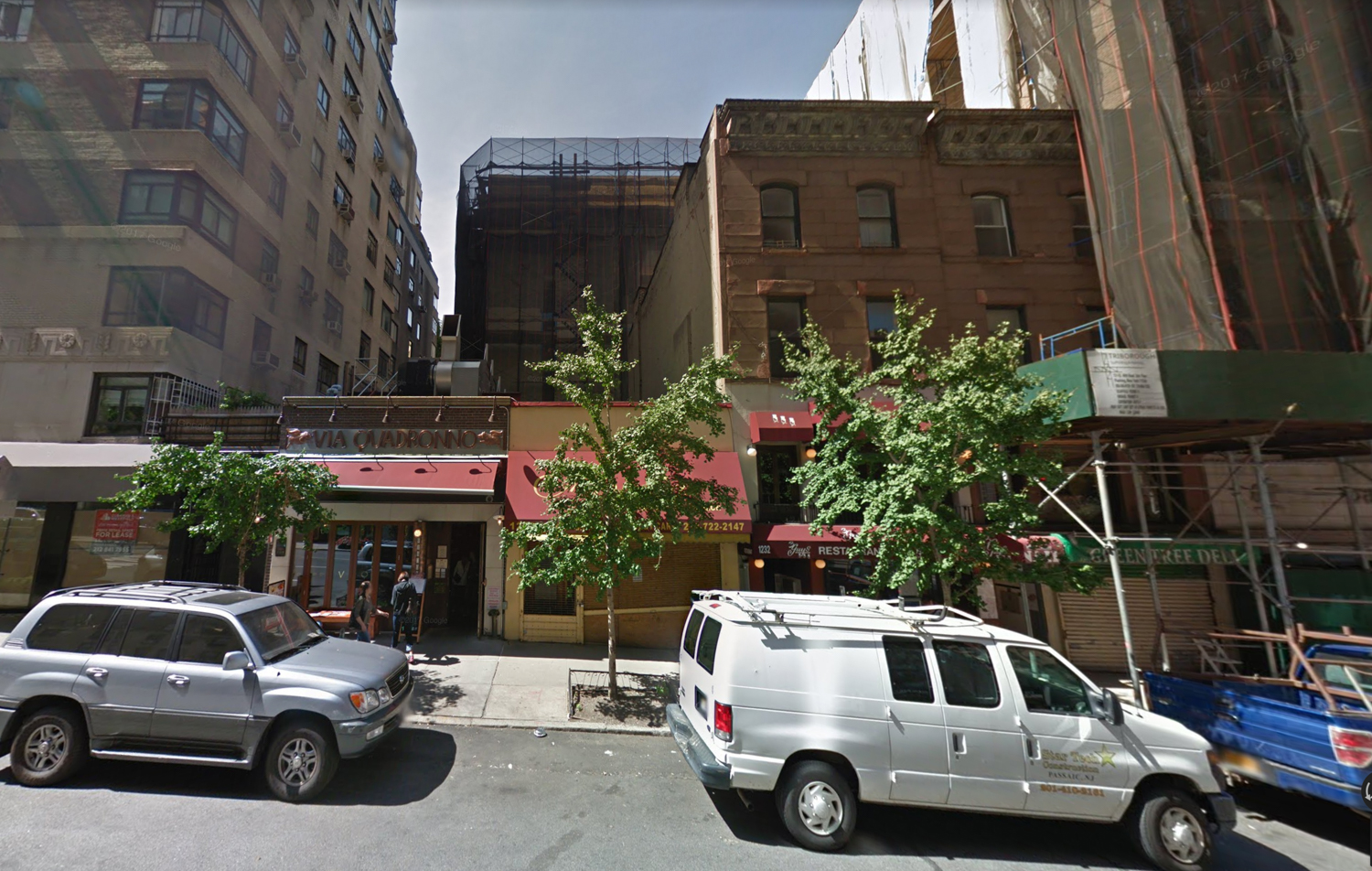 Permits have been filed for a 20-story mixed-use building at 1230 Madison Avenue, on the Upper East Side of Manhattan. The site is ideally located for culturally engaged residents, as it is on the same block as the Guggenheim Museum, and just six blocks away from the Metropolitan Museum of Art. Six blocks away is the 86th Street subway station, serviced by the 4, 5, and 6 trains. Real Estate Equities Corporation (R.E.E.C.) is behind the applications.

Fresh renderings from developer Bruman Realty offer a first glimpse of 1056 Manhattan Avenue, one of the largest mixed-use projects currently under construction in Greenpoint, Brooklyn. 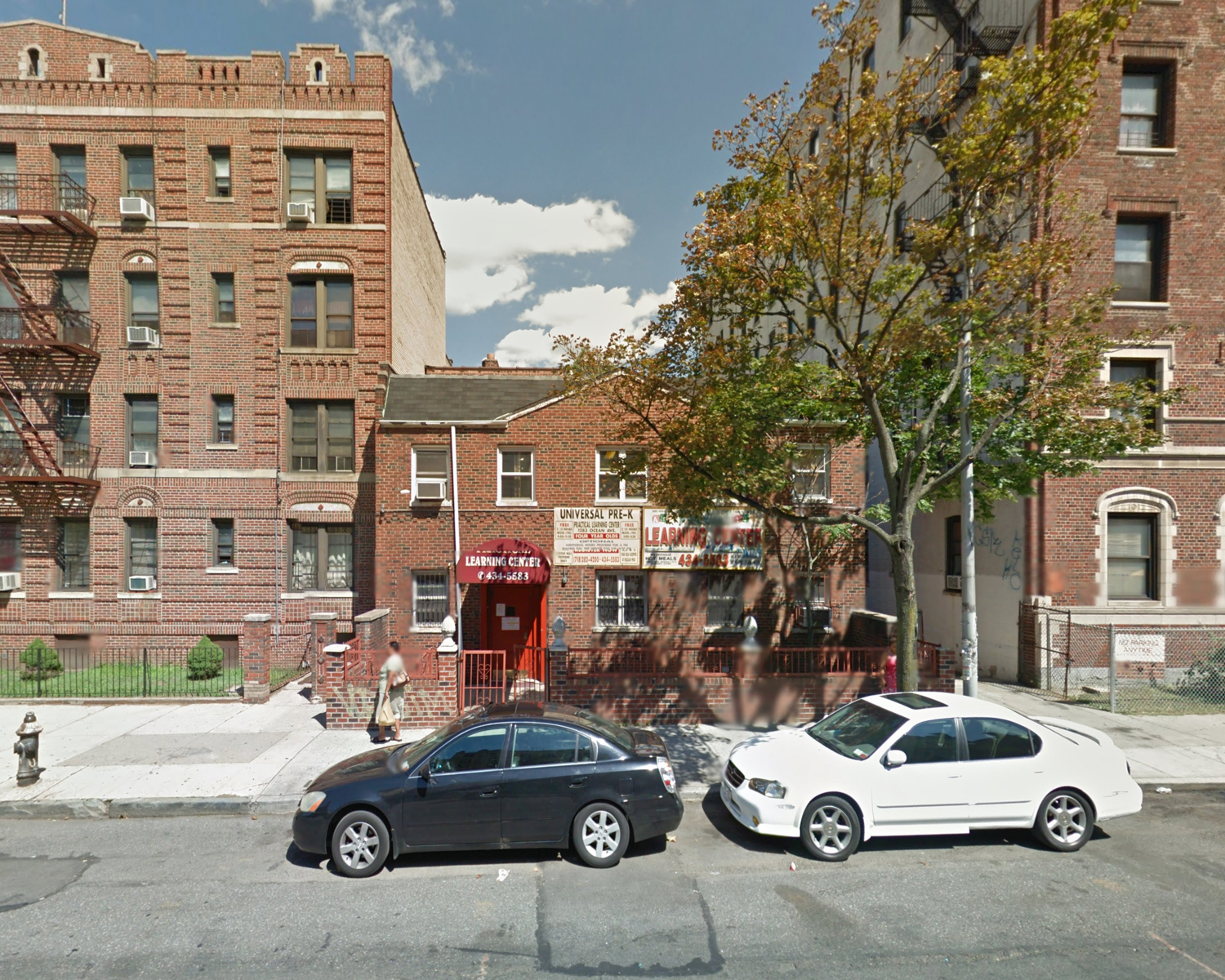 Permits have been filed for a seven-story residential building at 1283 Ocean Avenue in Flatbush-Ditmas Park, Brooklyn. The site is five blocks away from the Avenue H subway station serviced by the Q trains, and ten blocks away from the Flatbush Avenue subway station, end of the line for 2 and 5 trains and center of a substantial commercial intersection. Vision Developers LLC is responsible for the development.

Going east into the Long Island town of Mineola, a large 312-unit residential and mixed-use project developed by Sabre Real Estate has its first renderings. The building is called One Third Ave, and has 1,600 square feet of available retail space left at the southwest intersection of 3rd Avenue and 3rd Street. The property sits one block away from the Mineola Train Station, making it less than forty minutes away from Midtown. Steven B. Jacobs is the designer of the building, with units coming in one- to three-bedroom spreads with private terraces for penthouses.