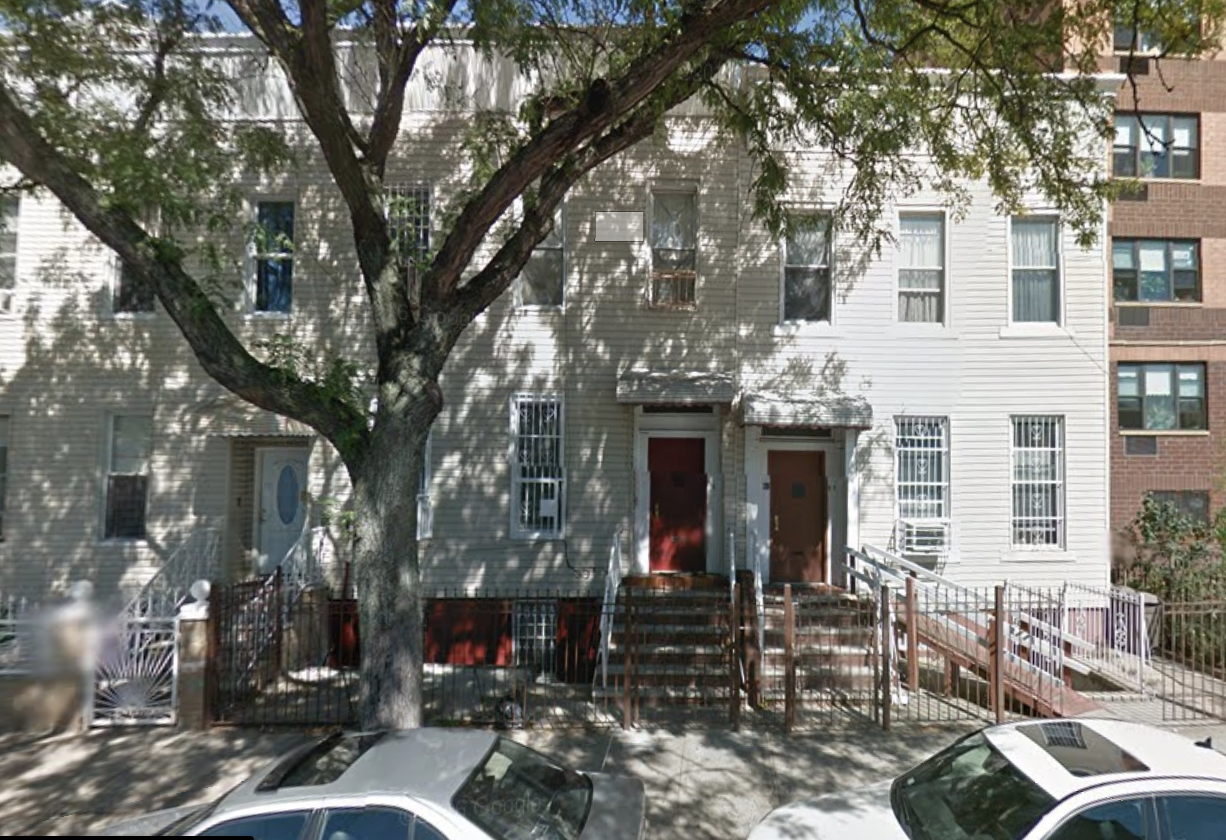 Permits have been filed for a five-story residential building at 41 Goodwin Place, in Bushwick, Brooklyn. The site sits is three blocks away from the Gates Avenue subway station, which offers service on the J, M, and Z trains. An anonymous LLC will be responsible for the development. 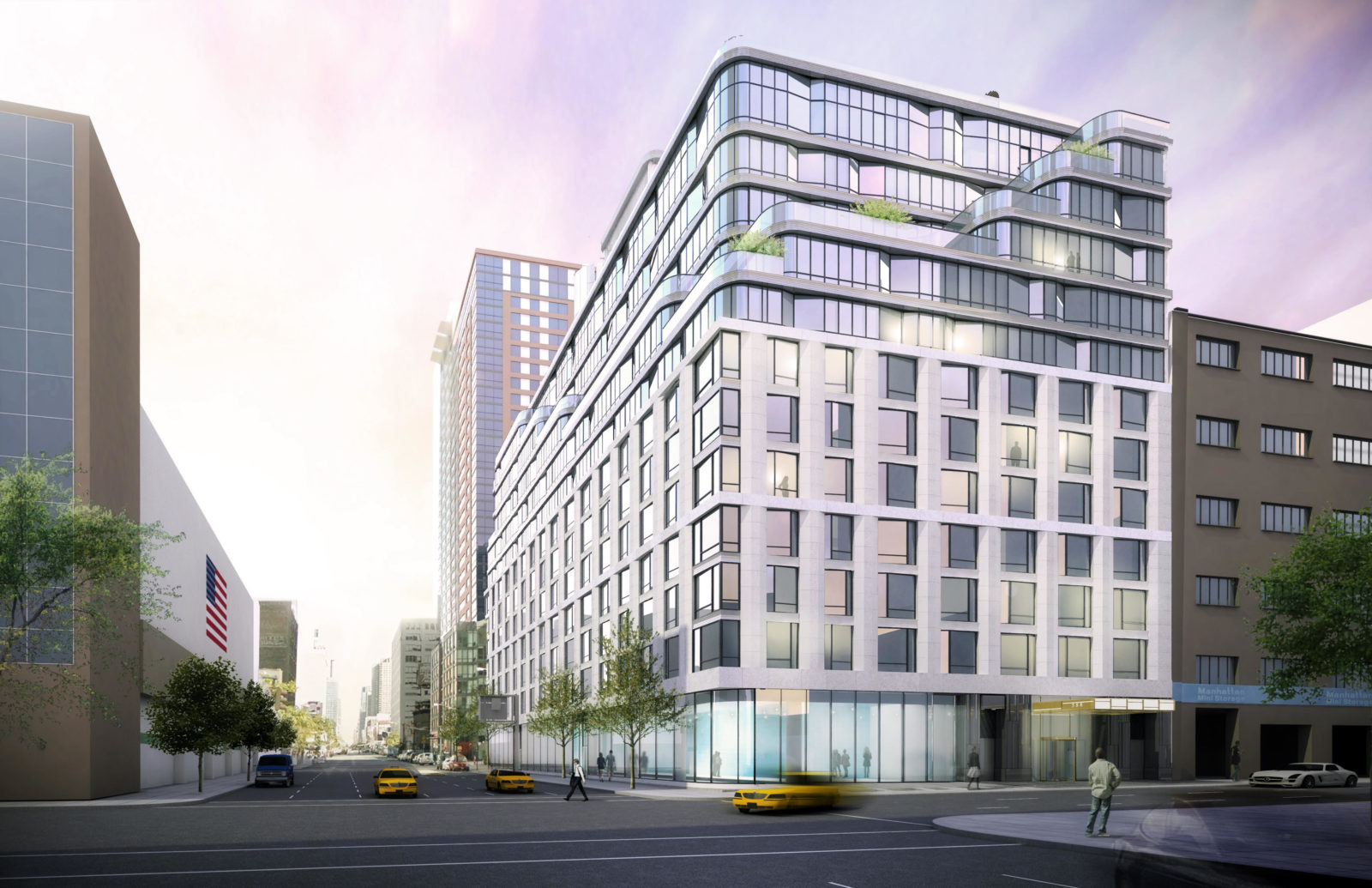 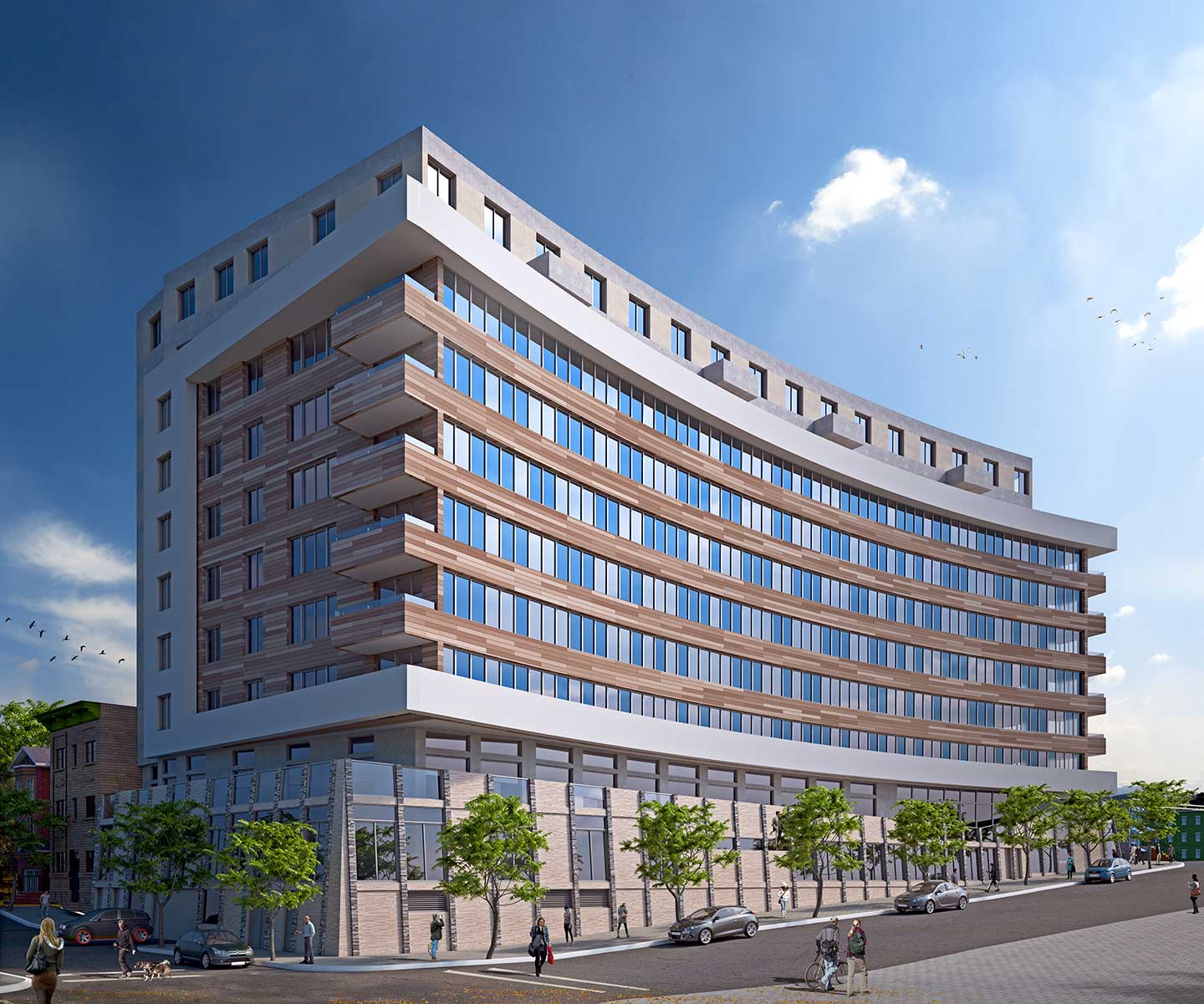 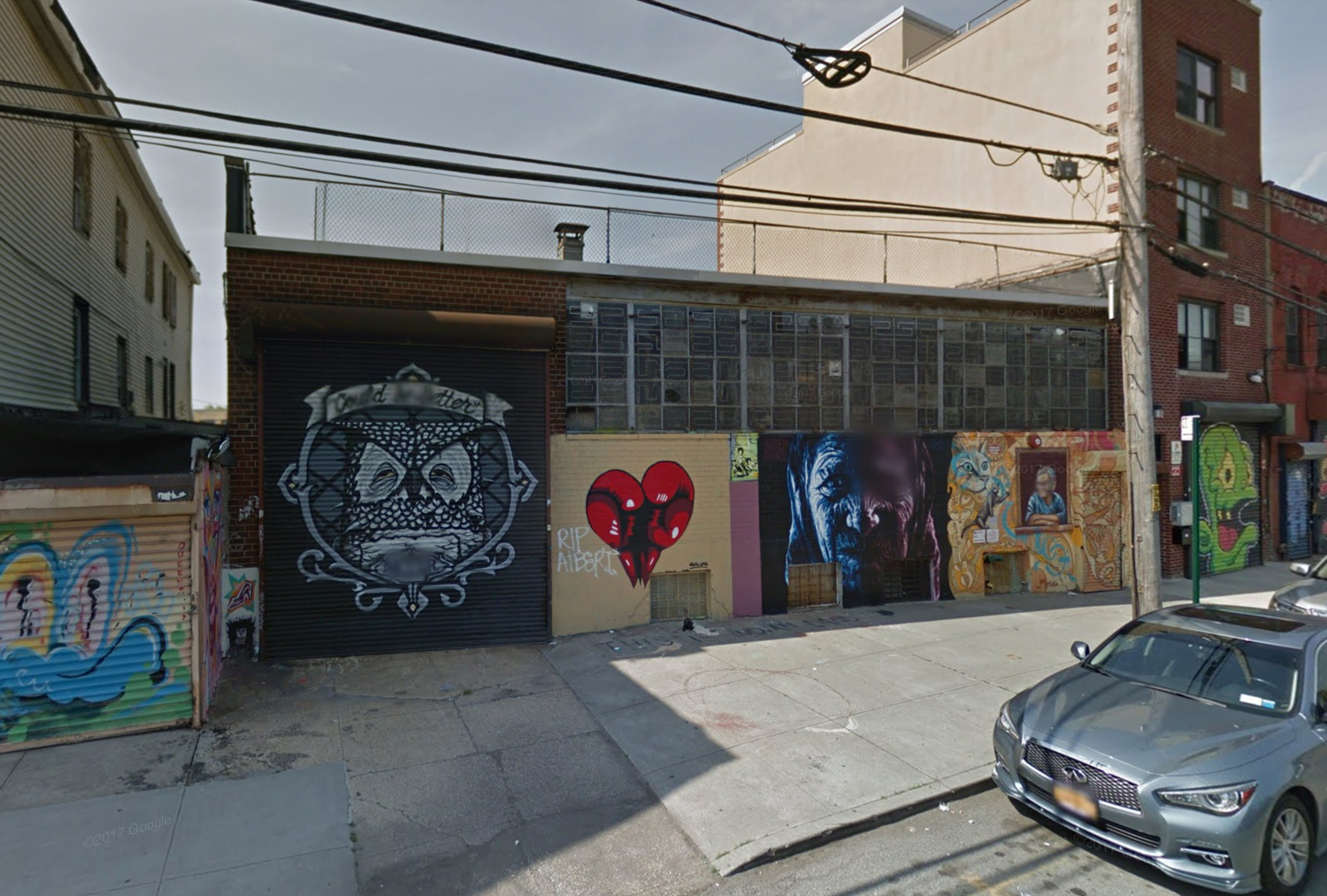 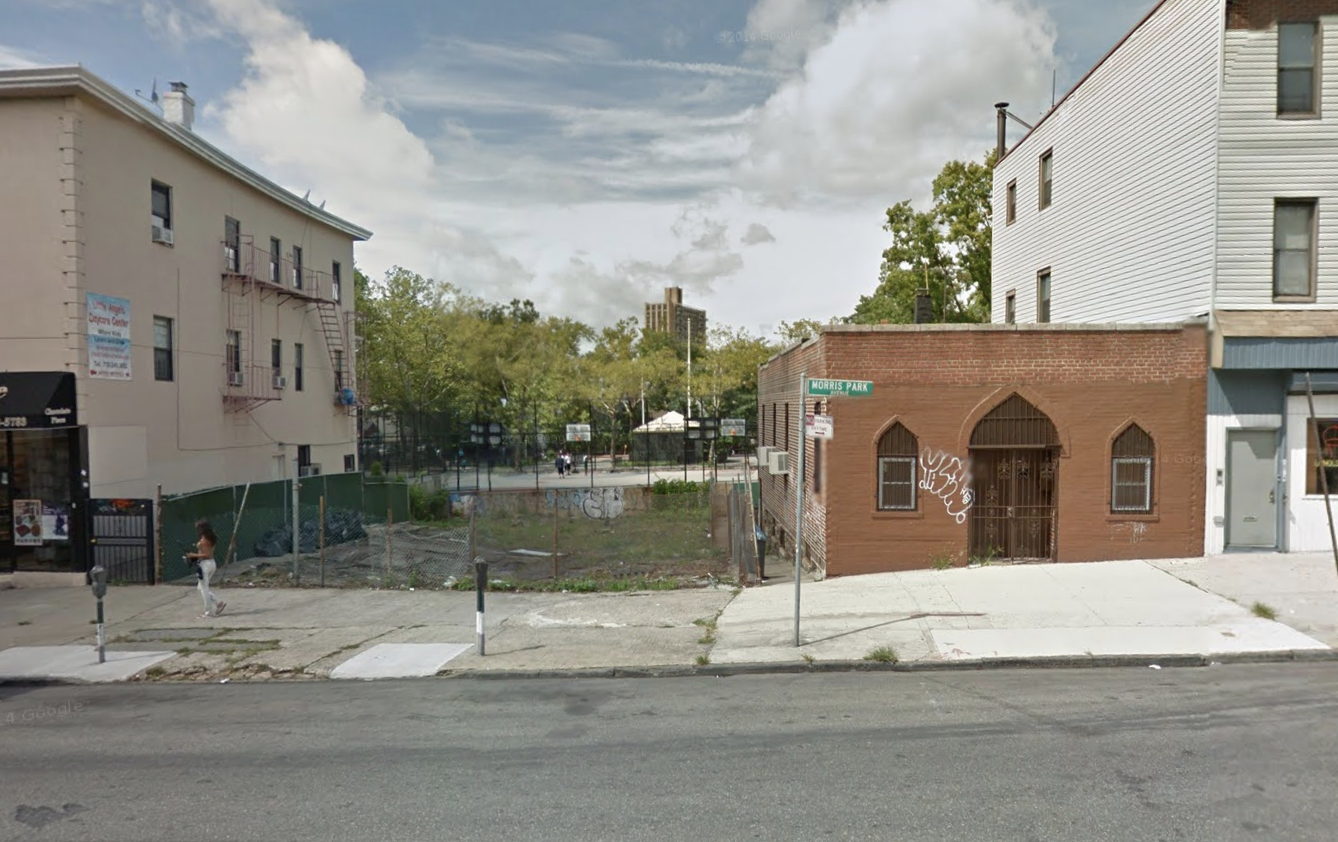