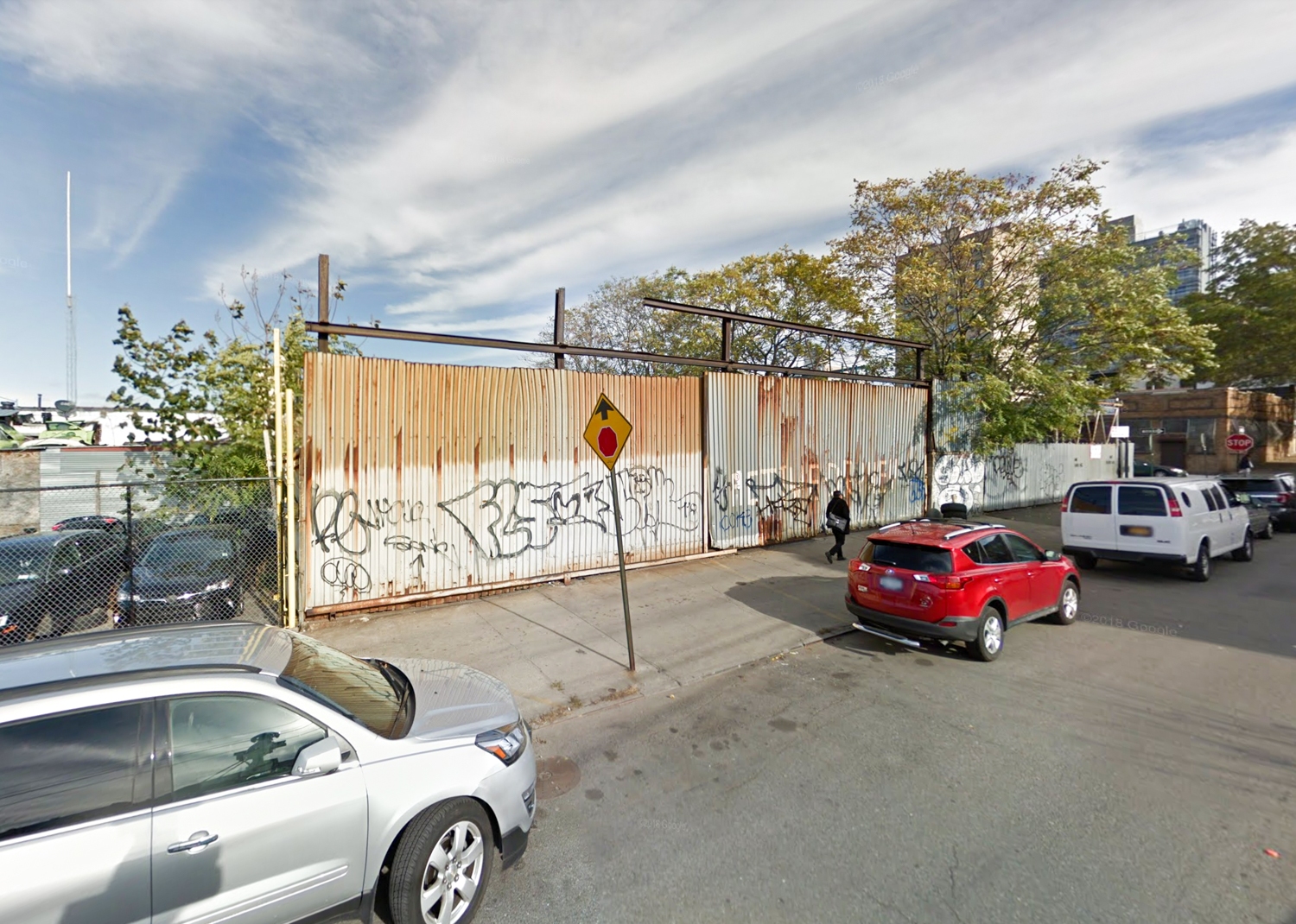 Permits have been filed for an eight-story hotel at 23-15 39th Avenue, in Long Island City, Queens. The site is seven blocks away from the Queensboro Plaza subway station, serviced by the 7, N, and W trains, a significant transfer station in Queens. Four blocks to the west of that station is the Queens Plaza subway station, serviced by E, M, and R trains. Surjeet Kaur of Sunny Builders NY Corp is responsible for the development. 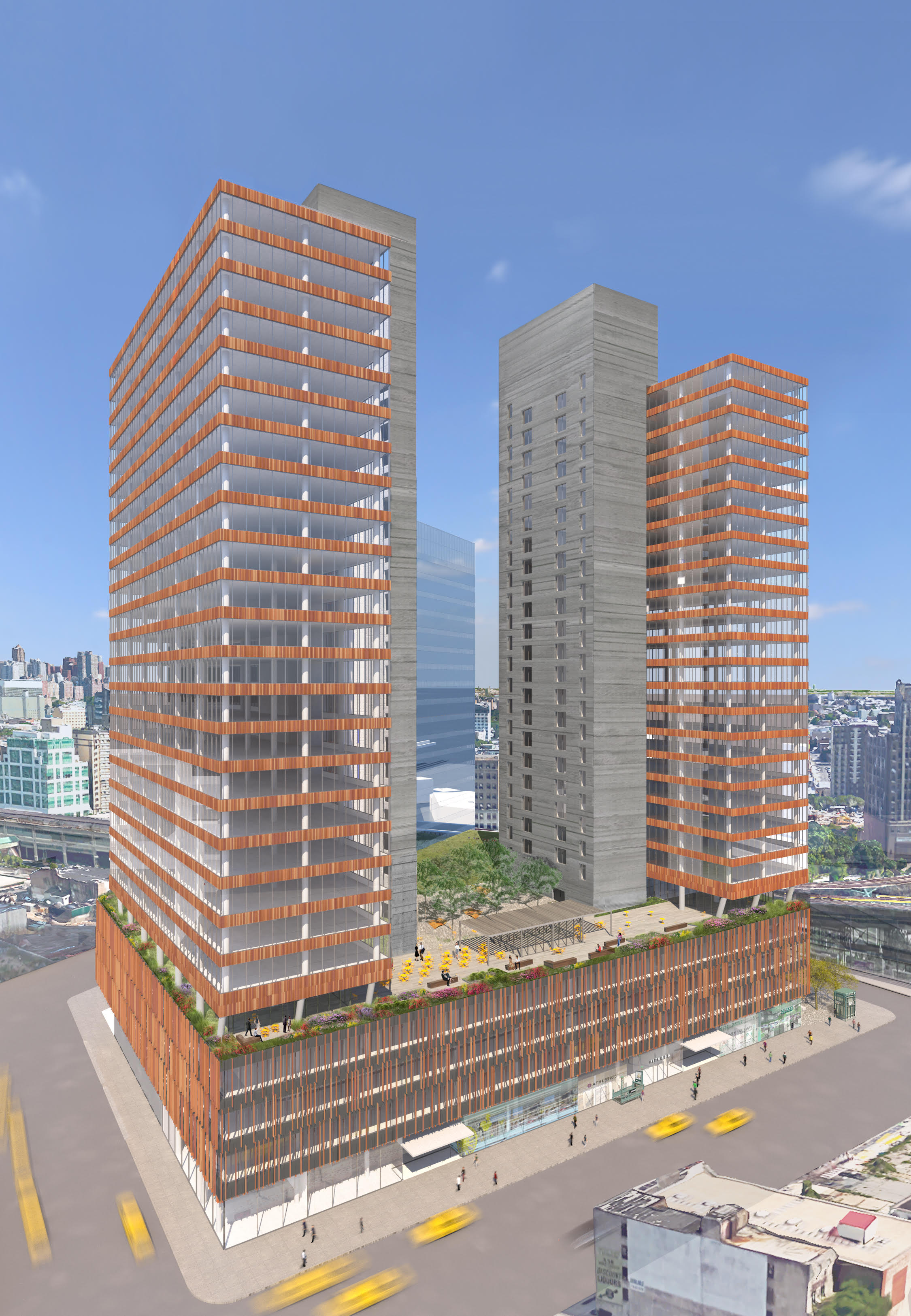 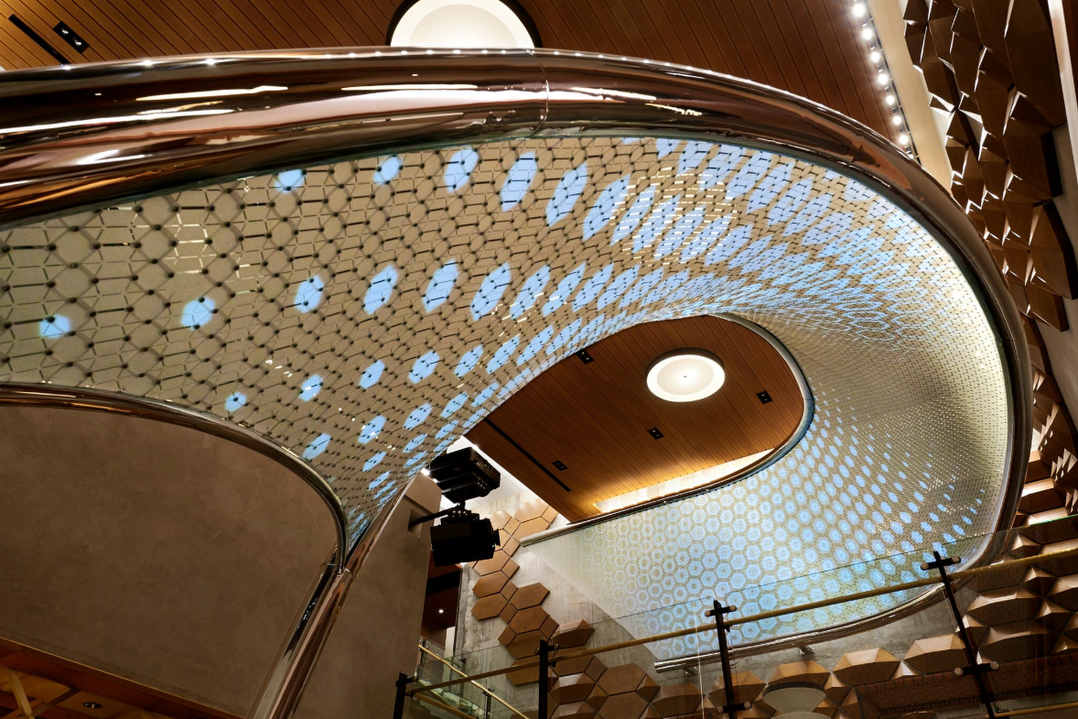 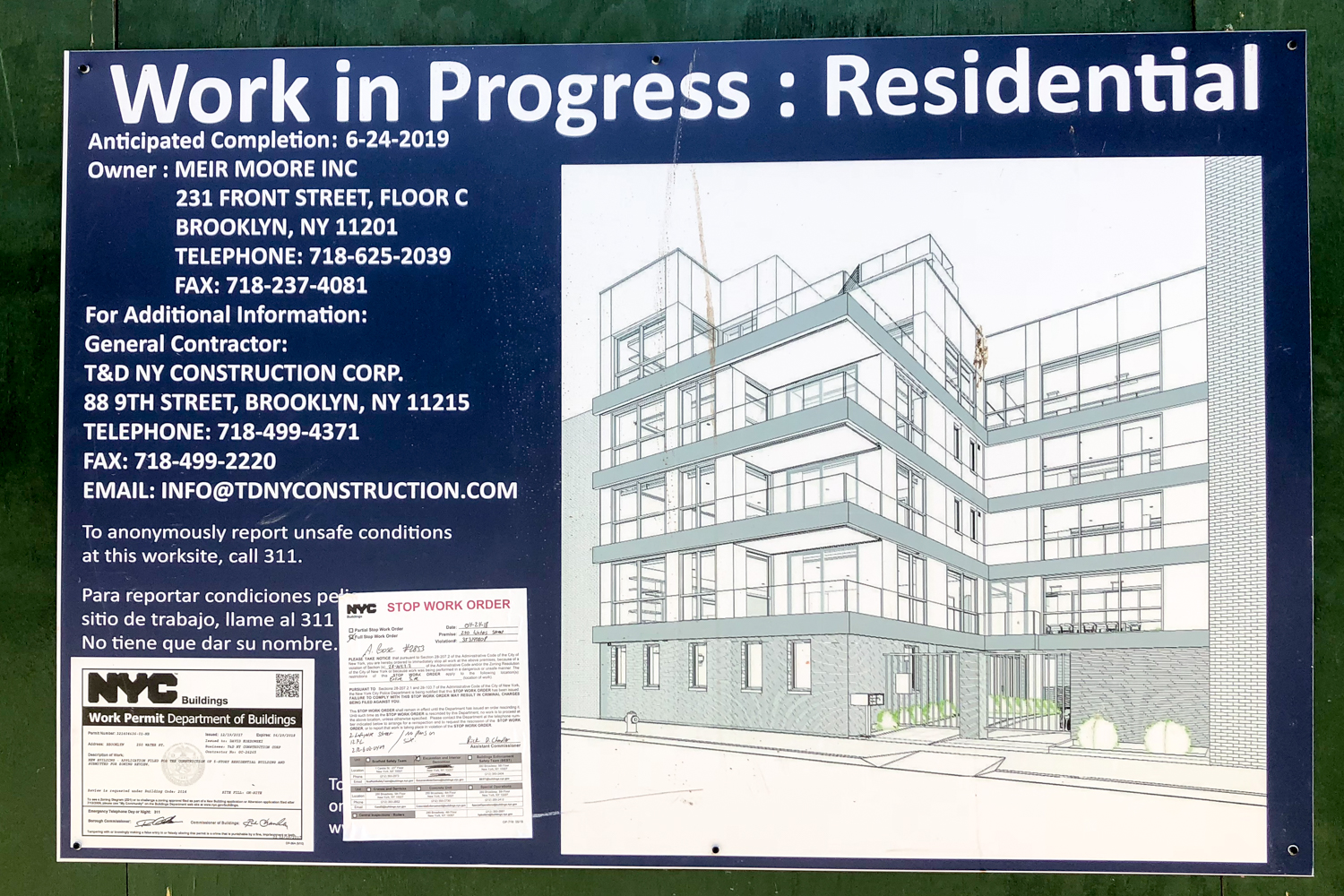 Thanks to a YIMBY reader, we have a first look at what’s rising at 250 Water Street, a five-story residential building in the Vinegar Hill neighborhood of Brooklyn. The building will rise on a 70-foot wide lot that’s been empty for over a decade. Global Property Group is responsible for the development. 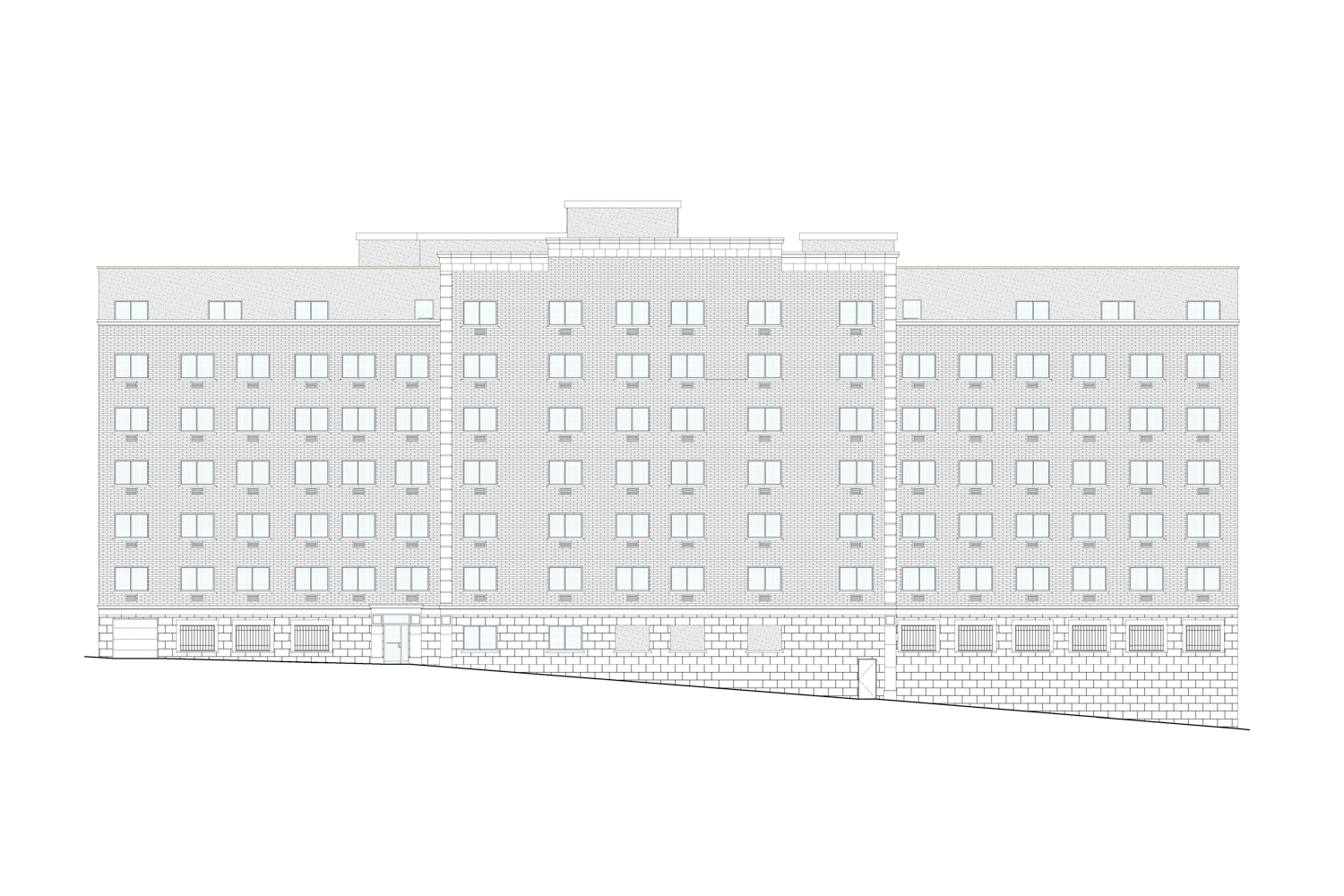 Permits have been filed for a seven-story residential building at 976 Woodycrest Avenue in Highbridge, the Bronx. The site is located five blocks away from the 161st Street Yankee Stadium station, serviced by the D trains and the first stop in the Bronx. Kim Tasher of SKF Development is responsible for the development.