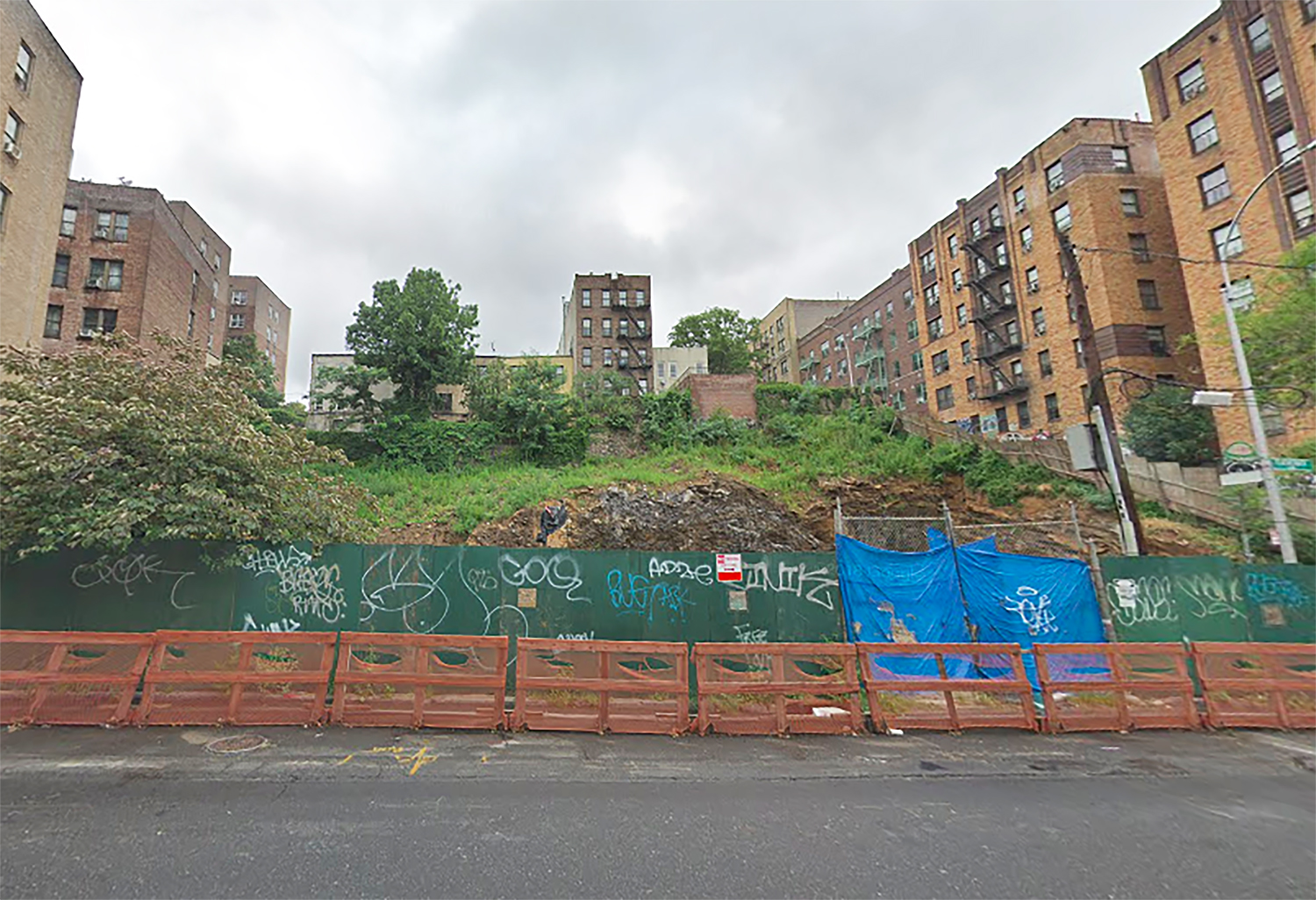 Permits have been filed for a 12-story residential development at 29 Featherbed Lane, in Morris Heights, The Bronx. The lot is on the interior of Featherbed Lane, between Jerome Avenue and Macombs Road. Located one block away is the Mt. Eden Avenue subway station, serviced by 4 train. Arjan Gjushi is responsible for the new development applications. 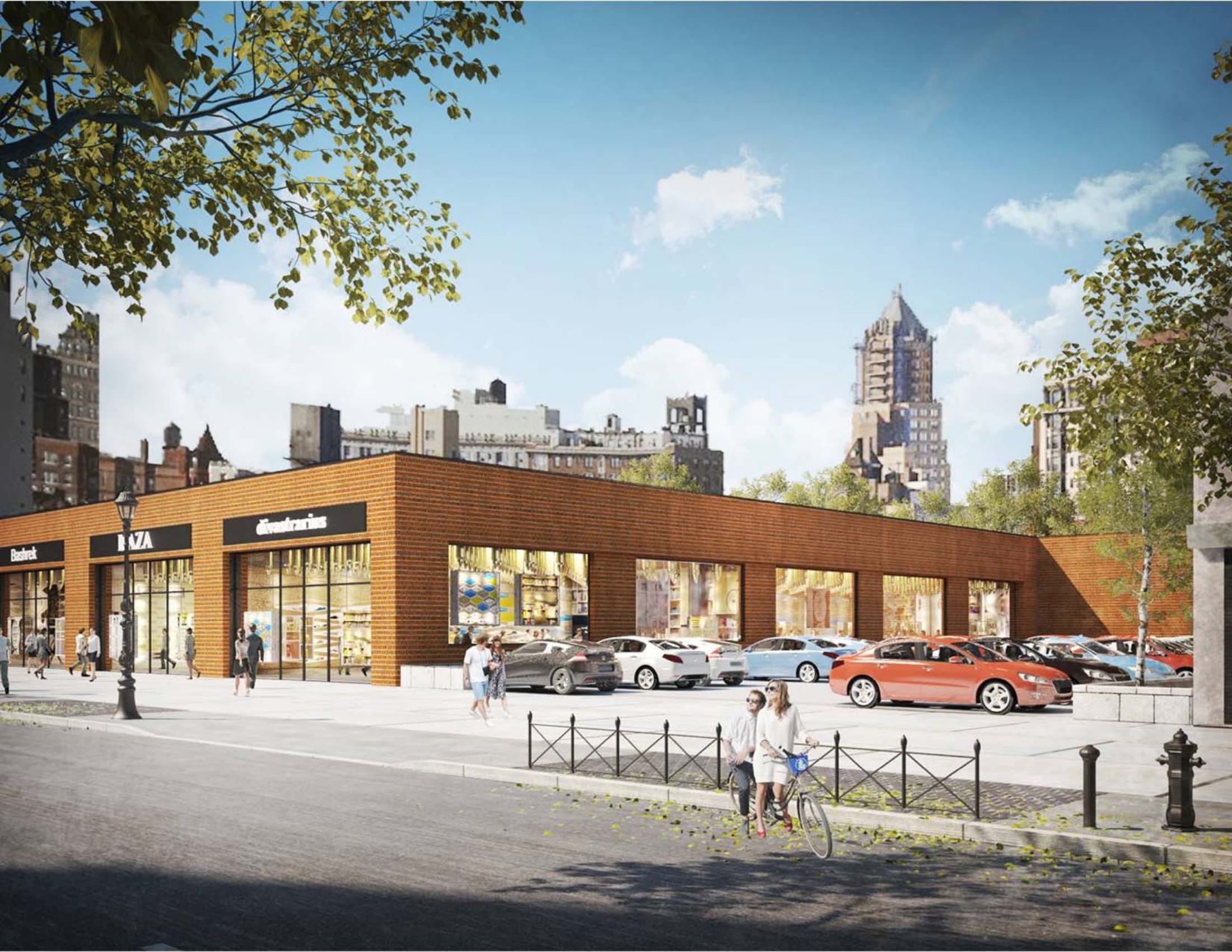 Permits were filed by developer 925 Capital to build an 8,500 square foot retail building at 101 Bruckner Boulevard, in the South Bronx neighborhood of Port Morris. Among the various retail tenants is a planned rooftop restaurant on top of the 18-foot tall, one-story structure, which YIMBY can now reveal. 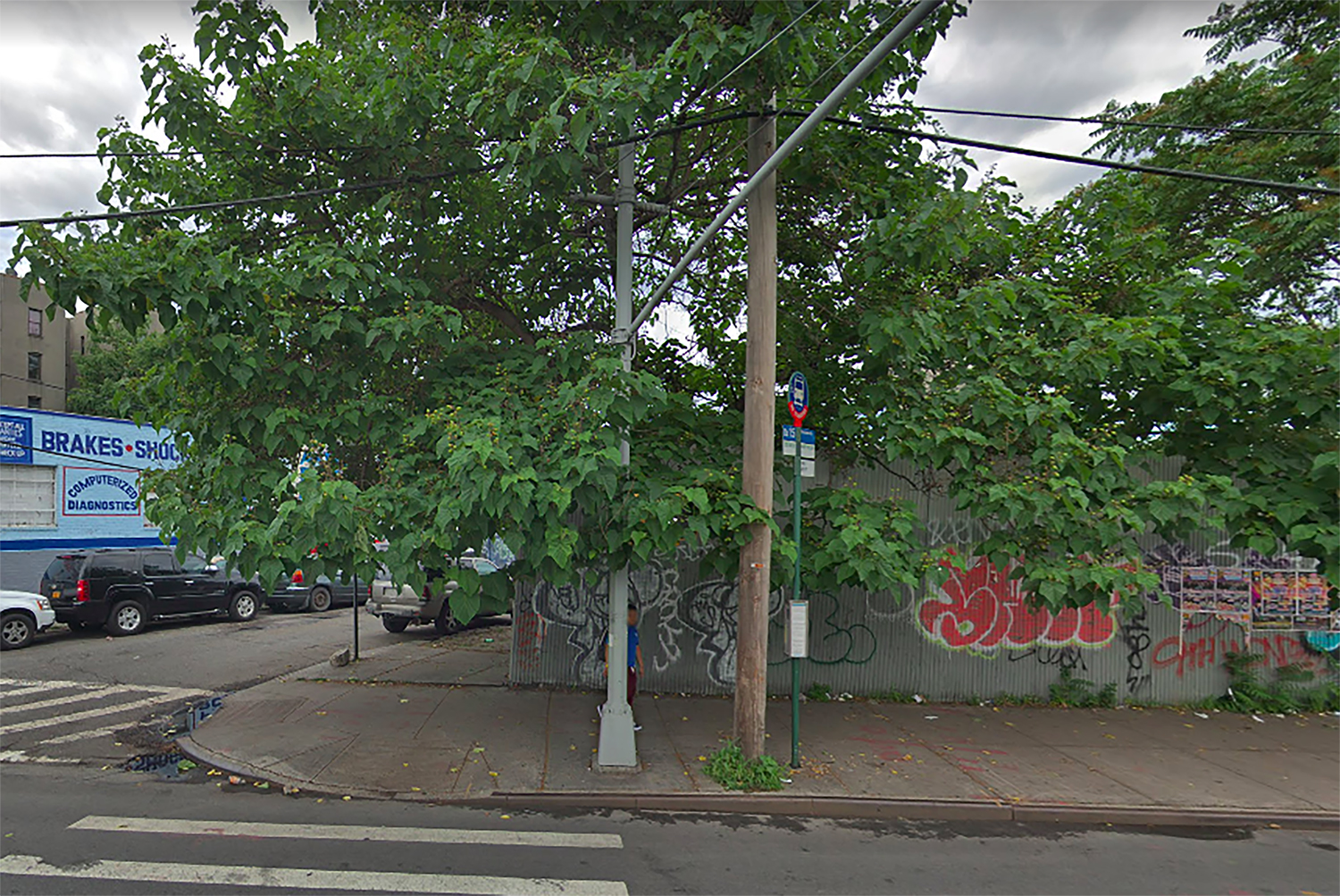 Permits have been filed for an eight-story mixed use building at 4697 Third Avenue, in Belmont, The Bronx. The lot is on the corner of Third Avenue and East 188th Street. Located seven blocks to the east is the Fordham Road station, serviced by the B and D trains. The Fordham MetroNorth train station is located three blocks north of the development. The new construction is also close to main throughways Webster Avenue and East Fordham Road. 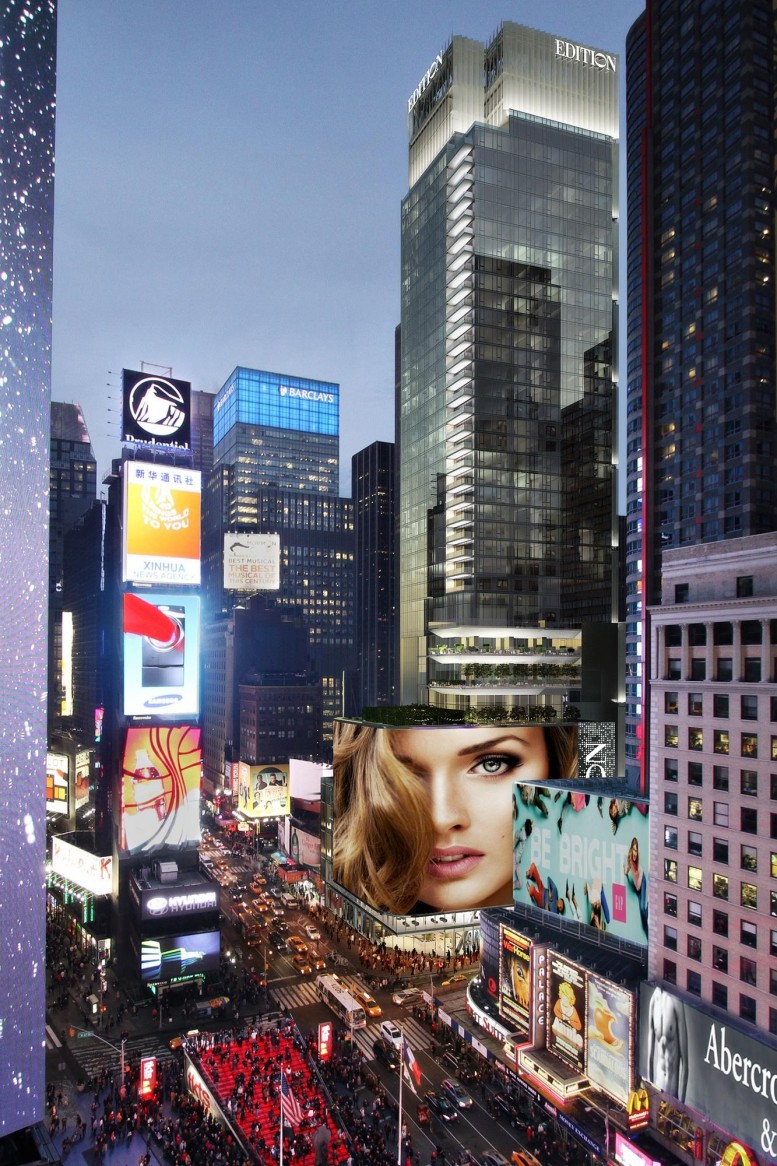 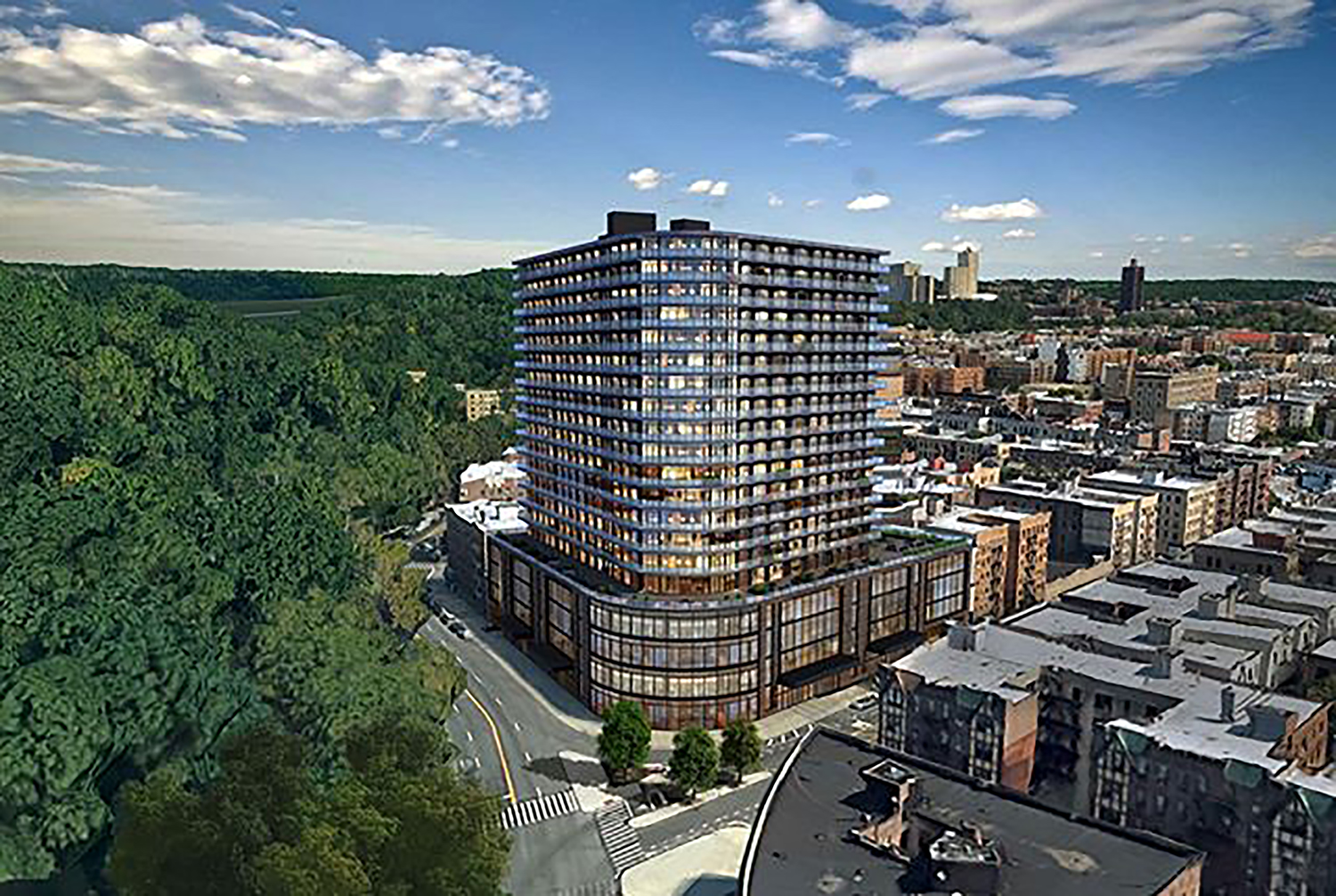