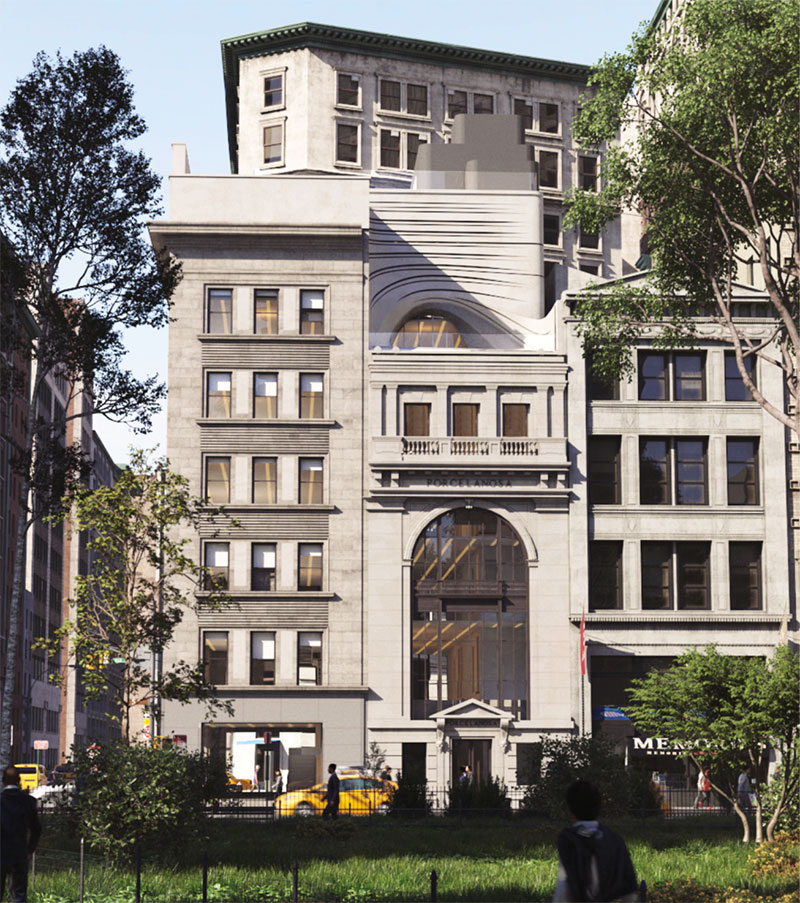 Permits have been filed for an 18-story hotel at 145 Bowery on the Lower East Side, Manhattan. Located between Grand Street and Broome Street, the corner lot is one block south of the Bowery subway station, serviced by the J and Z trains. It is also one block north of the Grand Street station, serviced by the B and D trains. The Lightstone Group is listed as the owner behind the applications. 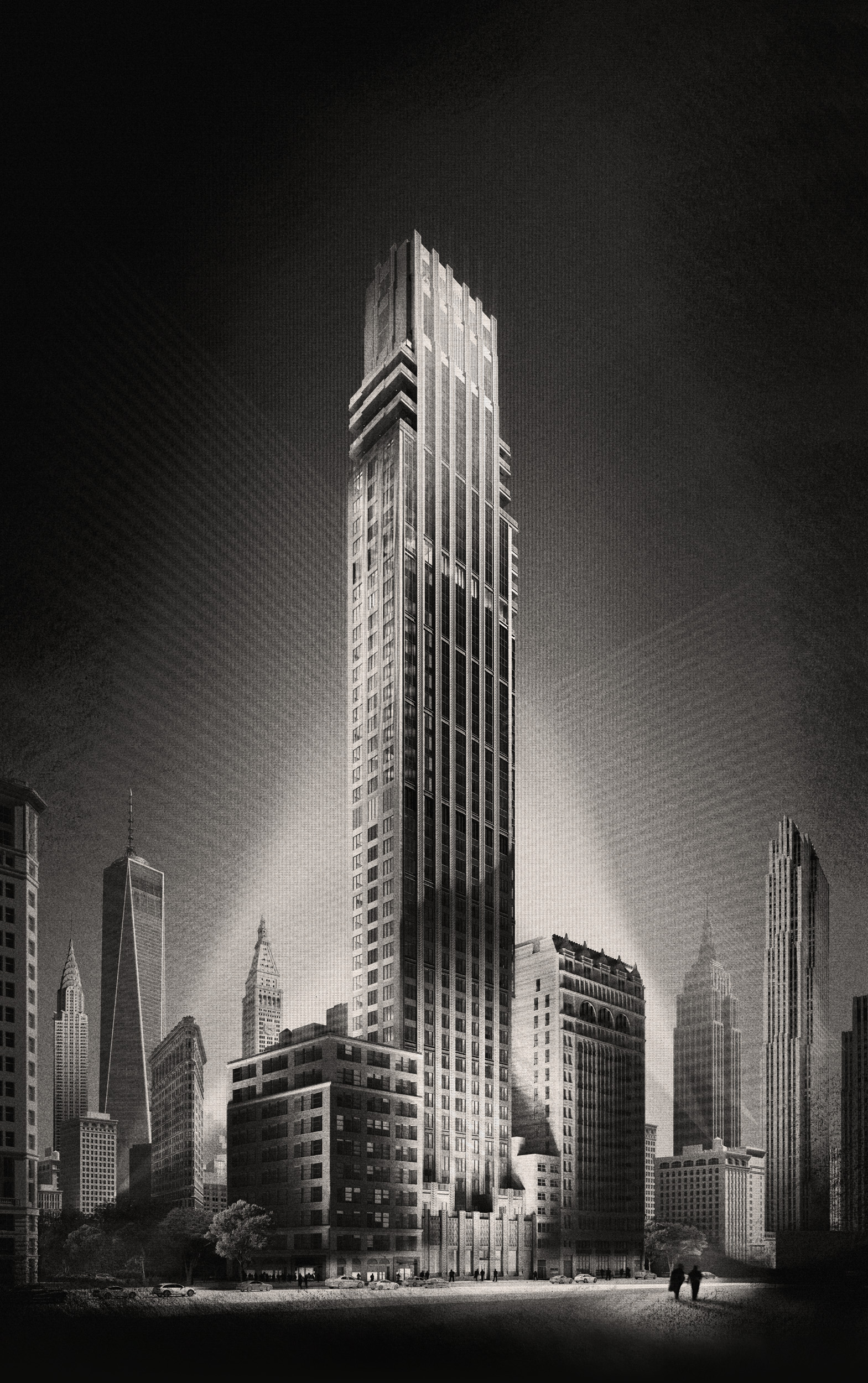 Construction on 30 East 29th Street, aka Rose Hill, is moving along quickly in NoMad. Work on the foundations wrapped up in January and now the upcoming 639-foot-tall structure is several floors above street level. The upcoming 49-story project is located between Park Avenue South and Madison Avenue and is being designed by CetraRuddy Architecture and developed by the Rockefeller Group. The residential high-rise will incorporate an Art Deco-inspired design, setting it apart from other neighboring towers rising in the development boom, responsible for changing the skyline south of the Empire State Building. 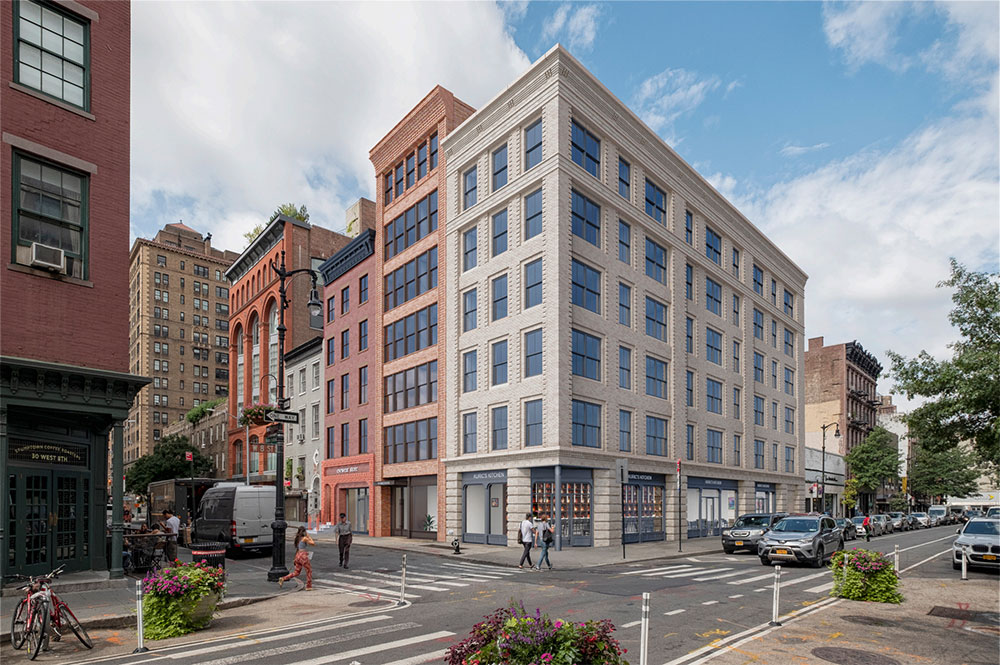