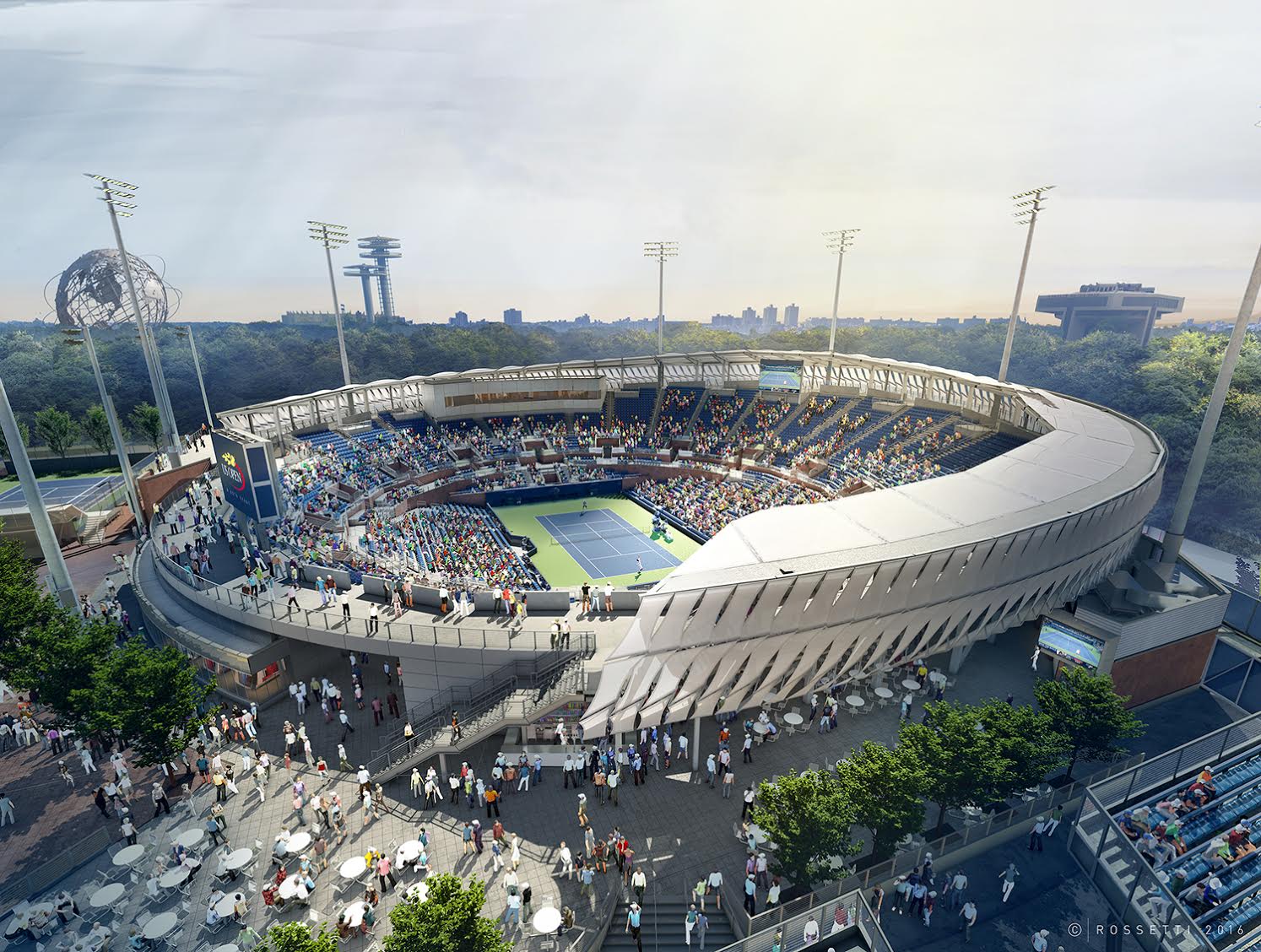 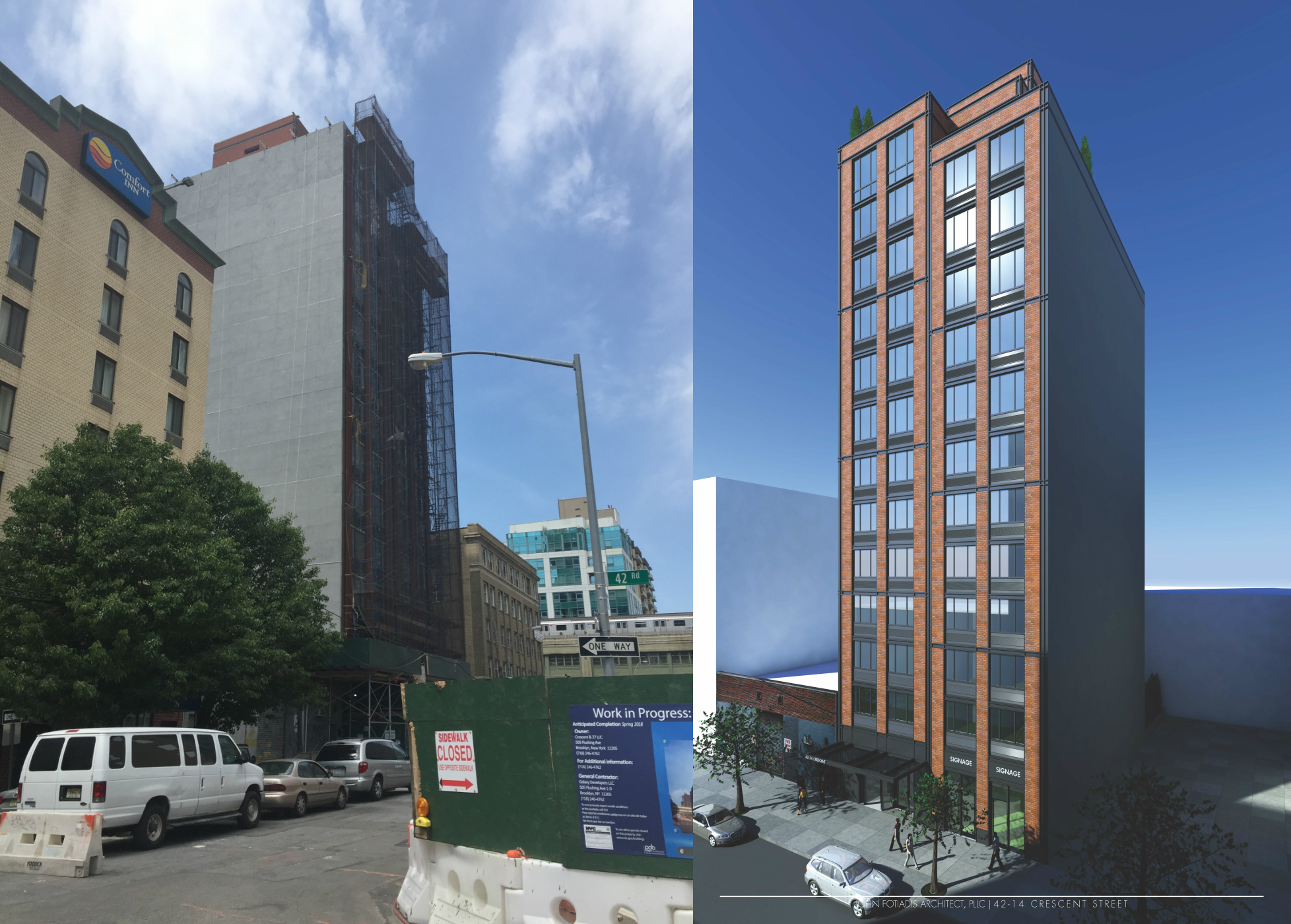 Construction is wrapping up on the 13-story, 48-unit residential building under development at 42-14 Crescent Street, in the Court Square/Queens Plaza section of Long Island City. The structure’s exterior and façade elements have now been installed, as seen in a photo posted to the YIMBY Forums by JC_Heights. The building measures 44,061 square feet and its residential units, which will be rental apartments, should average 816 square feet apiece. It will also contain 740 square feet of ground-floor retail space. Amenities include private residential storage units, storage for 23 bikes, laundry facilities, a fitness center, indoor and outdoor recreational areas on the ground floor, and a rooftop deck. Meadow Partners is the developer, while John Fotiadis Architect is behind the design. It was only in February that the project topped out. Occupancy is likely within the next few months. 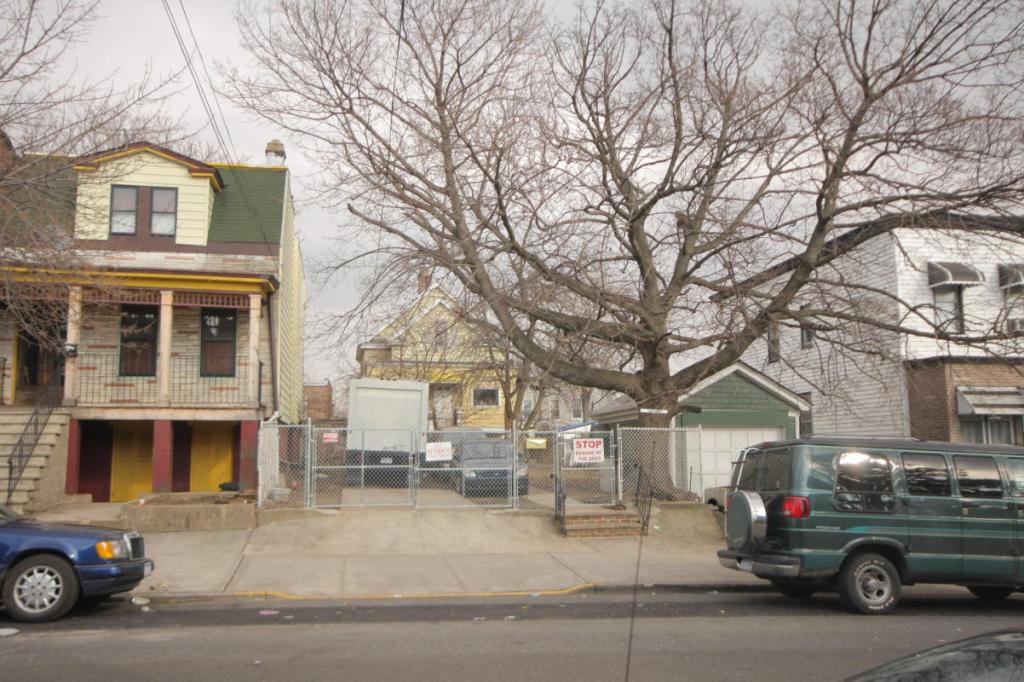 TNE Building has filed applications for two three-story, three-unit residential buildings at 32-37 – 32-41 100th Street, in East Elmhurst. They will each measure 4,488 square feet, and their full-floor residential units should average 1,122 square feet apiece, indicative of family-sized configurations. Amenities include a total of six off-street parking spots, laundry facilities, and storage space in the cellar. Pirooz Soltanizadeh’s Jamaica-based Royal Engineering is the applicant of record. The 7,500-square-foot development assemblage is currently occupied by two two-story houses. Demolition permits were filed for both in February. 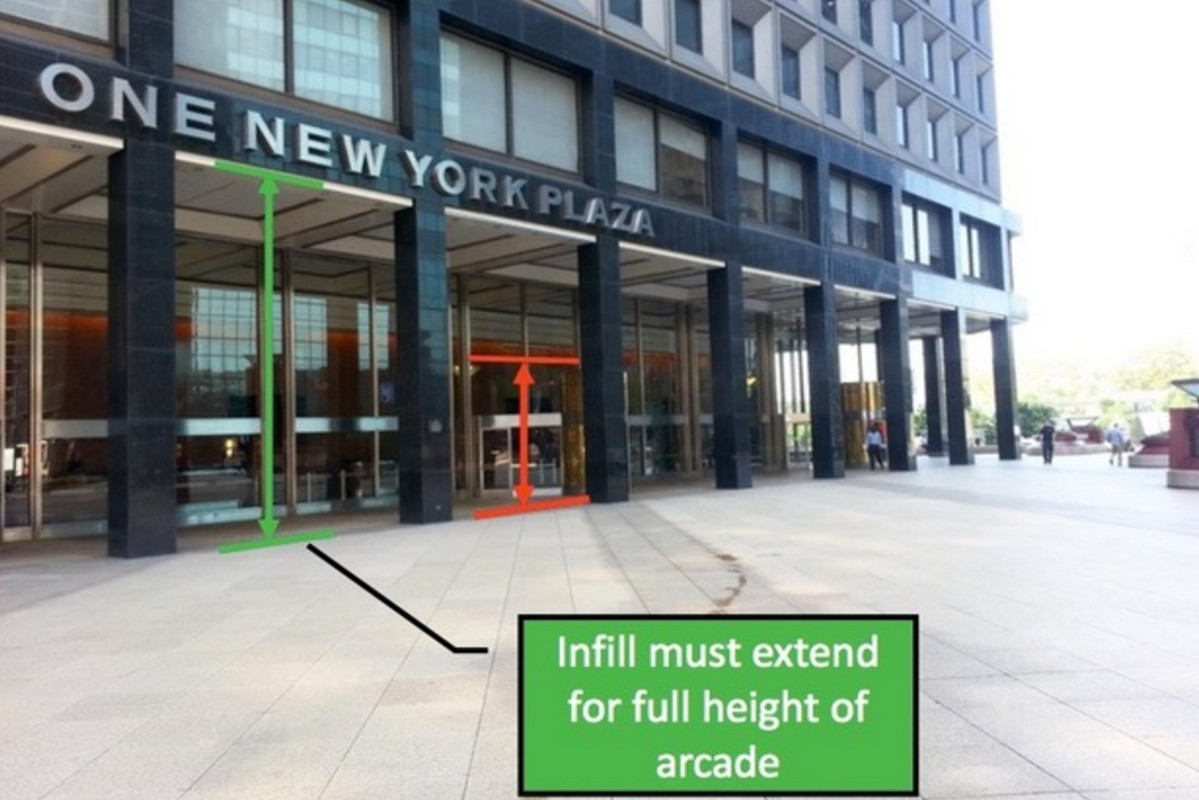 Earlier this week, the City Council voted to approve a rezoning proposal that would allow landlords of the commercial properties with public pedestrian arcades along Water Street, between Fulton and Whitehall streets in the Financial District, to convert the arcades into retail space in exchange for renovating adjacent public plazas. The total amount of space that could be converted spans 110,000 square feet across 20 buildings, DNAinfo reported. The rezoning requires retail conversions of greater than 7,500 square feet to be approved through the city’s Uniform Land Use Review Procedure (ULURP). It also limits the amount of street frontage chain banks and drugstores can take up, and requires the entire height of the arcade to be built out. Future renovations to the existing public plazas in the area could include new seating and planters, among other upgrades.