Going east into the Long Island town of Mineola, a large 312-unit residential and mixed-use project developed by Sabre Real Estate has its first renderings. The building is called One Third Ave, and has 1,600 square feet of available retail space left at the southwest intersection of 3rd Avenue and 3rd Street. The property sits one block away from the Mineola Train Station, making it less than forty minutes away from Midtown. Steven B. Jacobs is the designer of the building, with units coming in one- to three-bedroom spreads with private terraces for penthouses. 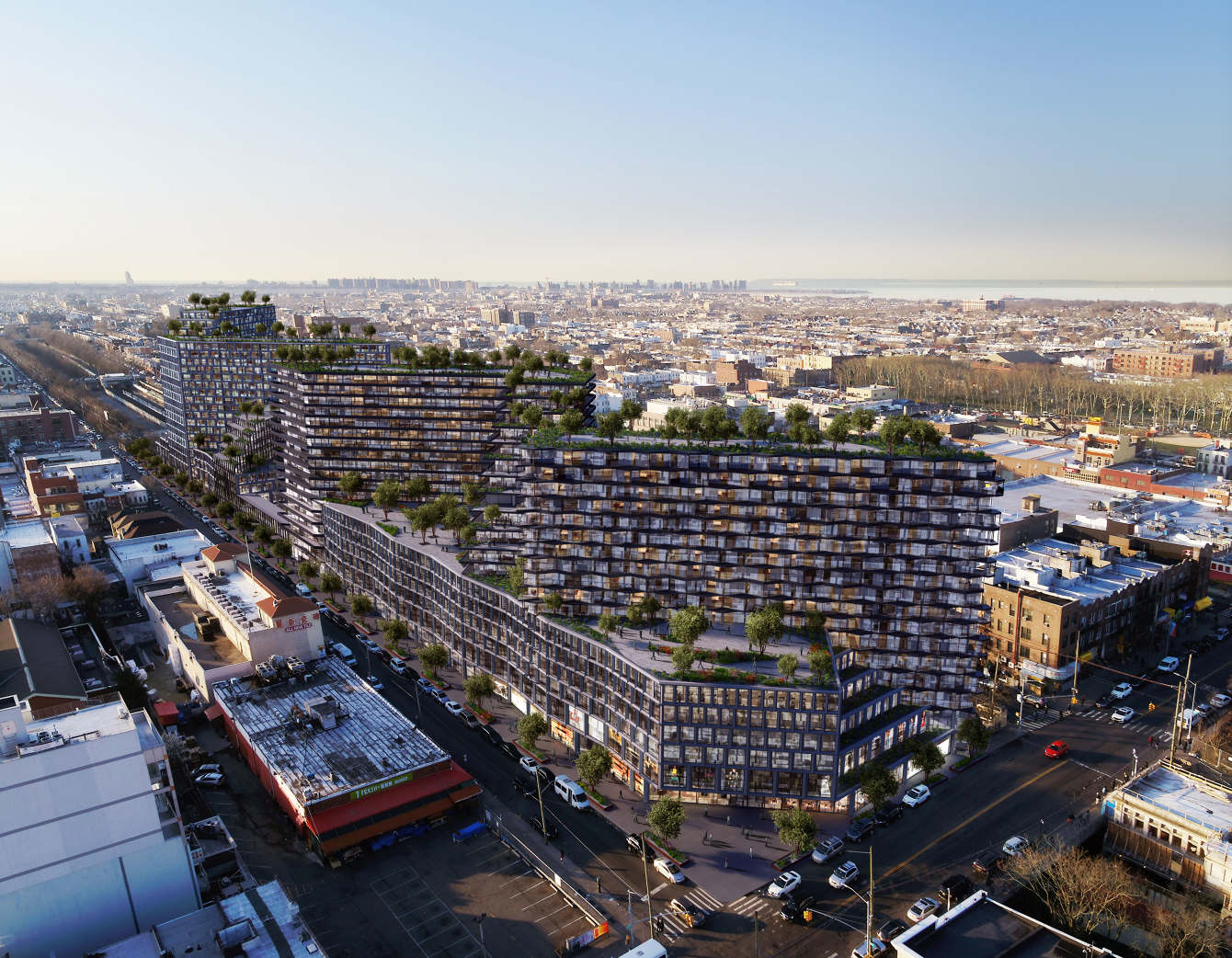 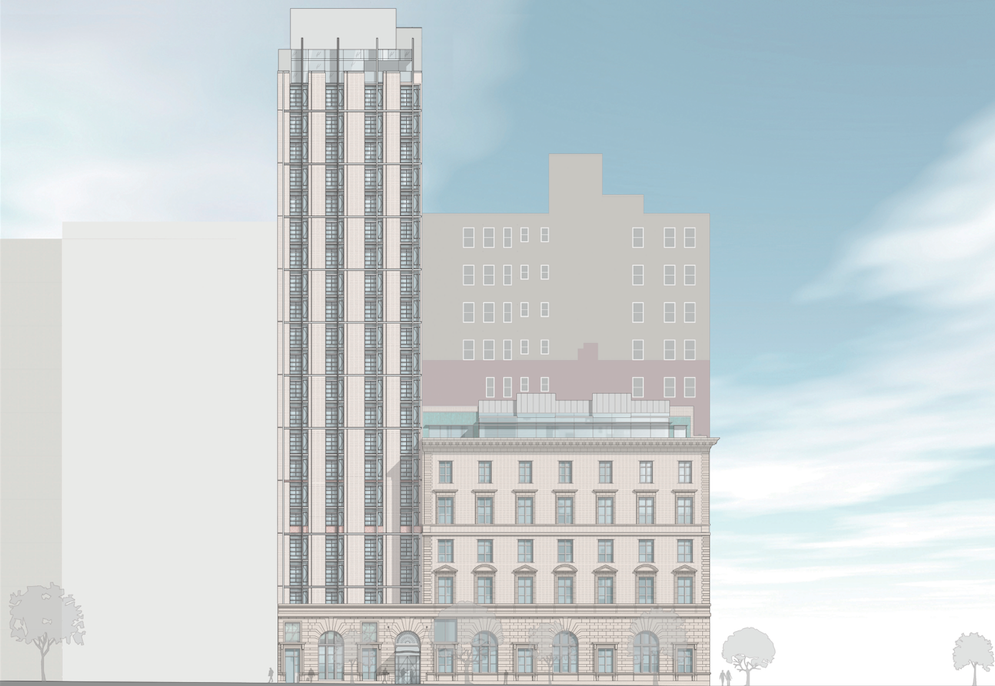 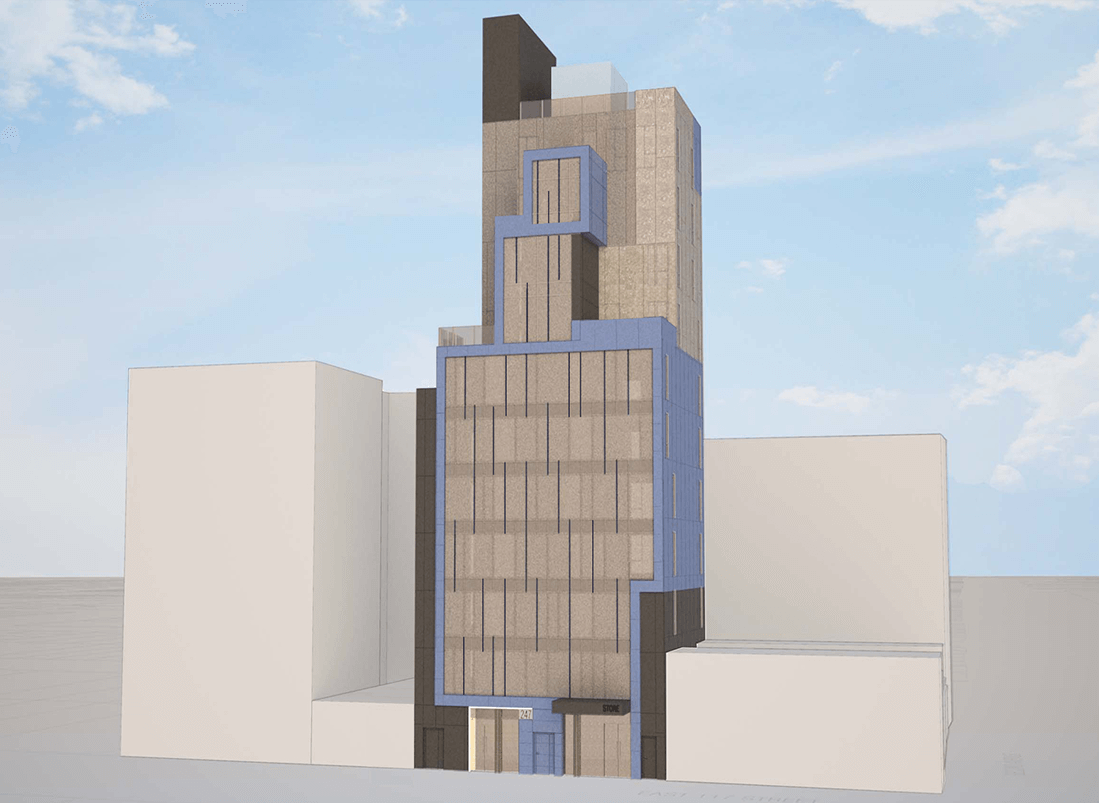 HAP Investment Developers first announced 247-249 East 117th Street in 2017 following a purchase of the build site for an estimated $3.2 million. Today, the project is known as HAP NINE, and YIMBY has a first look at the design’s renderings from Fischer + Makooi Architects.

Permits have been filed for two eight-story mixed-use buildings at 376 and 378 Flushing Avenue in Bedford Stuyvesant, Brooklyn. The site is right on the border with Williamsburg. The Flushing Avenue subway station, serviced by the G train, is nine blocks away. Manhattan-based Riverside Developers USA is behind the applications.